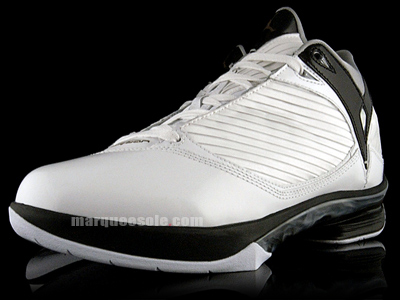 Ever since the Air Jordan 2009 leaked on to the internet, there has been non-stop discussion about the future release and constant criticism about its design. 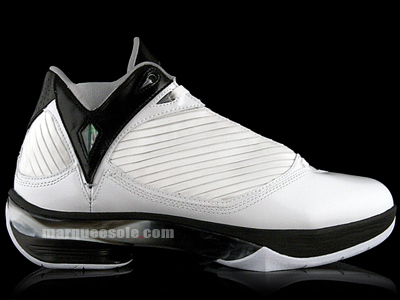 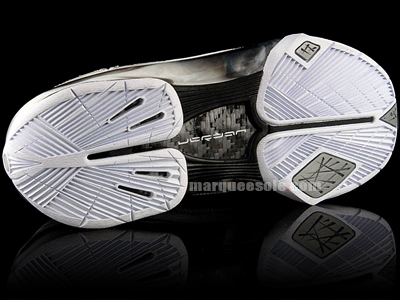