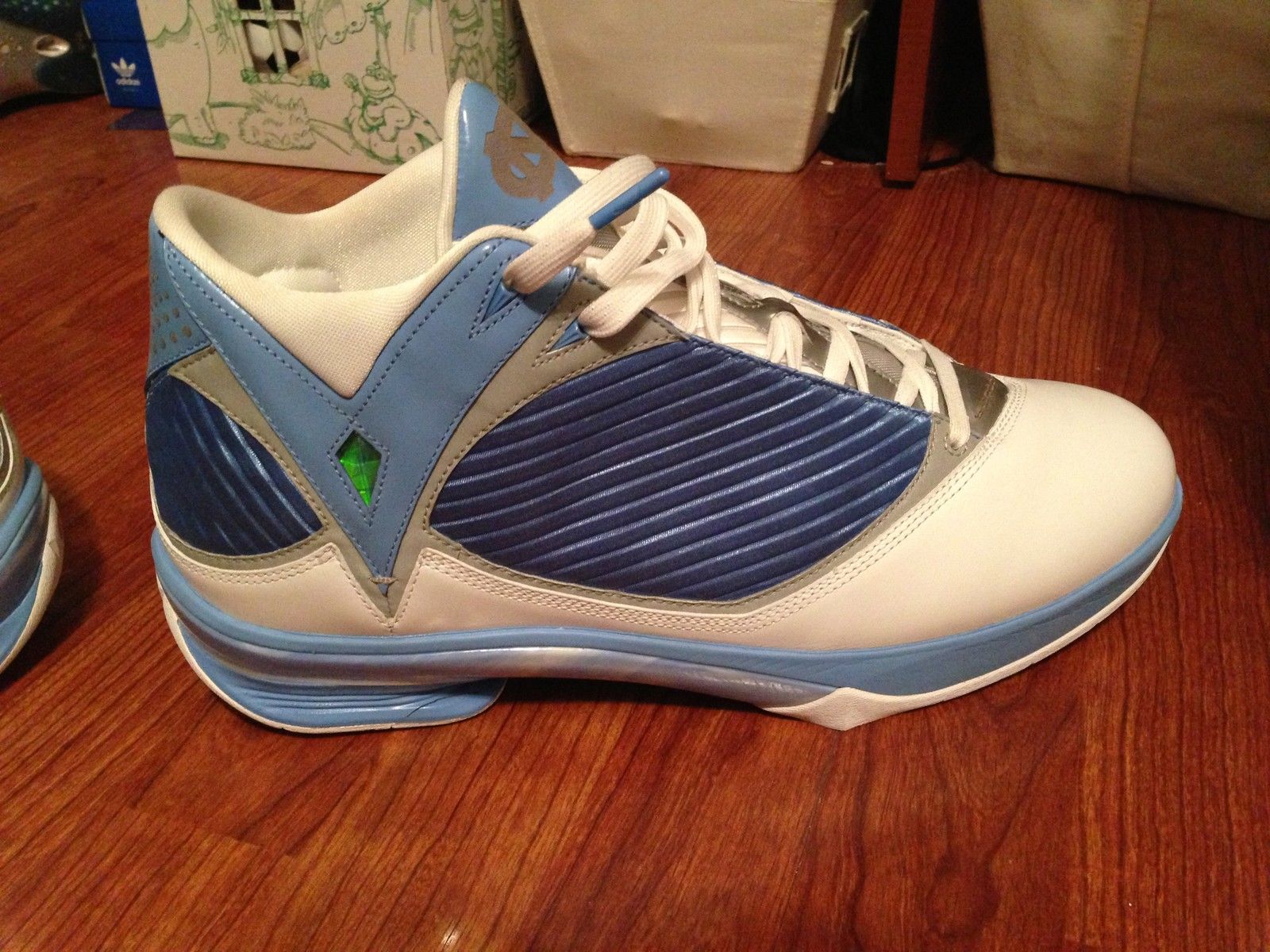 Although Ty Lawson graduated college from the University of North Carlina some five years ago after winning an NCAA title in his final season, we’ve discovered an Air Jordan 2009 PE that pays homage to his Alma mater.

Even after being drafted by the Denver Nuggets that same year, Lawson still continues his aggressive style of play as he once did as a Tar Heel. Anyhow, these PE’s sport obsidian and Carolina blue accents, custom “UNC” tongues, and more.

Check out detailed images below and let us know what you think about Ty Lawson’s exclusive Air Jordan 2009 PE in our comments section. 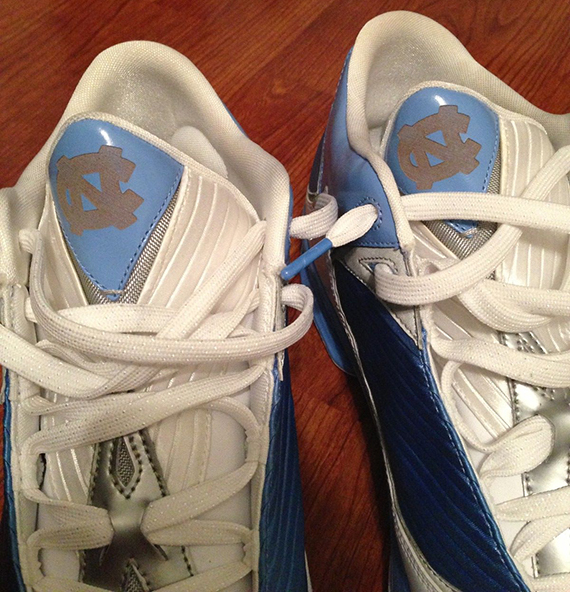 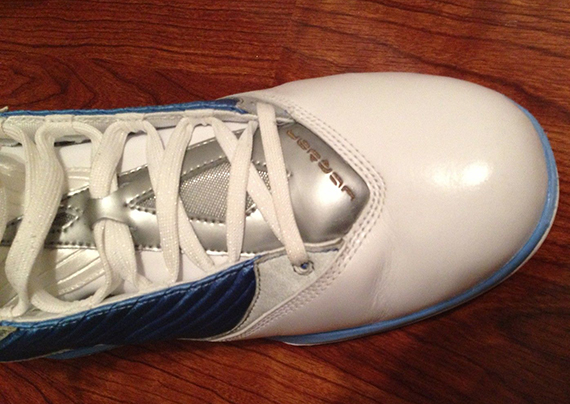 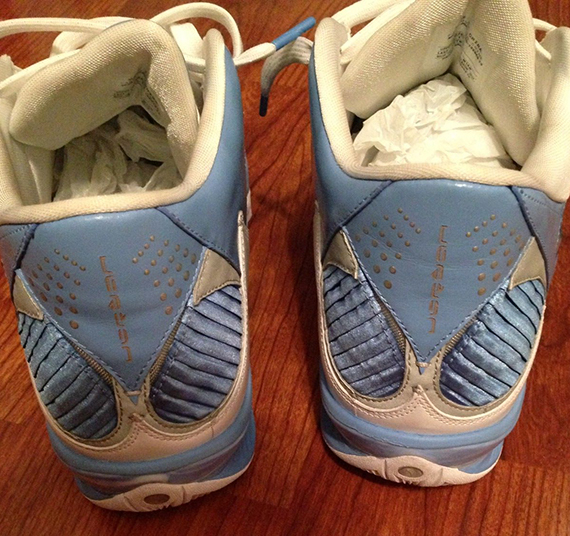 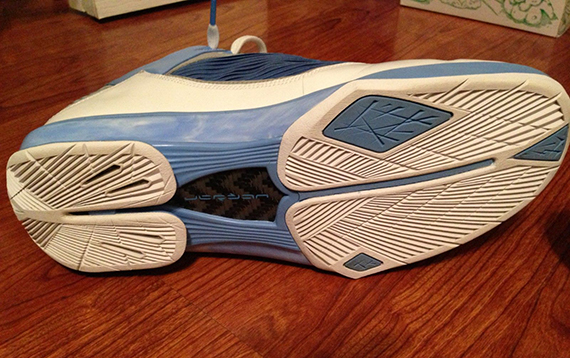