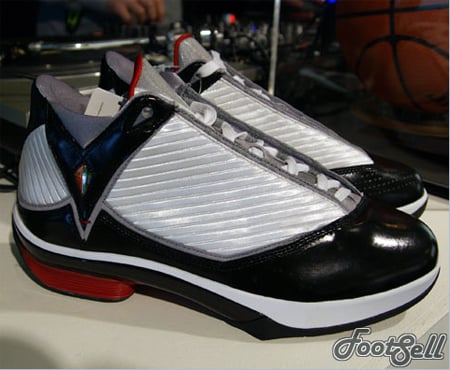 The Air Jordan 2009 was launched in Korea at an Air Jordan exhibition last week. Photos surfaced just days later displaying the Air Jordan 2009 as well as years and years of sneakers and Player Exclusives. One Air Jordan 2009 on display was an unseen colorway consisting of black, varsity red and white. Although pictures of this 2K9 appeared in the previous post, new images feature the shoe up close. The Air Jordan 2009 is made up of a white base with black on the upper and red bordering the tongue and on the heel of the sole. This sample is slated to release on April 4th, but is rumored not to be releasing. Stay posted for more details regarding its release. Via Footsell. 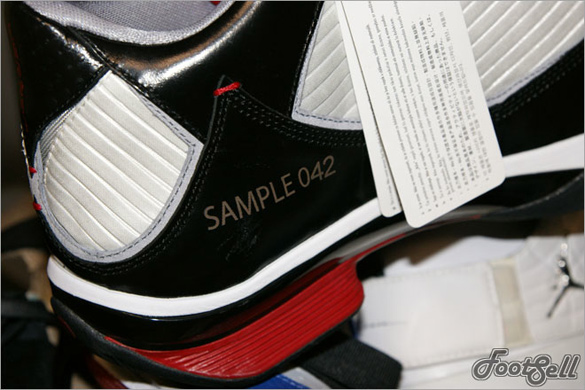 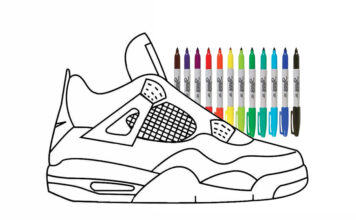