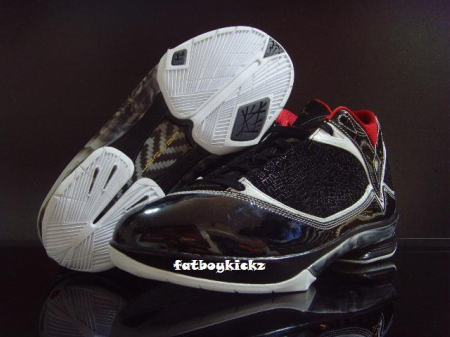 Last month, we previewed the “Hall of Fame” Air Jordan Six Rings, and we now have our first look at the Air Jordan 2009 (2K9) from that same HOF Pack. As most already know, this upcoming pack from Jordan Brand has been created in order to celebrate Michael Jordan’s entrance into the NBA Hall of Fame. This pair hosts a black patent leather toe box and side panel, whereas the out-sole is white, inner lining is red, and the mid-panel features various numbers which are meant to represent various moments from Michael Jordan’s career. The “Hall of Fame” Air Jordan 2009 (2K9) is set to drop around September when MJ will be inducted into the NBA Hall of Fame. 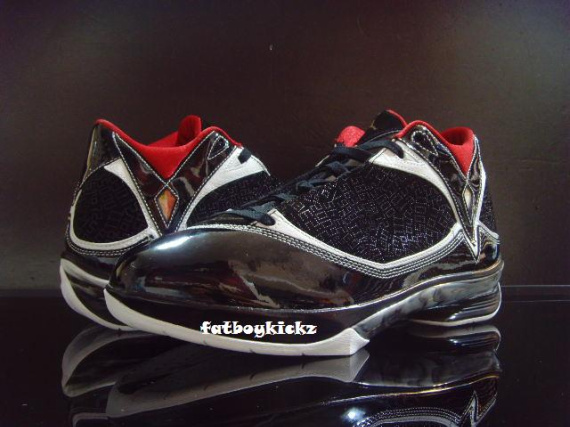 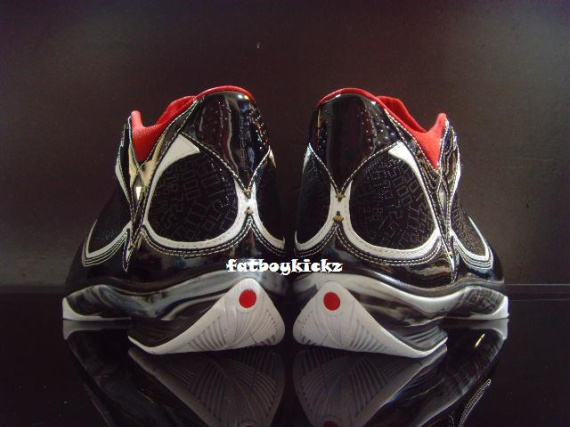