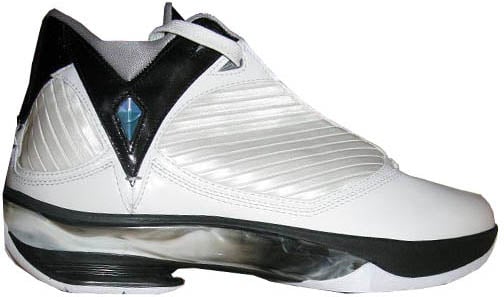 Earlier than expected, the Air Jordan 2009, or Air Jordan 2K9 or Air Jordan 24 has landed. Although a shock to many, at this first look we do not see a Jumpman logo, but this picture is not the best. On another note, the Air Jordan 2009 (2K9 or 24) pictured quite possibly be an early sample. Either way, this is kind of what we can expect. Expected release date is Febuaray 2009. We also have a early sketch after the jump. Big thanks to John Lyon. 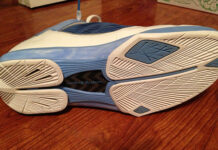 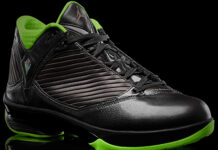 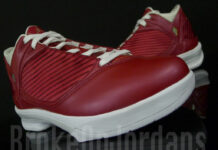