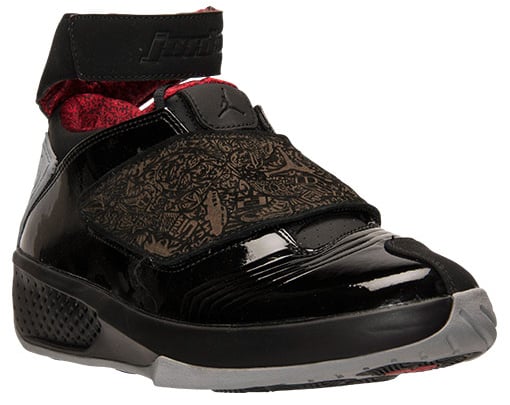 The first Air Jordan 20 Retro will release in a few days, but what everyone was initially waiting for was the return of the Stealths, which we believed to be exactly like the original release. Since then we have learned they will have a few minor changes that most were not happy about.

Overall, the retro Air Jordan 20 Stealth looks pretty close to the originals but the biggest difference is the lasering on the strap. The 2015 release will stand out more then the OG’s, which received a lot of negative feedback. Once again patent leather returns to the Stealth, but now they will also have nubuck. 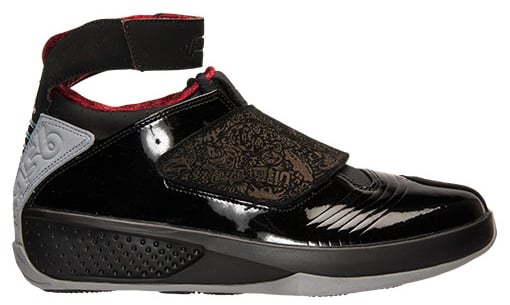 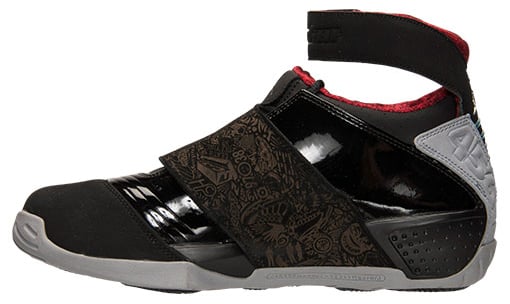 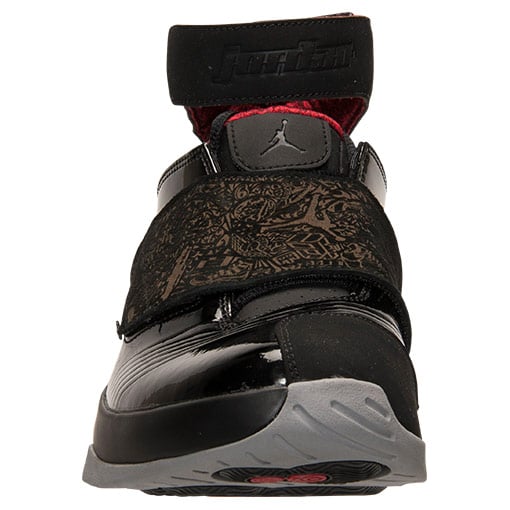 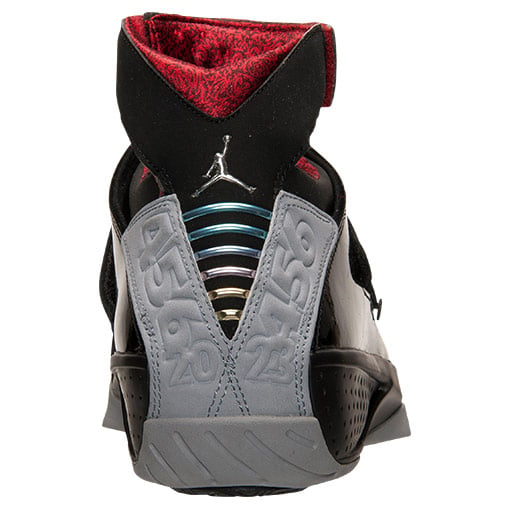