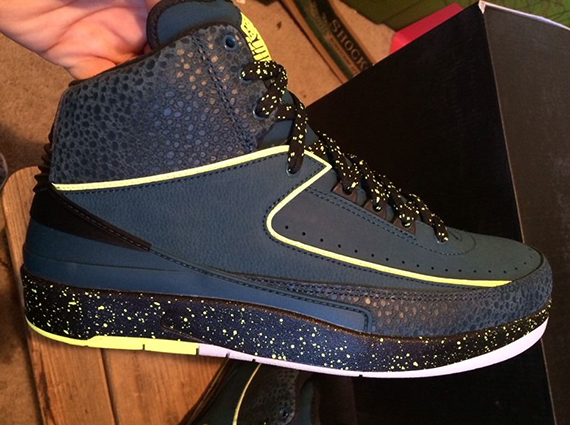 While they aren’t scheduled to be a general release, the “Night Shade” Air Jordan II continues to pop up. After sharing a look at Chris Paul flexing in a fresh new pair for Instagram, the coveted pair of kicks has wound up in the hands of yet another serious sneaker enthusiast. Using the timeless AJII silhouette as its base, touches of safari print and reflective detailing literally shine bright against the night shade backdrop. With a speckled midsole further enhancing the shoes unique appearance, one can only imagine how much hype these would have created had they hit retailers. Take another detailed look at this rare colorway and be sure to let us know if you would have copped these had they actually released. 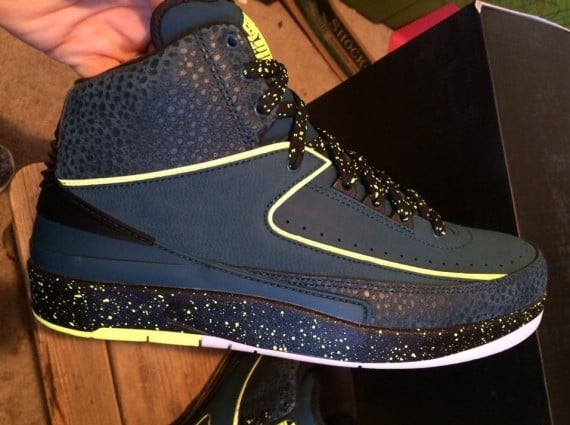 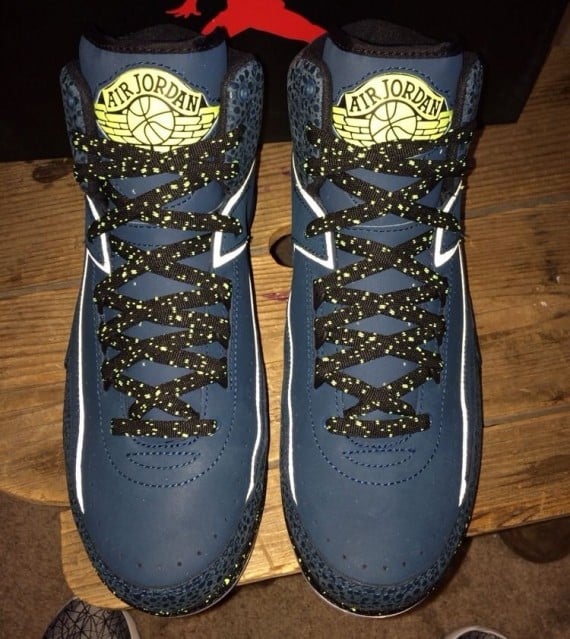 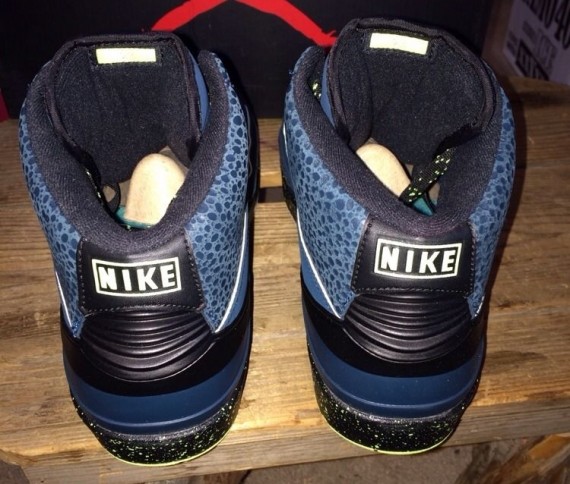 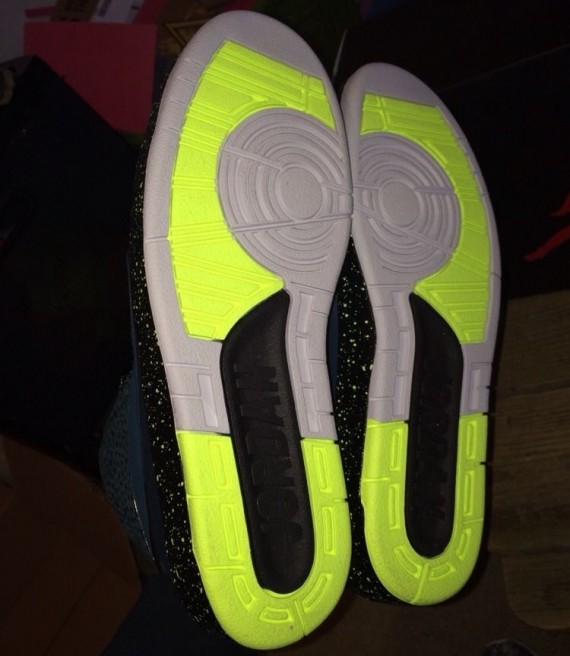