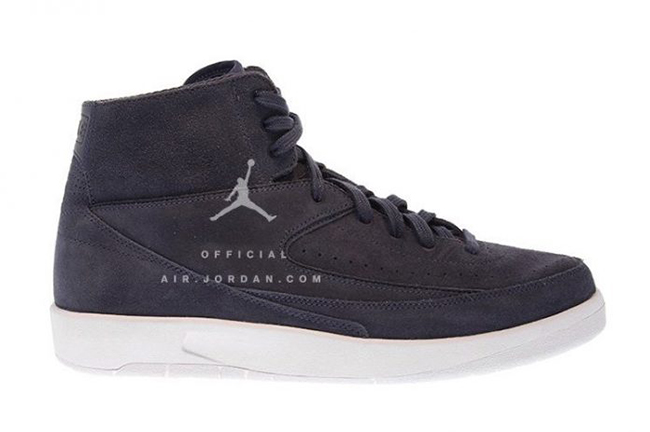 Keeping its 1986 roots but trading traditional leather for new shades of suede, here’s a first look at Sail/White and Thunder Blue/White. In addition leather is used on the back heel tab while White covers the midsole and runs across the outsole.

The Air Jordan 2 Decon in Thunder Blue and Sail is scheduled to release at select Jordan Brand retailers and at Nike.com on July 15th, 2017. Retail price is set at $160. Below you can check out more images of the two which will give you a detailed look. Let us know your thoughts on the Air Jordan 2 returning in Deconstructed form in the comments section below. 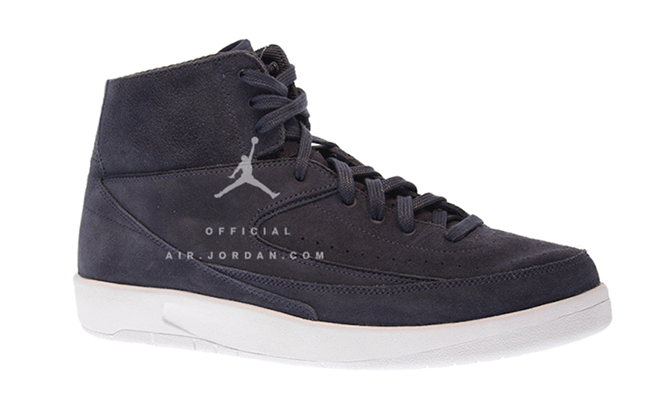 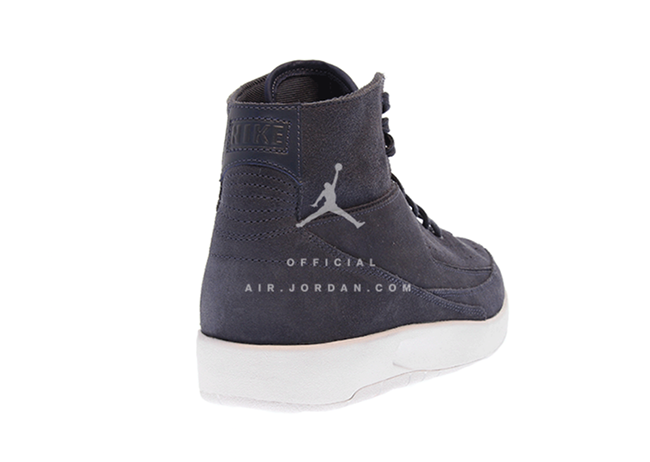 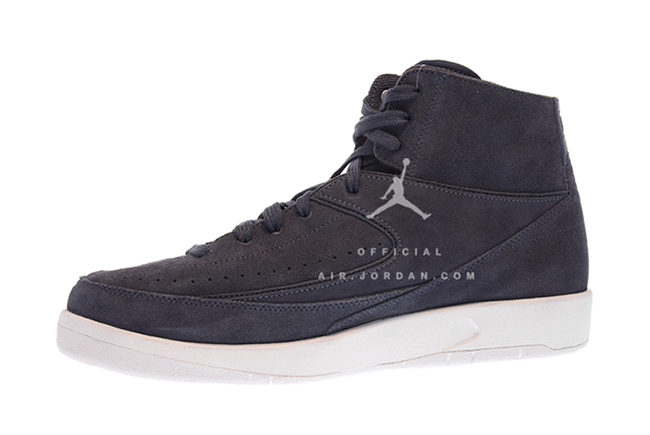 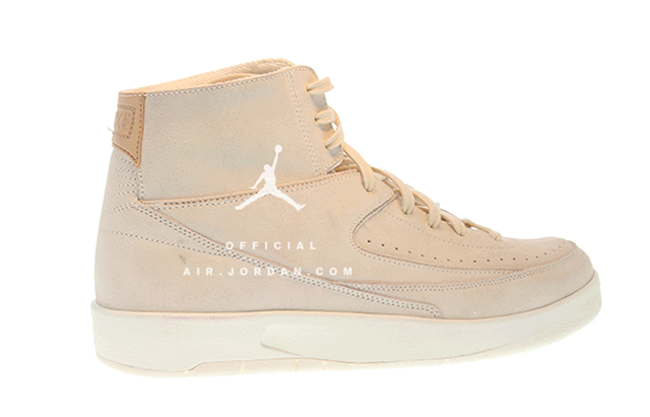 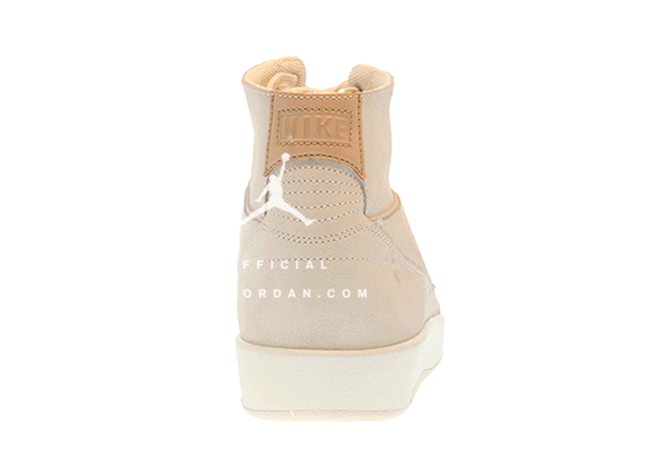 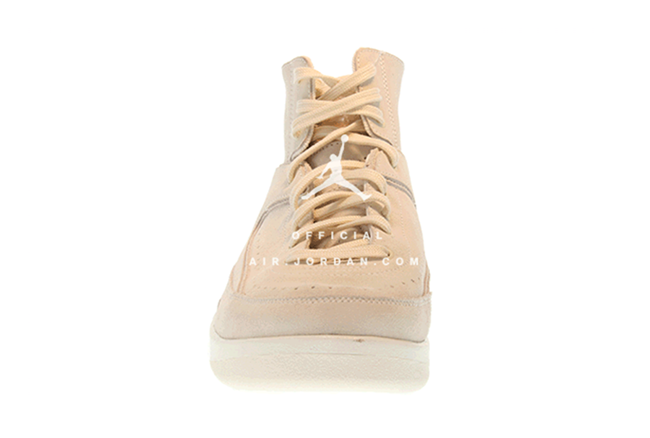 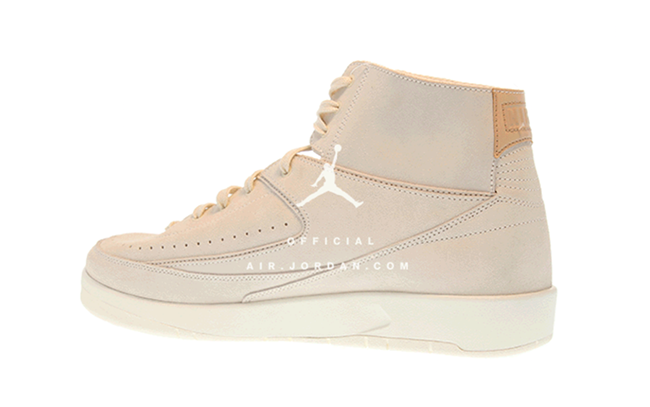