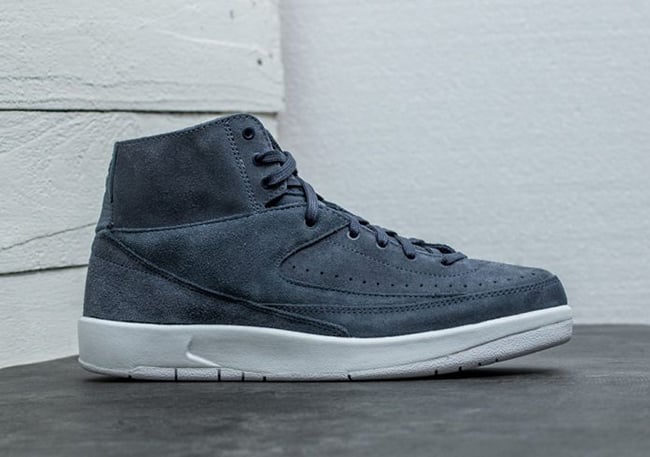 This Air Jordan 2 comes dressed in a Thunder Blue and White color combination. Instead of using the traditional leather, the Deconstructed edition will now feature suede. Covered in Thunder Blue across the uppers, White completes the look which is applied to the midsole and outsole.

The Air Jordan 2 Decon Thunder Blue is set to release at select Jordan Brand retailers as well as online at Nike.com on July 15th, 2017. Retail price is set at $160. For those that want to check out more images, continue to scroll below for a closer look. 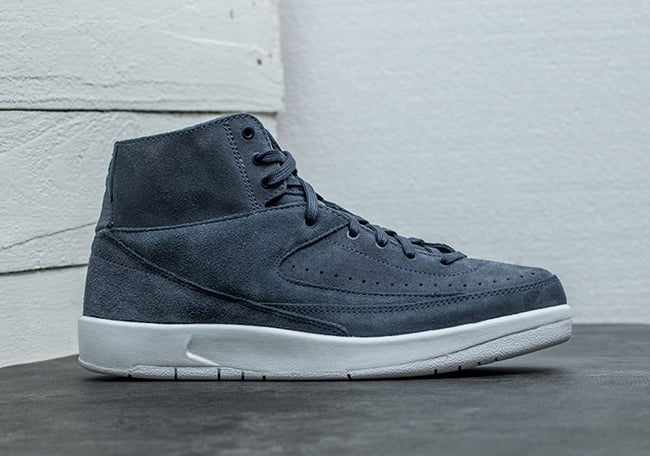 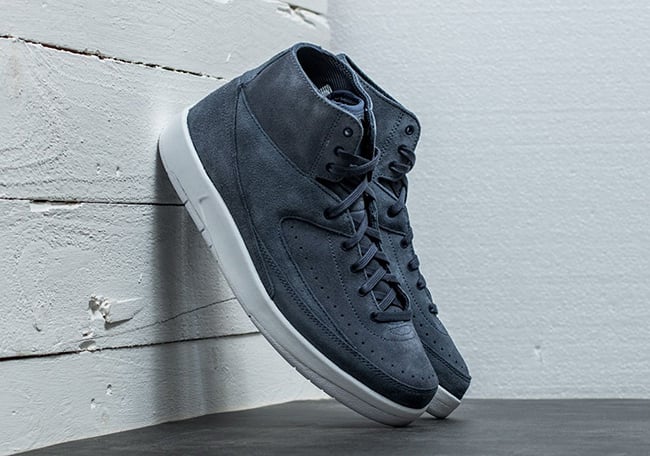 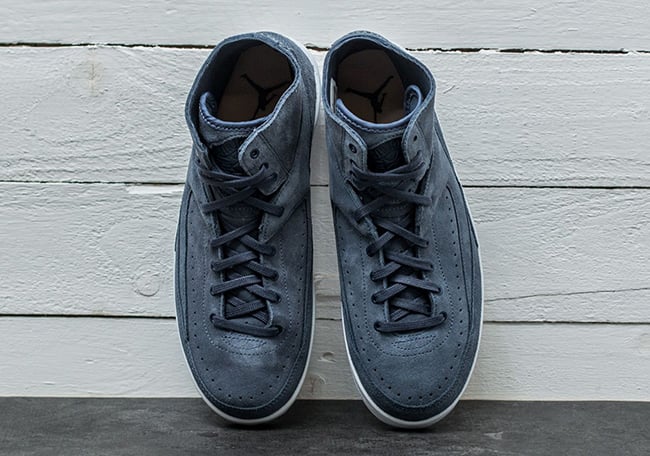 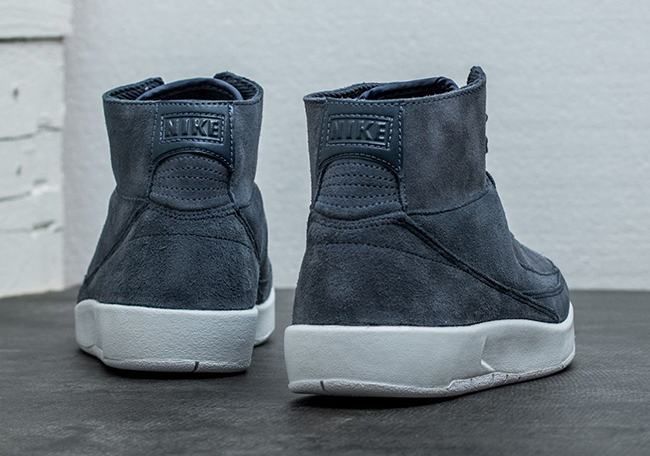 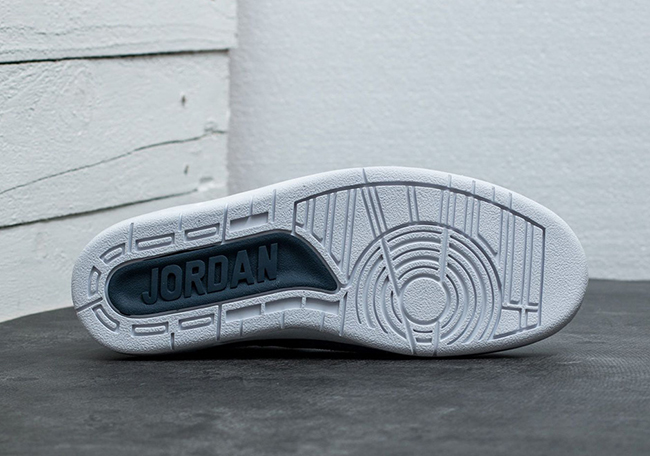 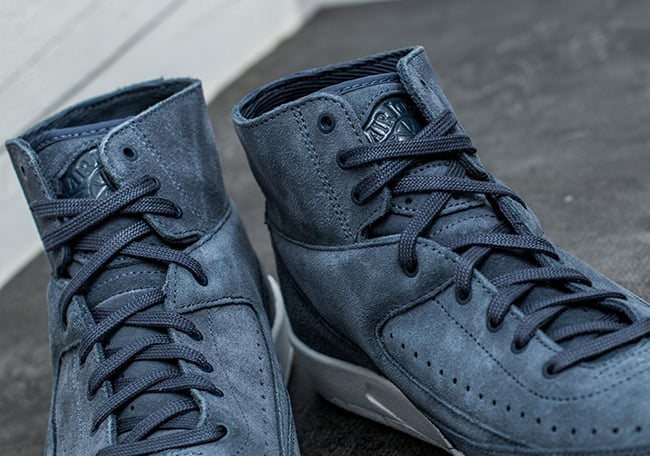 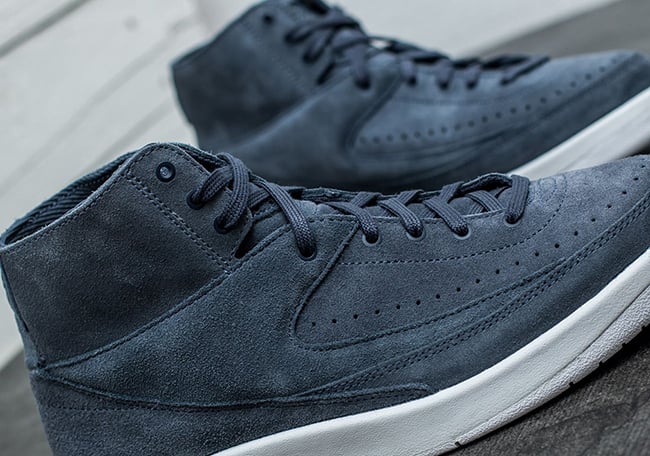 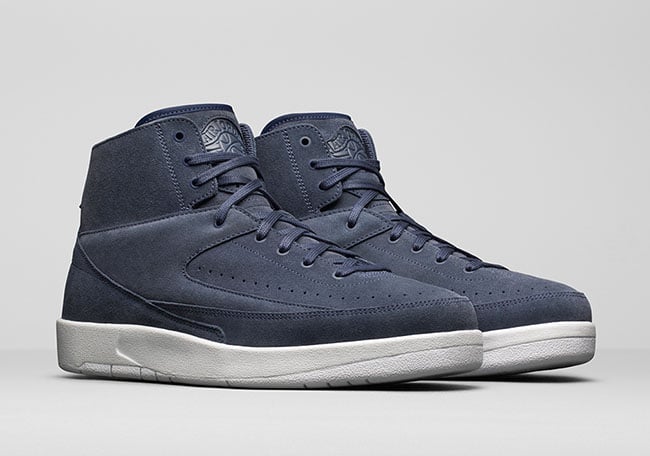 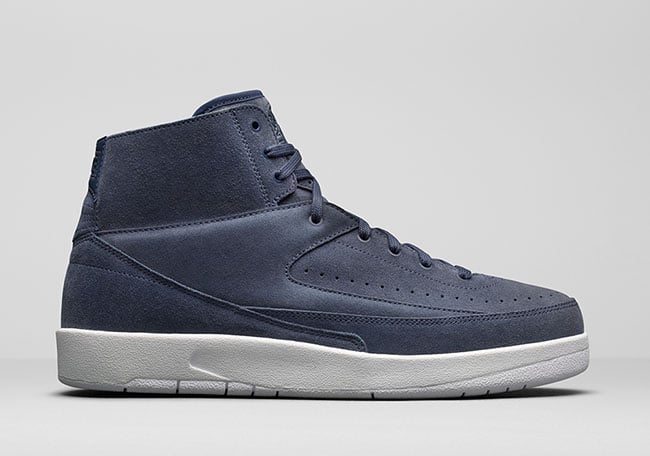 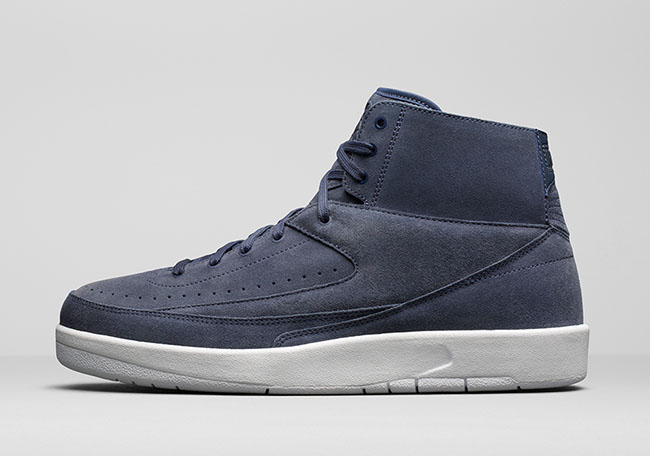 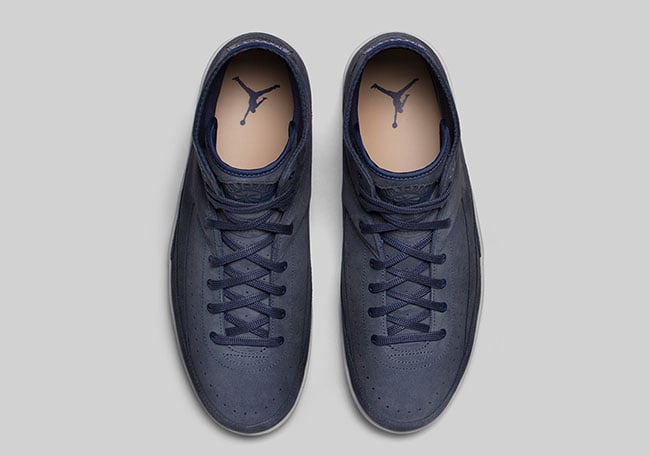 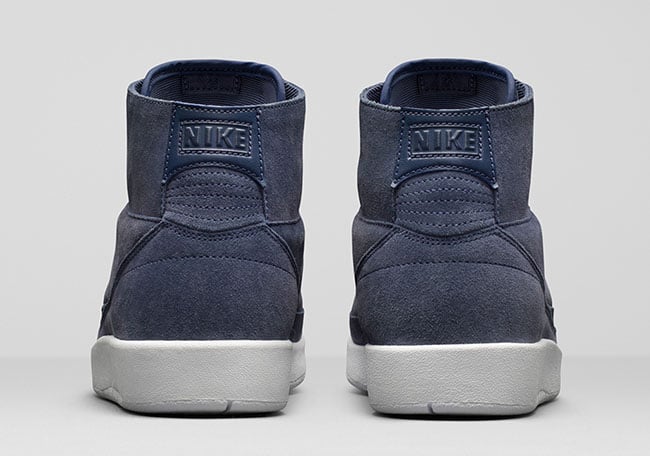 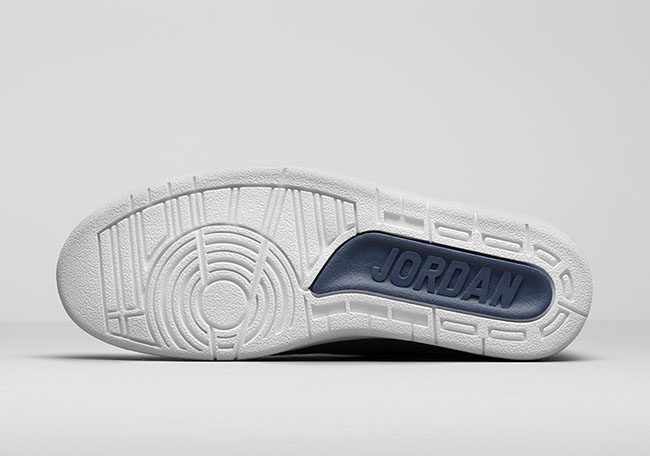 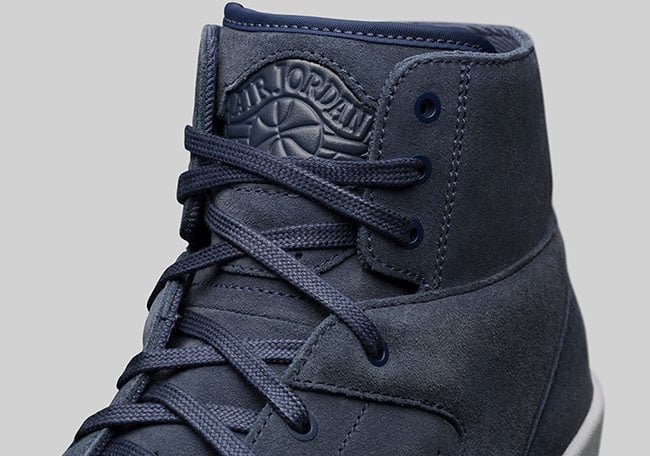 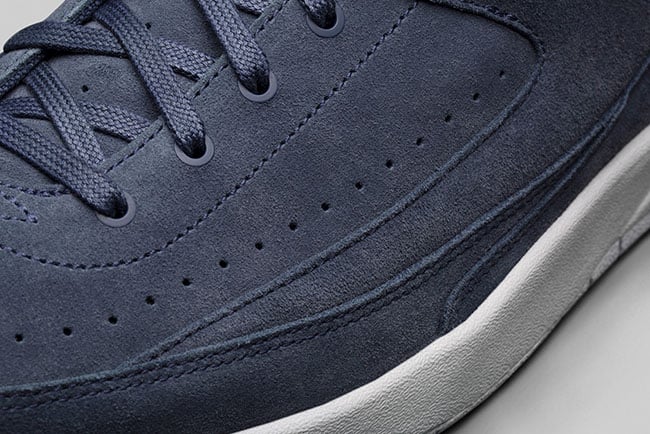