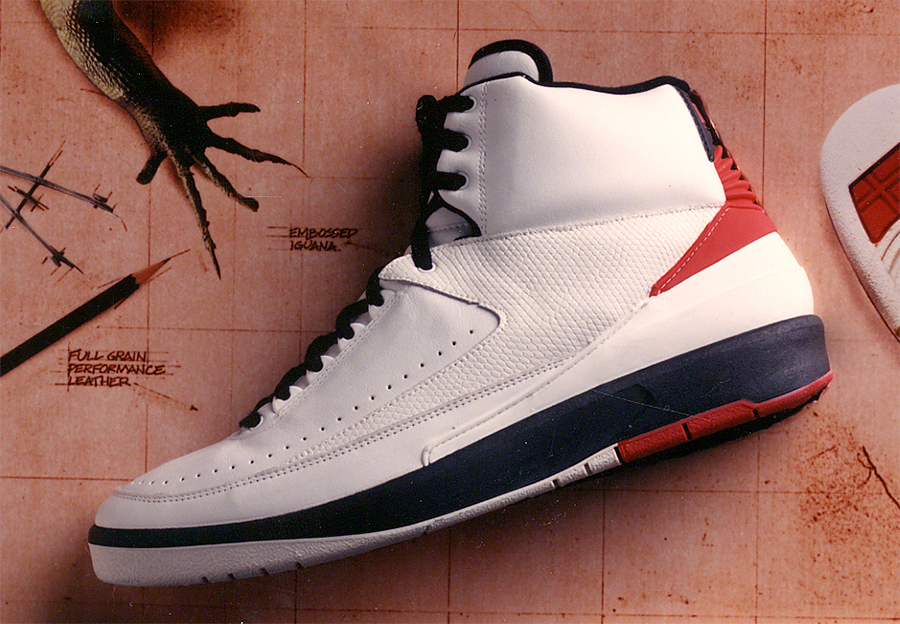 The Air Jordan 2 ‘Chicago’ will make a return alongside the ‘Chicago Reimagined’ Air Jordan 1 during Holiday 2022.

We saw the ‘Chicago’ Air Jordan 2 release multiple times over the years, with the latest in low-top form, which dropped in 2016. The first time the colorway was released was in 1986 and is one of two color options. Fast forward to 1995, we saw the pair retro for the first time in high and low-top form. In 2004, the pair launched again but wasn’t true to OG form. Besides the shade, Jordan Brand added Black pipping. The last time we saw the OG AJ2 was in 2010 and labeled a ‘QF.’

This Air Jordan 2 comes dressed in a White, Black, and Varsity Red color combination. For fans of the model, you’ll be happy to know that Jordan Brand will bring them back true to their original form. So, the 2022 rendition will feature White premium leather panels without the Black pipping. Small perforations will land on the panels and toe while reptile texture leather drapes the panels. Black lands on the laces, liner, midsole, and hinted on the heel that’s joined with Red accents. Lastly, White, Black, and Varsity Red adorn the rubber outsole.

The OG treatment doesn’t stop at the shoes. The original Wings box and packaging will also return with the 2022 release. The closest we got was the Off-White x Air Jordan 2 Low box that launched in 2021. But this year will be the first time we saw the packaging return just like the original.

You can expect the Air Jordan 2 ‘Chicago’ to release at select retailers and Nike.com on October 22nd, 2022. The retail price is $200.. Once we have more information, including a retail price, we will make sure to update you. For now, check out more photos of the previous release below.

Update (3/27): The Air Jordan 2 OG ‘Chicago’ will release on October 22nd for $200. They will also come in OG form, including the original box and packaging, booklet, Wings hangtag. Via zsneakerheadz and mr_unloved1s.

The images used below are a mixture of the original 1986 and 1995 retro releases. 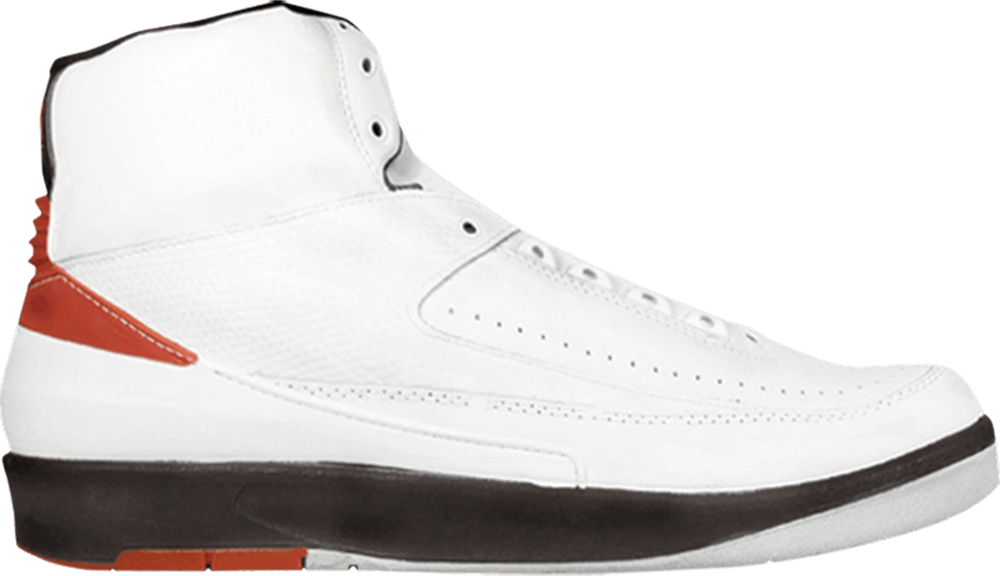 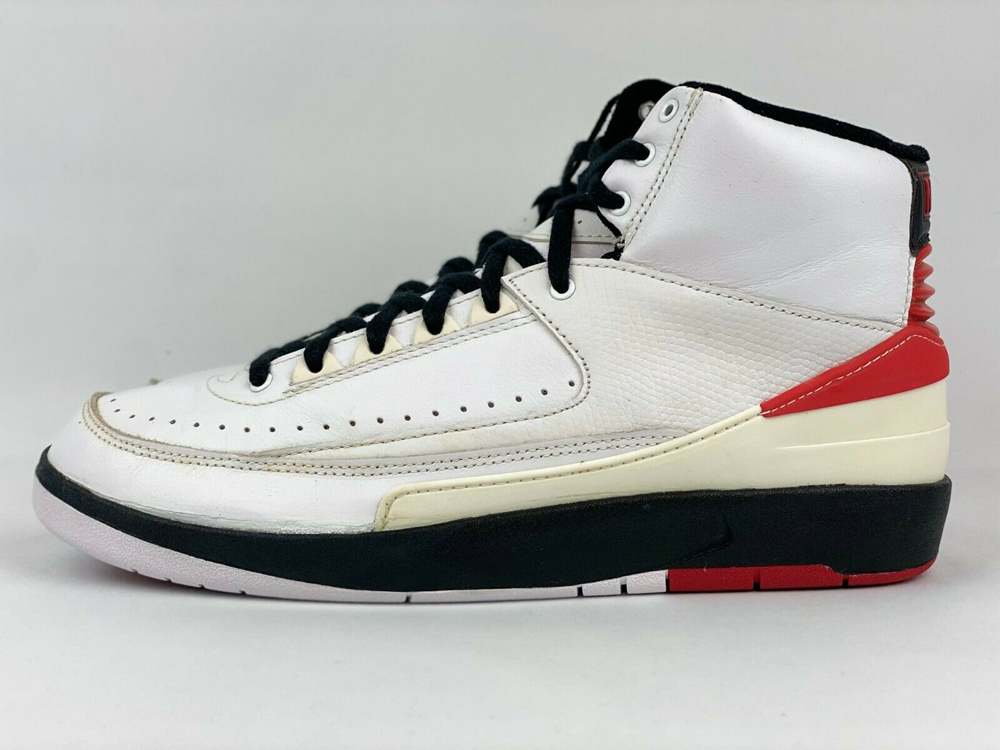 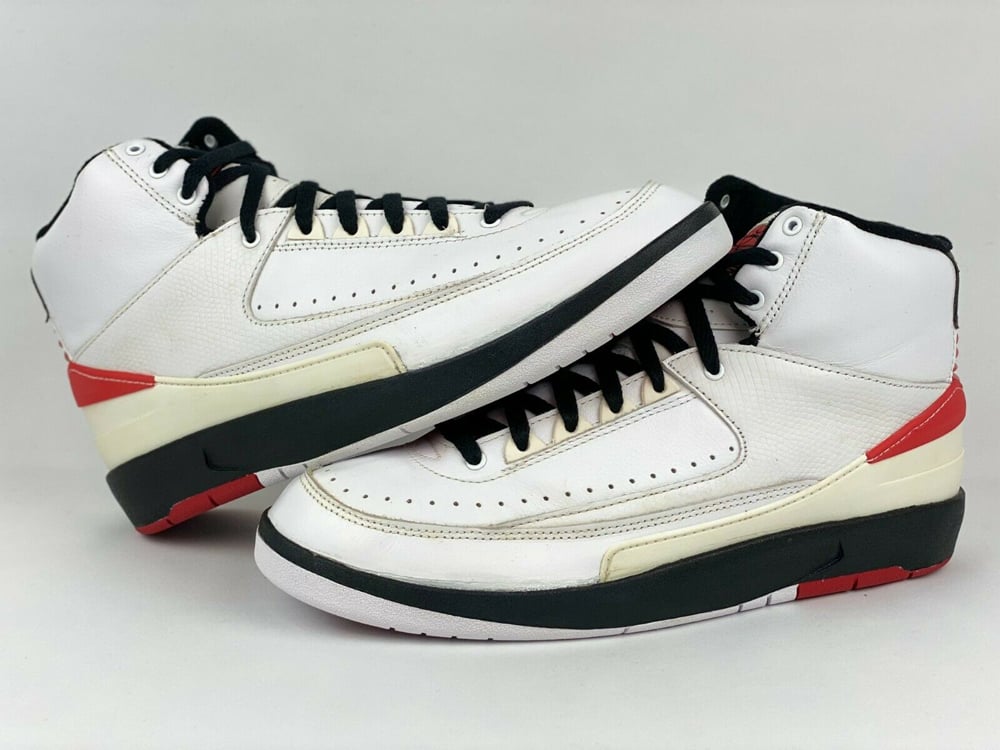 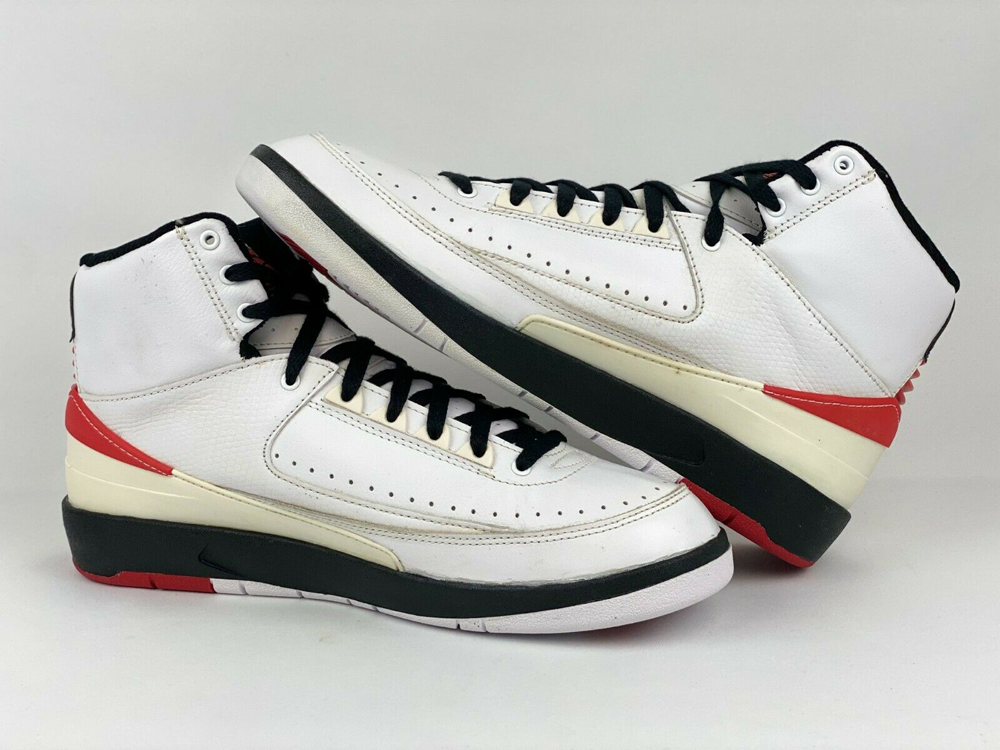 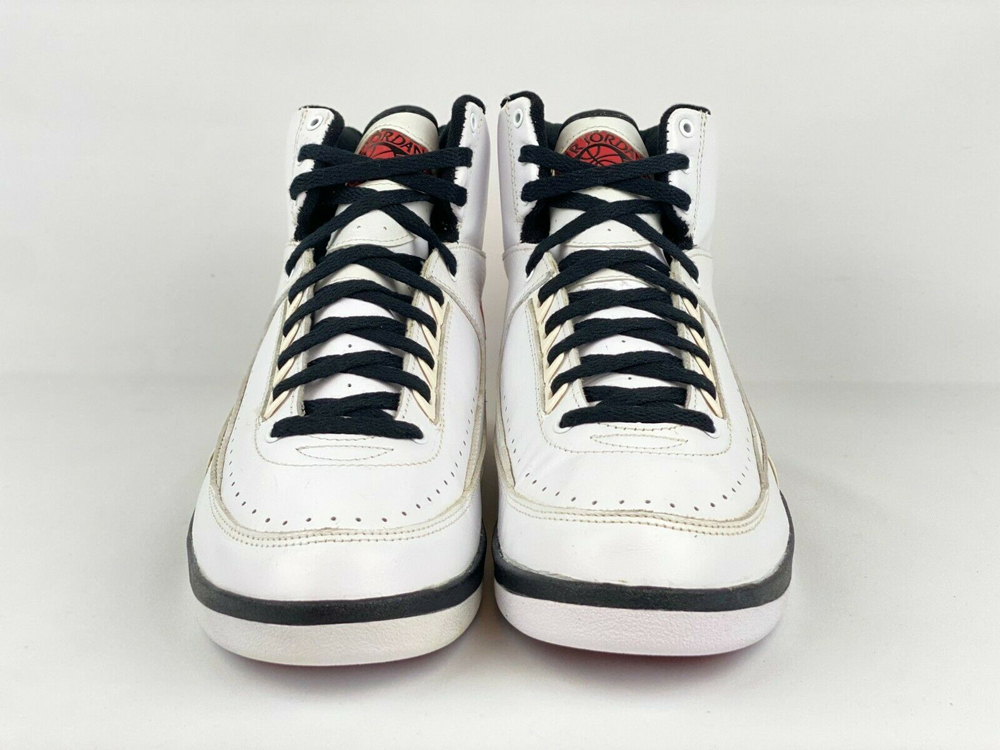 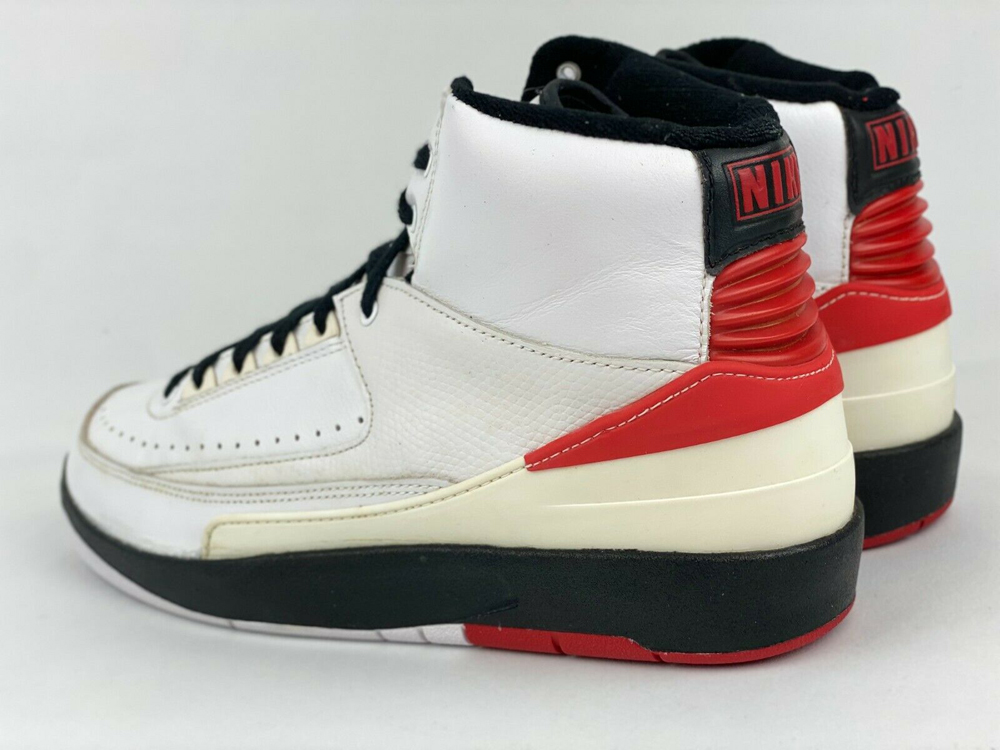 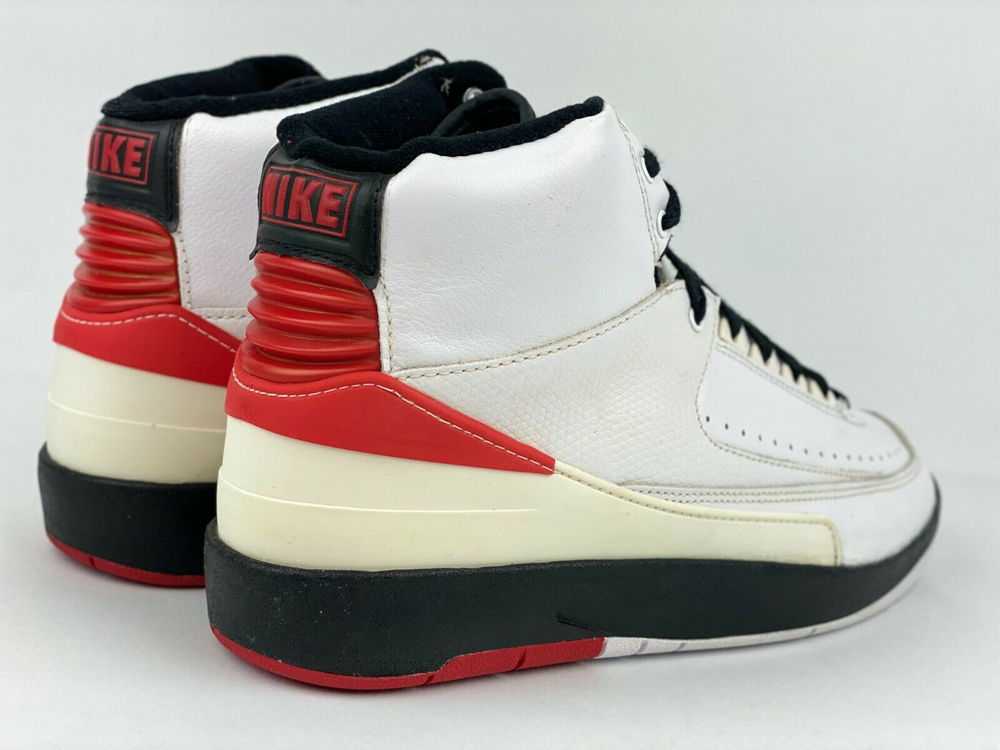 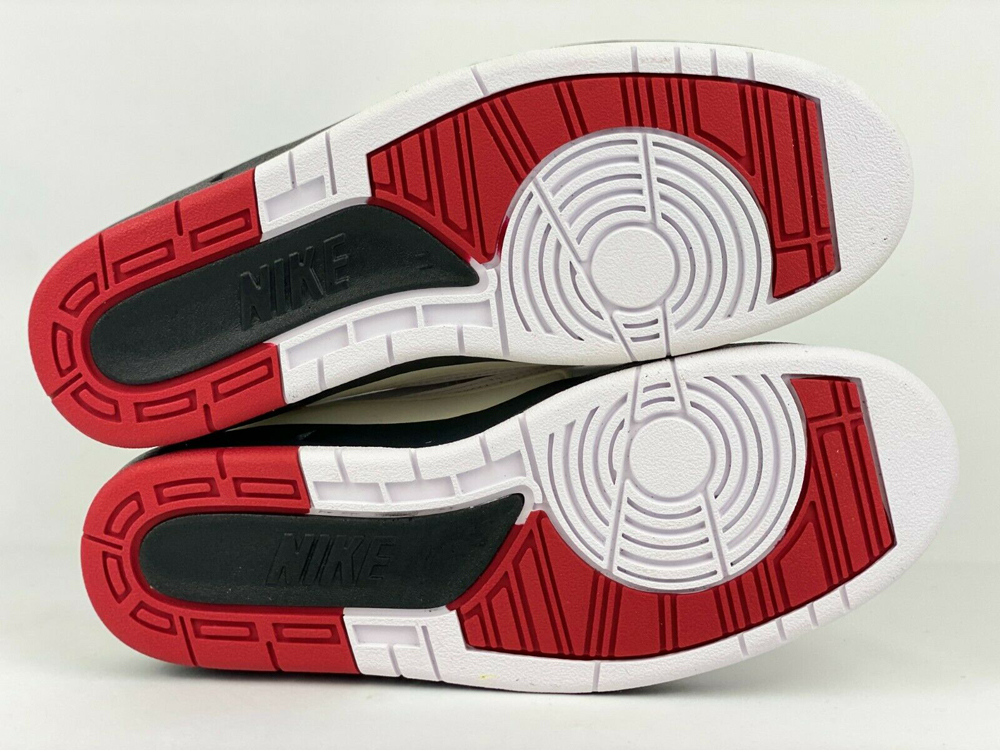