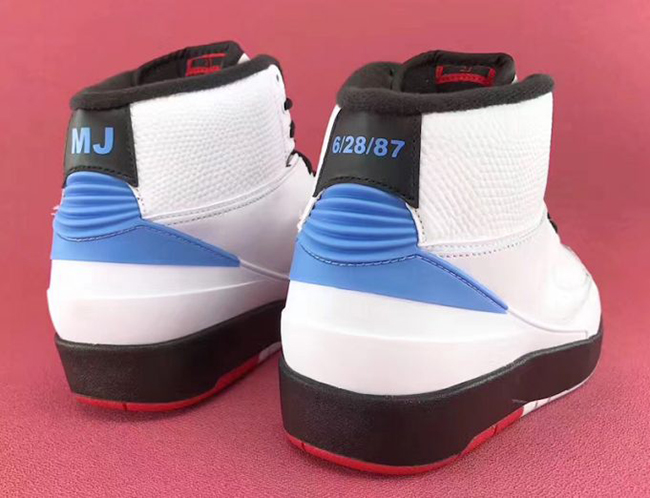 The Air Jordan 2 ‘Alumni’ was designed for the North Carolina vs. UCLA Alumni game that took place at Pauley Pavillon on June 28, 1987.

Michael Jordan who dropped 18 points in the game was also joined in the game by Reggie Miller, Kenny Smith and James Worthy to name a few.

Also known as the Air Jordan 2 UNC PE which was worn by Michael Jordan on January 18th, 1986 during the Carolina Pro Alumni basketball game. On this particular day, this was the first time that the North Carolina Tar Heels claimed the Dean E. Smith Center as their home.

While inspiration has came from the Alumni Game, this Air Jordan 2 features a North Carolina and Chicago Bulls color theme throughout. As you can see, the uppers are done in White while constructed of leather. In addition, we have Black and Varsity Red accents seen on the tongue, laces and midsole. At the heel we have University Blue with ‘MJ’ and ‘6/28/87’ which pays tribute to the date the game was played.

At the time of writing, the ‘Alumni’ Air Jordan 2 is expected to release June 2017. Retail price will be $190. Once we learn of additional information, we will make sure to update you. For now, check out more images below and make sure to visit us for updates. 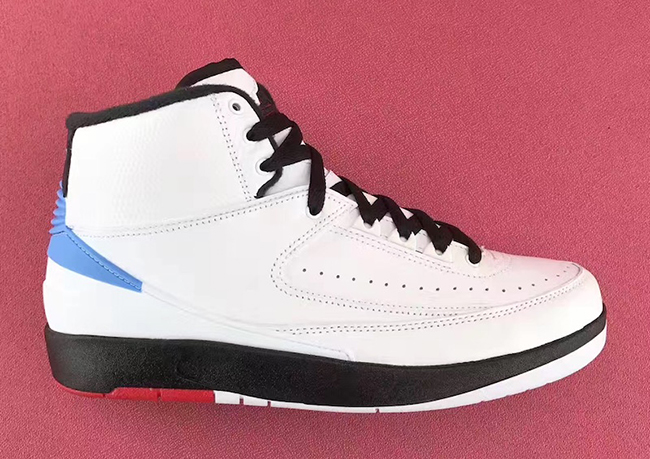 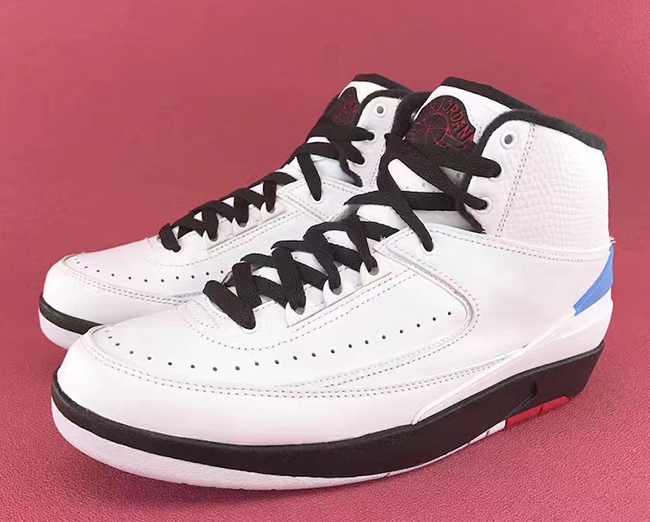 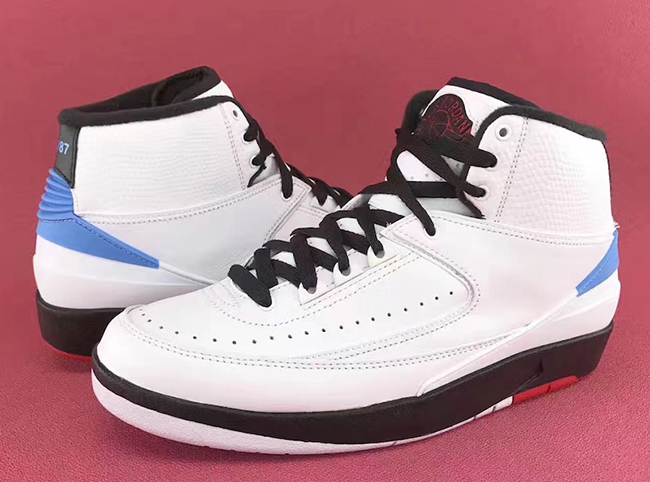 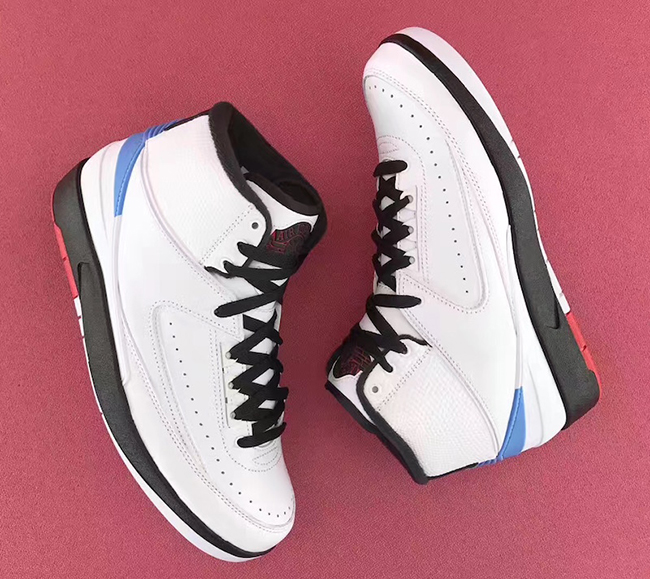 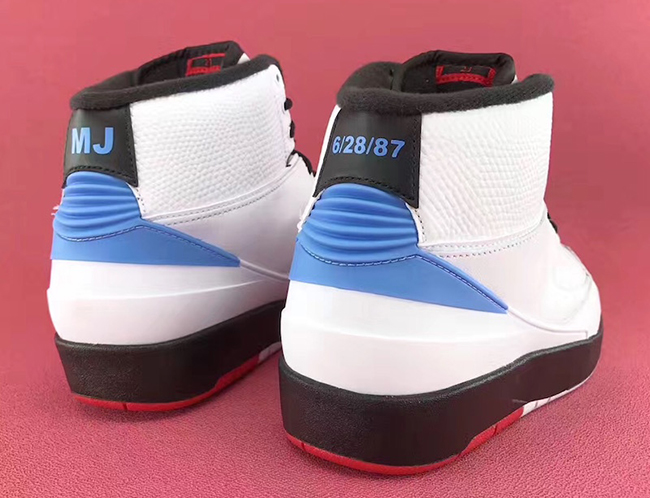 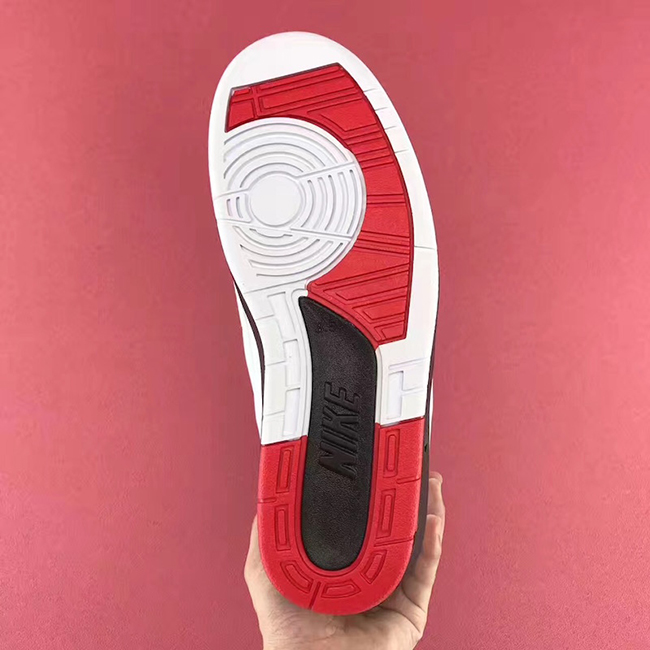 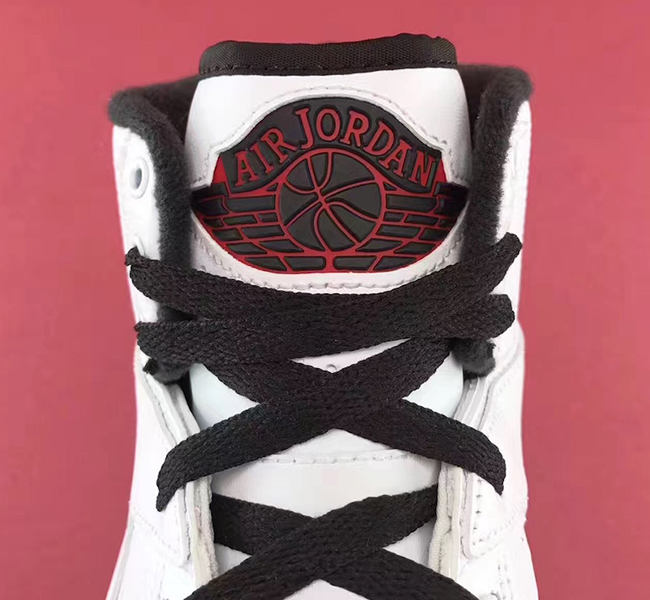 Update: We now have more images of the Air Jordan 2 Alumni via s.sam.group. 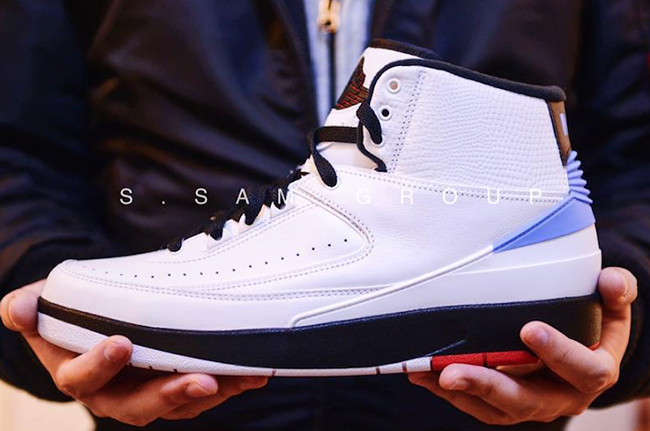 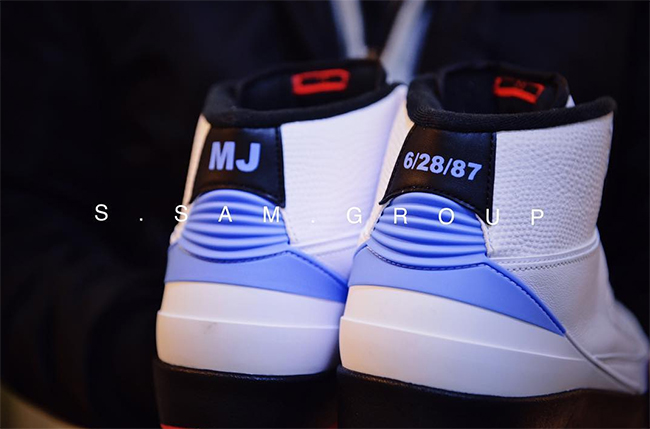 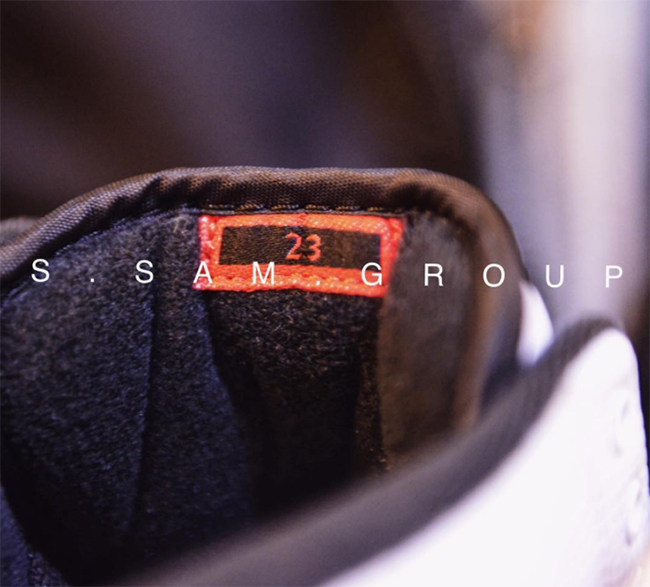 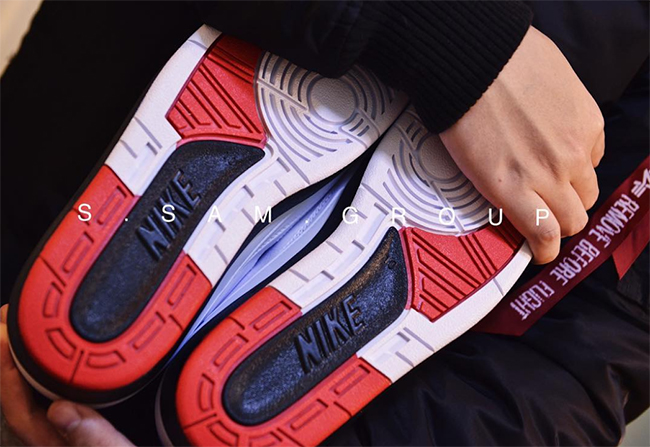 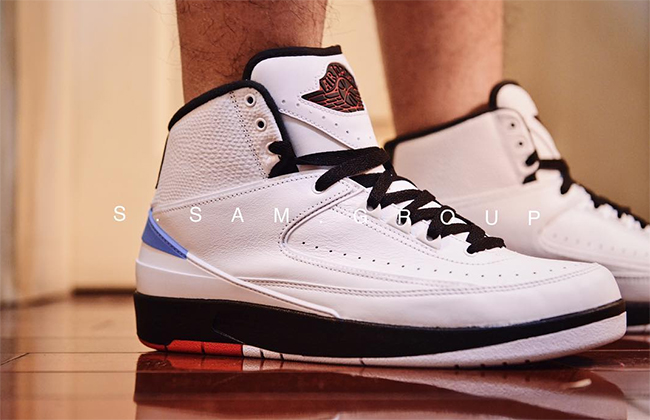 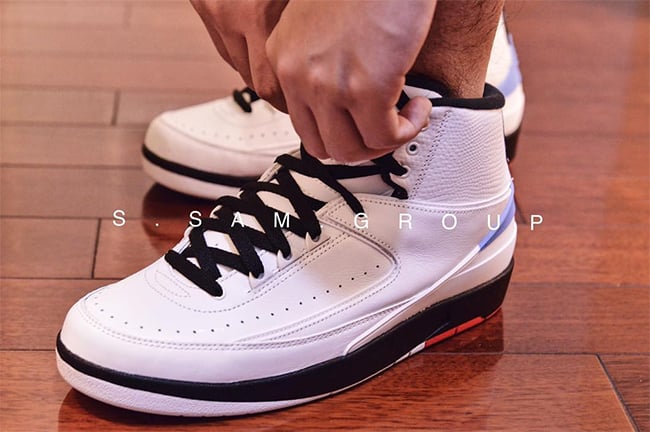 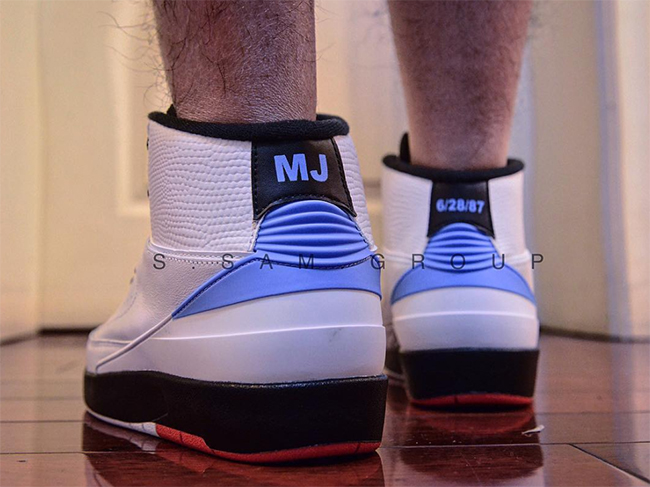 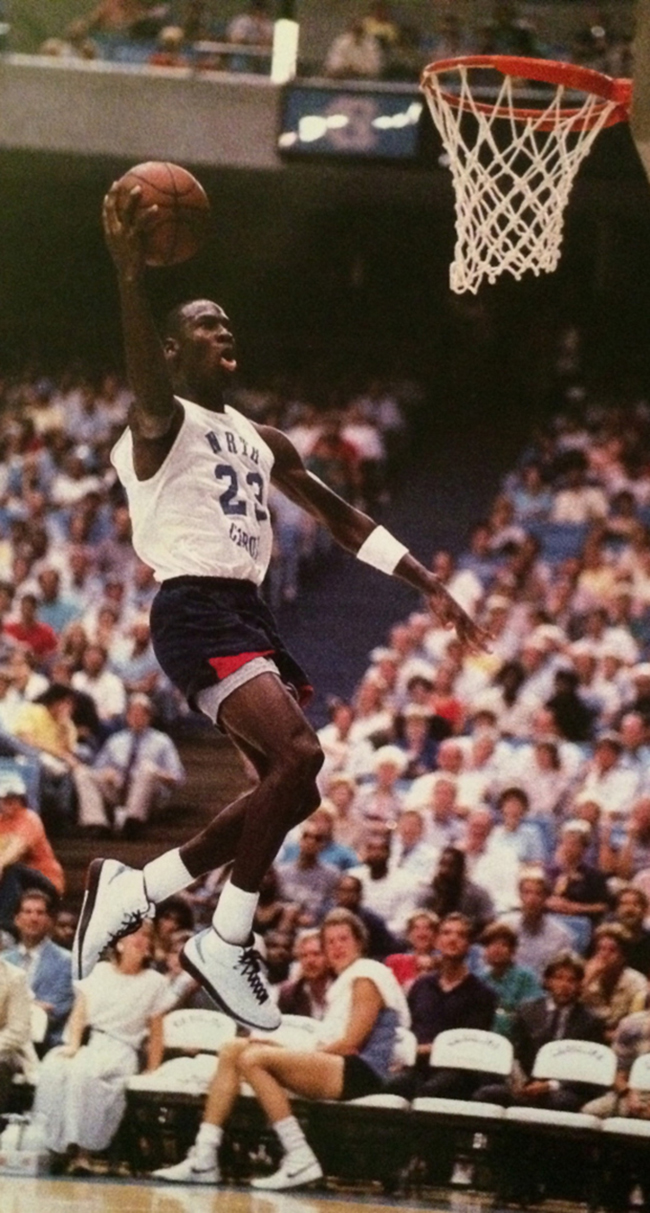 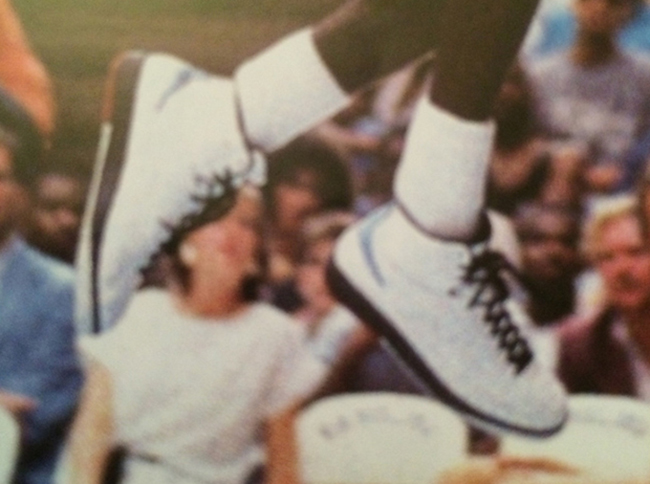 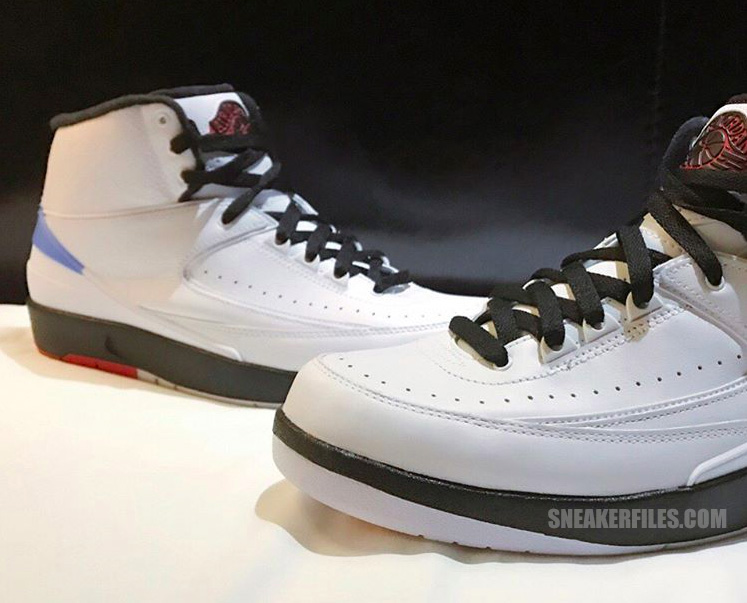 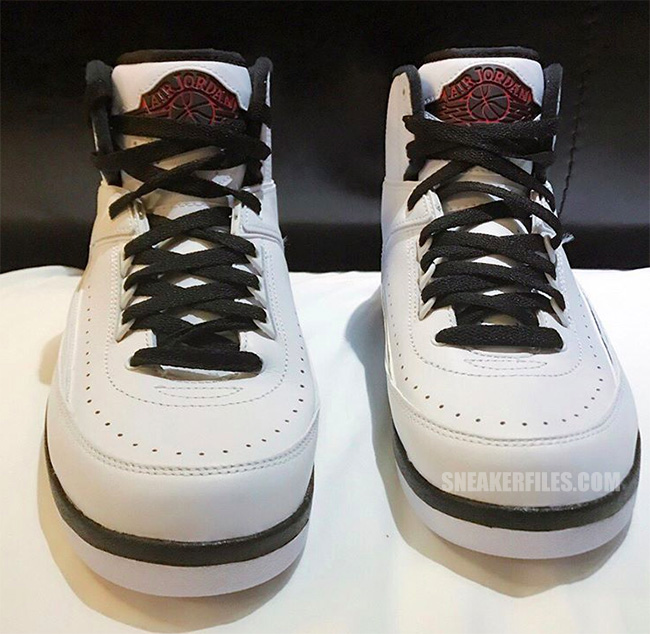 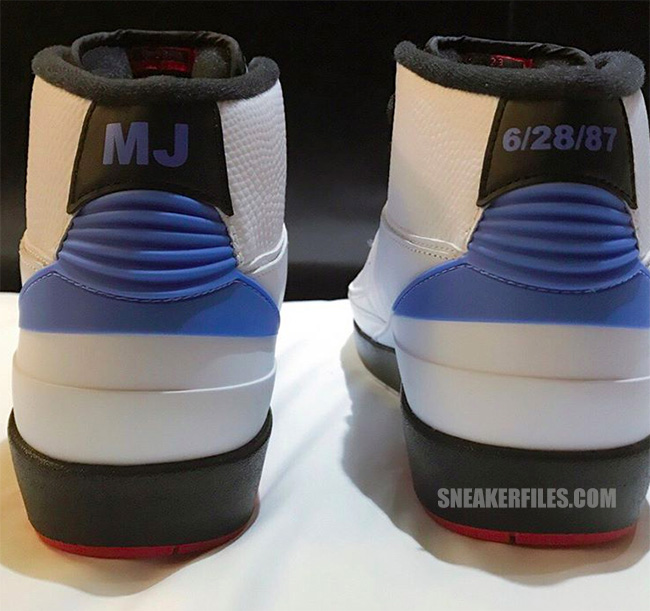 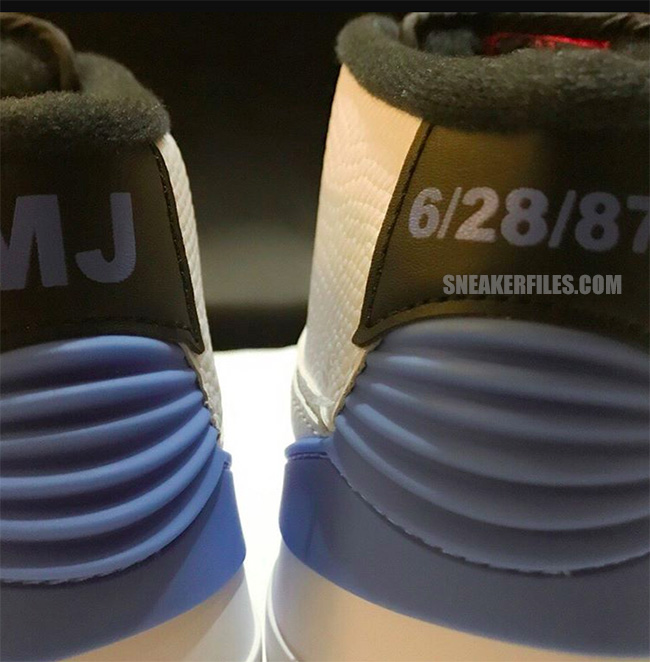 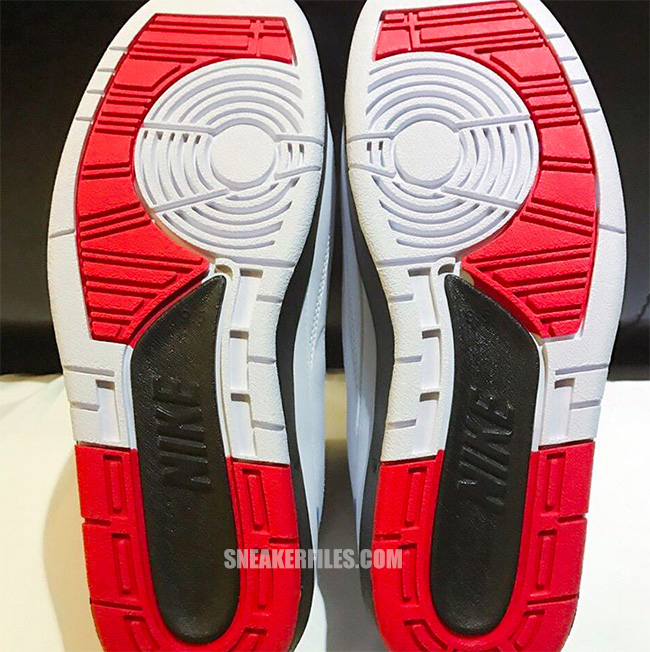 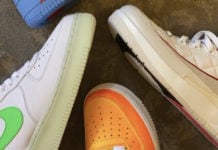 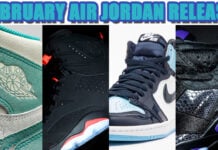 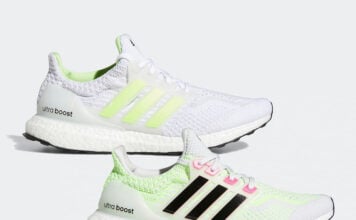