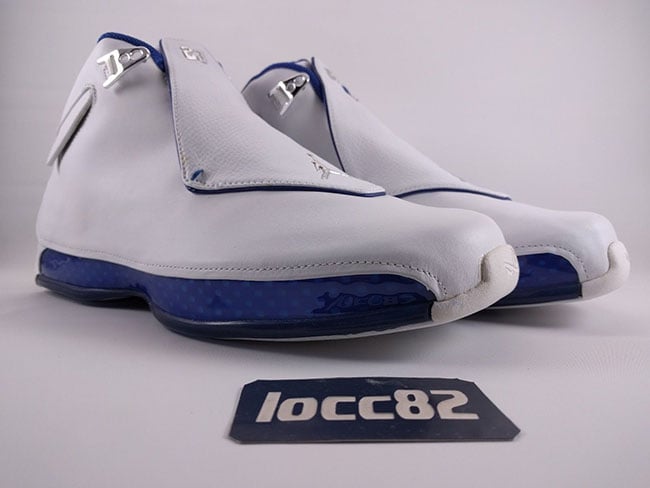 It looks like we might see the Air Jordan 18 Retro in 2017. Rumor has it the model will return this year while dressed in at least one original colorway.

Actual colorways of the Air Jordan 18 2017 Retro can’t be confirmed at the time of writing, however from what we were told, Jordan Brand is planning at least one original pair which could be the White and Sport Royal Blue. However, it’s possible we might see a few more debut.

Although the Air Jordan 18 Retro 2017 hasn’t been confirmed to release at the time of writing, it does seem possible. Below you can check out more images of the OG release to give you a reminder. Visit the comments section below with your thoughts on the potential return of the Air Jordan 18 in 2017. 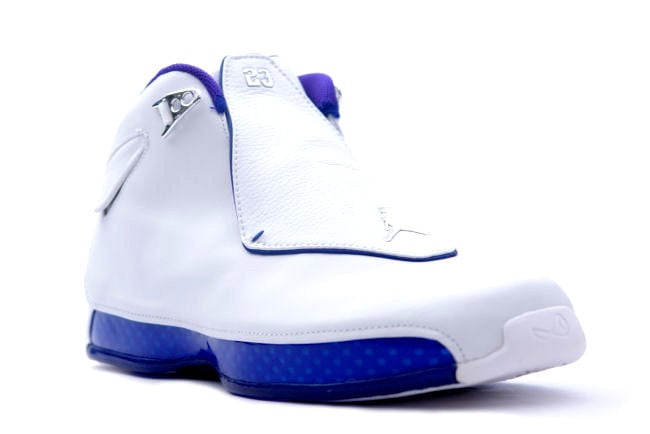 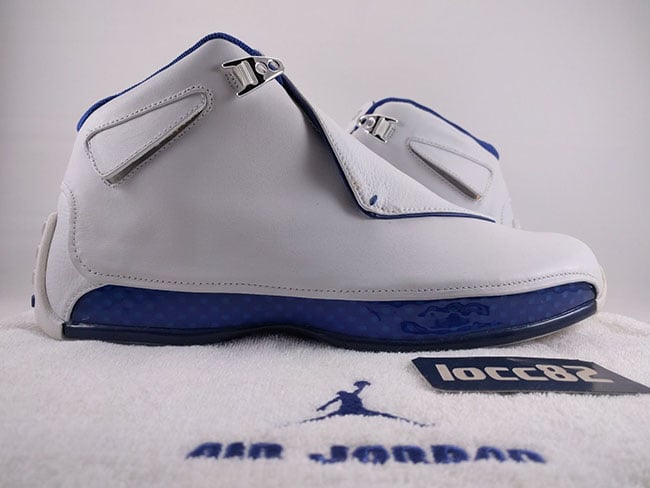 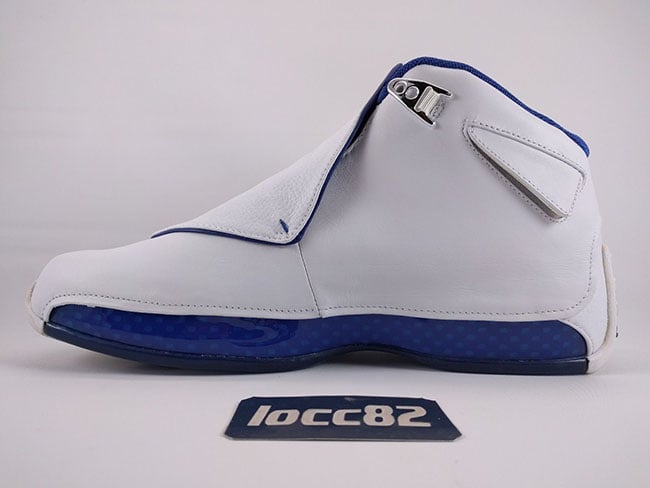 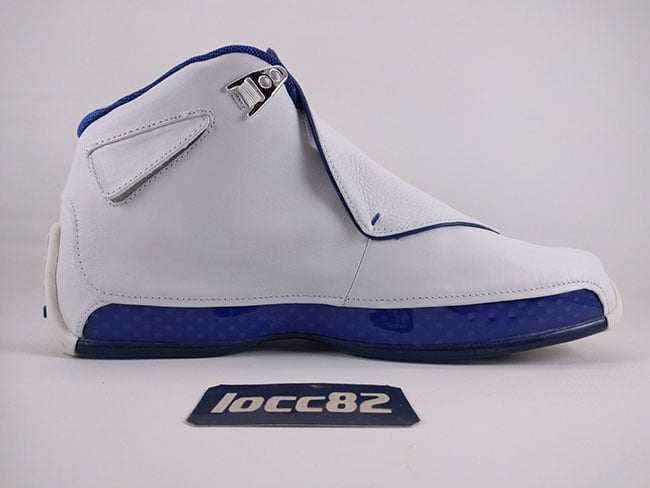 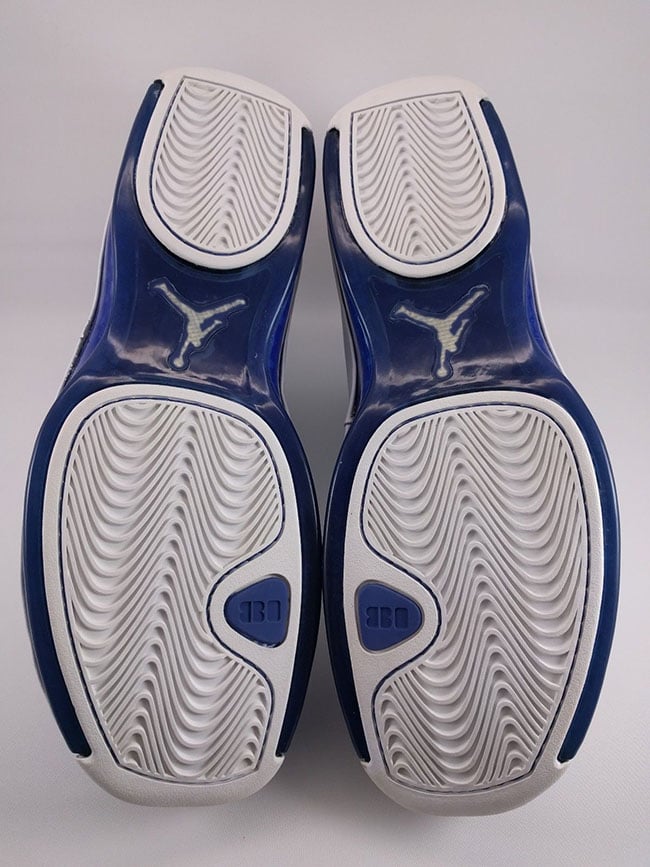 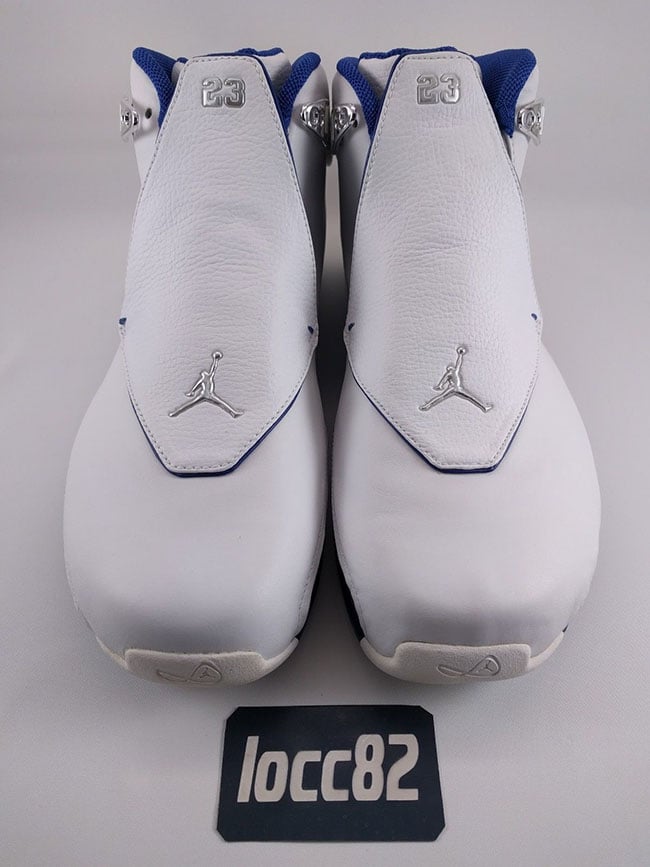 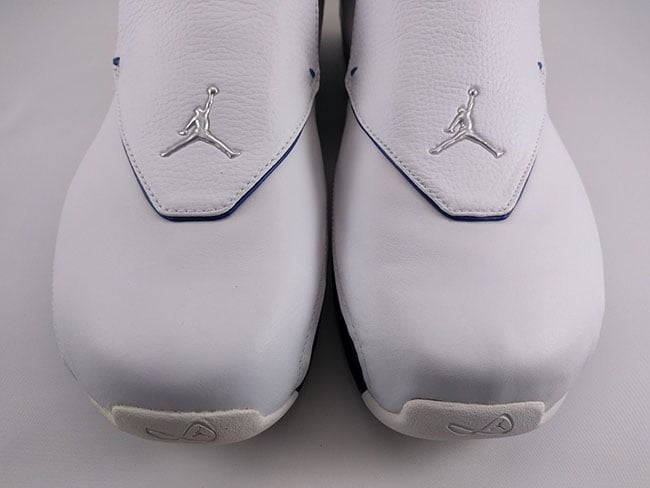 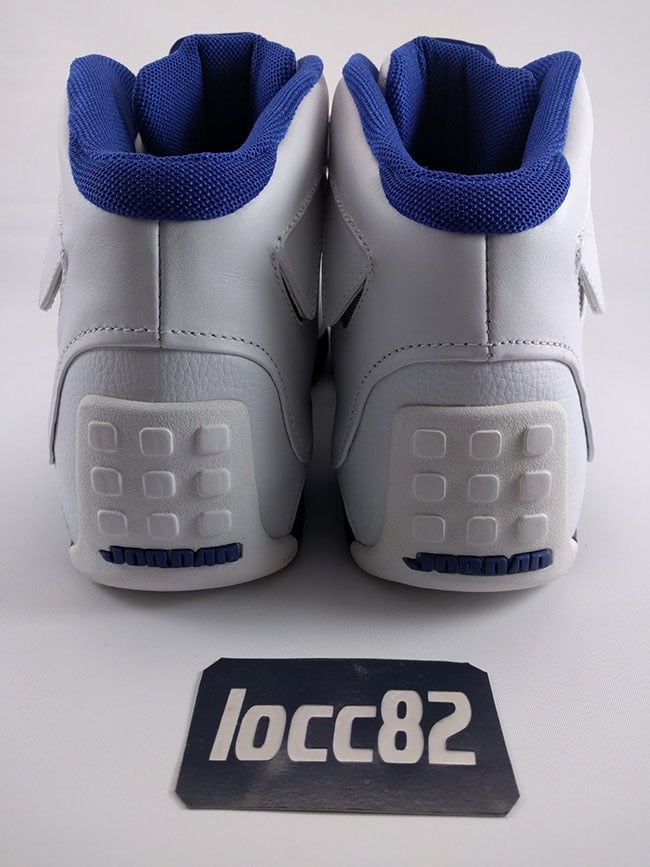 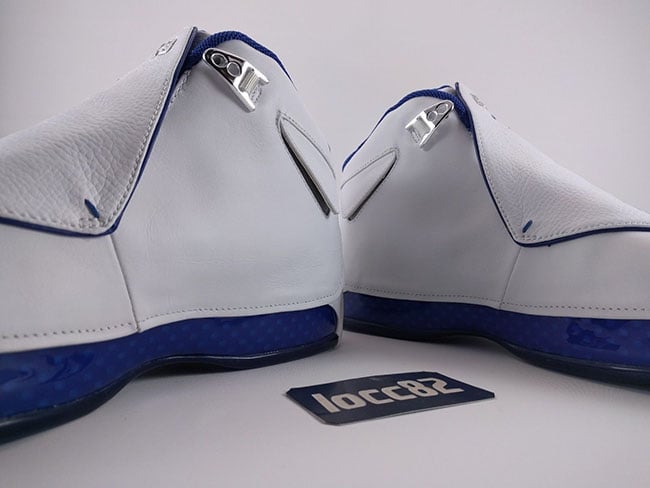