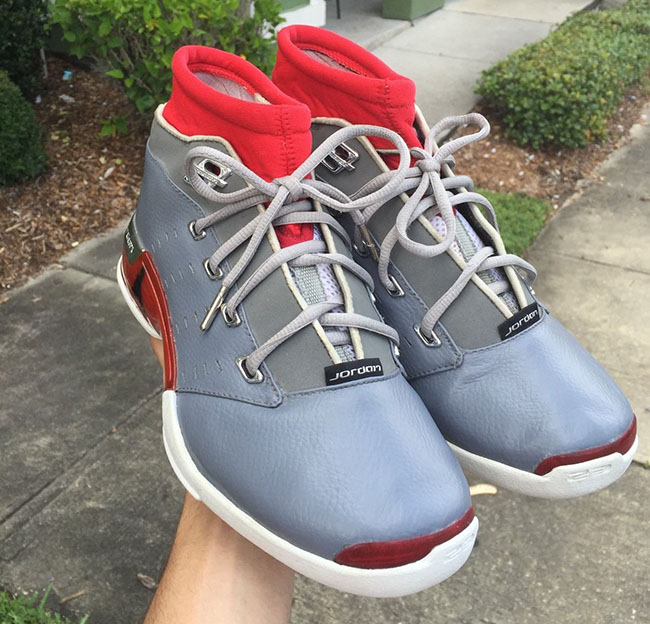 A new sample pair of Air Jordan’s has shown up, this time around we have the Air Jordan 17 Grey / Red Original Sample.

According to the seller, the Jordan 17 samples were produced to test the quality of the shoes, while this color scheme was never intended to release to the public. He also follows up stating that it’s possible they could have been intended as a player exclusive for someone on the Houston Rockets.

This Air Jordan 17 sample feature a shade of grey through the base, white detailing on the outsole and laces while red is used on the bootie, midsole and hinted across the sole.

The Grey and Red Air Jordan 17 OG Sample was listed on eBay, but the seller has recently sold the pair. The initial asking price was $1,200, but has accepted a offer for less. While most of us would not pay this much for a used pair of shoes, they are however very rare and getting a second chance to purchase may never happen again. To see a few more images, scroll below. Do you think Jordan Brand should have released this sample? 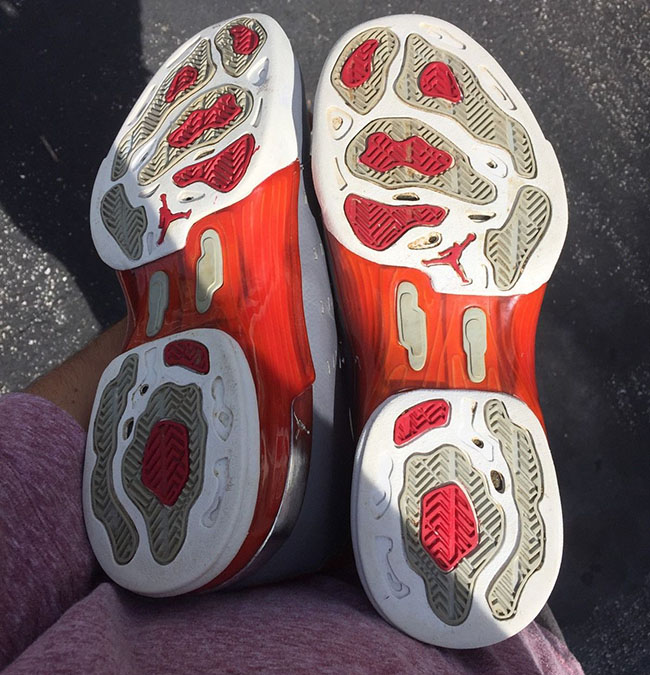 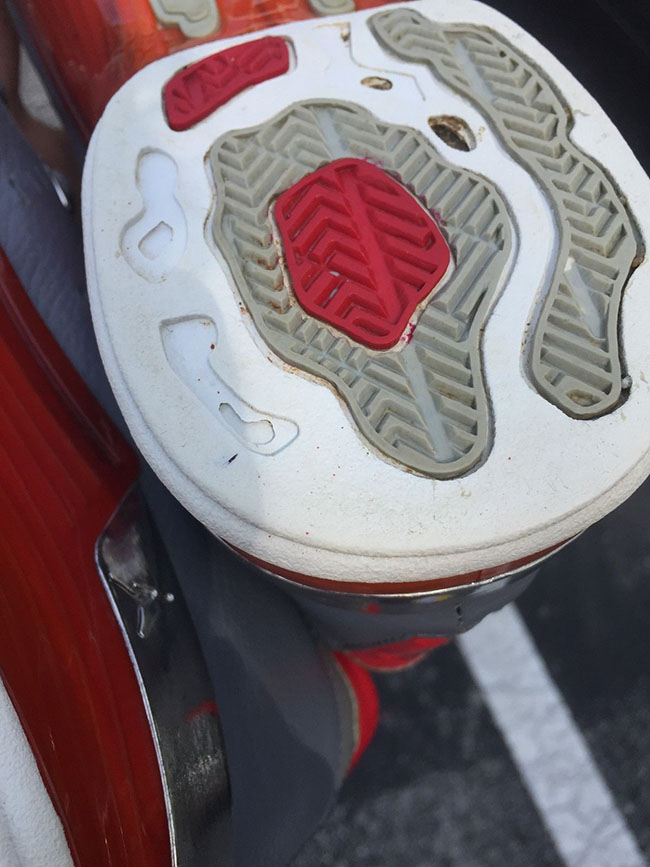 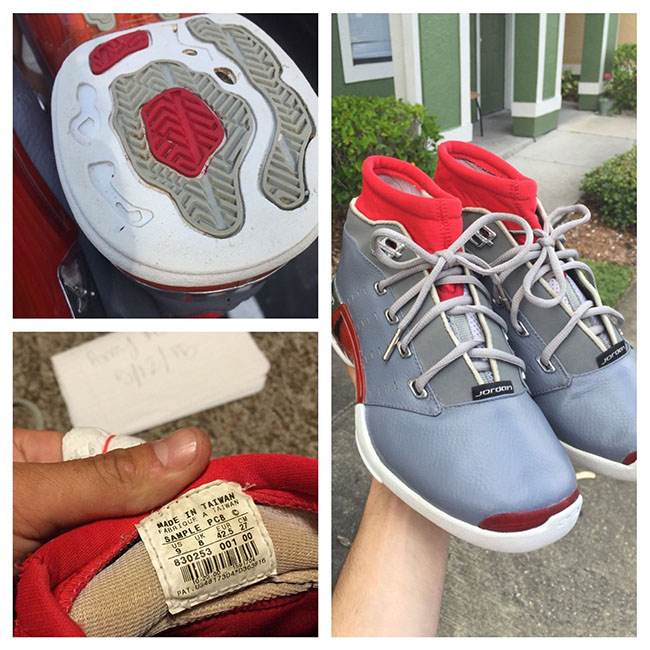 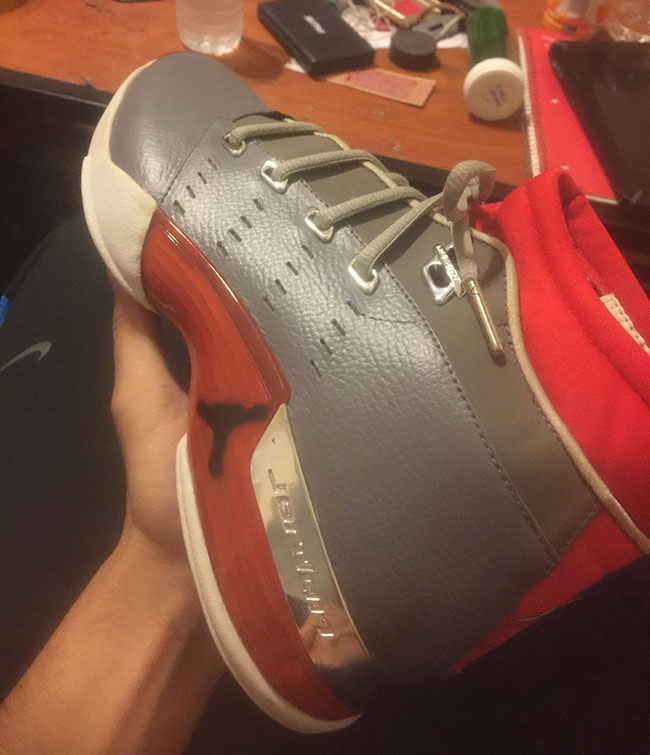 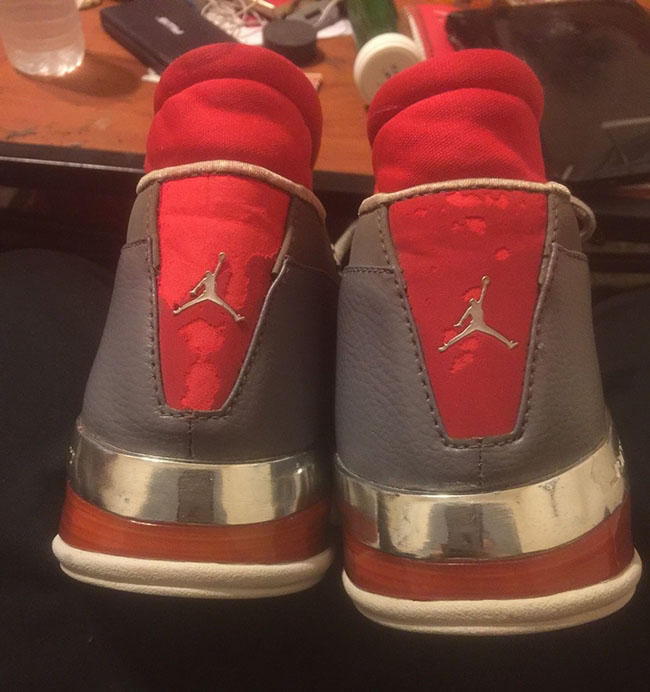 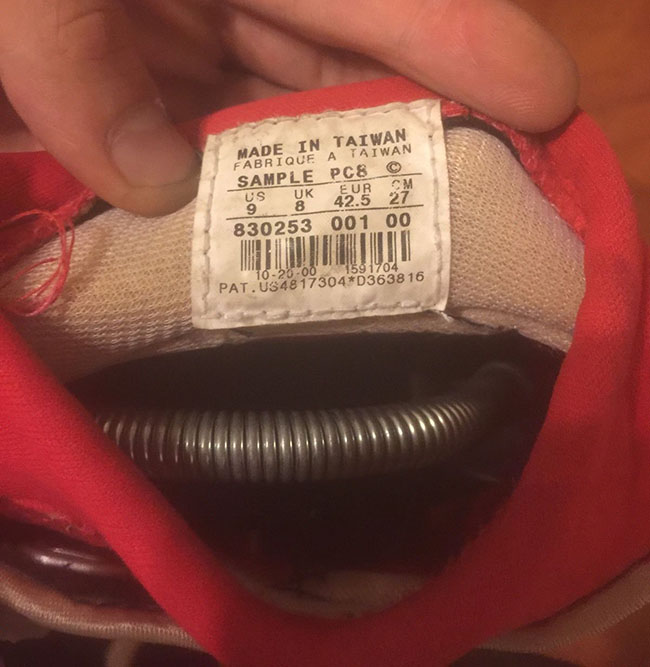