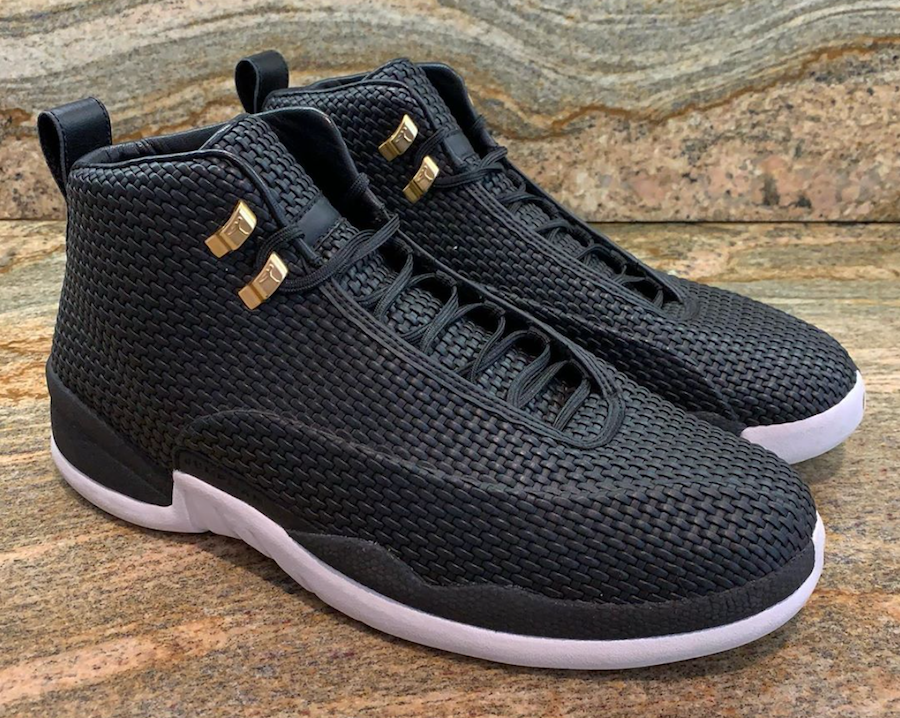 The model itself is the Air Jordan 12 while select materials and styles are taken from the Air Jordan 15. For example the uppers feature woven material which also lands on the tongue. Dressed in black, white lands on the midsole. Simple color combination that somewhat resembles the Playoff version.

There isn’t a release date just yet for the Air Jordan 15Lab12, but since Jordan Brand is rolling out the AJ12 in 2016, it’s easy to assume this model will also drop next year.

Update 5/29: First showcased in 2015, we now have new images of the Air Jordan 15LAB12 in Black and White. While this pair never released to the public, would you purchase if Jordan Brand decided to release them? Images via oregonsole.

Update: Another sample of the ‘Black White’ Air Jordan 15Lab12 has leaked. Different from the previous pair we have seen, the black woven material drifts through the mudguard. Less white is seen through the midsole and then this pair is topped off with gold top eyelets. While we stay are waiting to see if the Jordan 15Lab12 will actually release, according to zsneakerheadz and jcullz2, this is a one of one sample. Stay tuned for more information. 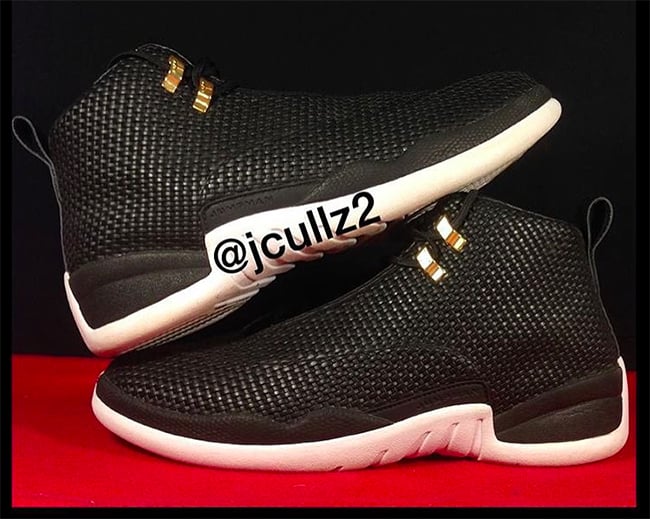 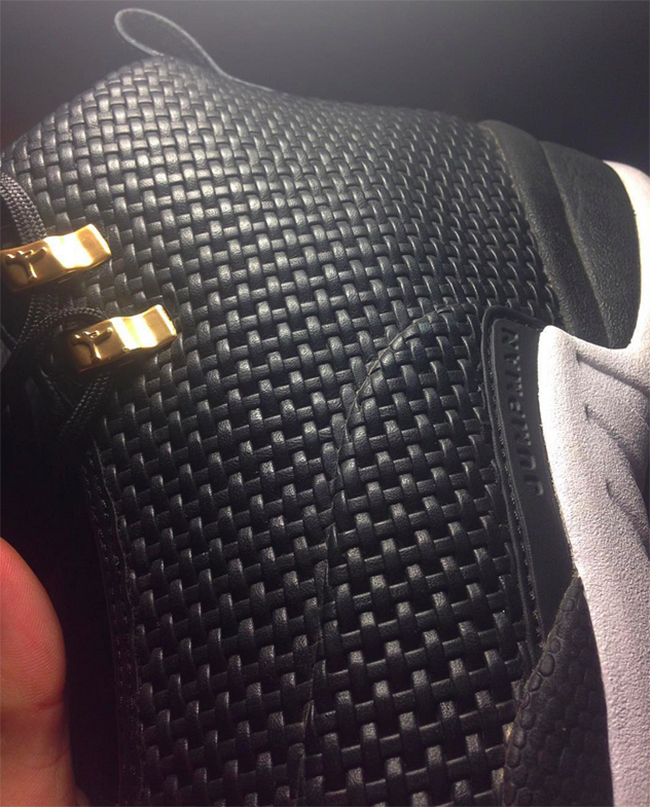 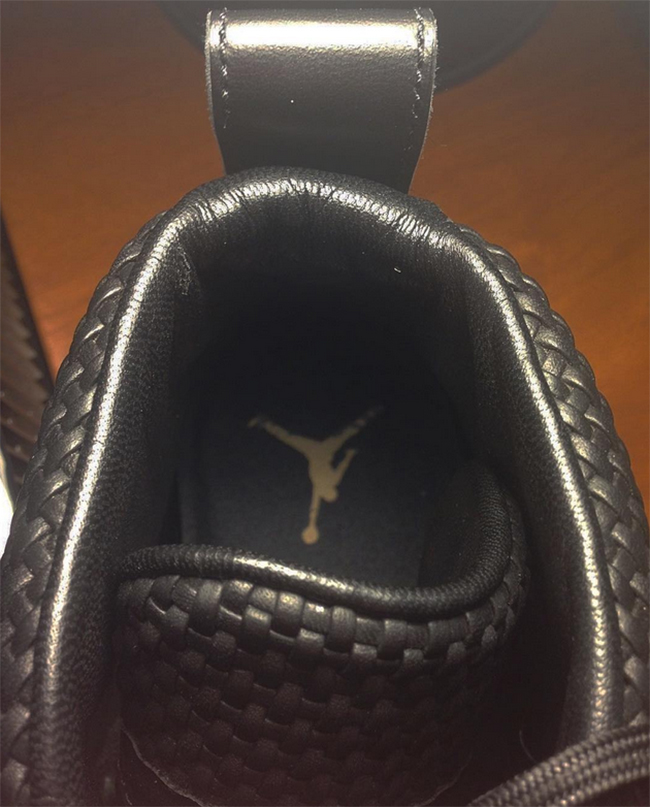 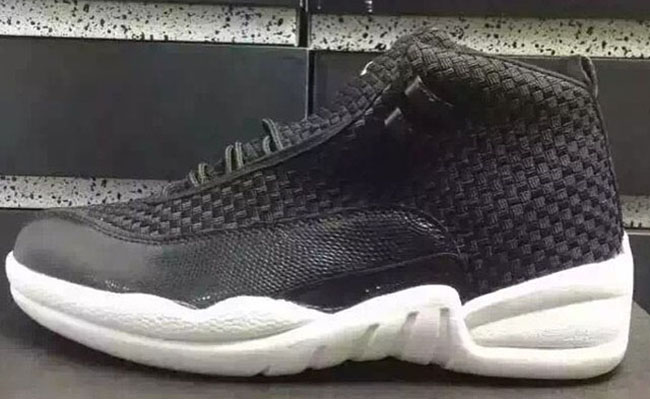 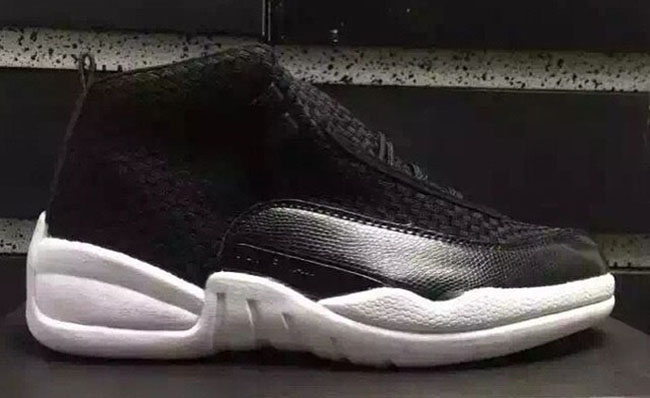 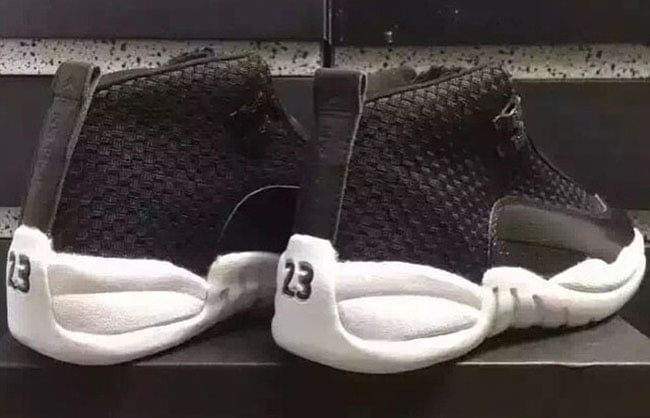