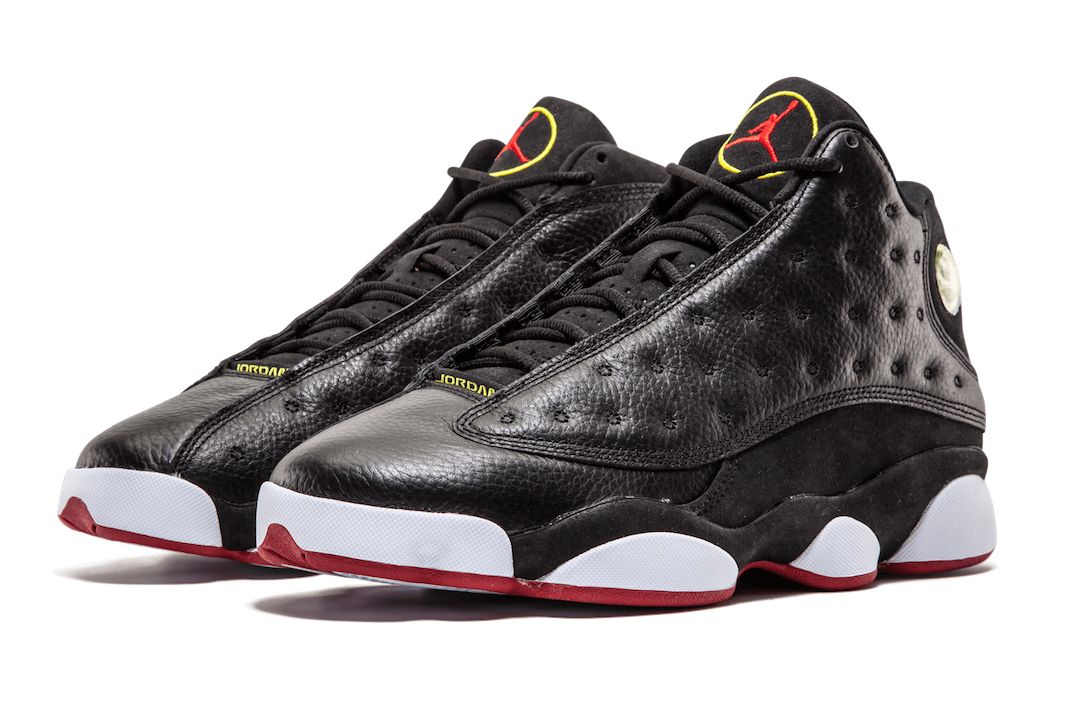 The ‘Playoffs’ Air Jordan 13 was originally worn by Michael Jordan during the 1998 NBA All-Star Game. As well, he wore the pair during the playoffs, which eventually helped the Bulls secure its sixth championship. Other than the original release, we only saw the pair return once, which was in 2011. 2023 will mark the second retro release and third time launching.

This Air Jordan 13 comes dressed in a Black, True Red, and White color combination. As expected, the pair will come true to OG form, which includes Black tumbled leather on the upper and Black suede on the overlays. Both Yellow and Red appear on the tongue branding, while White on the pods and Red detailing on the outsole finish the look.

You can expect the Air Jordan 13 ‘Playoffs’ to release at select retailers and Nike.com on February 18th, 2023, which will more than likely debut during All-Star Weekend. The retail price is $210. Once we have more information, we will make sure to update you.

The images used are the 2011 release. 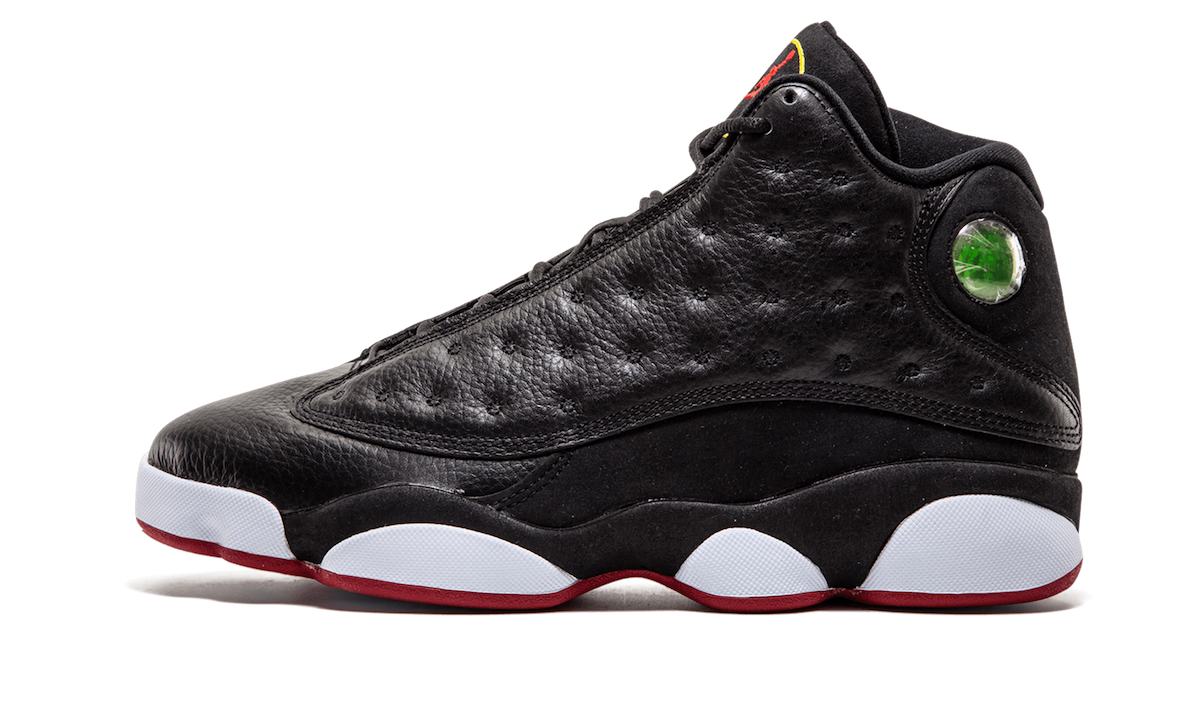 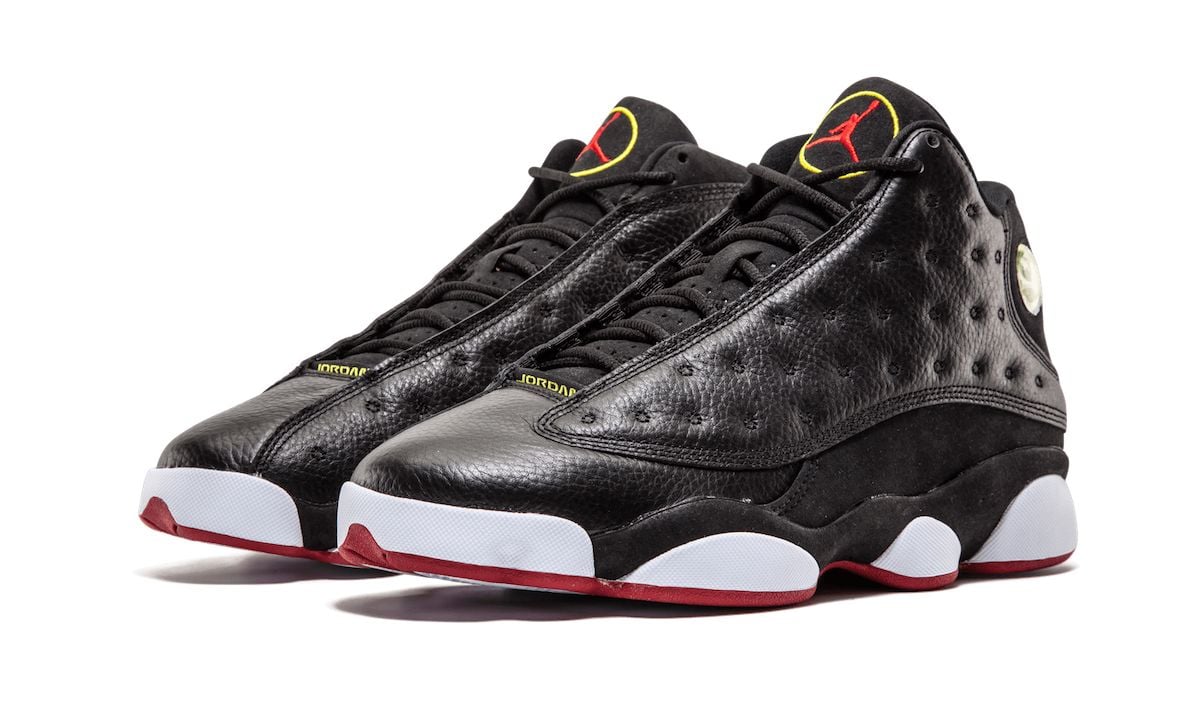 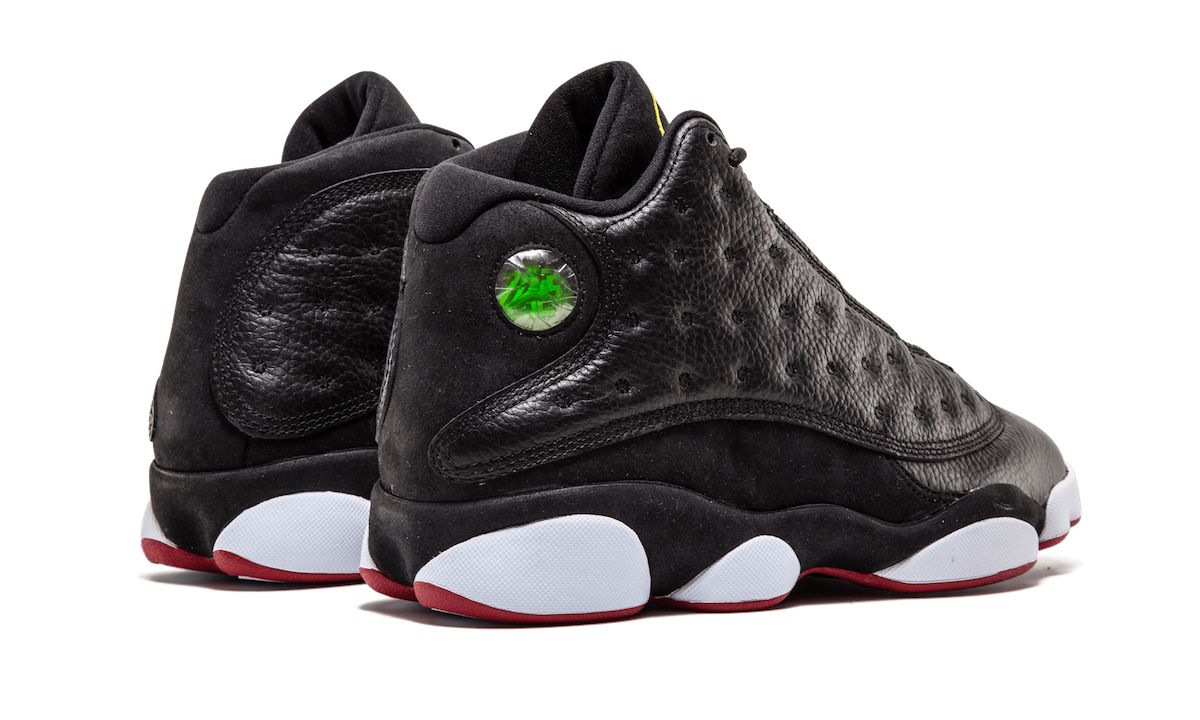 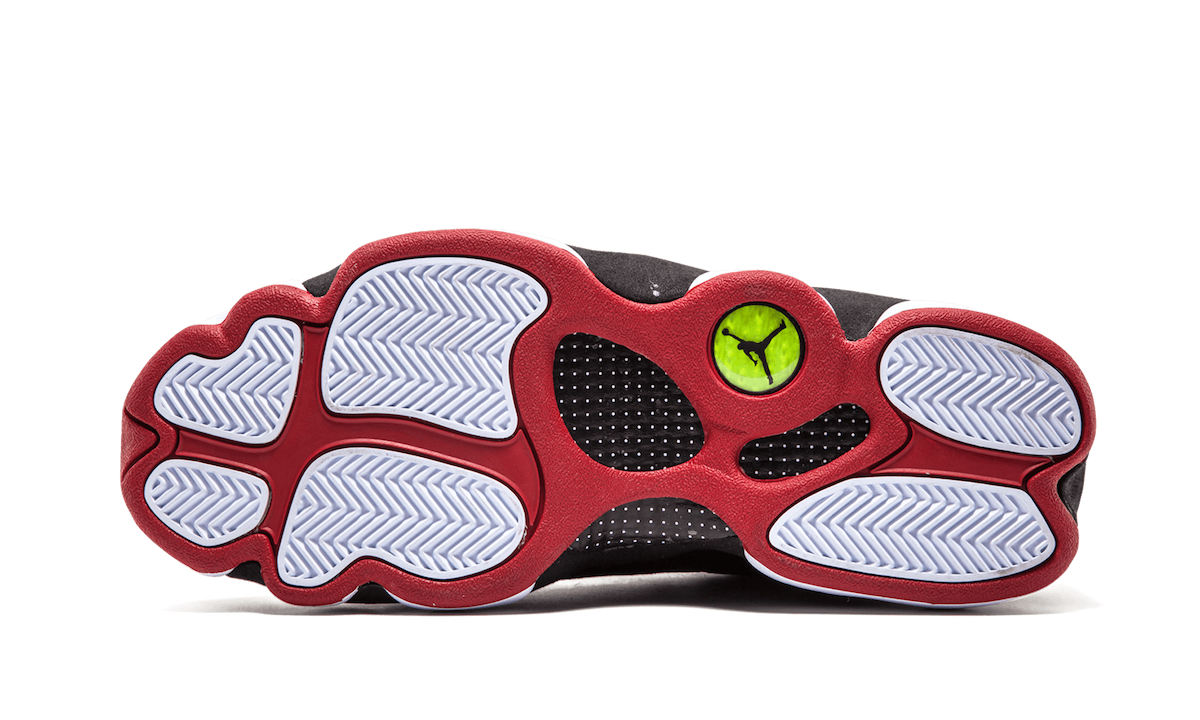