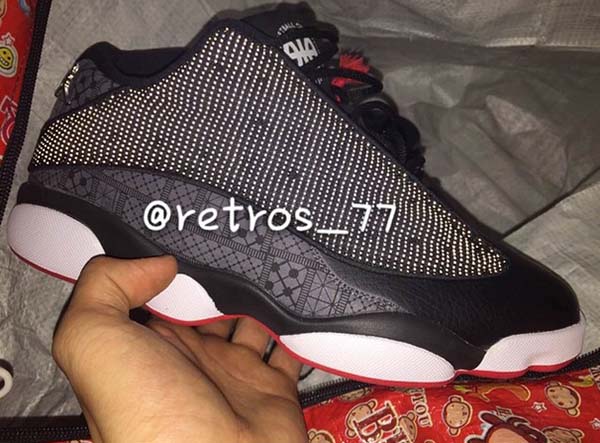 After sharing a first look at the white Air Jordan 13 Low ‘Quai 54’, shortly after we got a glimpse at a black version. Both are made for the Streetball tournament taking place this Summer in Paris. The good news for us is we have more images of the Black pair.

The Black Quai 54 Air Jordan 13 Low resembles the Bred to a certain extent. As you can see, the outsole still uses red, but there isn’t the use of metallic gold nor does red hit the liner. Through the midsole area running through the heel is a unique design, one of two that tie into the tournament. The second being the Quai 54 logo on one of the tongues. From one of the images you can also see that 3M hits the mesh uppers.

More images of the Air Jordan 13 Low Black ‘Quai 54’ can be seen below. More than likely this will be an extremely limited release and only available in Paris. 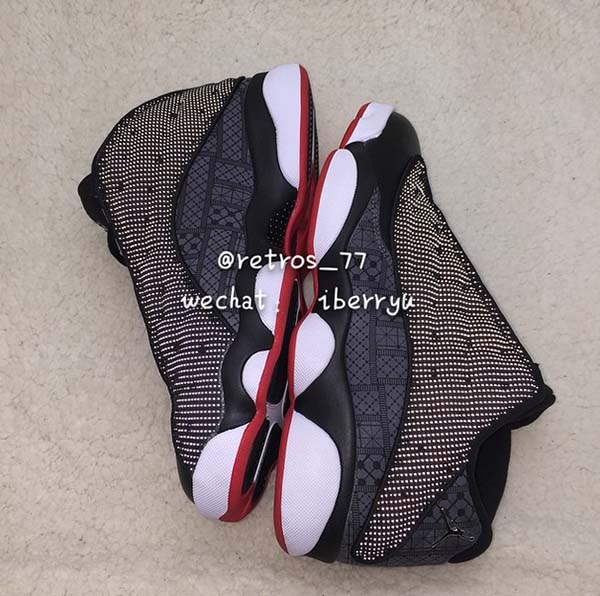 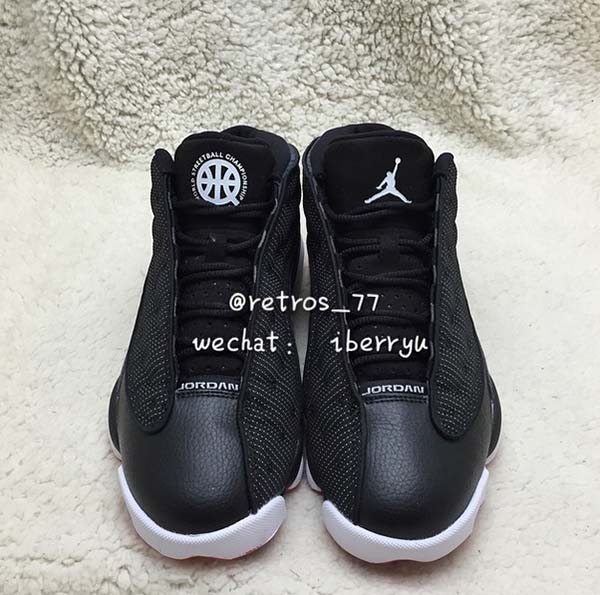 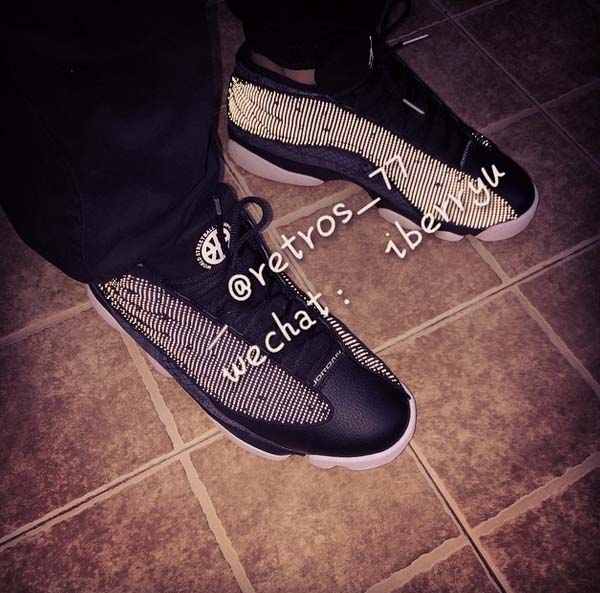 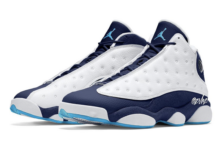 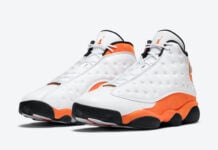 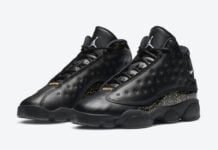 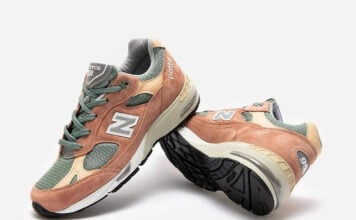