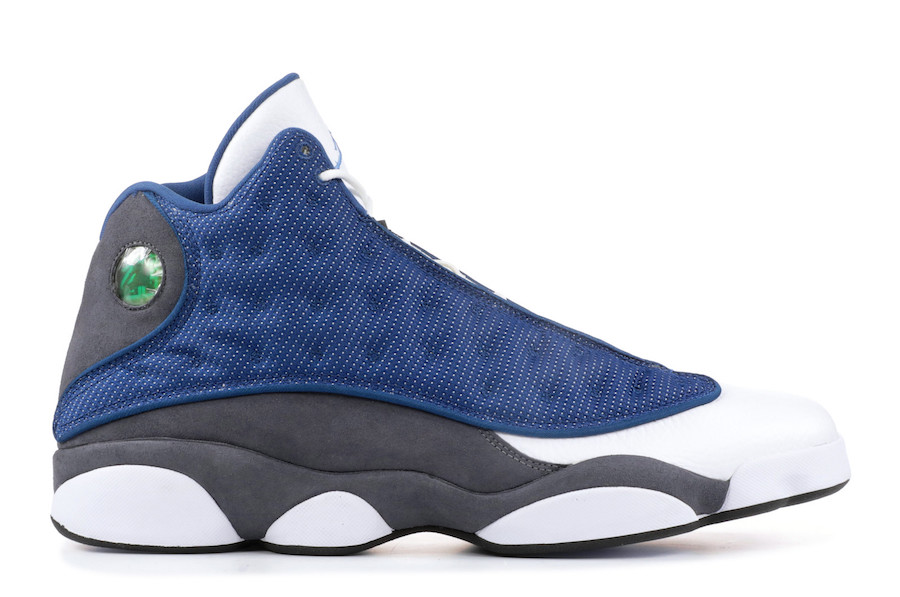 The Air Jordan 13 ‘Flint’ is set to return in 2020 and is part of what Jordan Brand is calling ‘Truest to the OG’ Collection.

We have seen this Air Jordan 13 release three times over the past years. The first took place in 1998 and was the original release. We also saw this pair launch in 2005 and 2010 in retro form. We have heard of rumored release taking place starting in 2017 and pretty much every year since.

This Air Jordan 13 comes dressed in a French Blue, University Blue and Flint Grey color combination. While images of the 2020 release has yet to leak, they are expected to come true to OG form, which will include 3M Reflective accents.

The Air Jordan 13 ‘Flint’ is will release on April 18th, 2020 at select retailers including Nike.com. Retail price is set at $190. Once we have more information we will make sure to update. Make sure to visit the comments section with your thoughts on the potential return.

Update 9/26: We can confirm that the ‘Flint’ Air Jordan 13 will make a return in 2020. It will be exactly like the original release with a 3M Reflective upper. A release is currently scheduled for May 2nd. 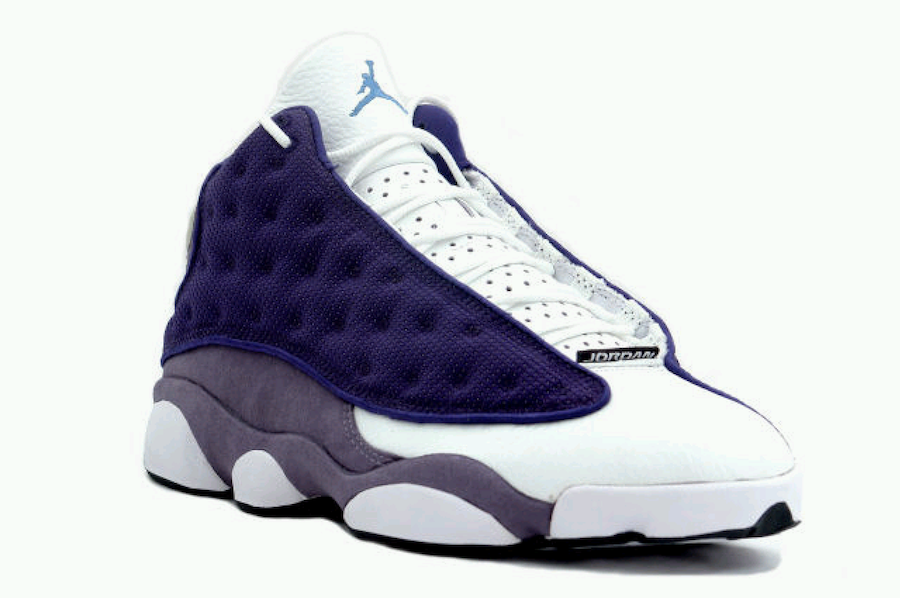 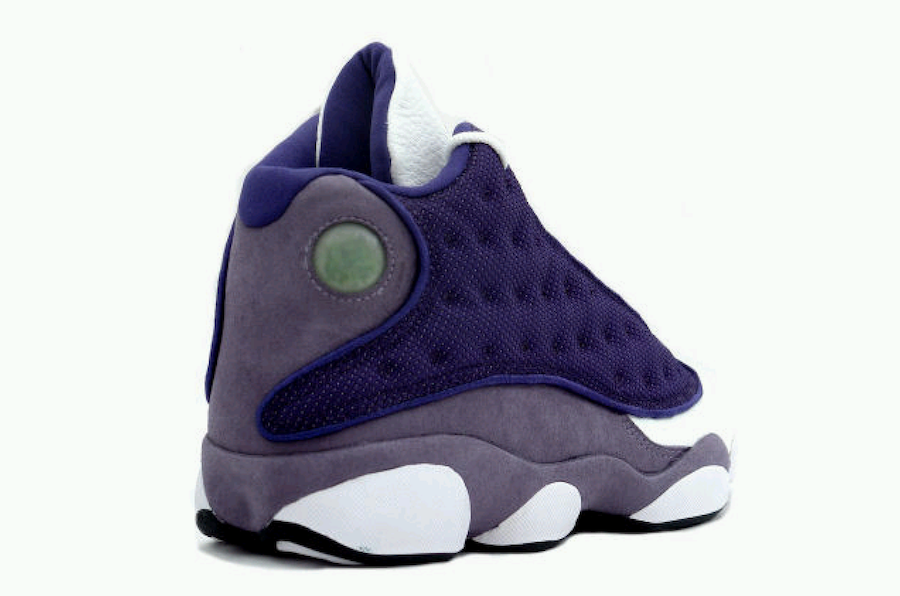 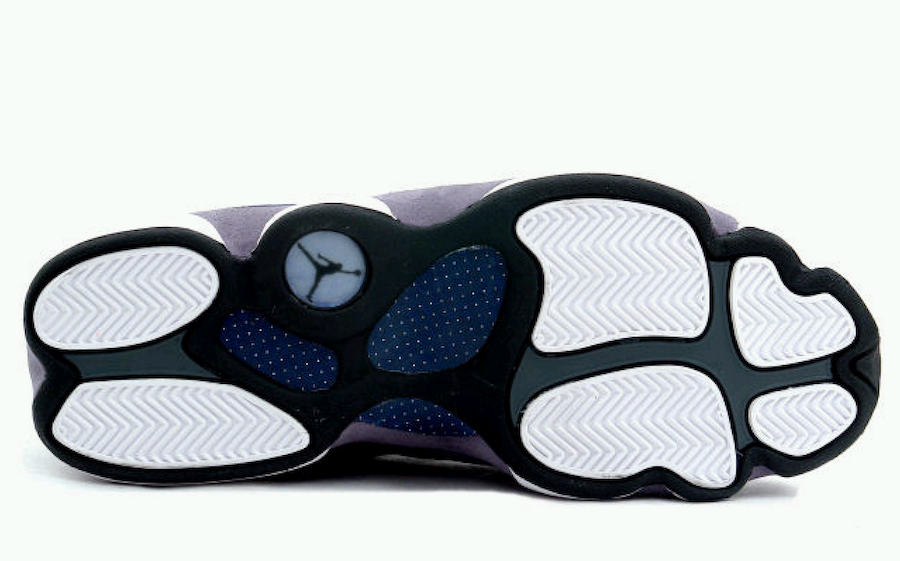 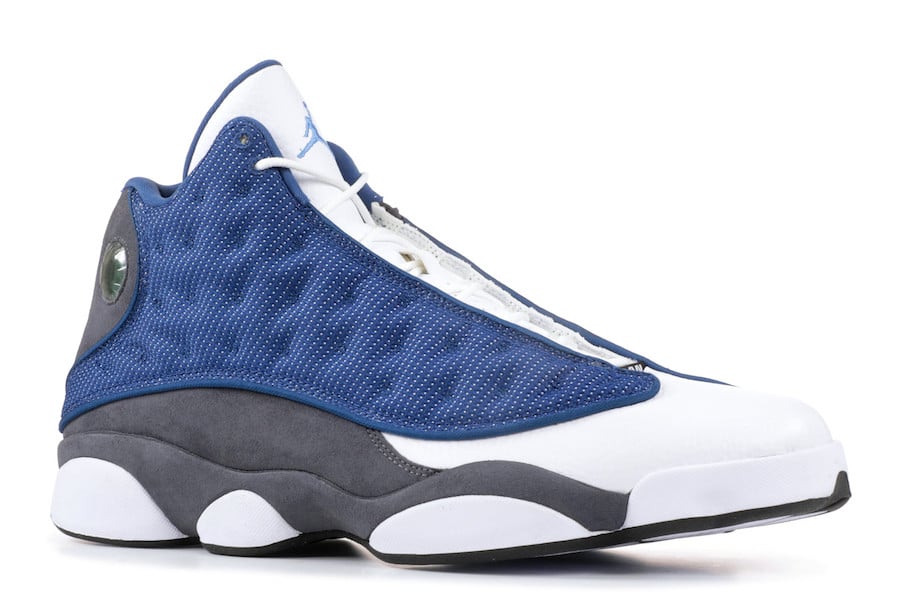 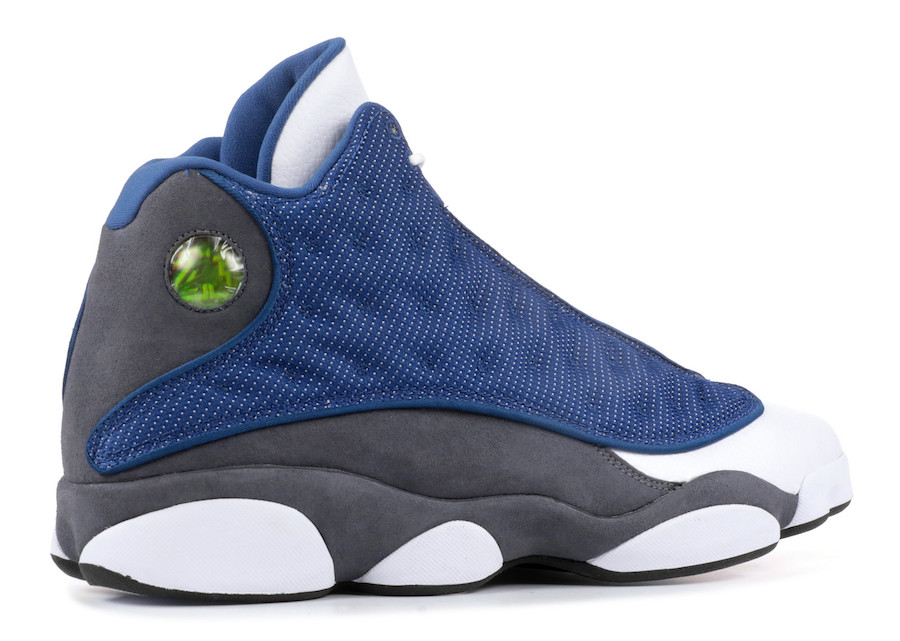 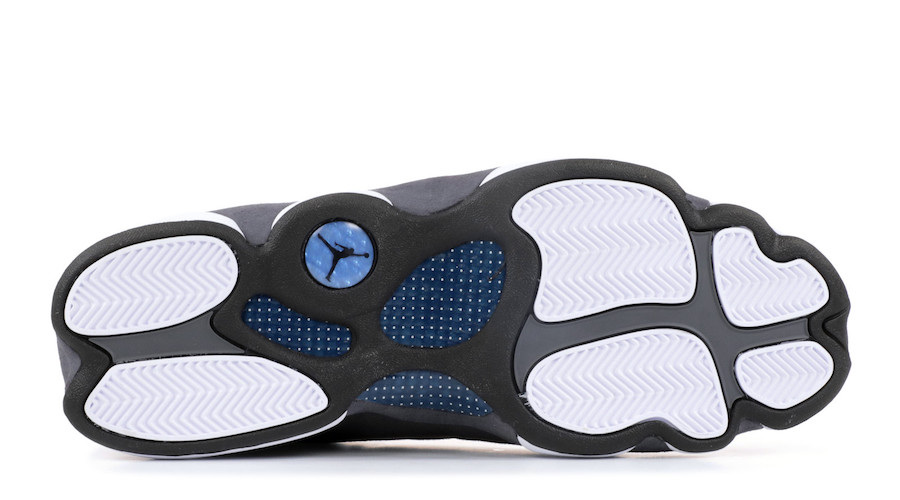 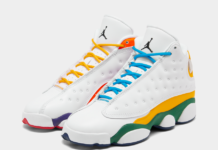 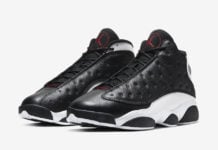 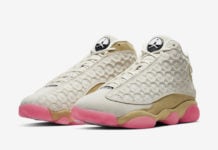 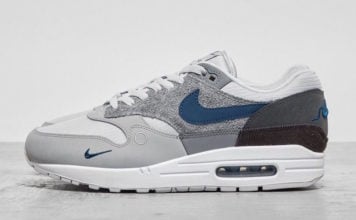