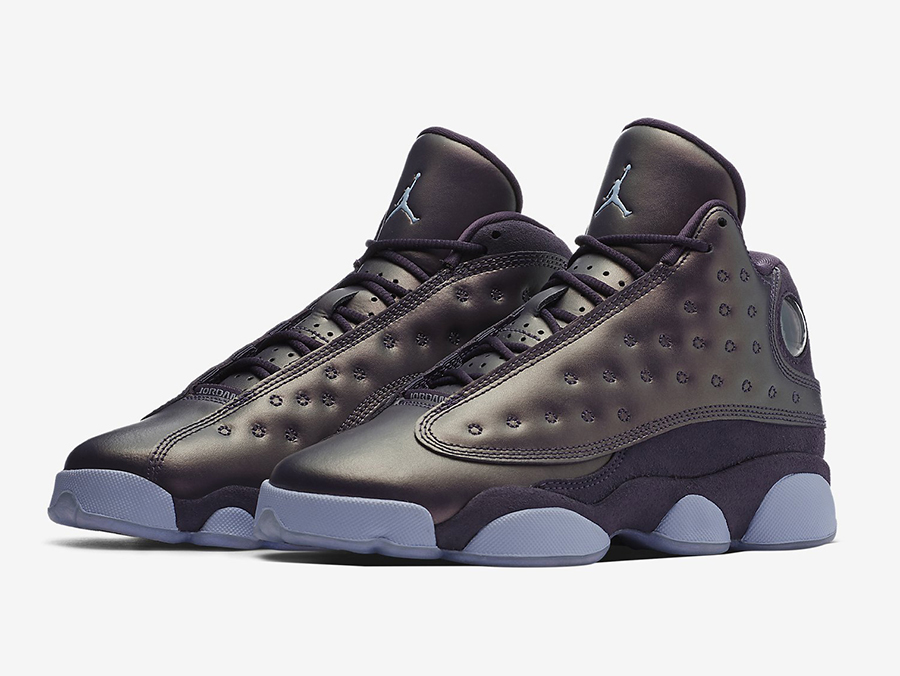 Jordan Brand will have yet another girls exclusive Air Jordan 13 releasing part of the Heiress Collection. Launching just after Christmas is the Air Jordan 13 Dark Raisin.

This Air Jordan 13 comes dressed in a Dark Raisin and Hydrogen Blue color combination. Across the overlays and toe is a shiny Purple finish while suede lands on the lower part of the sides and midsole. In addition we have accents of White while a translucent outsole completes the look.

The Air Jordan 13 PRM HC GS Dark Raisin is scheduled to release at select Jordan Brand retailers on December 26th. Retail price is set at $190. Below you can check out another image which will give you a better look. 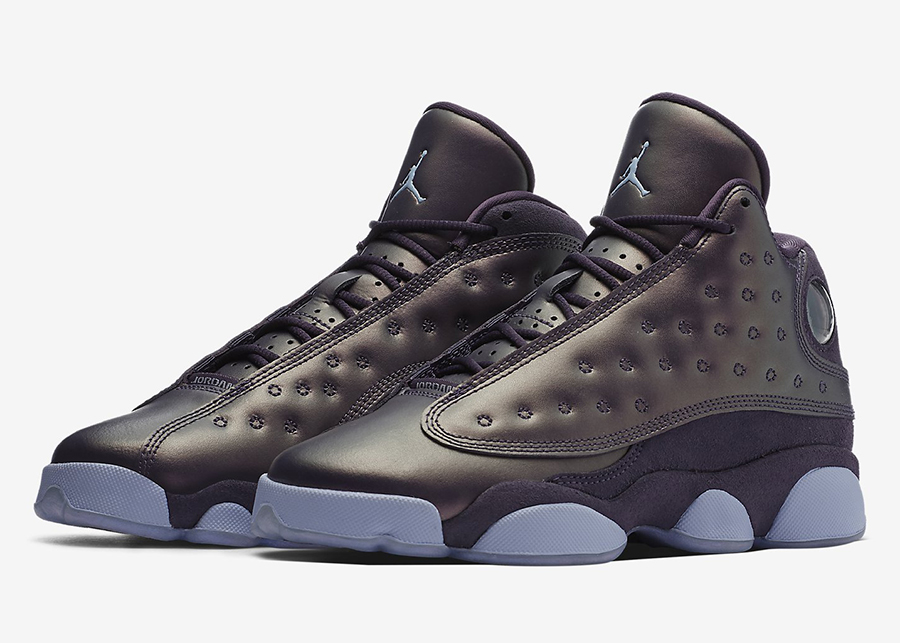 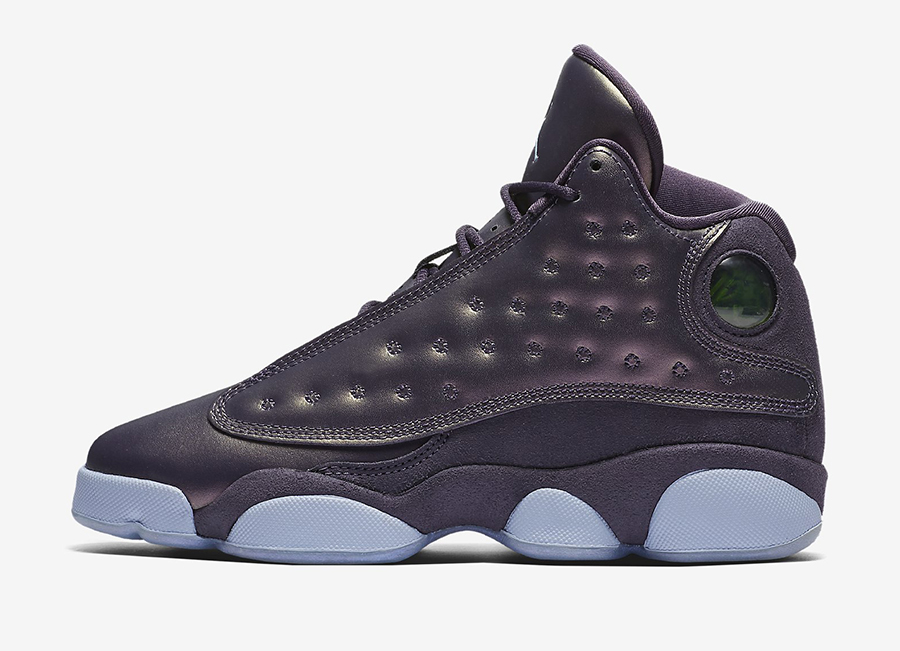 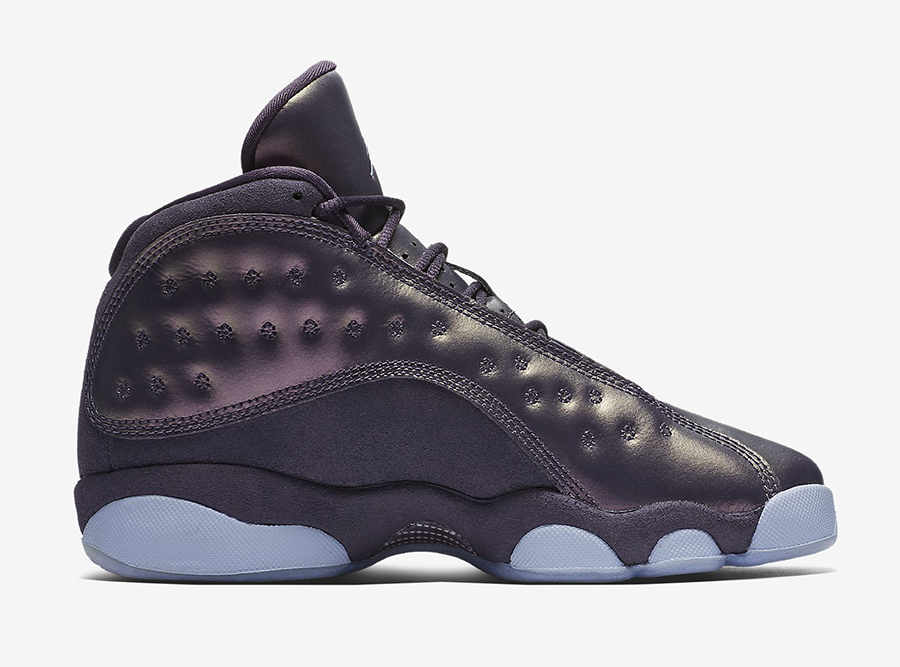 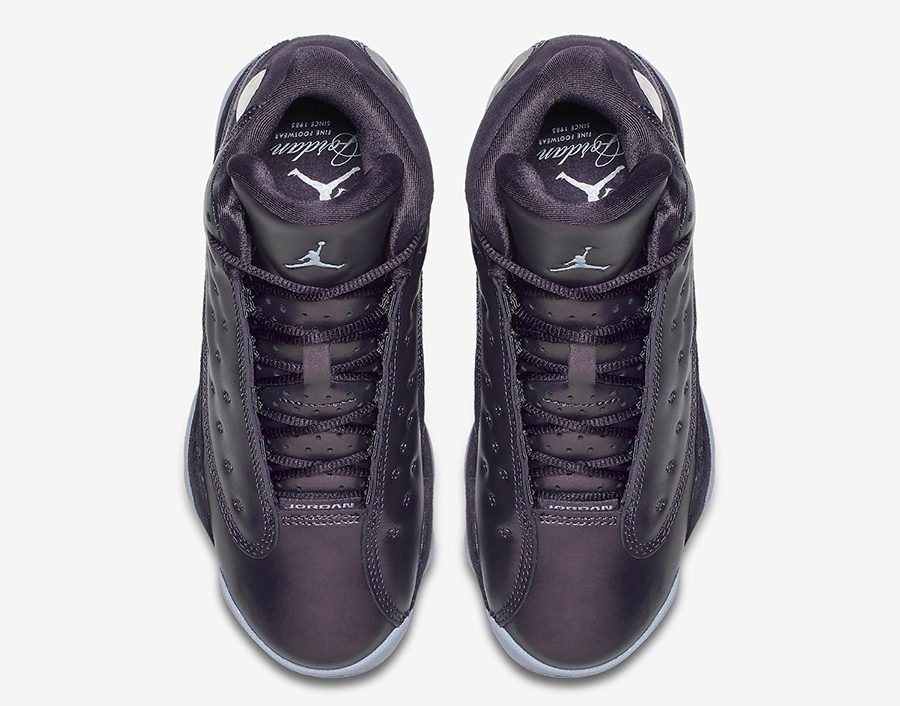 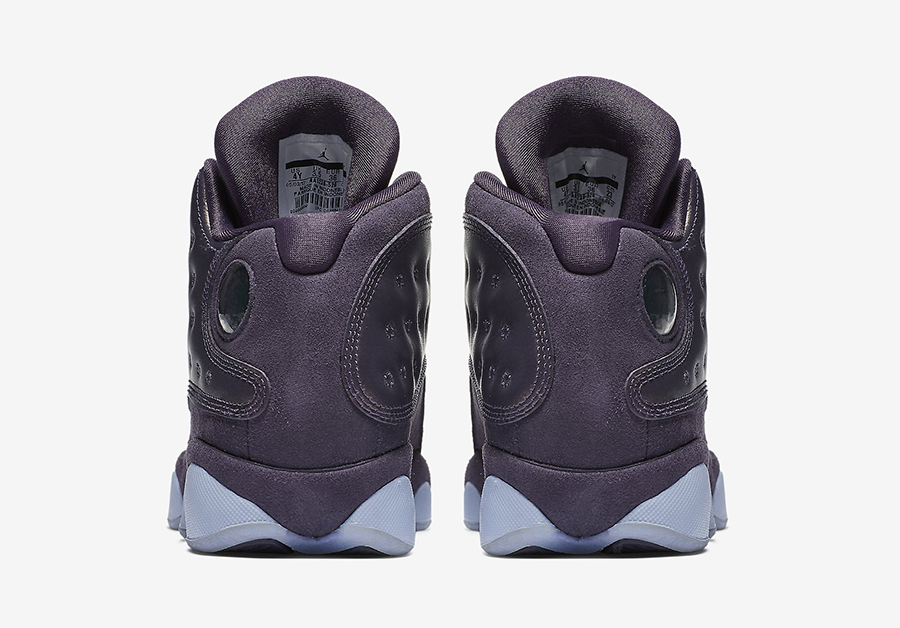 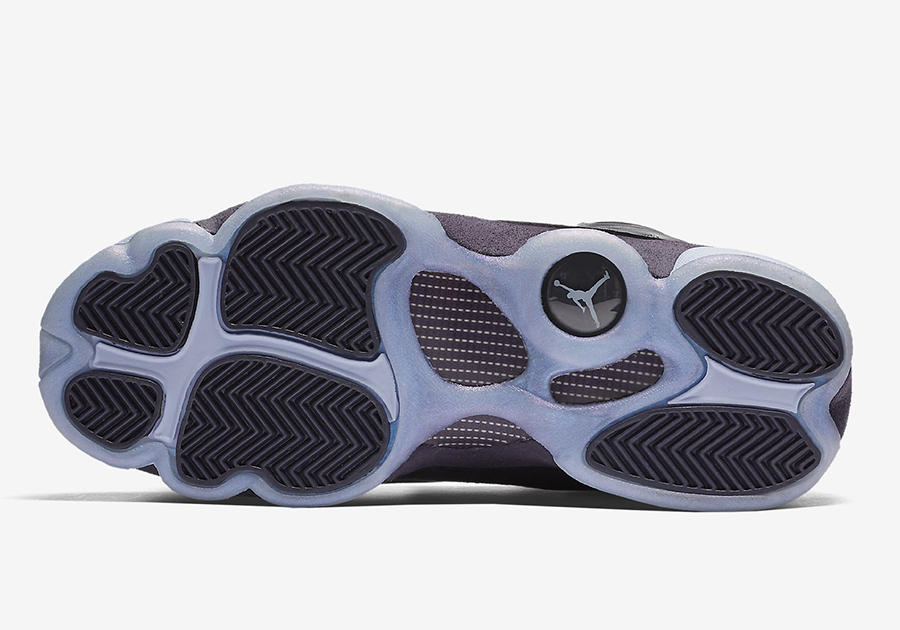 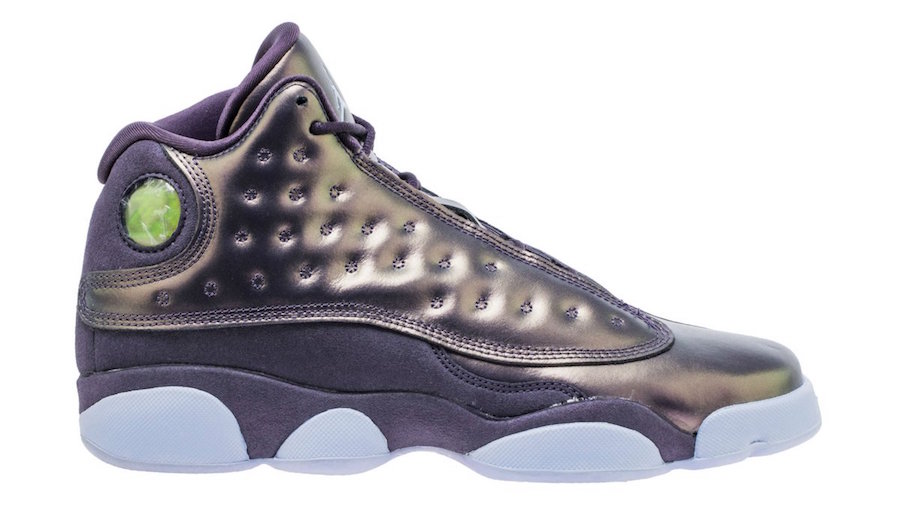 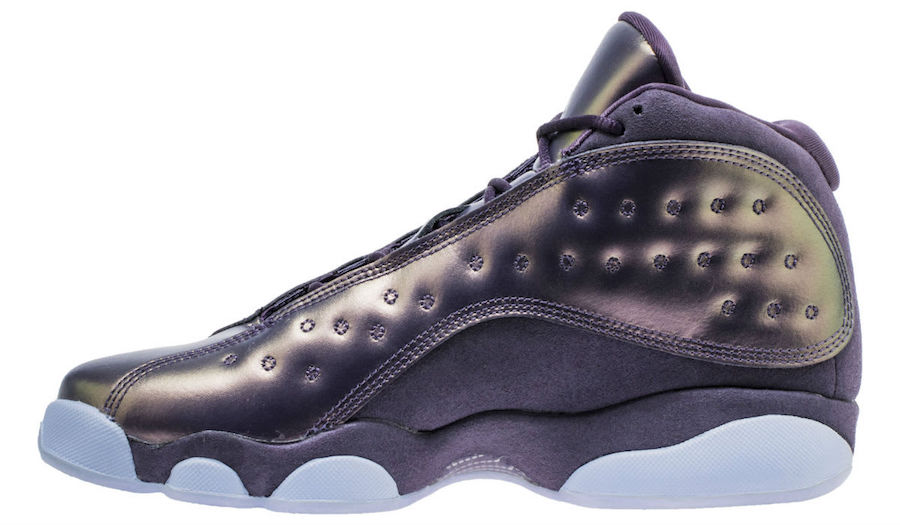 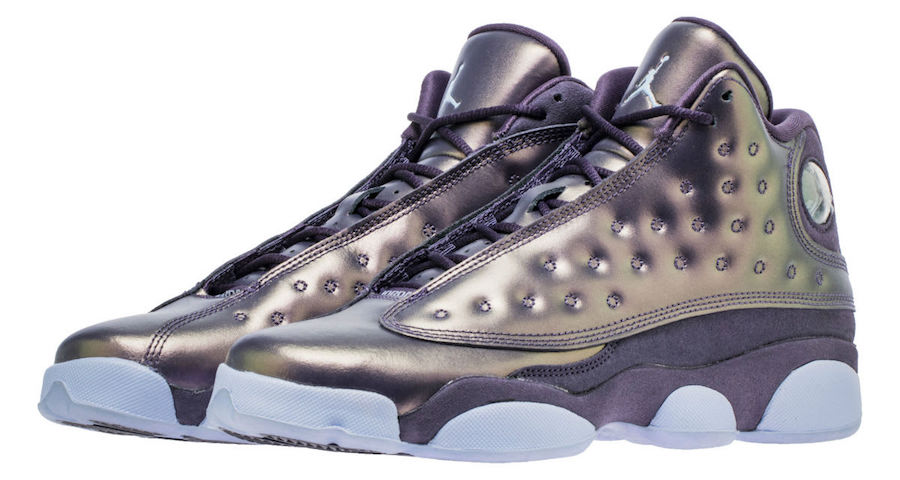 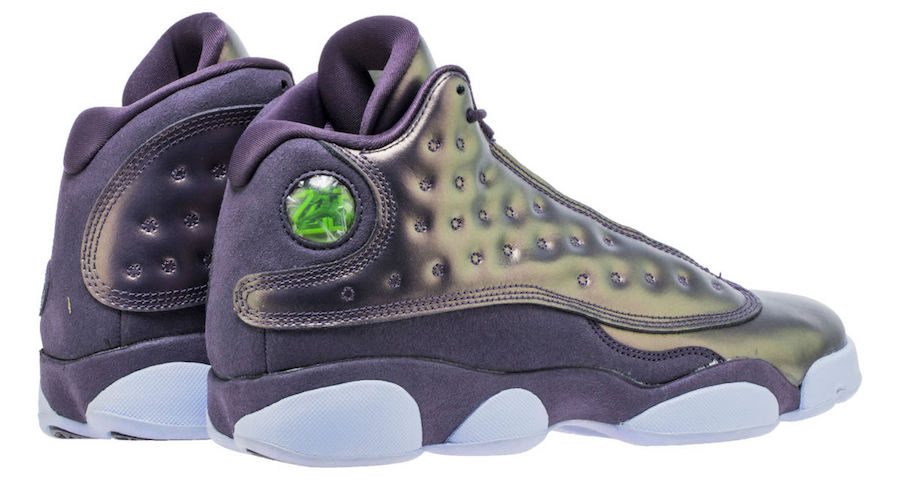 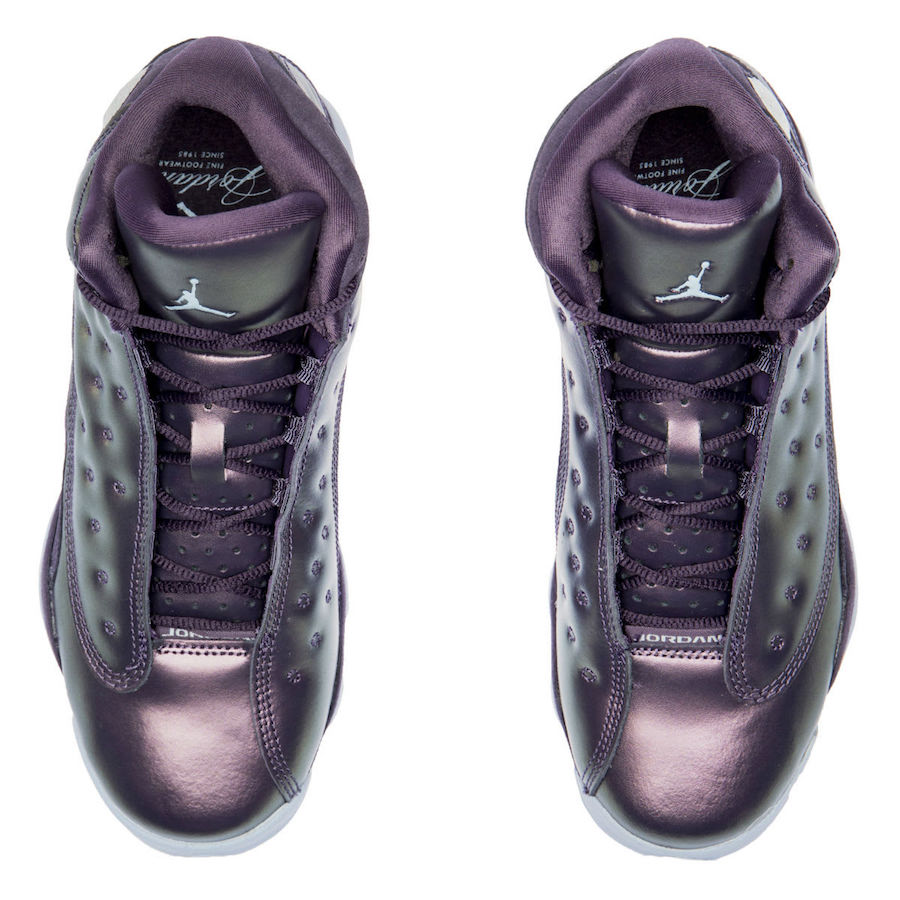 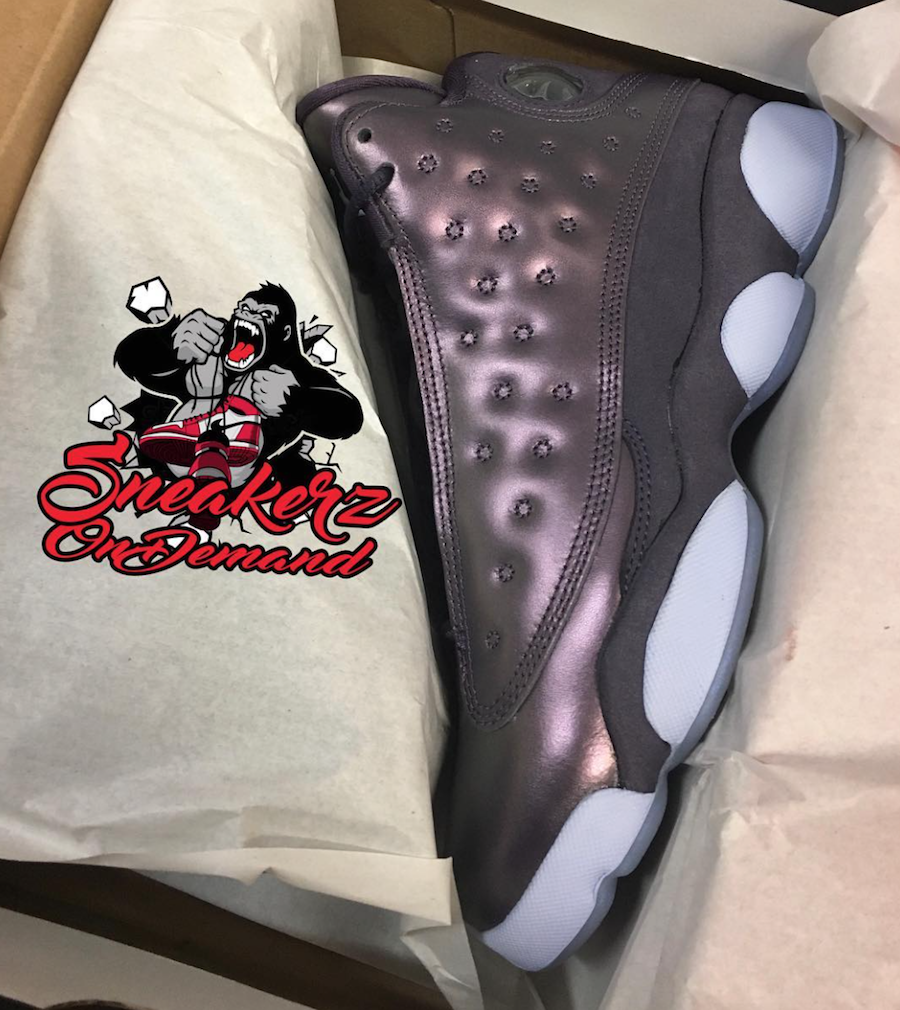