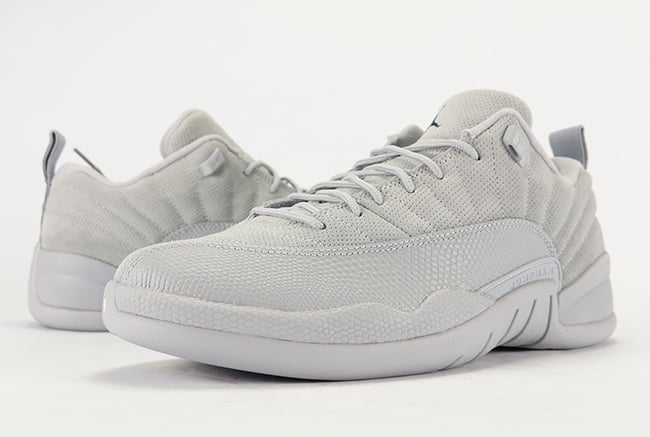 Looking closer at this Air Jordan 12, they come dressed in a Wolf Grey and Armory Navy color combination. As you can see, Grey covers the entire uppers which includes the leather overlays and textile base. Following we have Armory Navy which lands on the Jumpman branding on the tongue, heel, outsole and insole. Completing the look is Yellow accents.

Continue to scroll below to check out more images of the Air Jordan 12 Low Wolf Grey which will provide you with a better look. They are scheduled to release at select Jordan Brand retailers on March 18th, 2017. Retail price is set at $170. 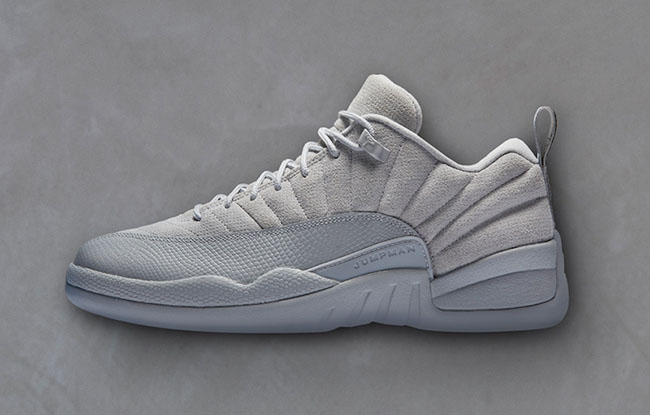 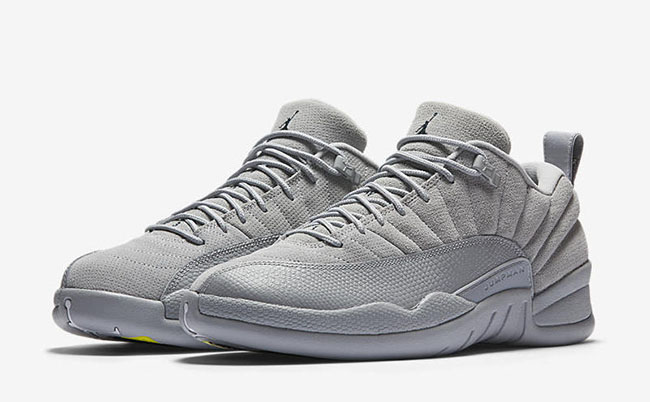 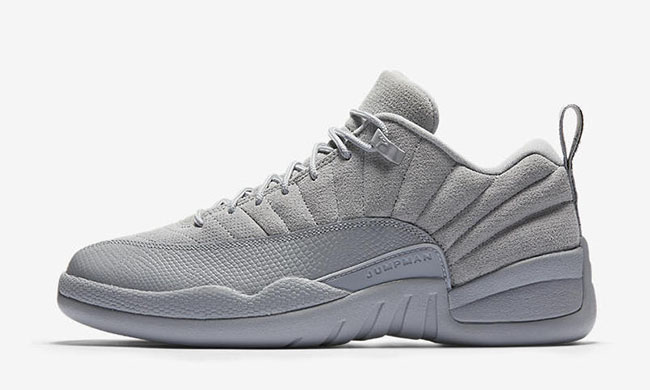 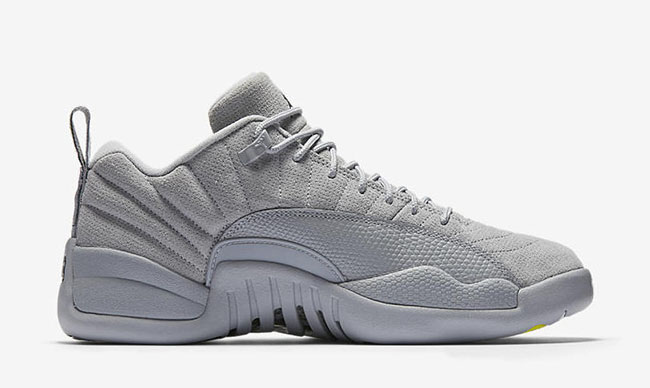 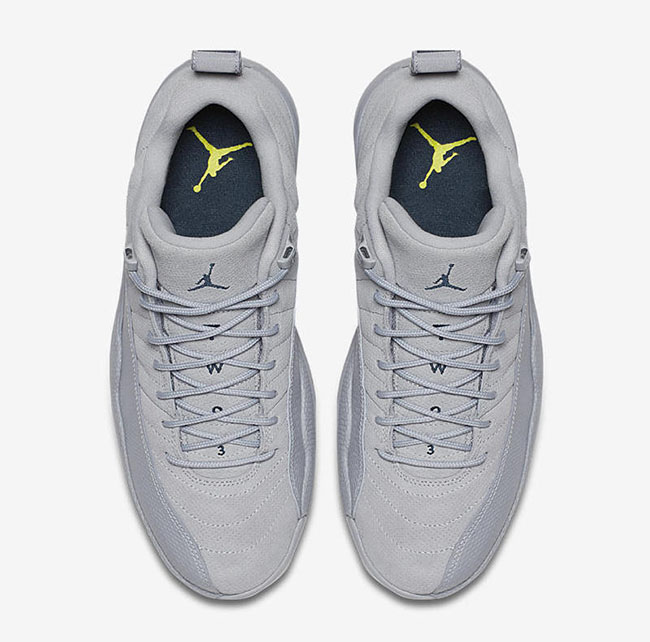 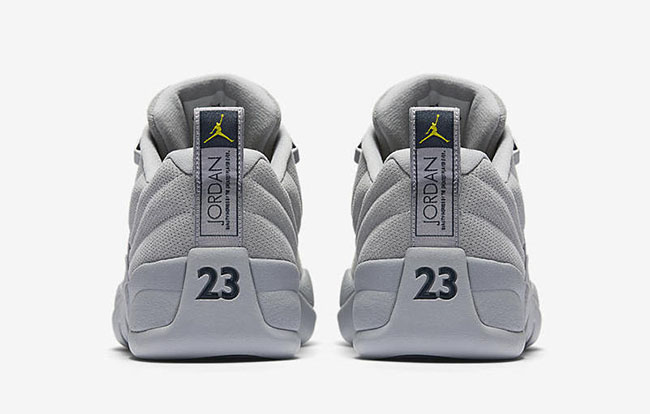 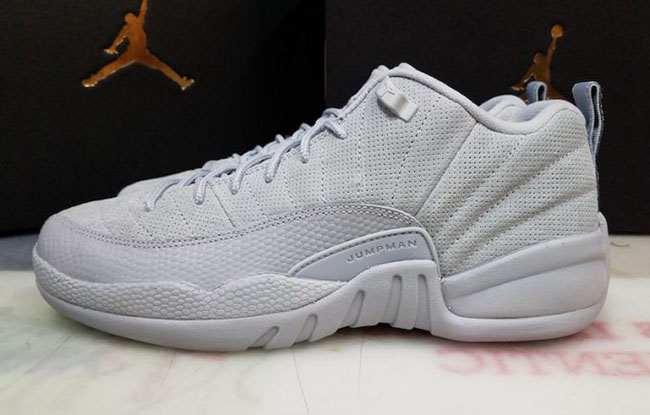 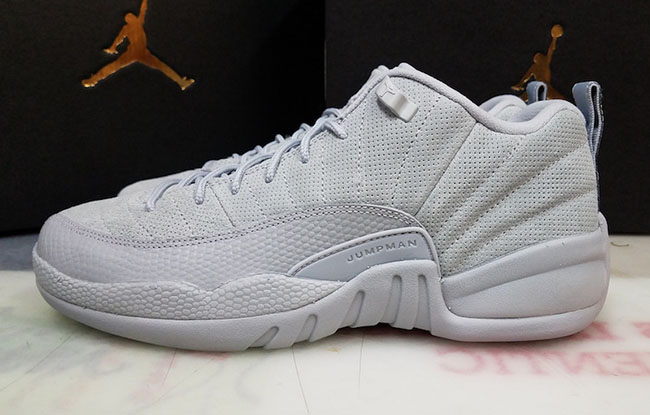 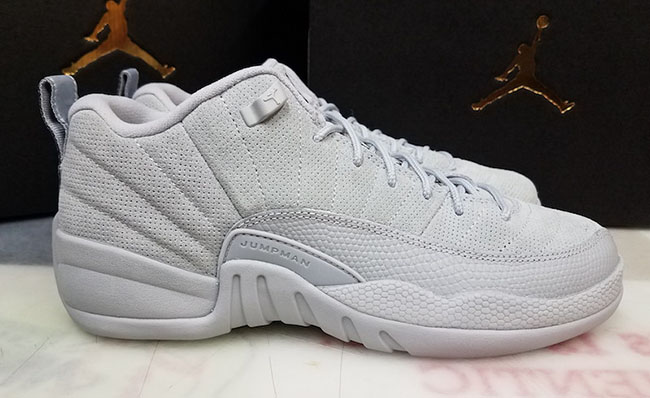 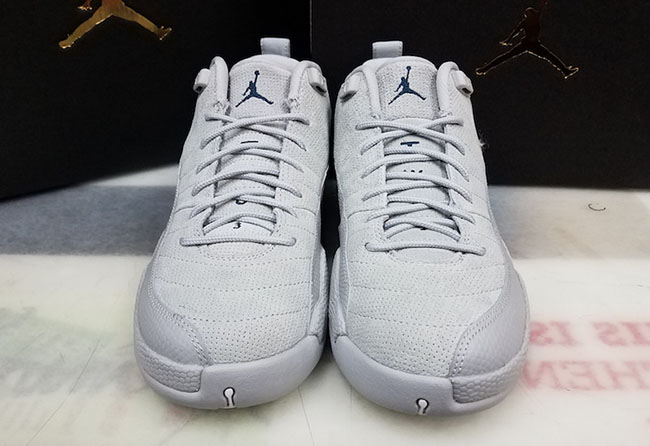 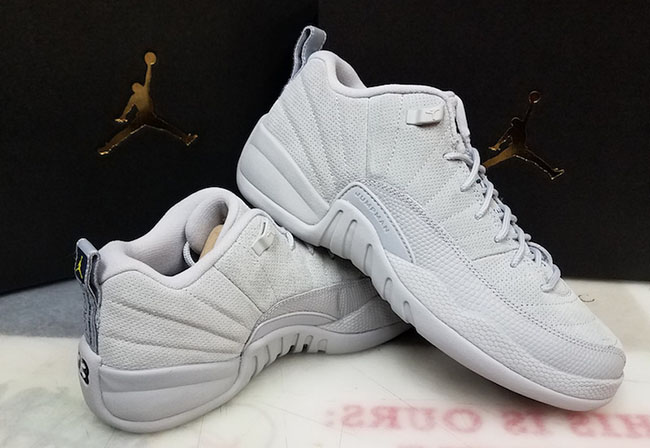 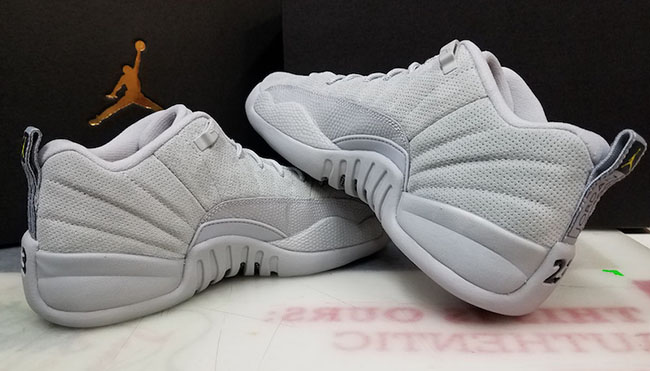 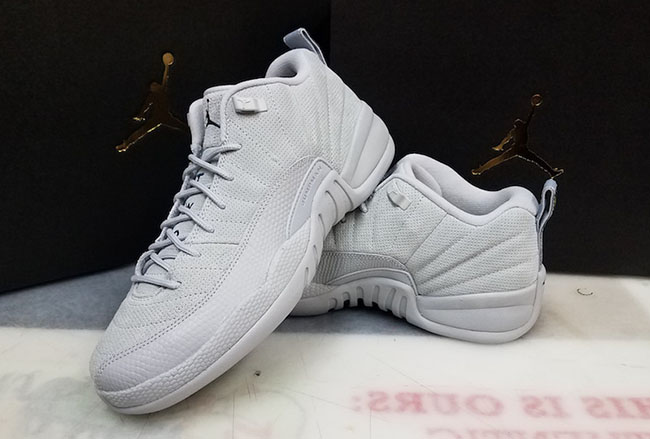 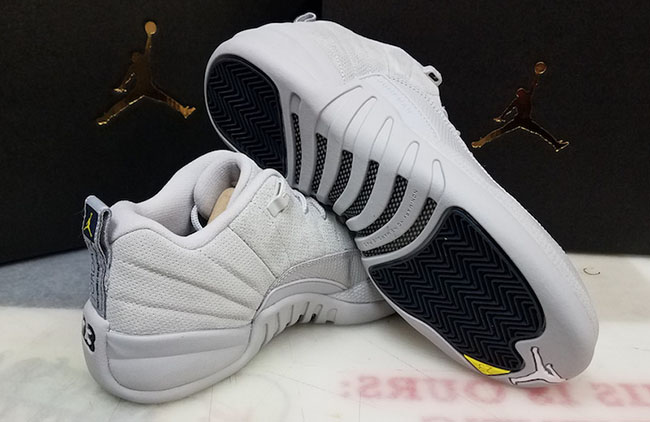 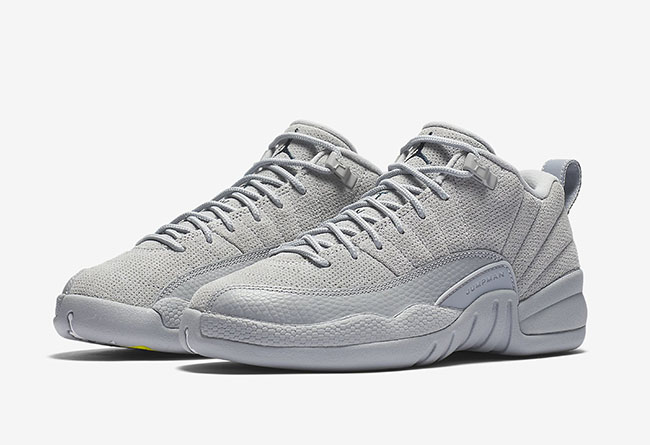 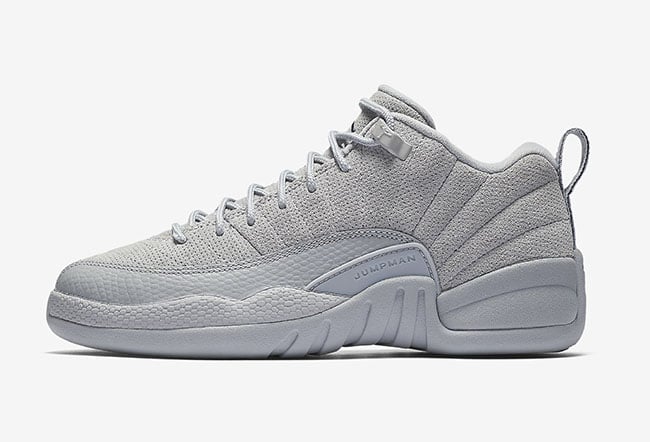 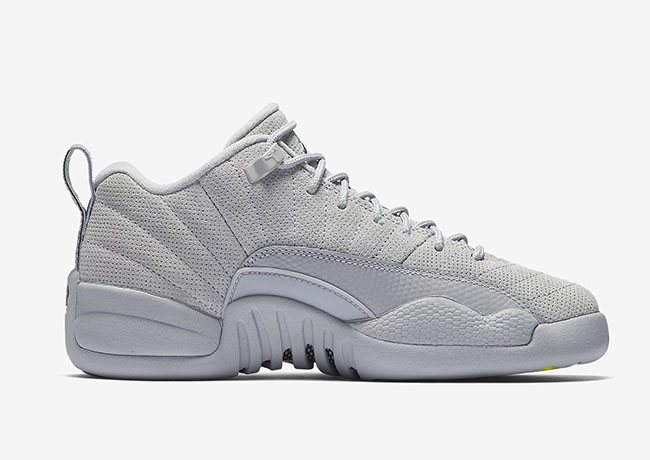 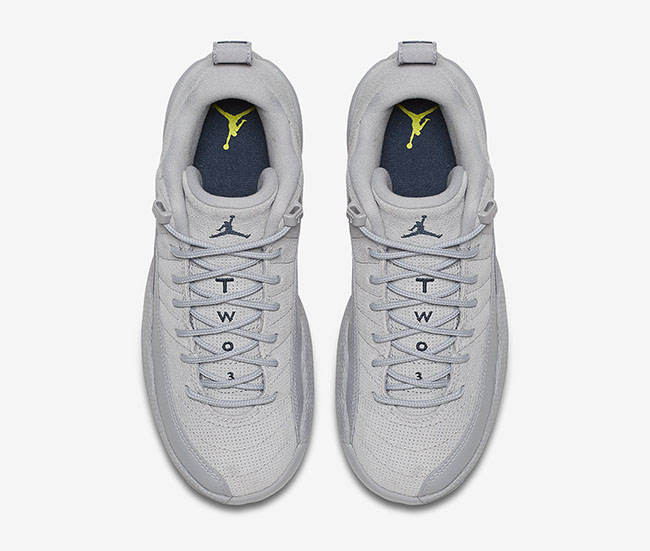 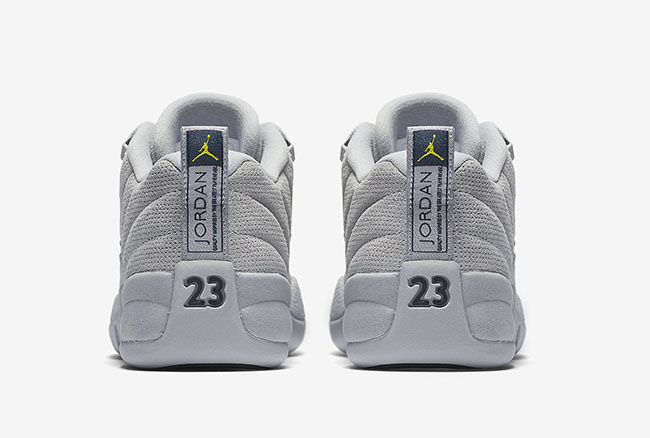 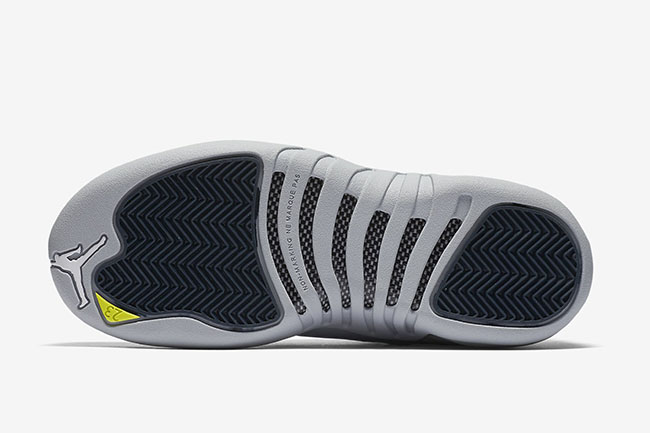