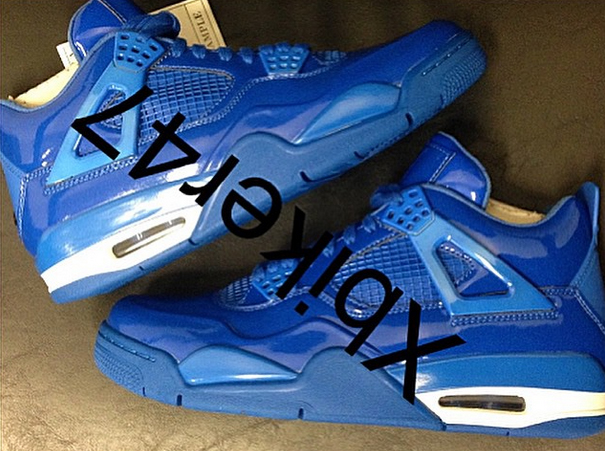 Recently a black pair of the Air Jordan 11Lab4 hit retailers. Furthermore President Barack Obama received a pair from Mark Parker, the CEO of Nike. We are also anticipating an all red pair which there are no release details as of yet. Coming to light today is a new pair, this time around the brand will use all blue.

As of now there isn’t any release information on the Blue Air Jordan 11Lab4, but stay tuned as we bring you more details.