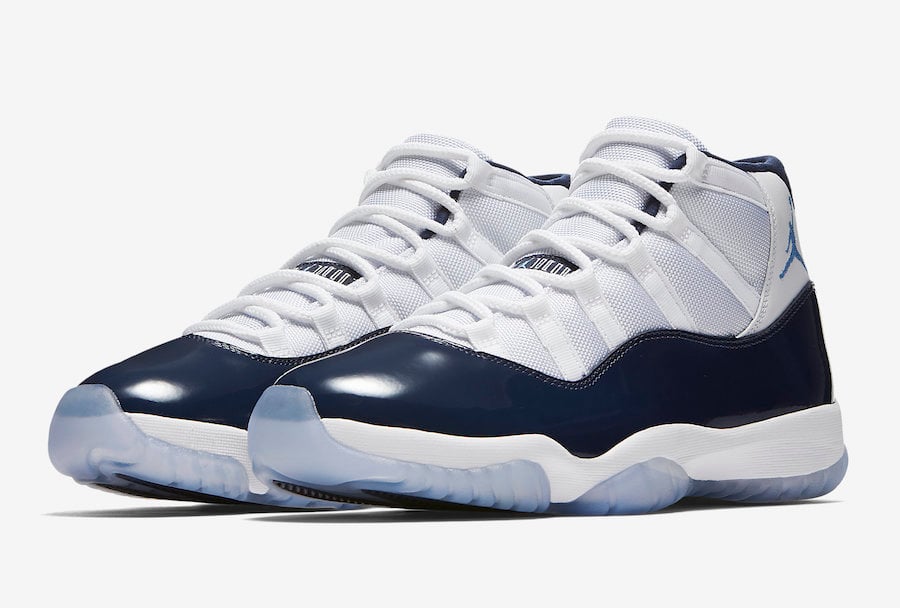 The Air Jordan 11 ‘Win Like 82’ expands Jordan Brand’s ‘Win Like Mike’ campaign for the Holiday 201 season. This release pays tribute to Michael Jordan’s national title winning shot during his freshman year in college during 1982.

Michael Jordan wore his collegiate practice shorts under his professional uniform which is a nod to his alma mater. Celebrating this, the Air Jordan 11 features University Blue on the Jumpman while Midnight Navy lands on the patent leather. These two colors trace pack to his infamous practice shorts.

The Air Jordan 11 Win Like 82 is scheduled to release on November 11th, 2017 in full family sizing. They will be available at select Jordan Brand retailers including online at Nike.com. Retail price is set at $220. Due to production issues, adult sizes will be on the limited side. Below you can check out more photos for a closer look.

Update: Official images of the ‘Win Like 82’ Air Jordan 11 has arrived. 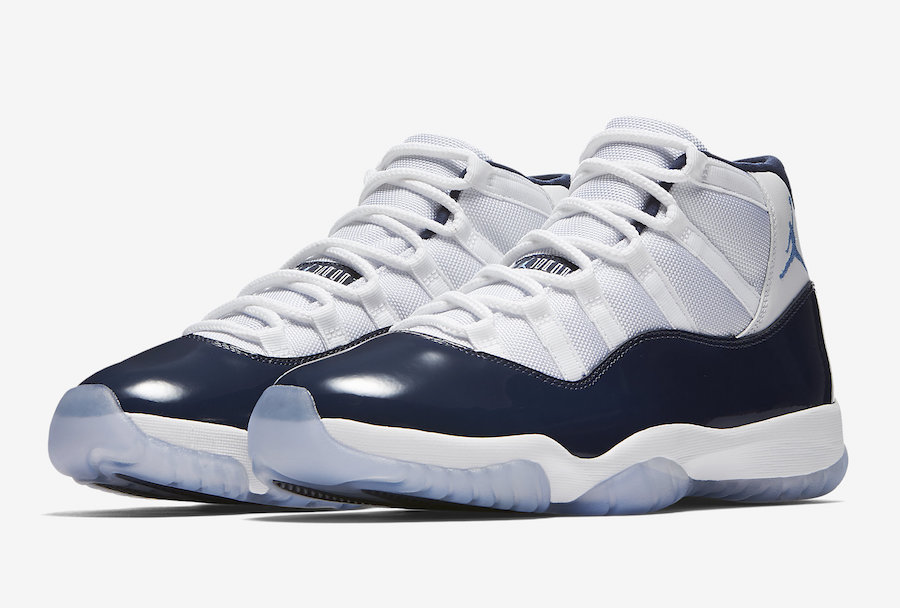 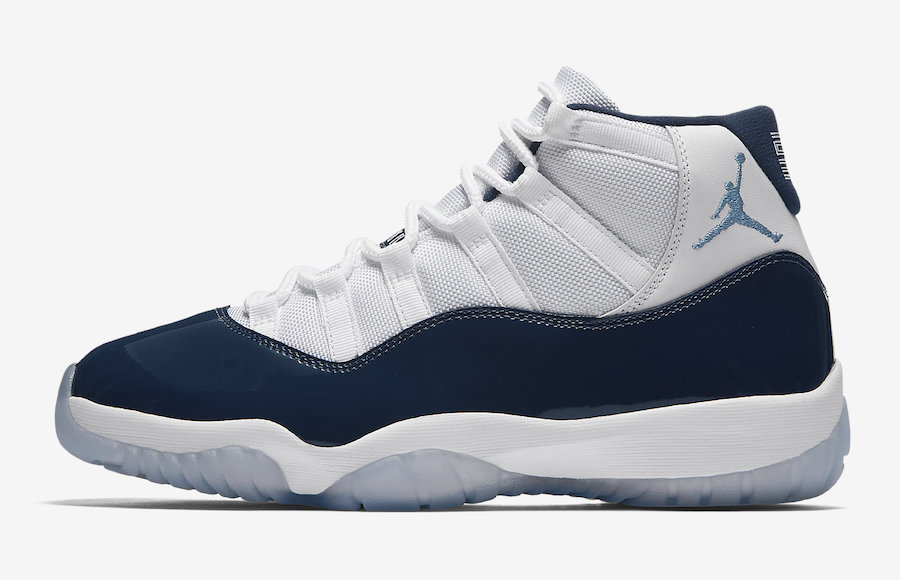 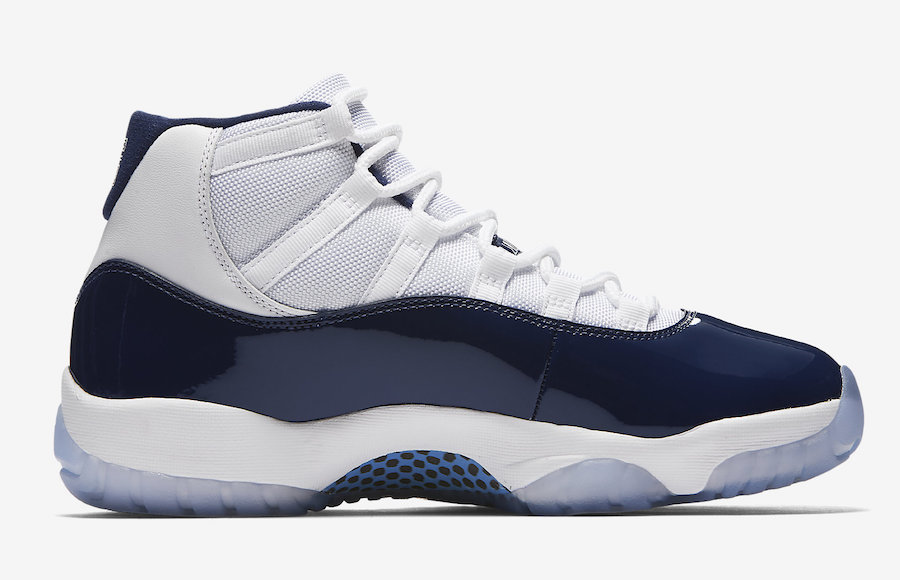 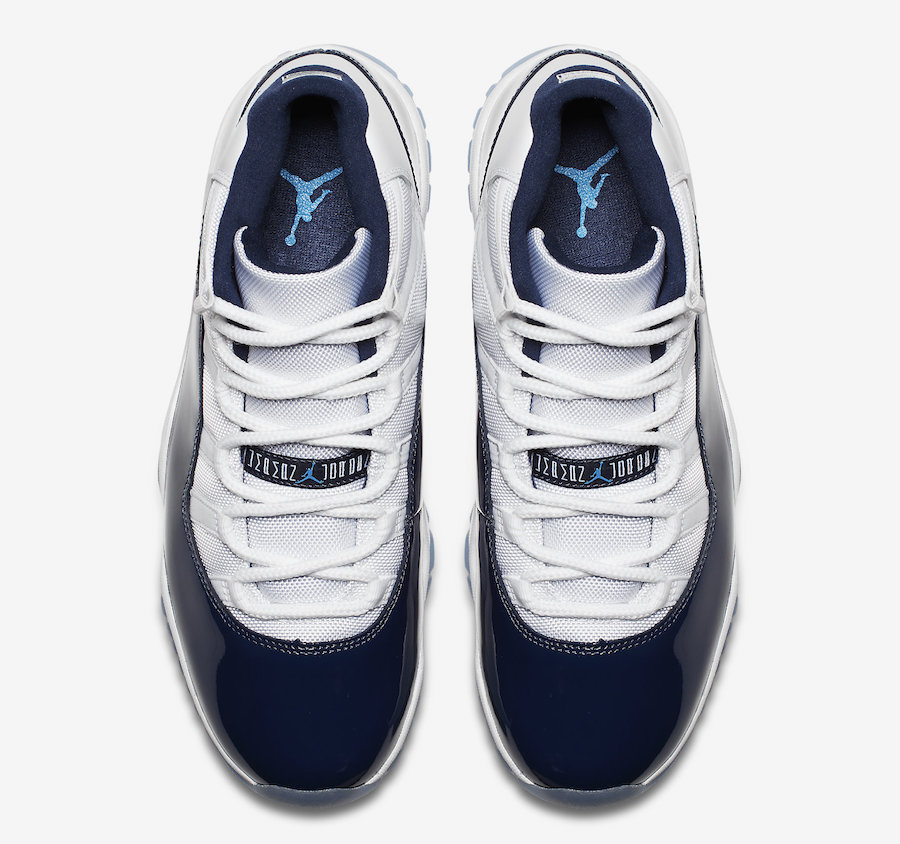 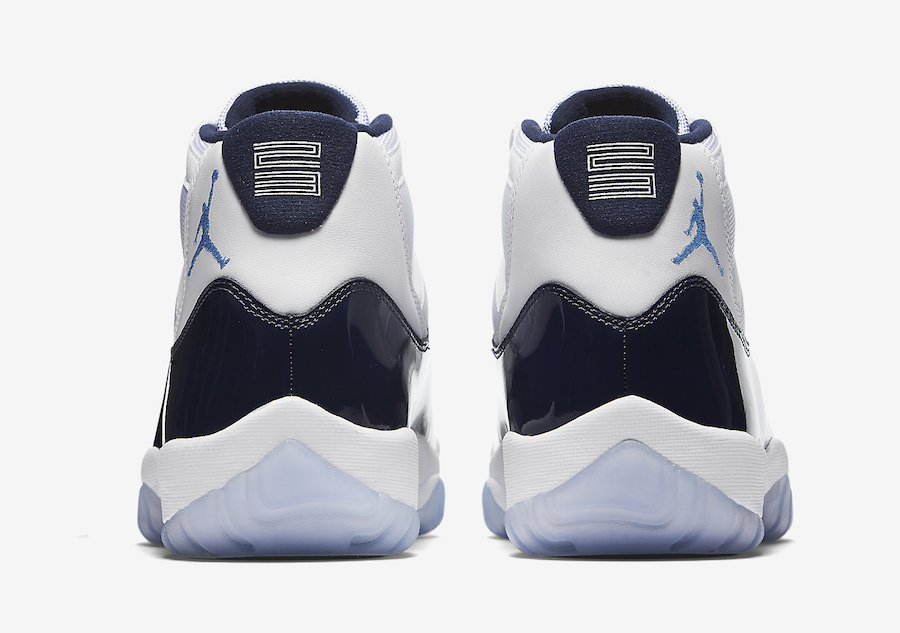 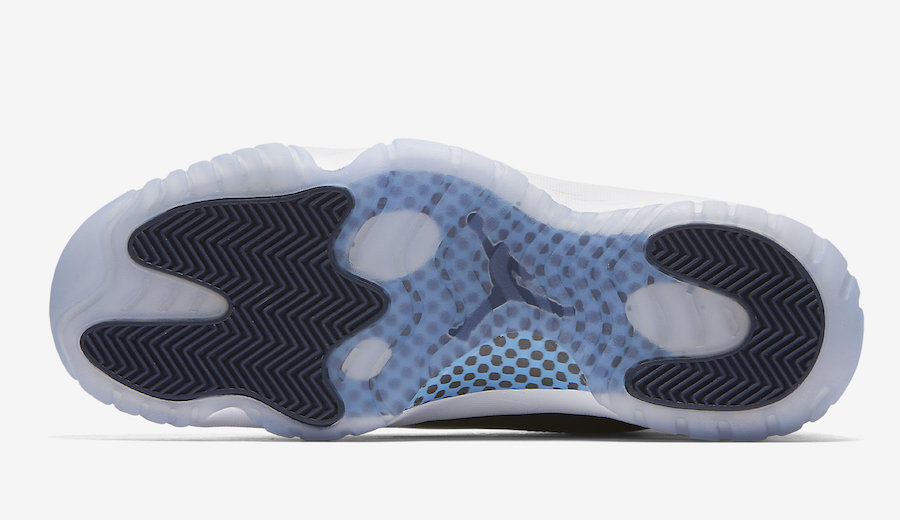 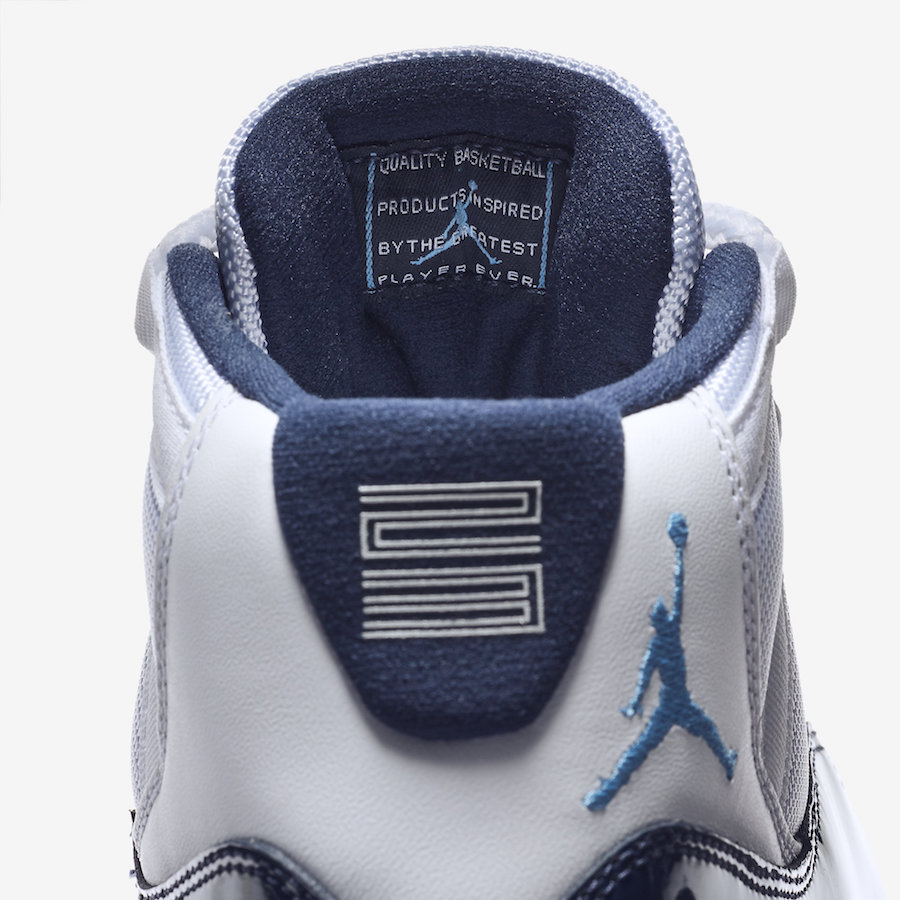 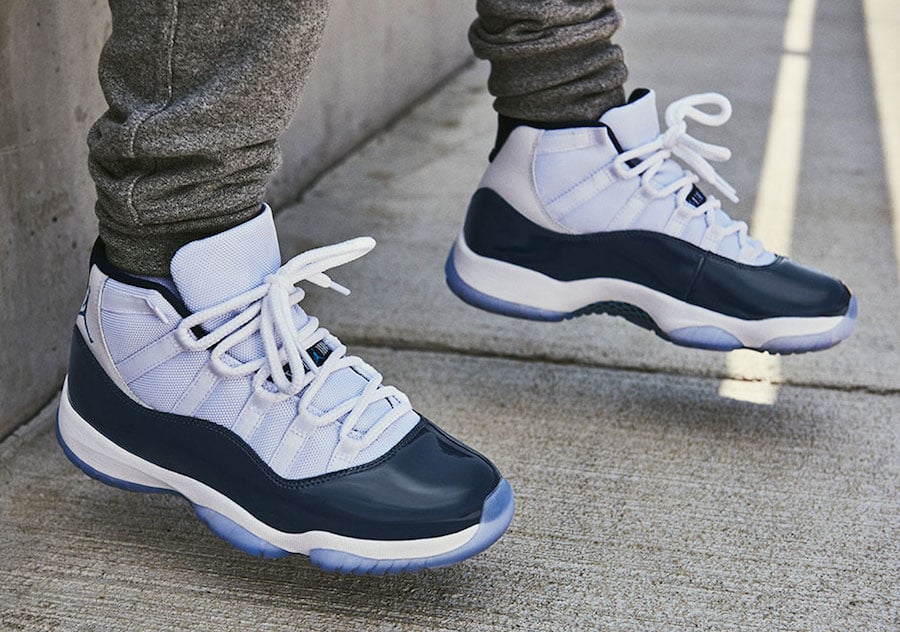 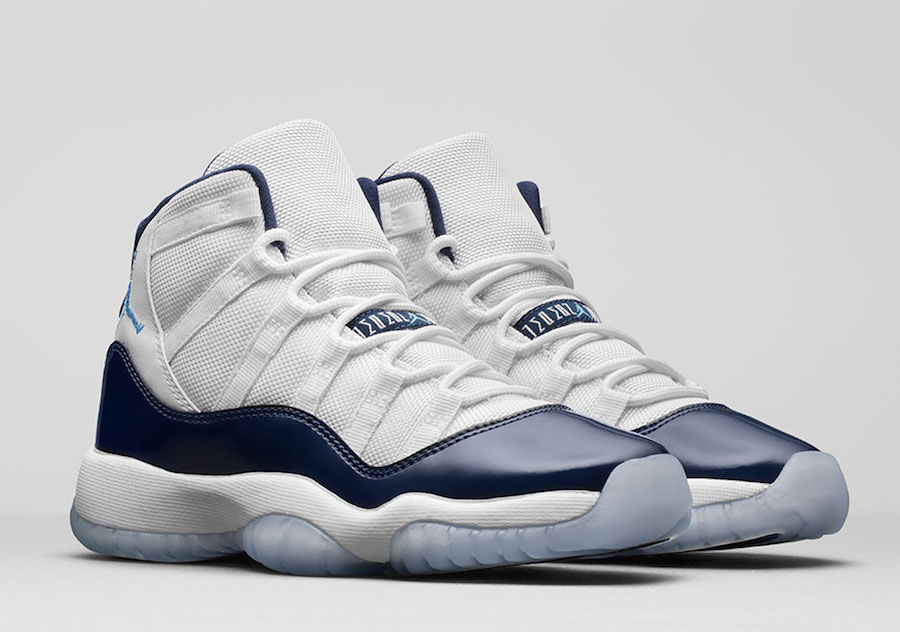 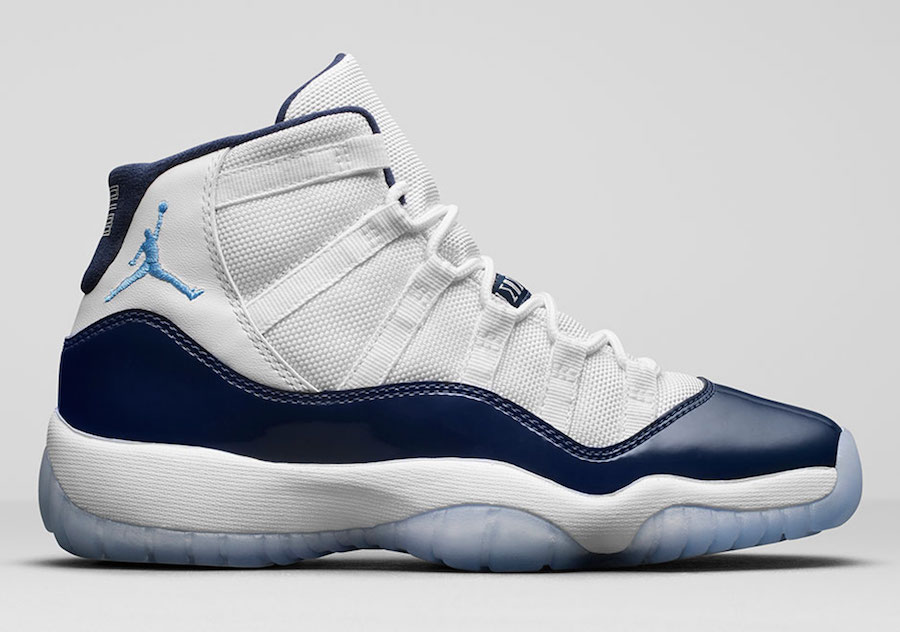 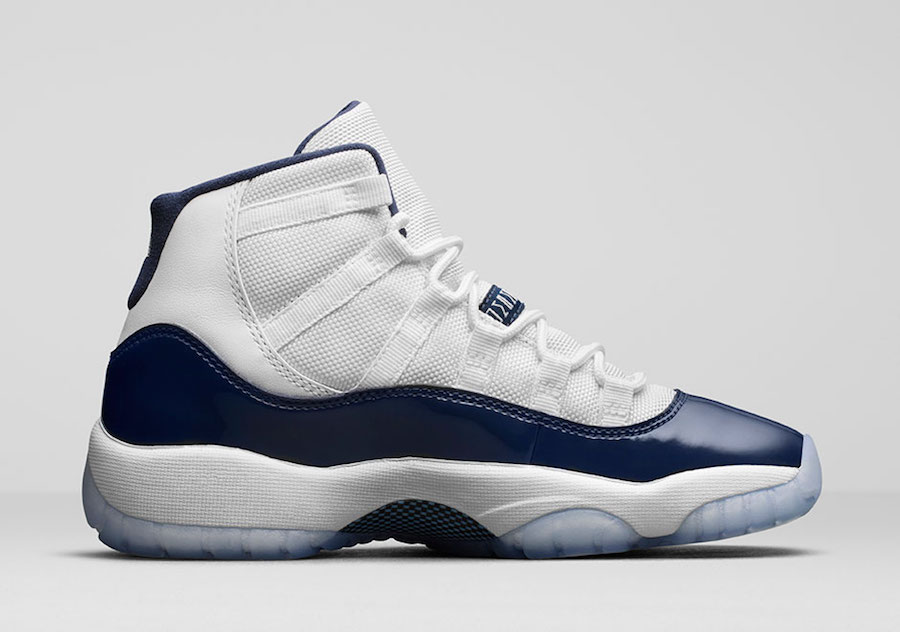 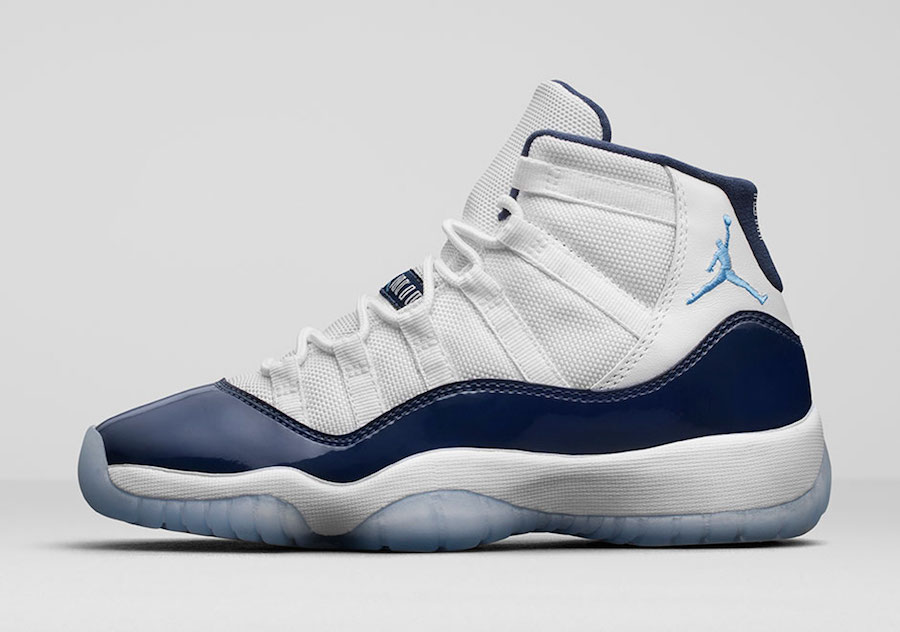 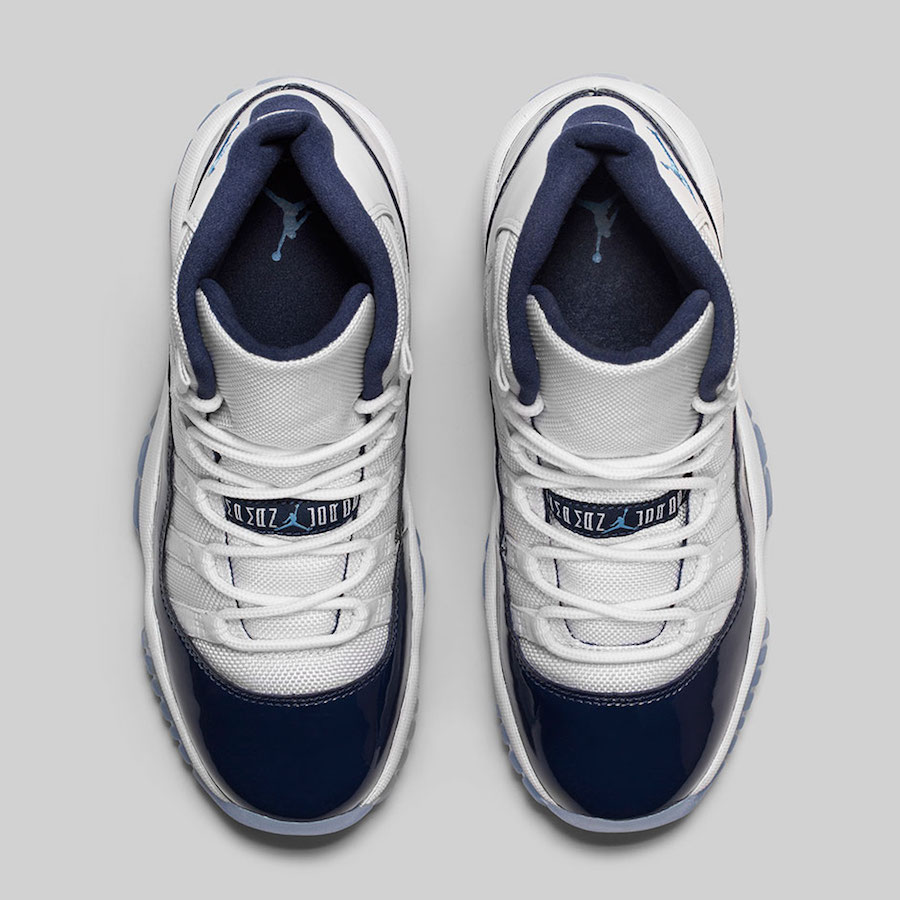 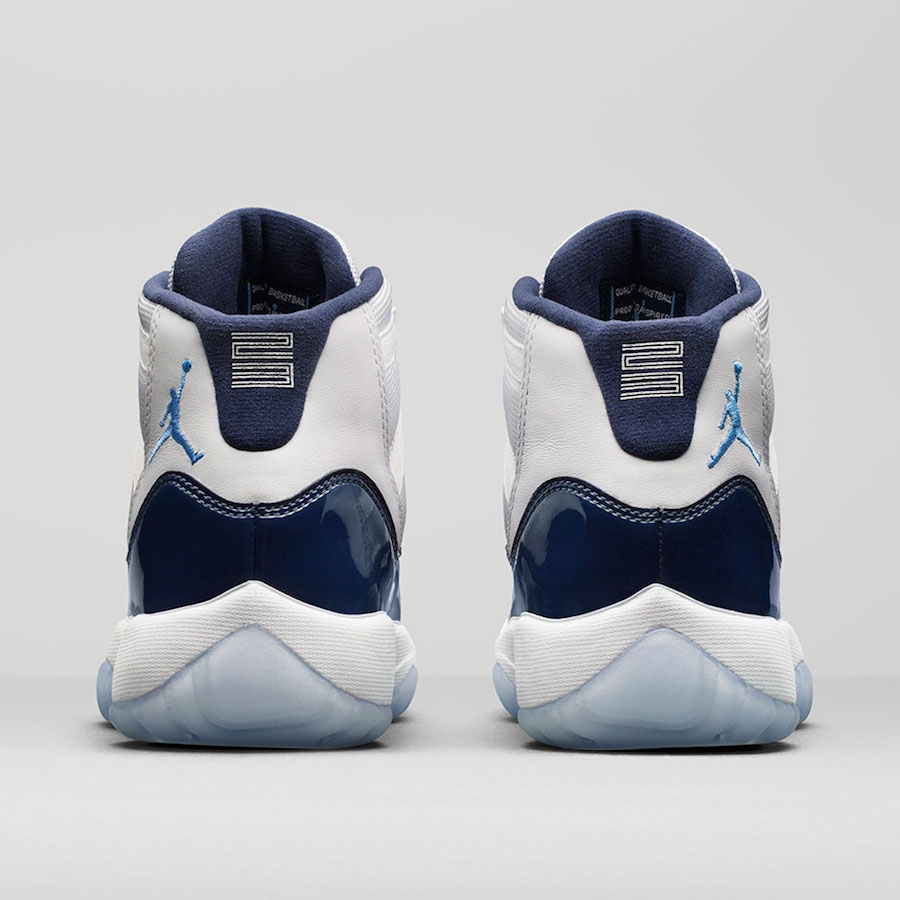 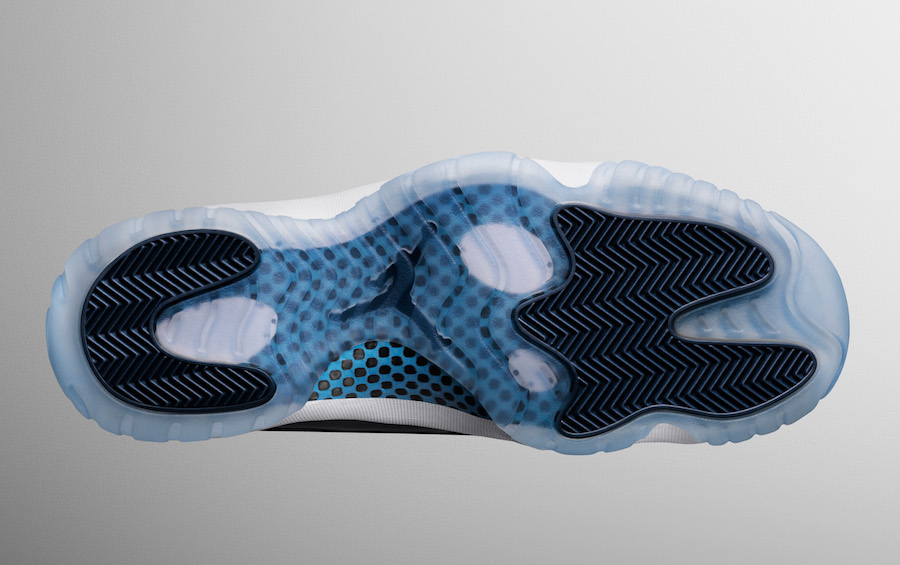 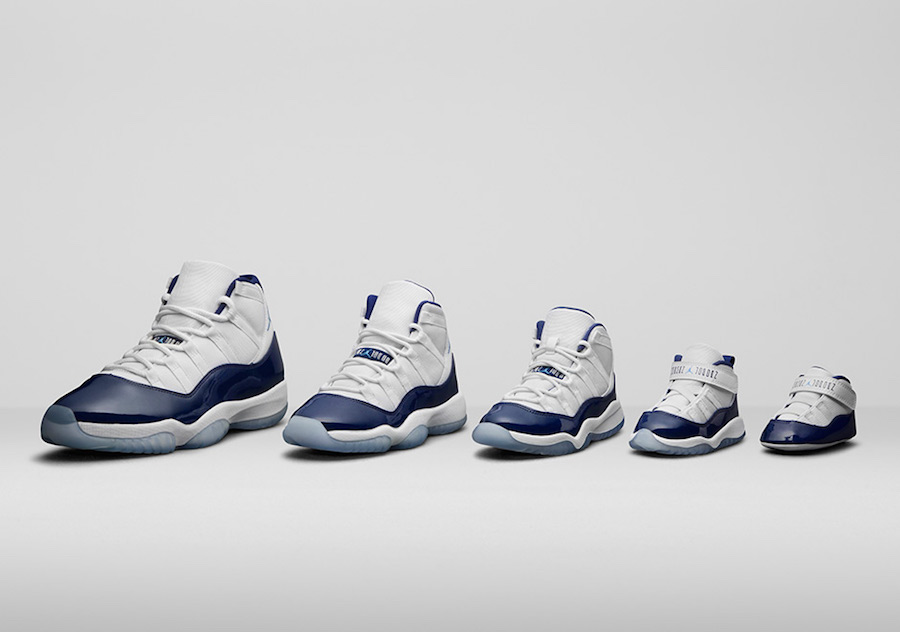 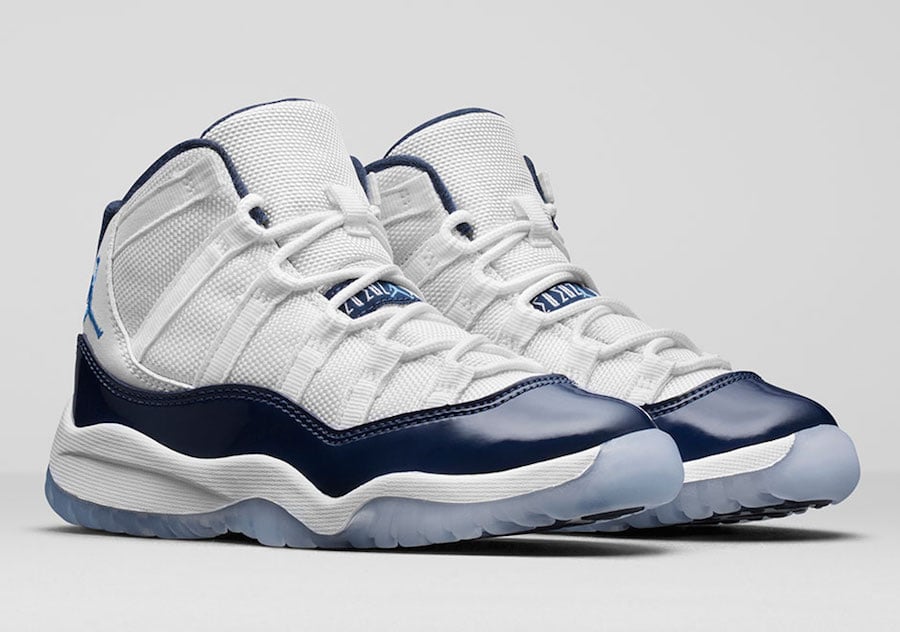 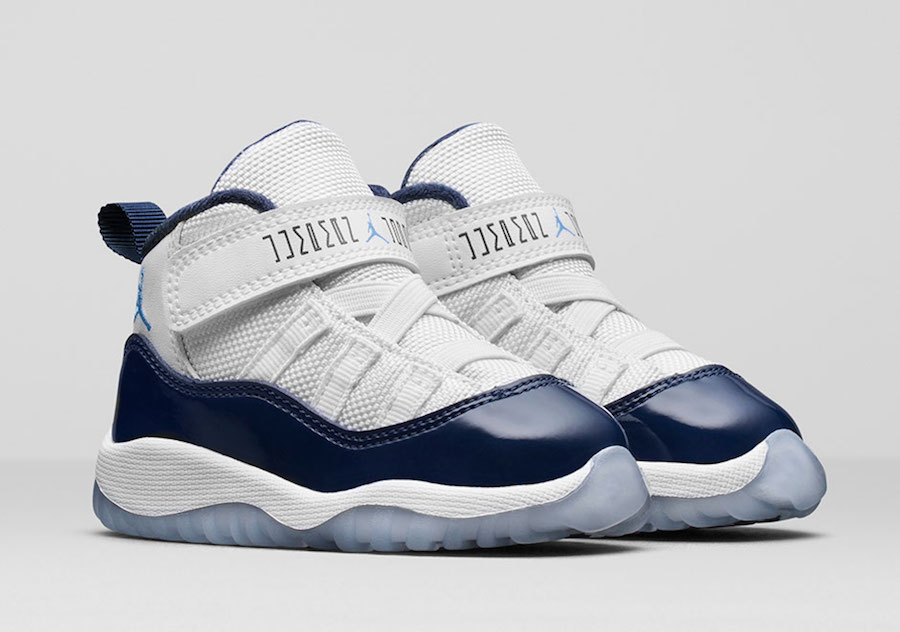 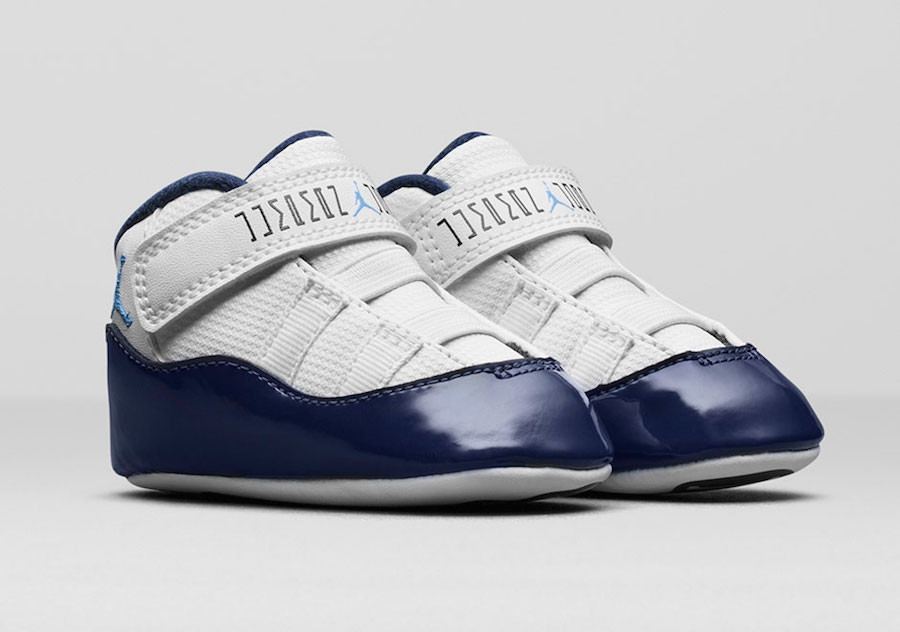