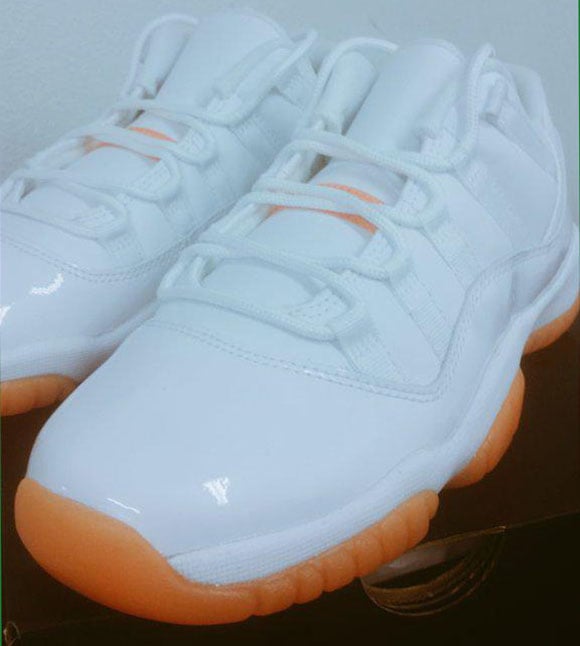 Back in 2001, Jordan Brand released a kids and women’s exclusive Air Jordan 11 Low which is known as ‘citrus’. Rumor spread that the shoes would make a return this year and over time was proven to be true. With a re-release scheduled to take place in June, we now have some detailed images that shows off the quality and details.

Just like the original release, the 2015 girls Air Jordan 11 Low Citrus features white mesh uppers, patent leather and textile through the midsole. The outsole, sole and other branding throughout will be dressed in citrus orange. 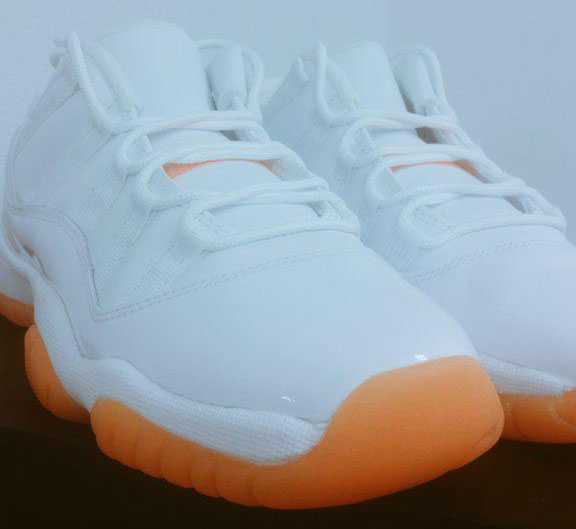 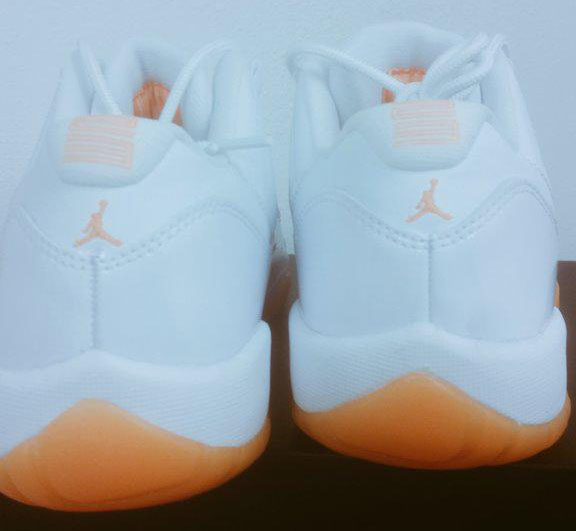 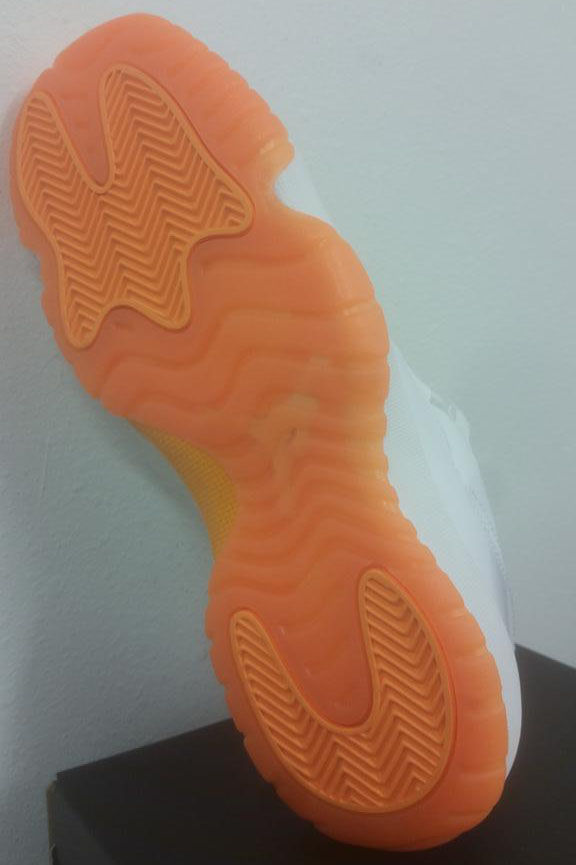 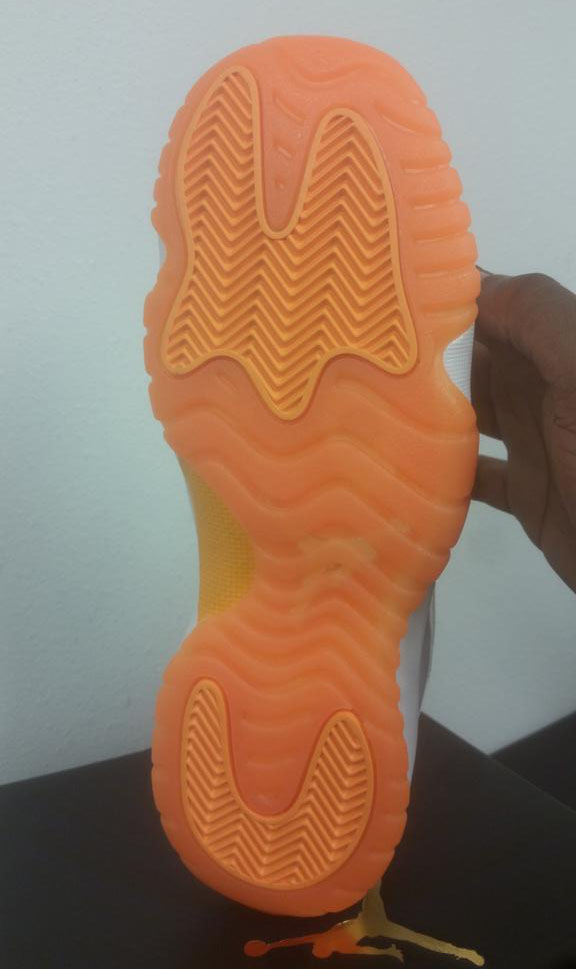