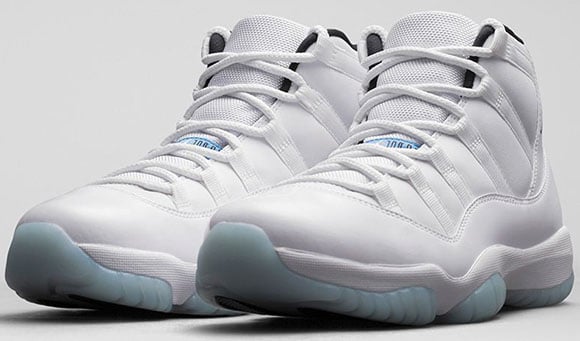 The Air Jordan 11 ‘Legend Blue’ will be the Holiday 2014 Christmas Jordan 11 release.

The Air Jordan 11 Legend Blue is releasing this weekend and to build upon the already hype of the drop, the brand has unleashed these official images of the shoes.

Originally released in 1996, but then they were known as the Columbia Jordan 11. Michael would wear them during that years NBA All-Star game. Back once again, the brand decided to change the shade of blue just a bit and naming it legend blue. As you may know, Jordan Brand will release a lot of pairs, making them not limited. Take into account that people will be trying to grab multiple pairs, so treat the release like they will be hard to obtain.

The ‘Legend Blue’ Air Jordan 11 will release on December 20th, 2016 and comes with a retail price of $200. See more images of this release below and look for them to sell out fast. 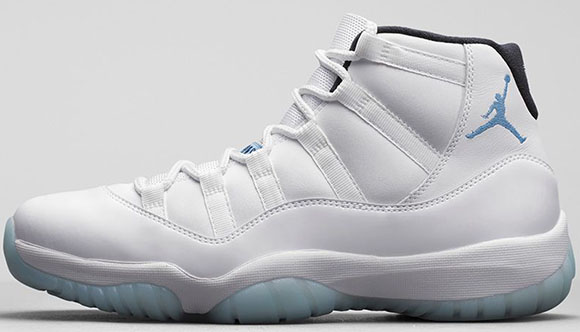 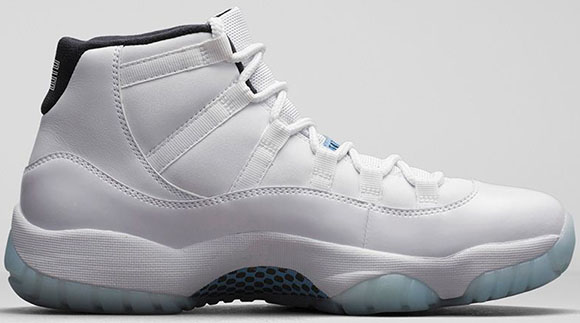 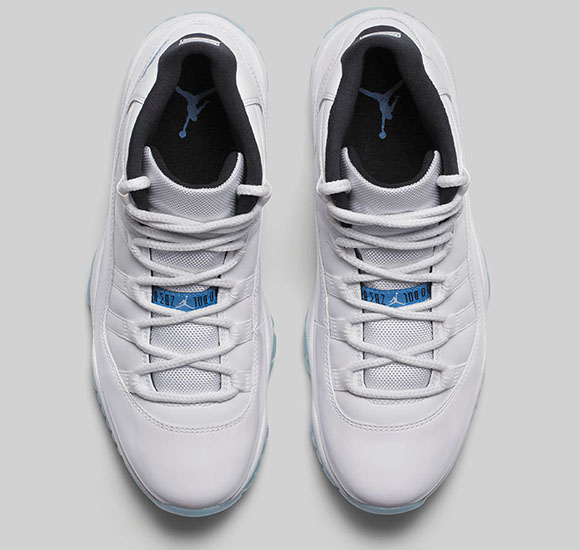 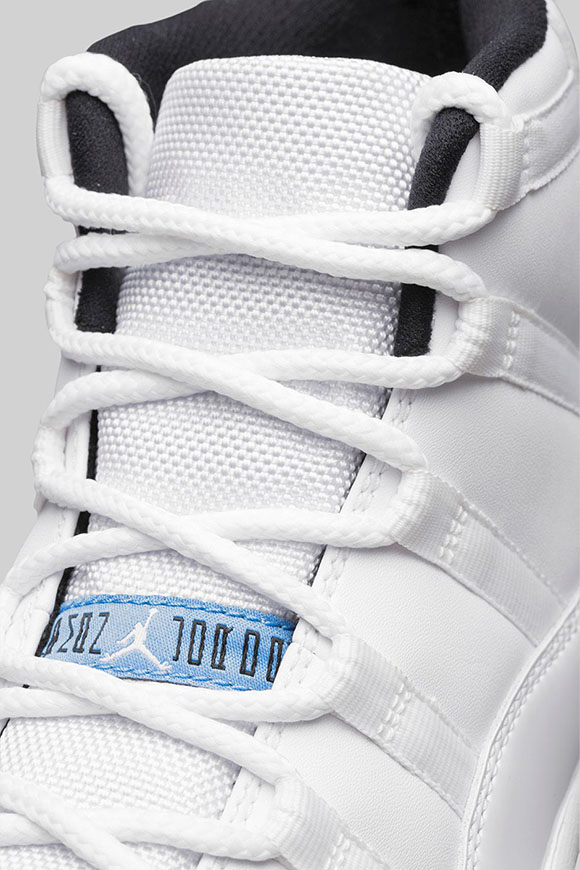 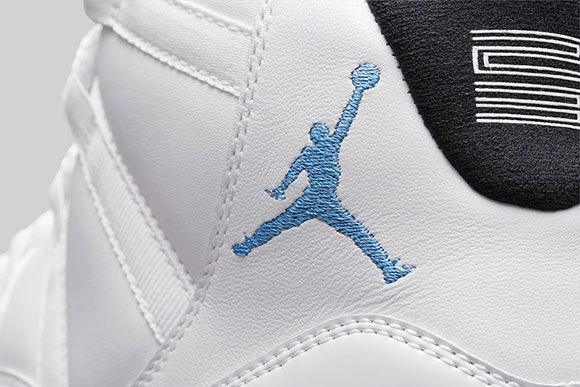 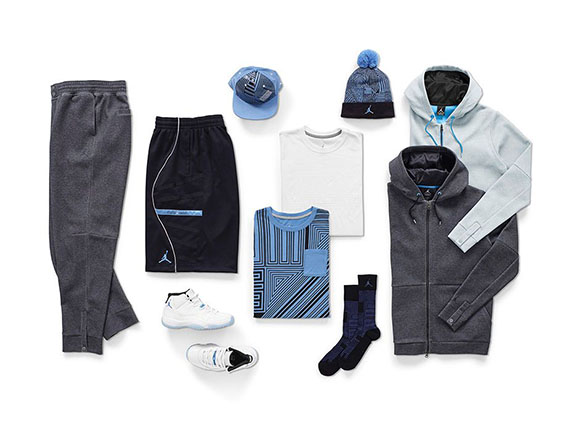