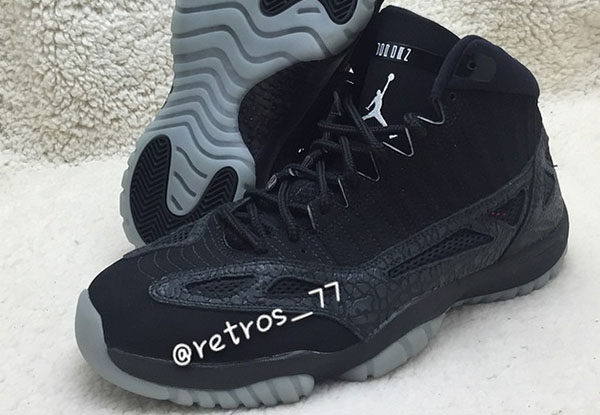 A new version of the IE is expected to come, although they may not. But we do have more images of the Air Jordan 11 IE Mid, which hasn’t received a good response from sneakerheads.

The low version of the IE is hit or miss depending on the color scheme, while more of the OG collectors are into them. As far as the Mid’s go, it does throw them off a bit and may need time to grow. For this pair, they feature black through the uppers that are paired with a glow in the dark sole and outsole. White accents are used on the tongue and 23 on the heel.

We reported that the Air Jordan 11 Mid IE would be releasing in 2016, but according to the person who took the images, has stated they are after all not releasing. Either way we will let you know once we receive confirmation. 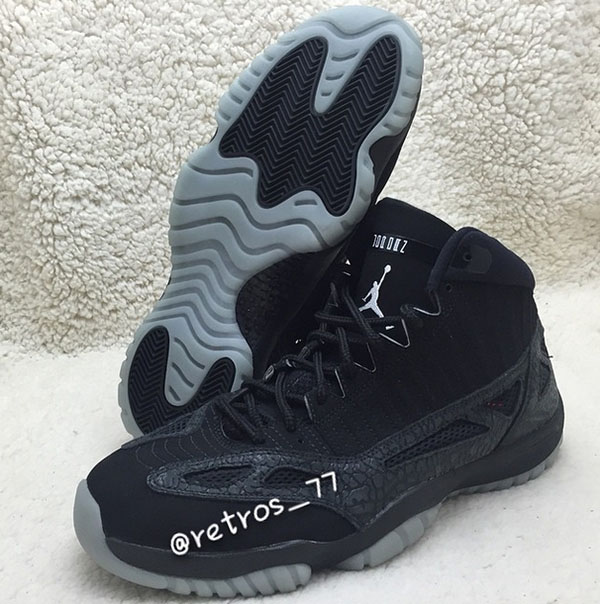 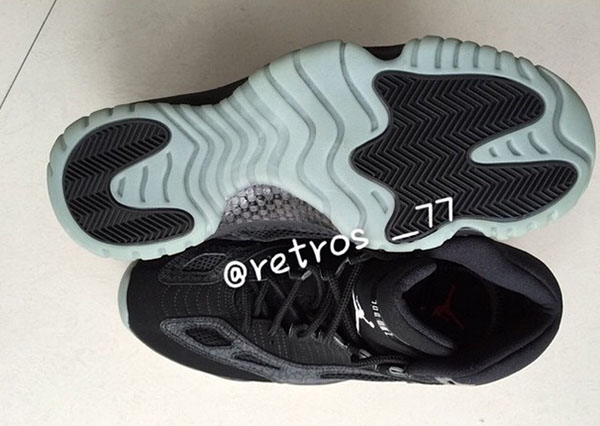 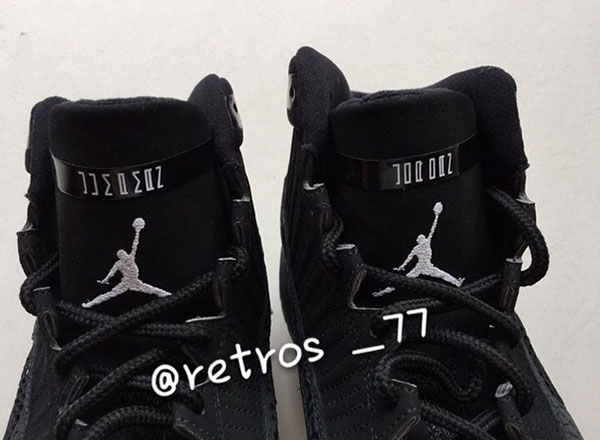 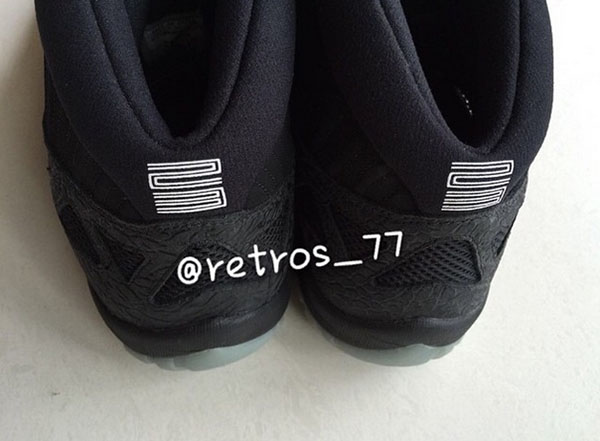 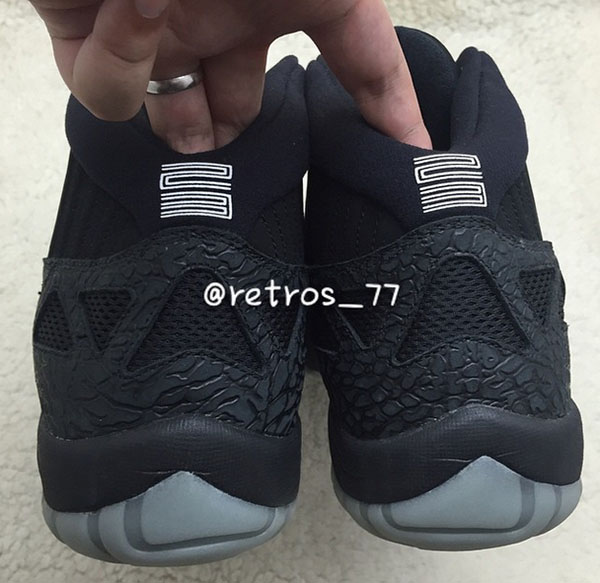 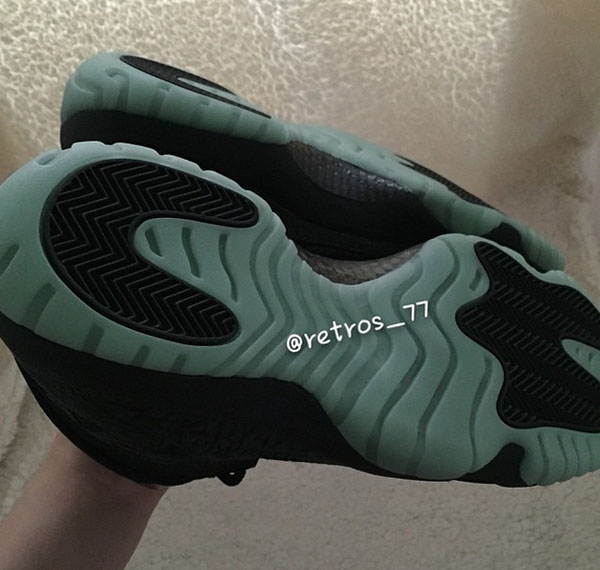