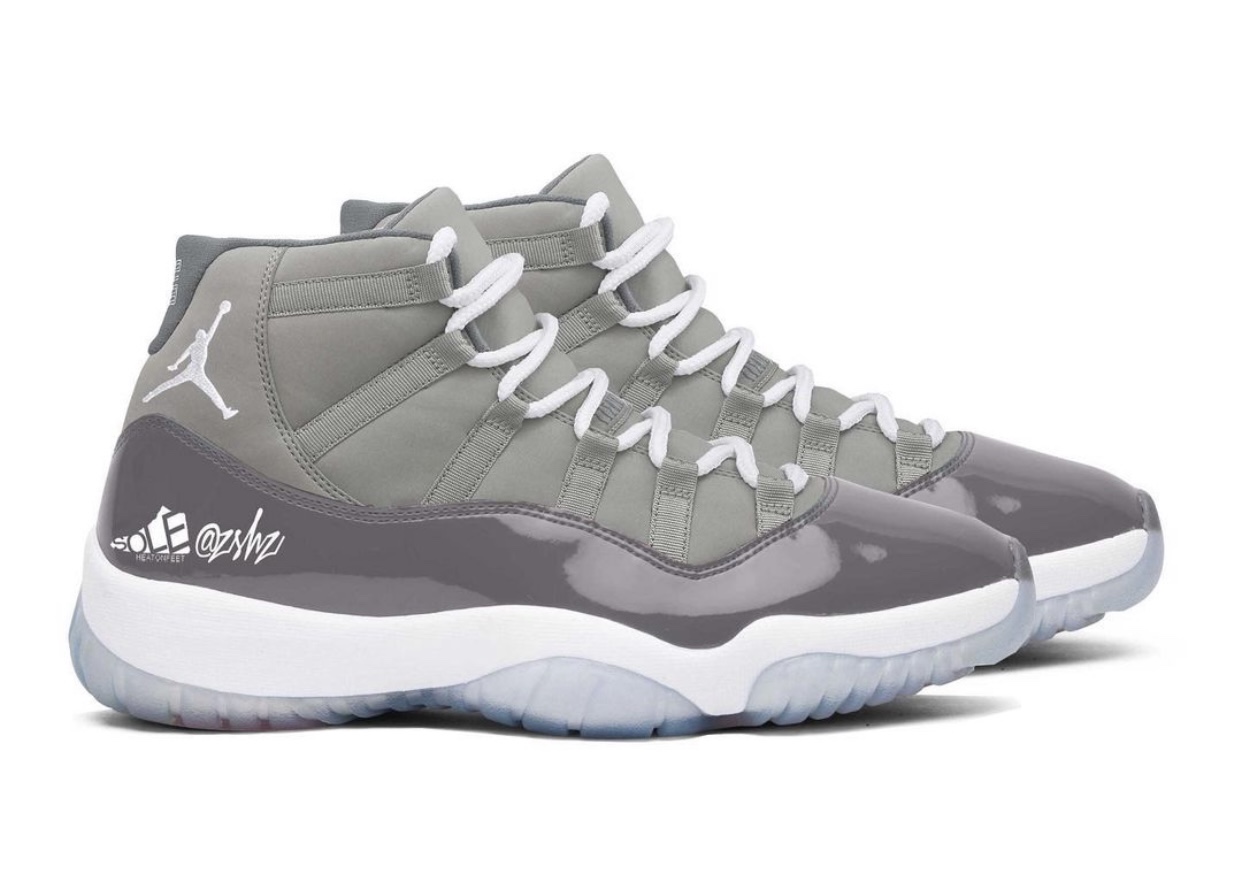 Although this pair is not an original colorway, it was one of the first retros of the Air Jordan 11. Launched in 2001, Jordan Brand dropped another version in 2010. With the 2021 return, it will celebrate the 20th Anniversary of the colorway.

Dressed in a Medium Grey, White, and Cool Grey color combination. While images have yet to leak of the 2021 version, they are expected to feature the same color blocking. In addition, they will have a higher-cut patent leather as well as peaks. The pair also comes with nubuck on the upper, which sets itself apart from the others (not confirmed yet for 2021, see below). Lastly, White covers the Jumpman, midsole, and laces while a translucent outsole finishes the look.

Recently, Jayson Tatum showed off his ‘Cool Grey’ Air Jordan 11. His pair caught a lot of attention due to the fact it had mesh on the upper. However, both prior releases came with nubuck. Although the pair is exclusive to JT, we can confirm the 2021 iteration will have a nubuck upper.

You can expect the Air Jordan 11 ‘Cool Grey’ to release at select retailers and Nike.com on December 11th, 2021. The retail price is $225. Once we have more information, we will make sure to update you. For now, check out more photos below that will give you an example of what the 2021 pair may look like.

Update (1/7): The Air Jordan 11 ‘Cool Grey’ will release on December 11th to celebrate the colorways 20th Anniversary. Via zsneakerheadz.

Shown, is a photoshop of the 2021 release by zsneakerheadz. 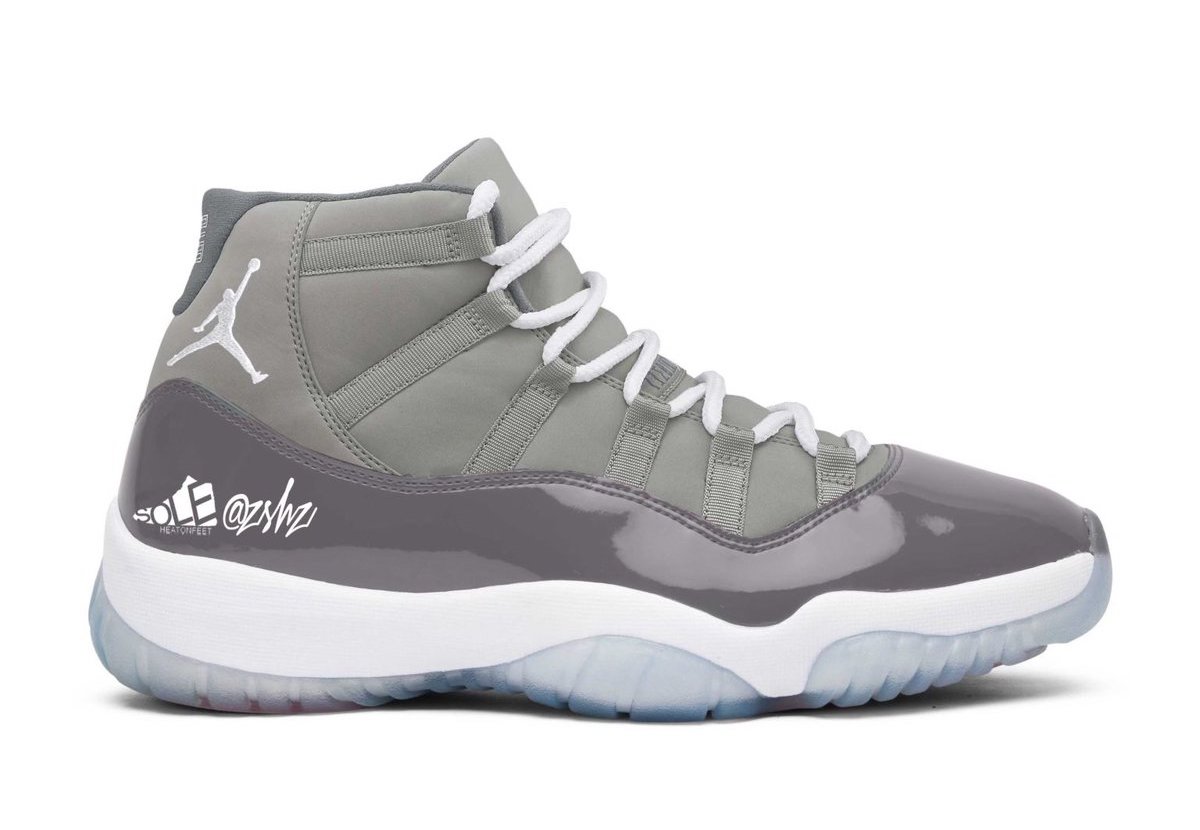 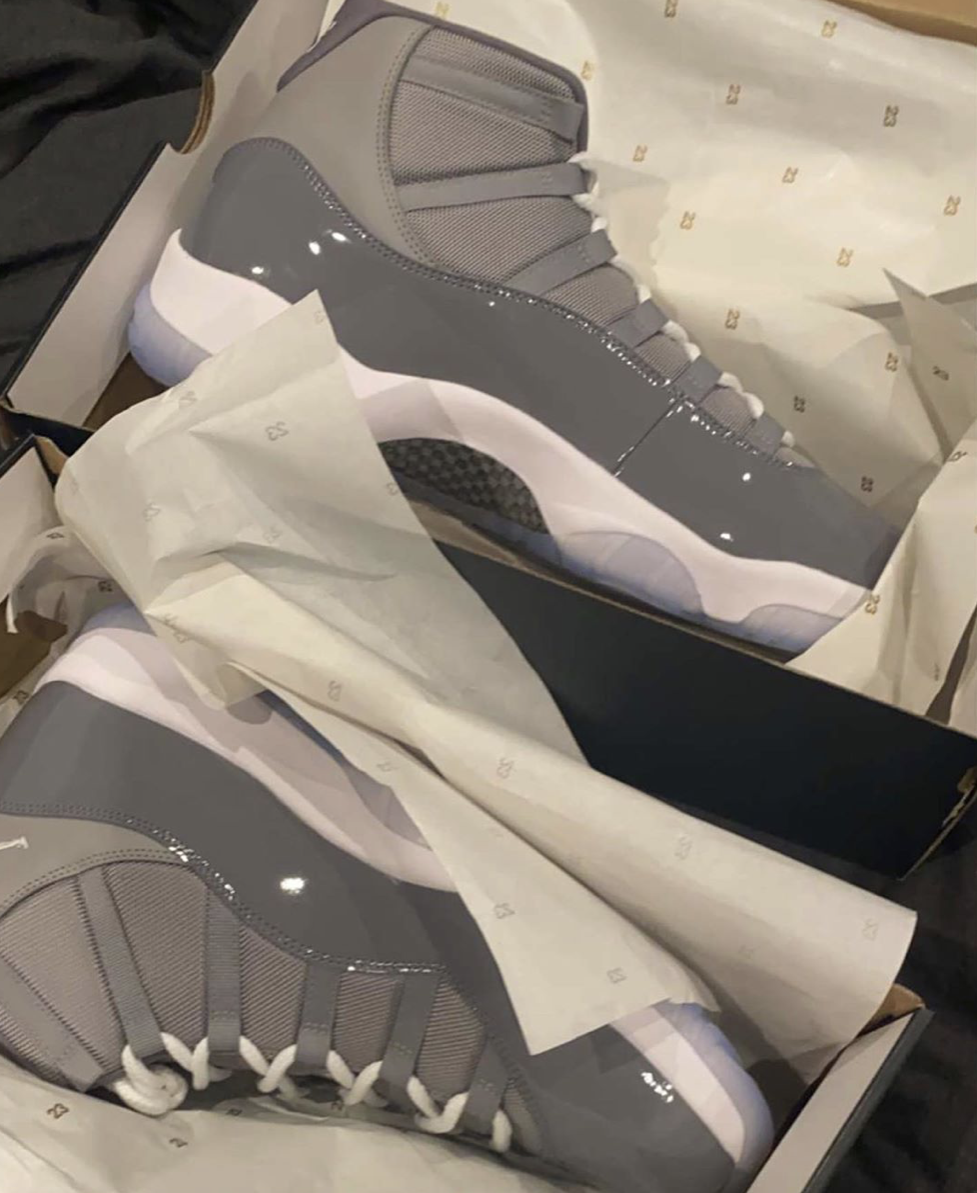