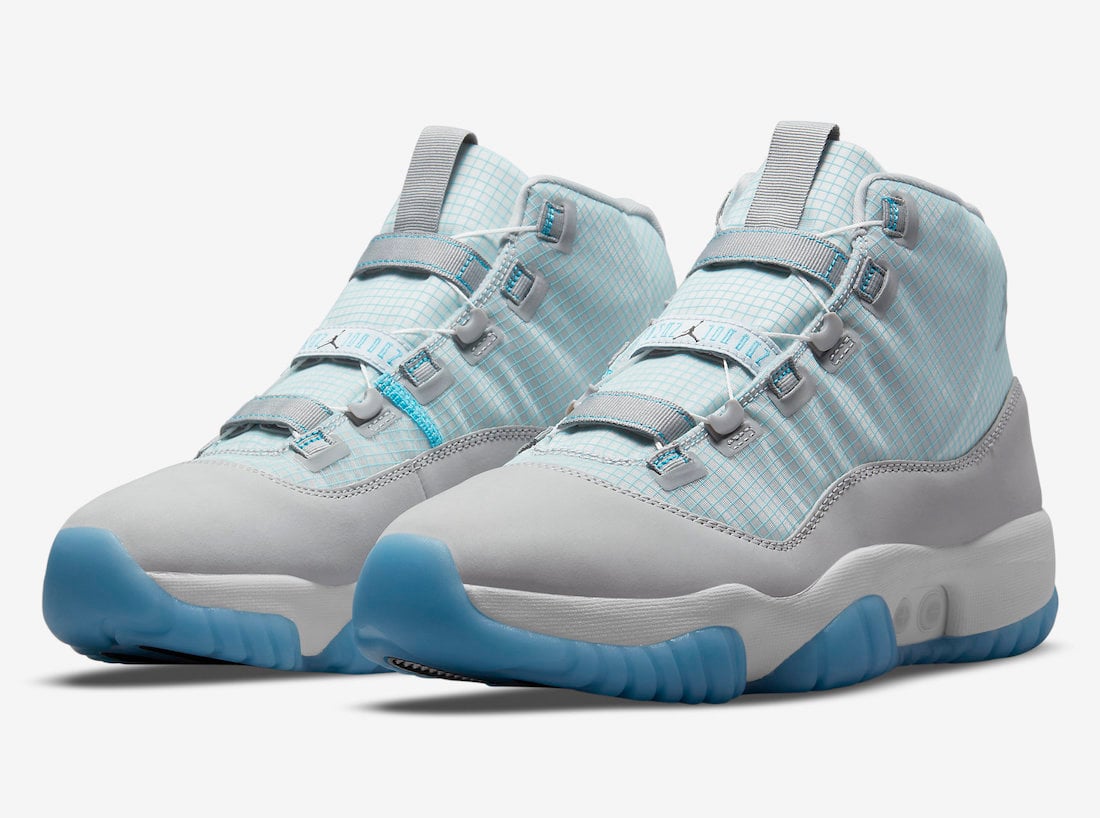 Twenty-five years after original sketches of Tinker Hatfield’s Air Jordan 11 design illuminated his intent to make a laceless shoe, Jordan Brand incorporates Nike Adapt power lacing technology into one of its most iconic models while remaining complementary to the original silhouette. For the latest colorway, it looks to be inspired by the original Air Jordan 11 ‘Columbia’ that Michael Jordan wore during the 1996 All-Star Game. However, when the colorway retrod in 2016, they were known as ‘Legend Blue.’

You can expect the Air Jordan 11 Adapt ‘Dark Powder Blue’ to release at select retailers and Nike.com on December 28th. The retail price is $500. Once we have more information, we will make sure to update you. For now, scroll below for more photos that will give you a closer look. 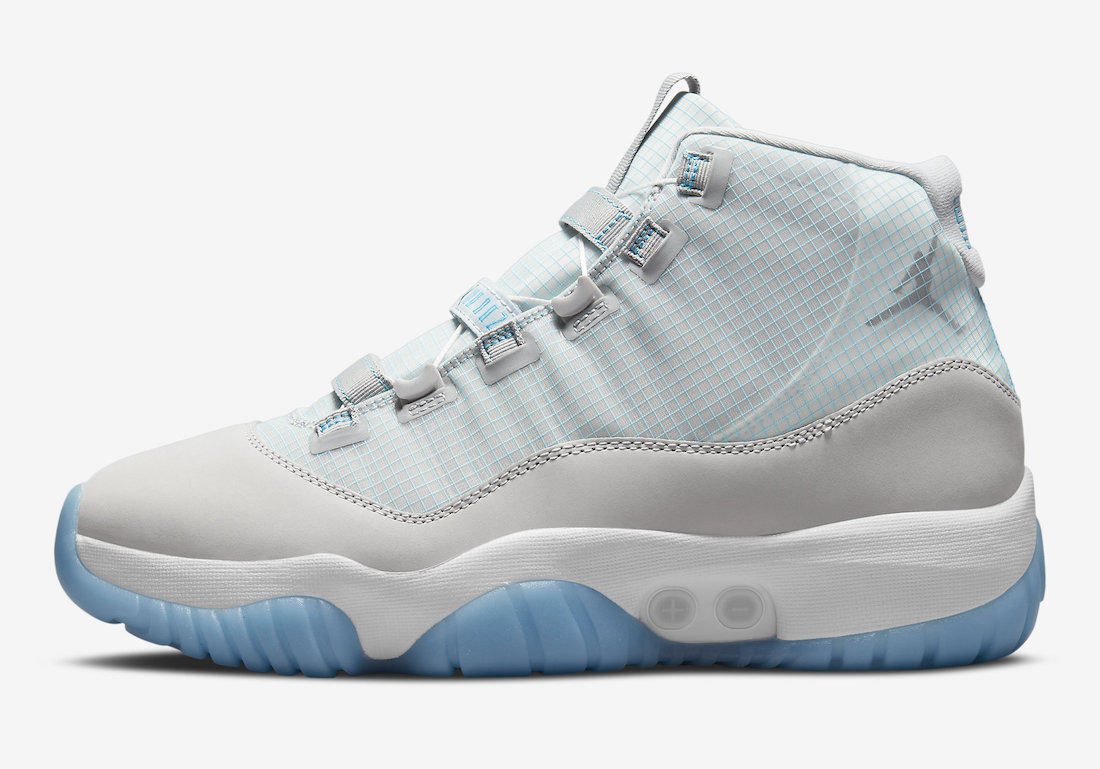 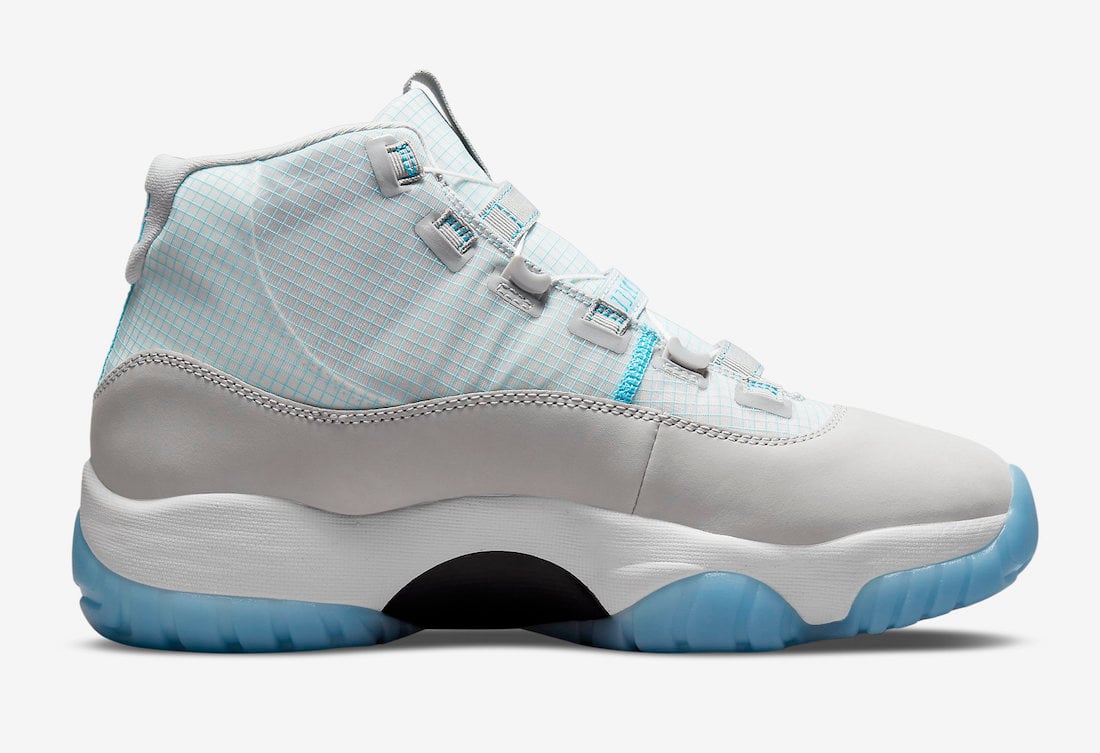 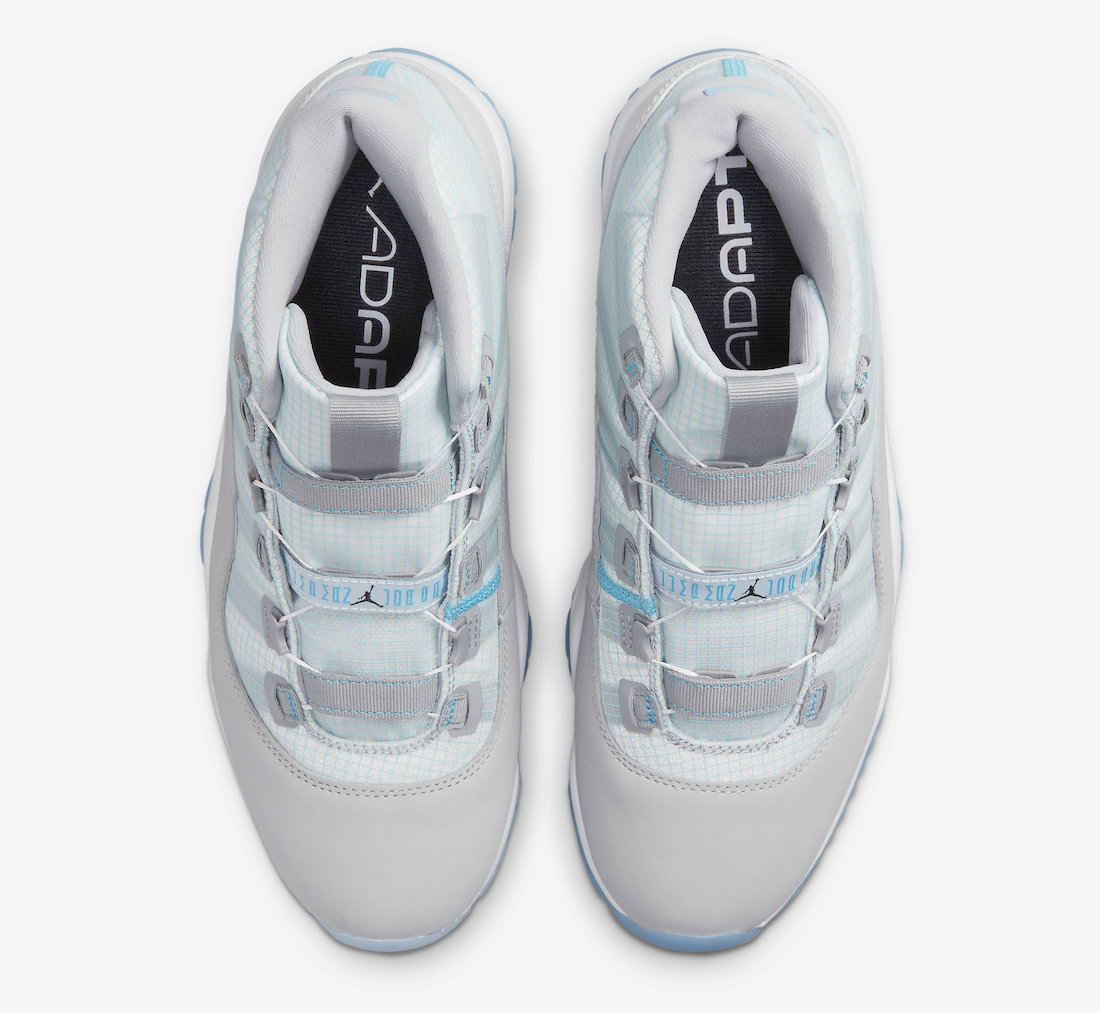 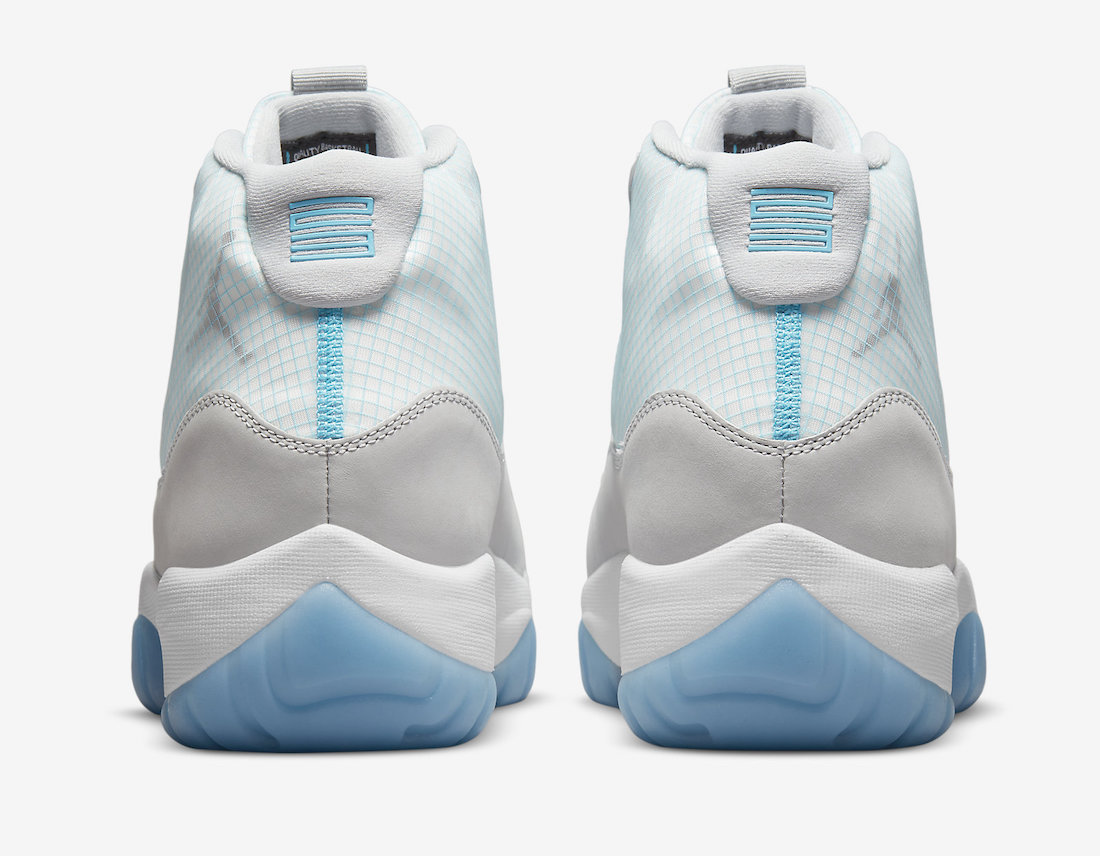 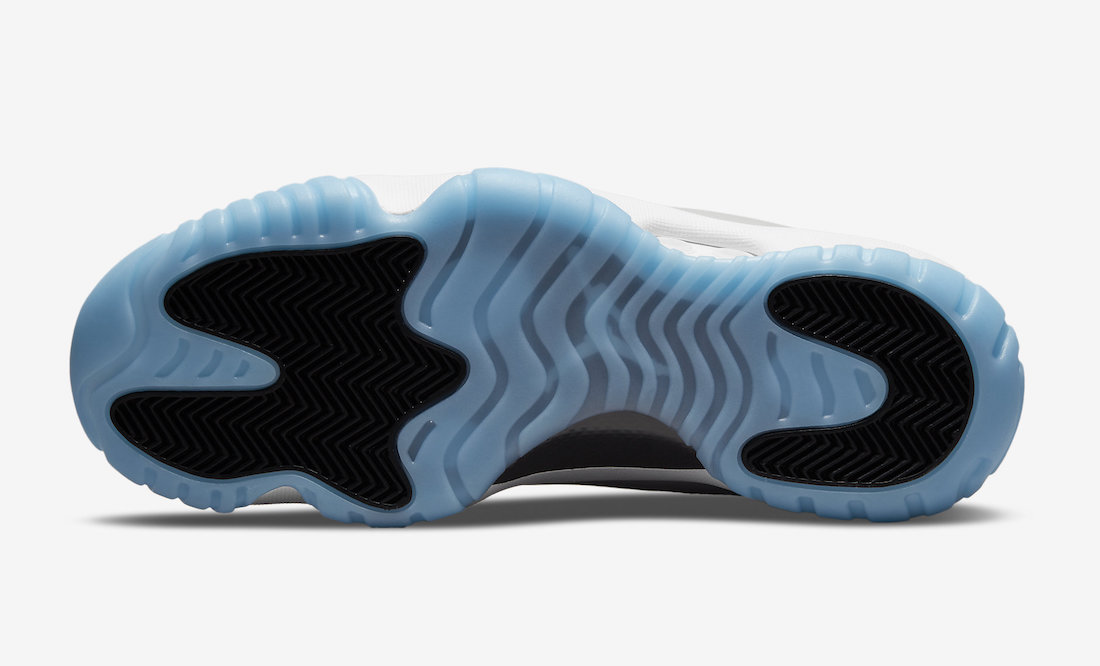 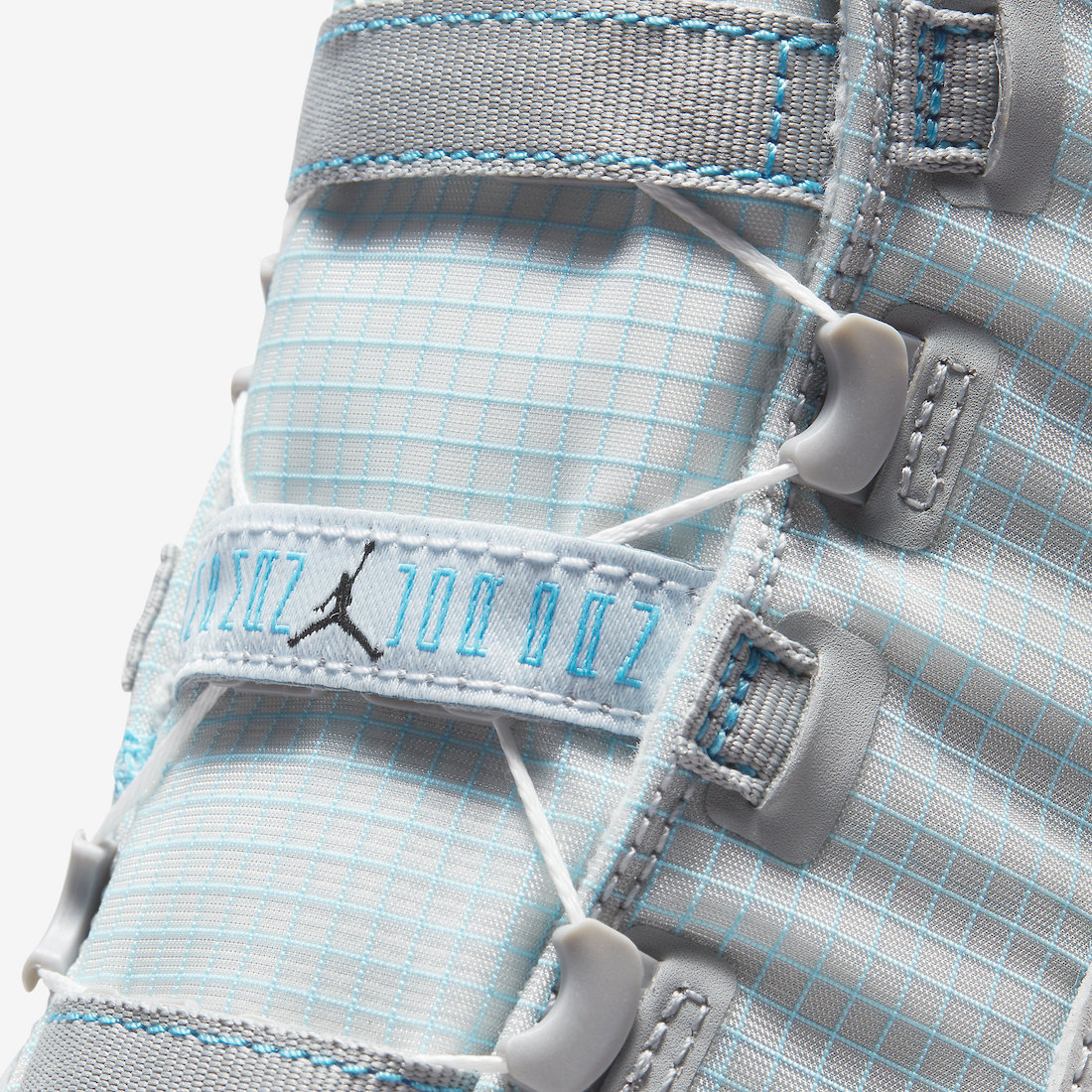 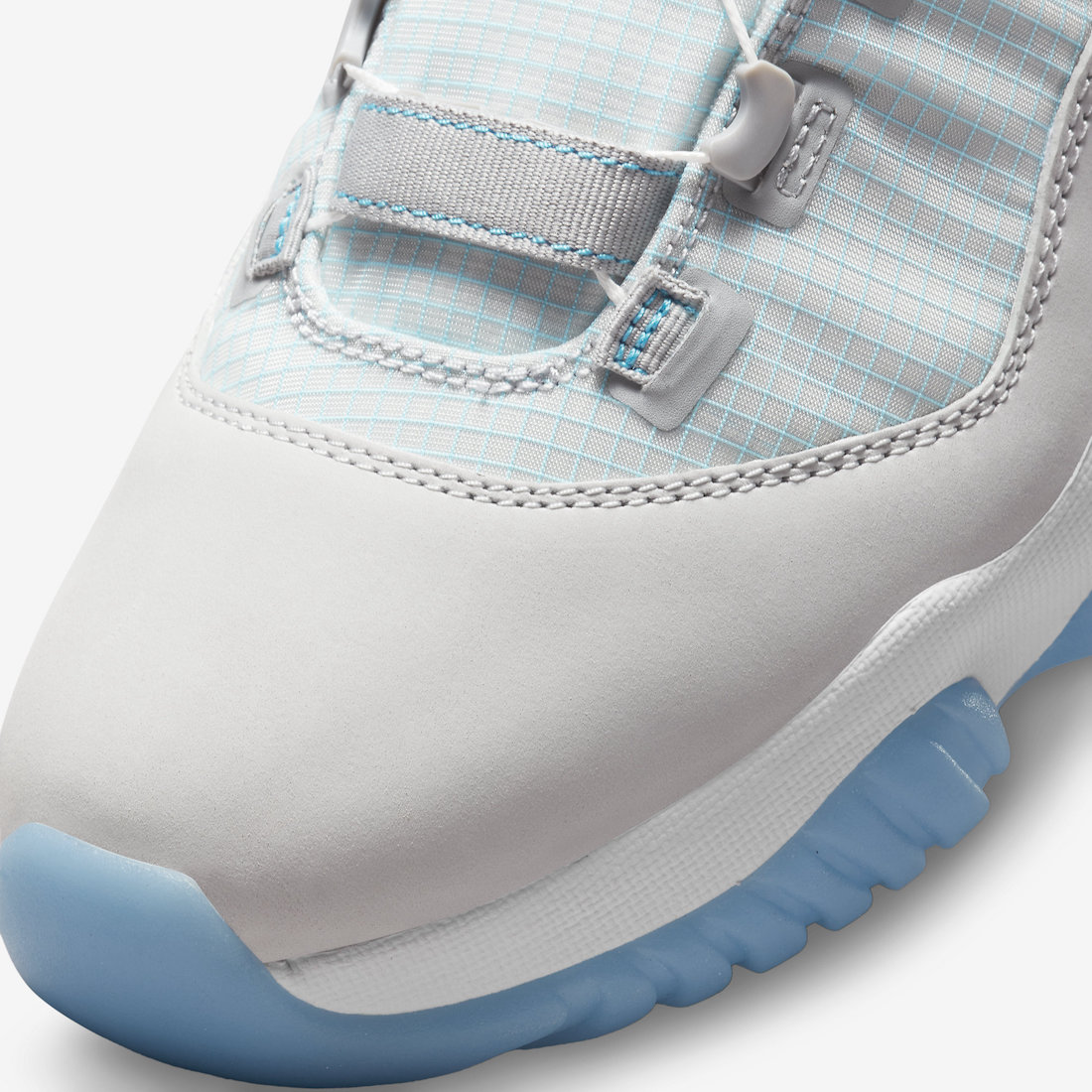 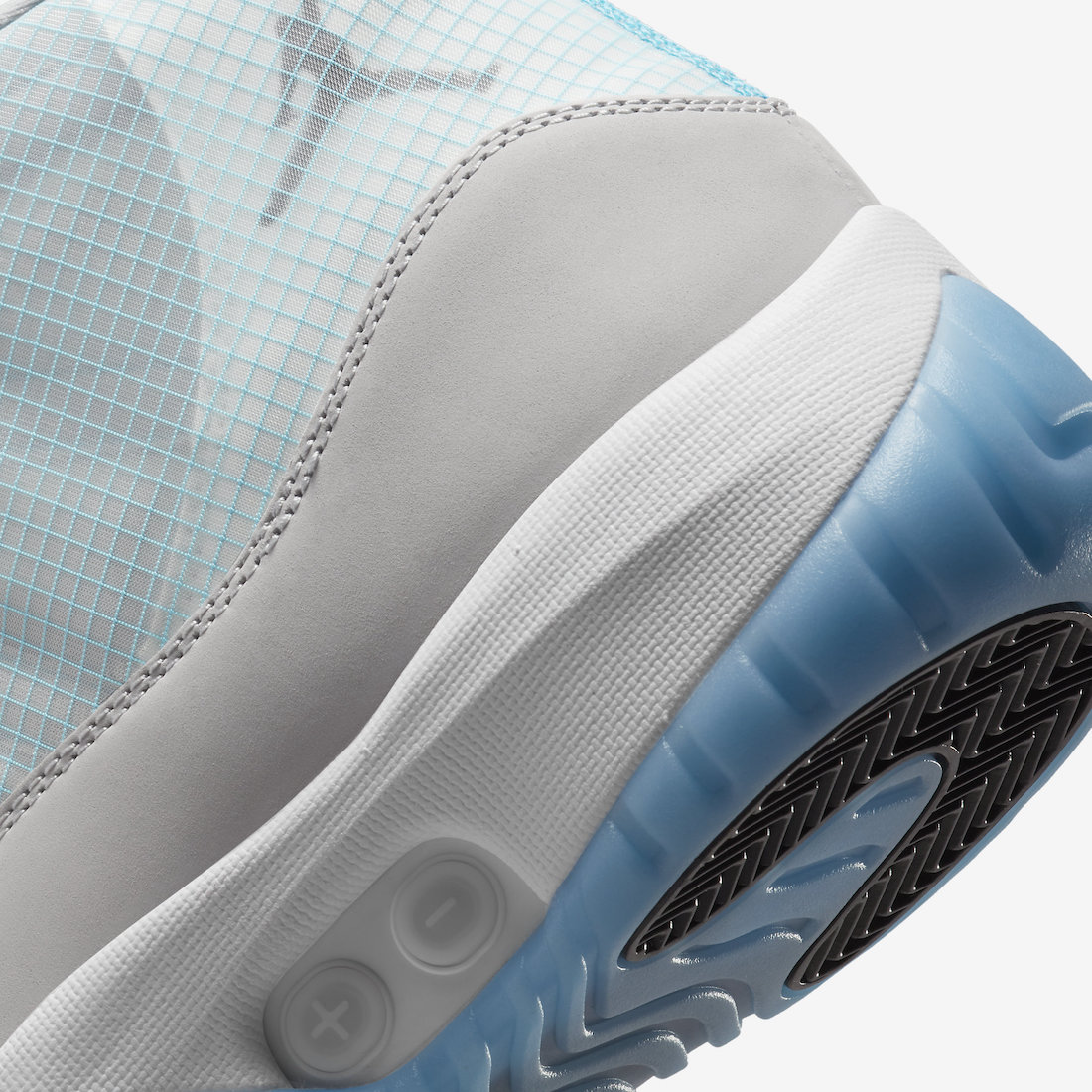 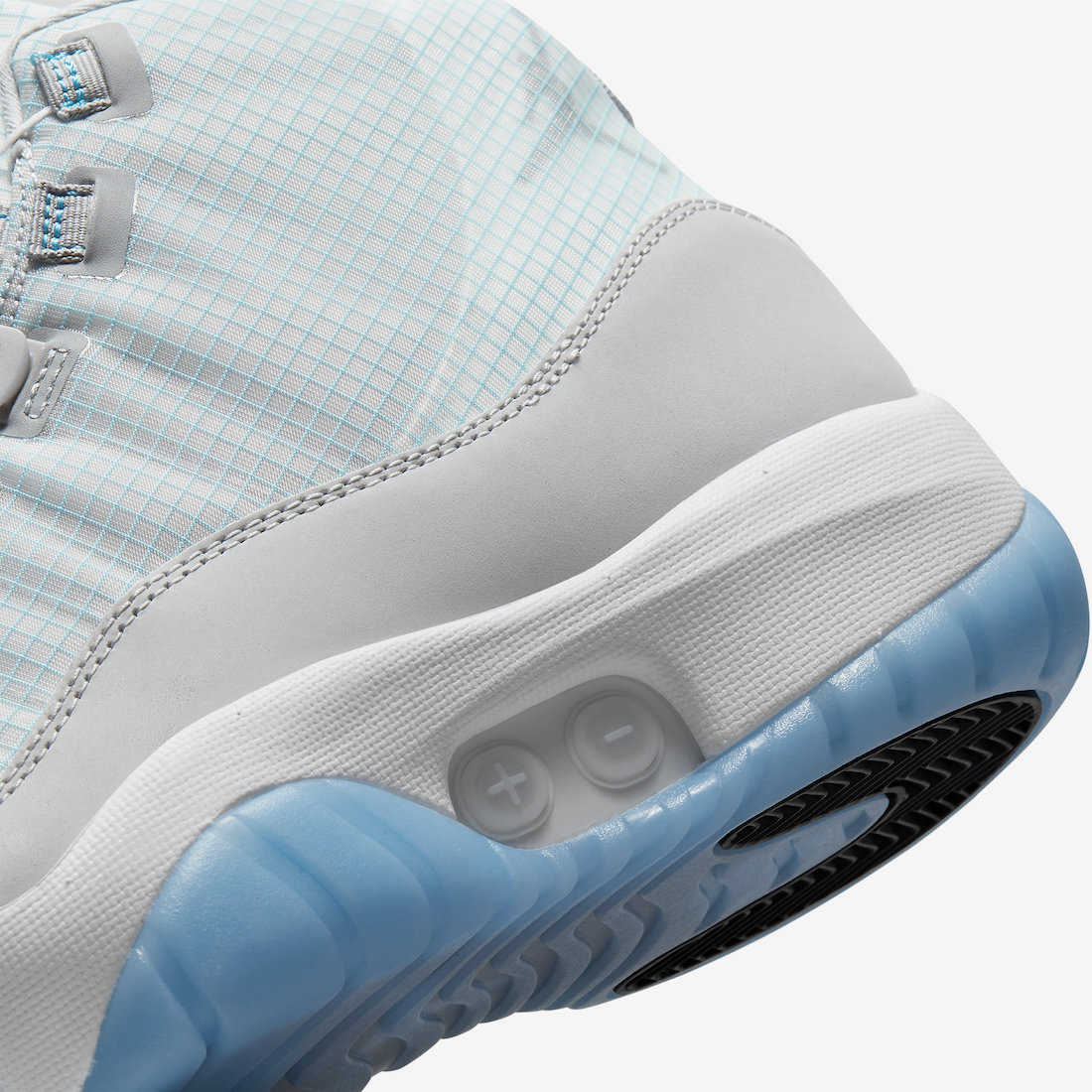 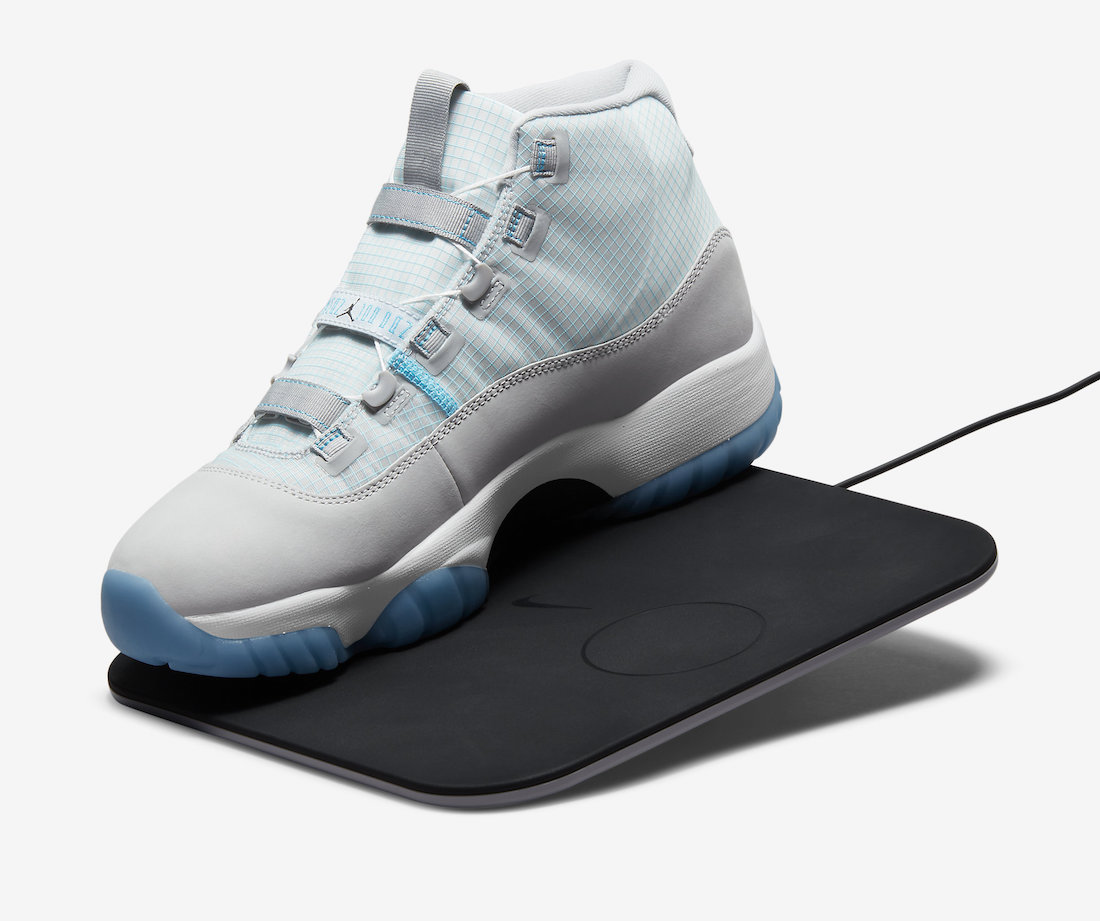 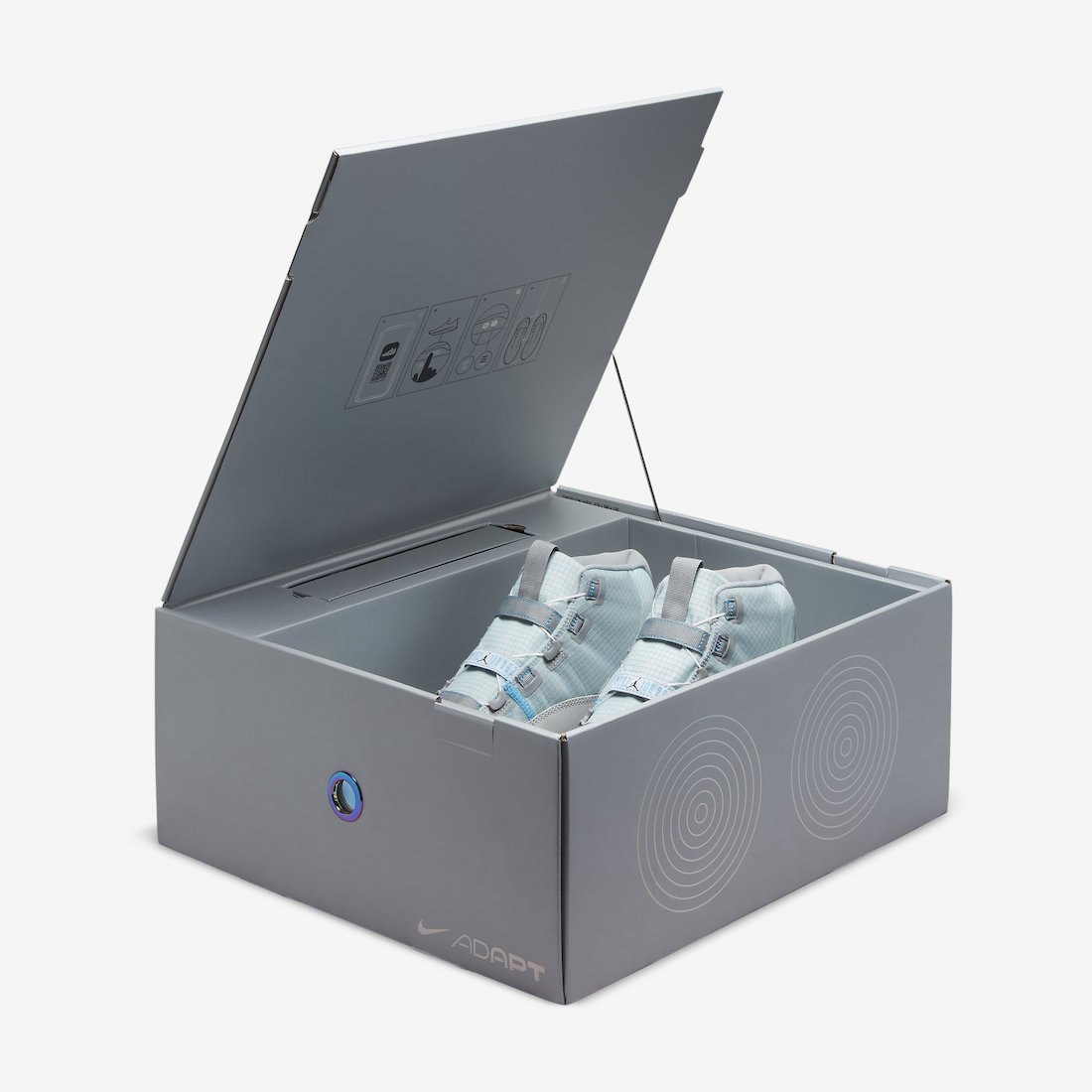