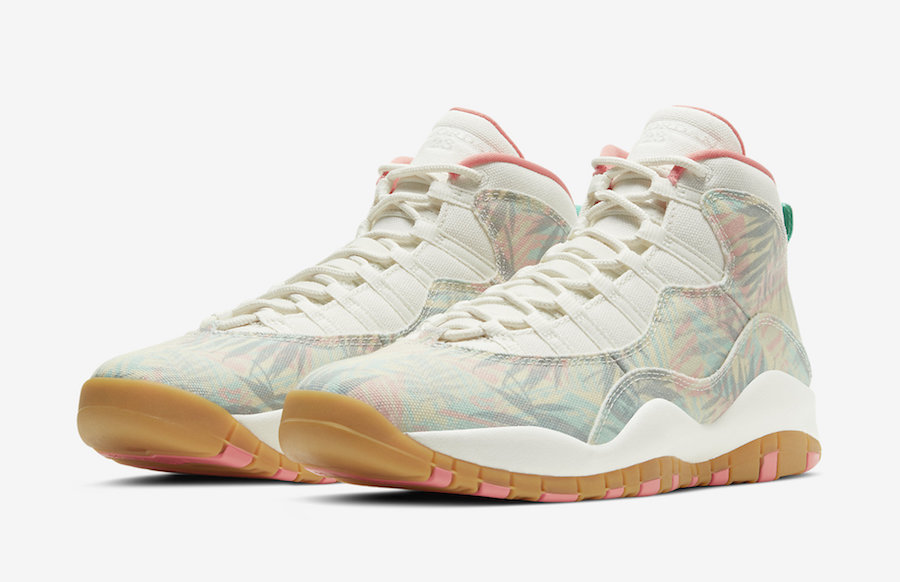 The Air Jordan 10 ‘Super Bowl LIV’ will celebrate the 54th Super Bowl which will take place on February 2nd, 2020 at Hard Rock Stadium in Miami Gardens, Florida. Forming a pack, also releasing is the Jordan Max 200.

This Air Jordan 10 features a Miami like theme while utilizing White canvas across the upper. In addition we have floral print on the overlays and mudguard. Following is Pink and Teal accents, White on the midsole and a Gum rubber outsole which completes the look.

You can expect the Air Jordan 10 ‘Super Bowl LIV’ to release at select retailers including Nike.com on February 1st. Retail price is set at $190. Continue to scroll below to check out additional photos for a closer look.

Originally expected to release on January 31st, the ‘Miami’ Air Jordan 10 for Super Bowl LIV will release on February 1st for $190. 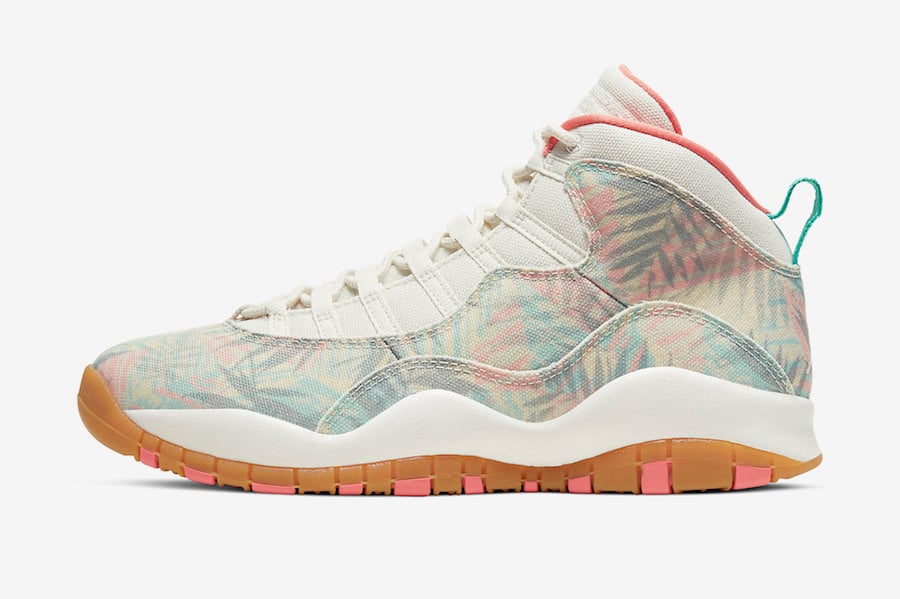 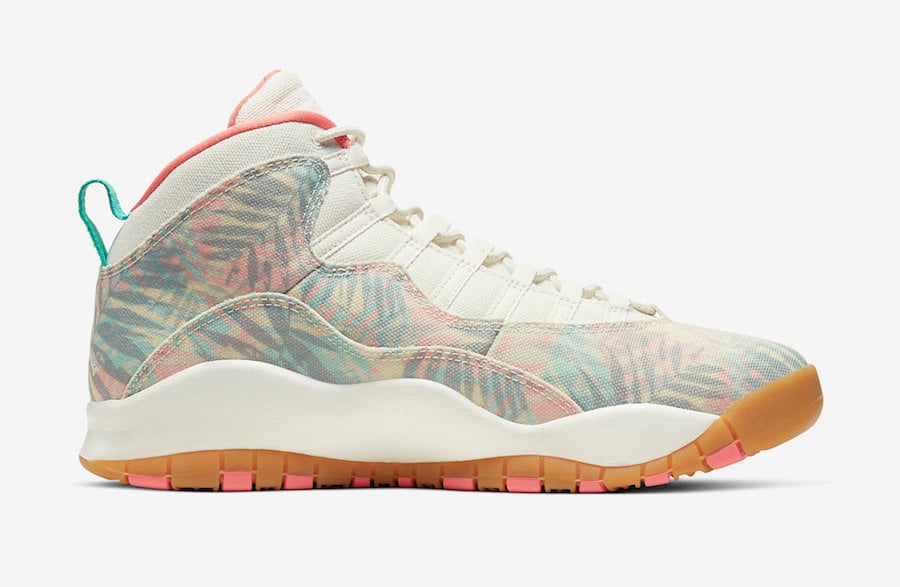 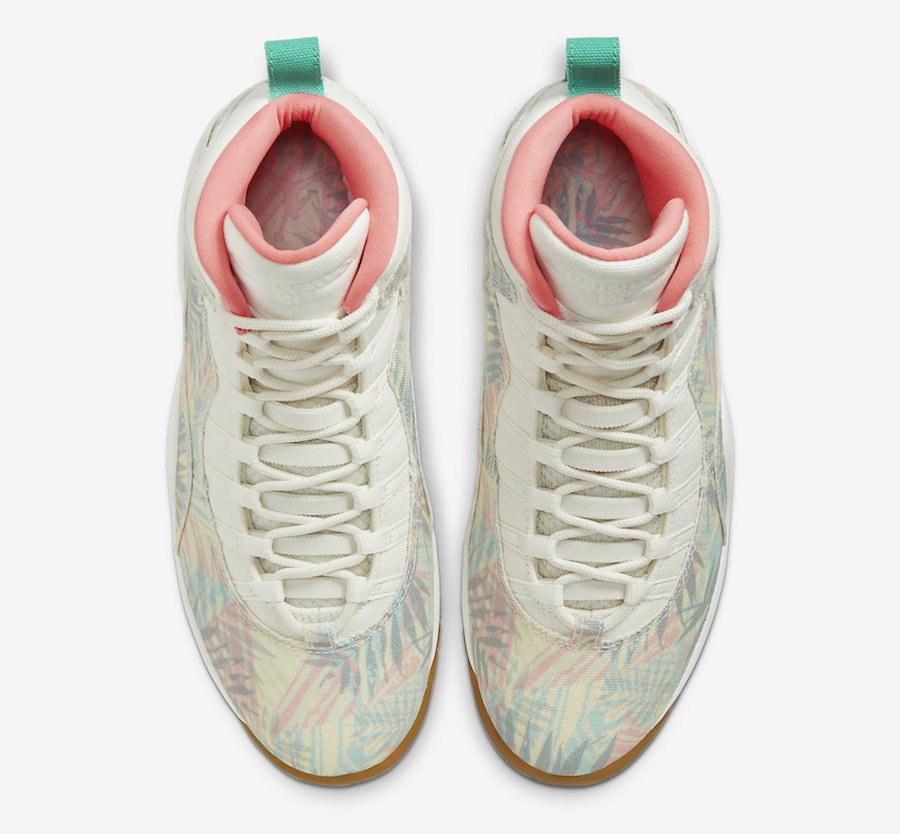 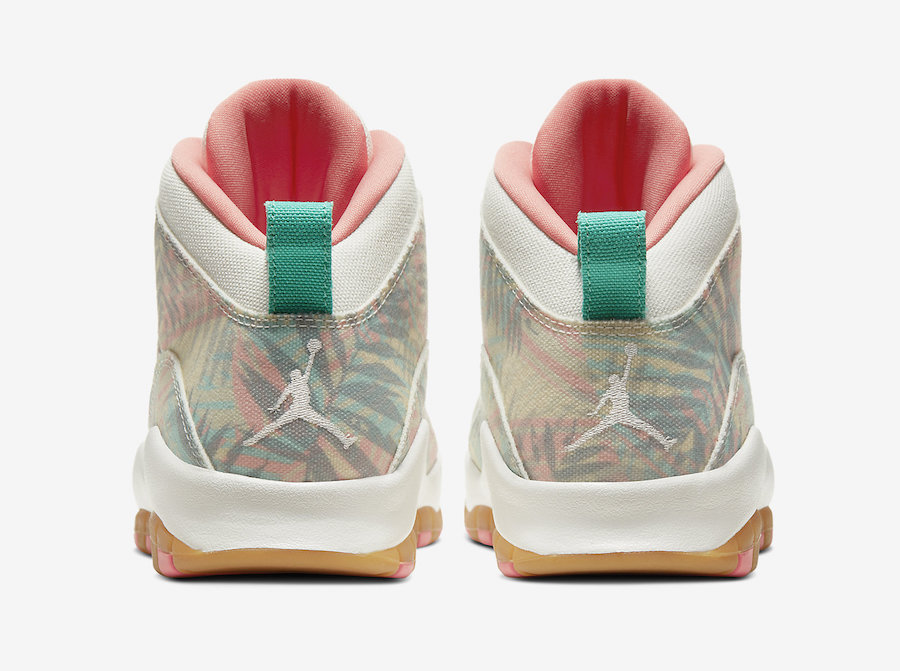 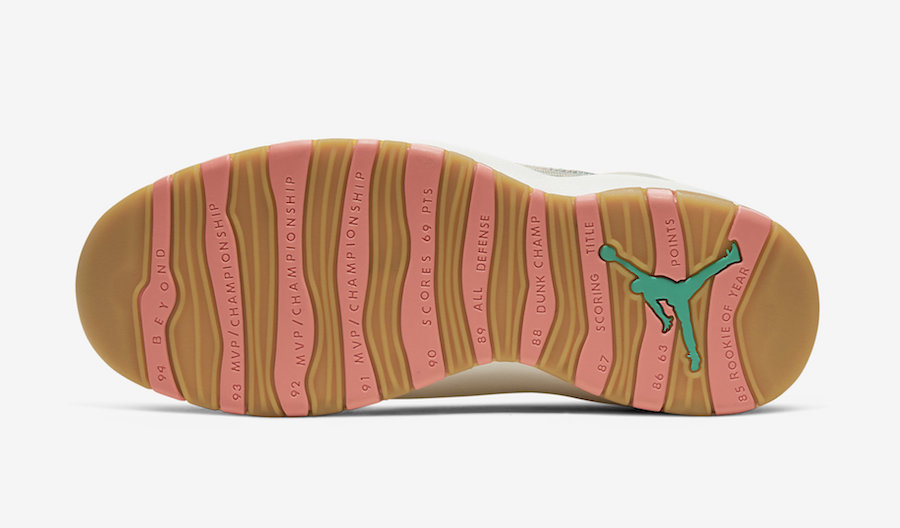 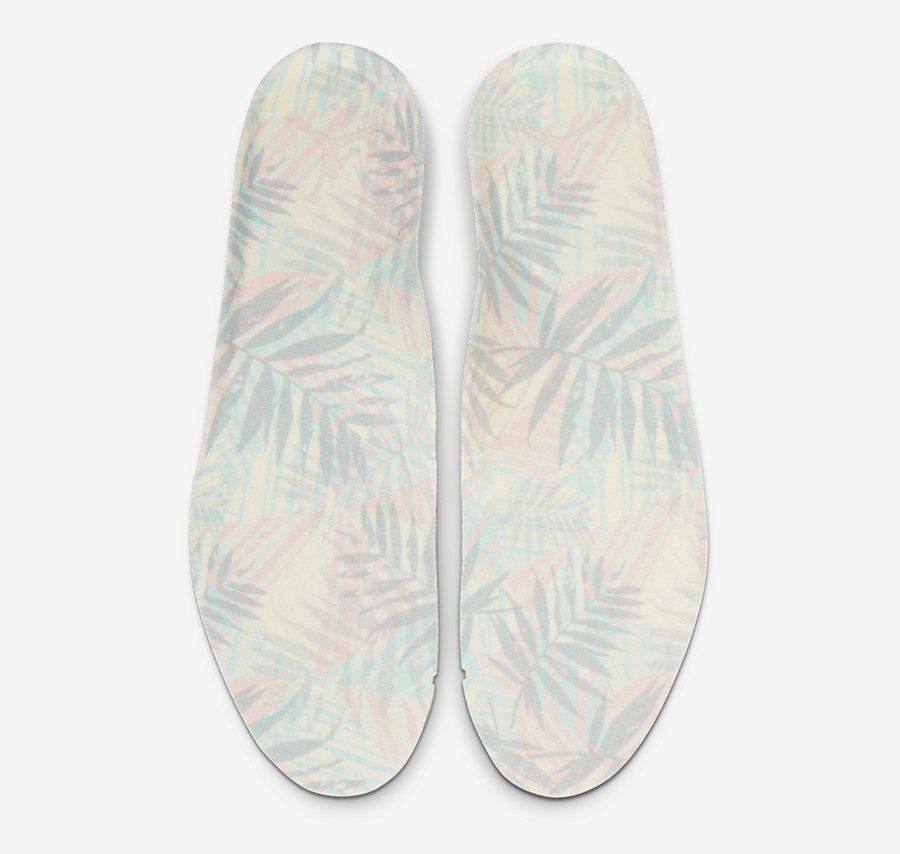 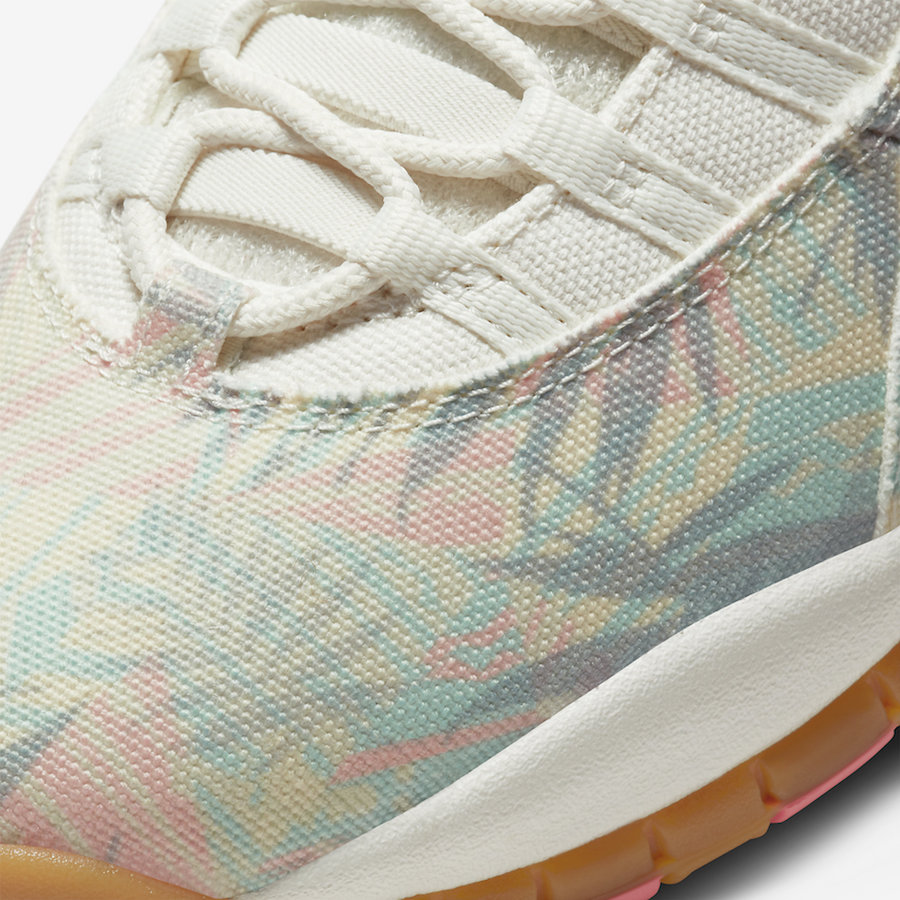 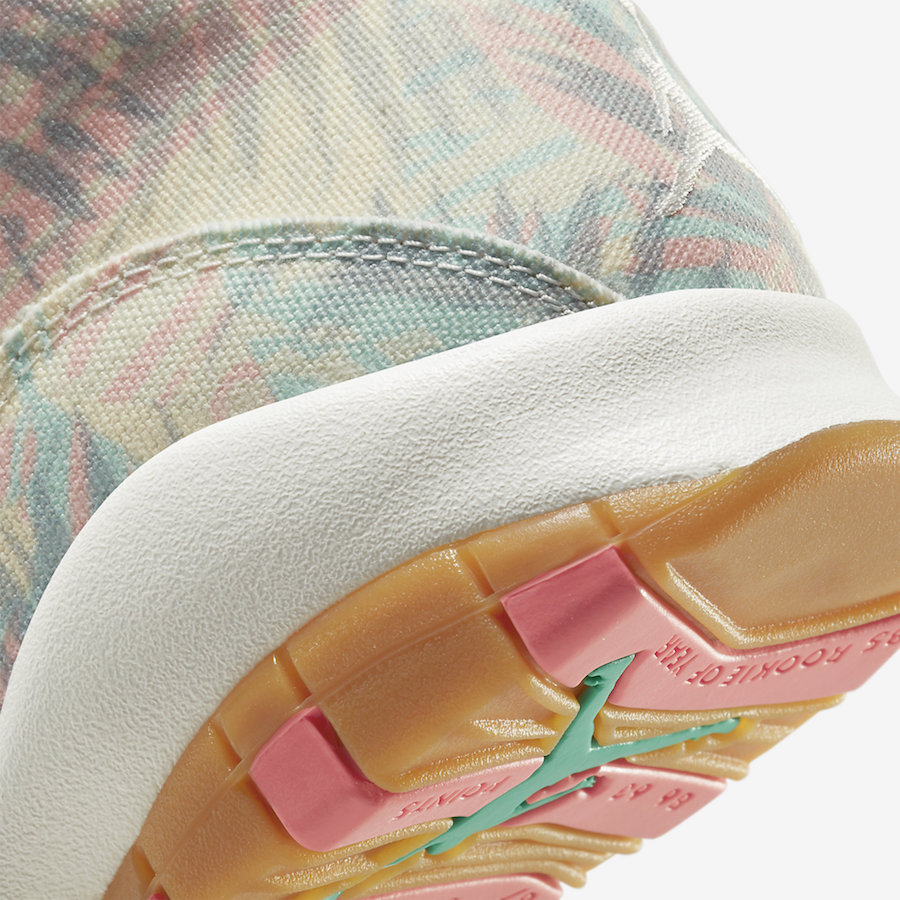 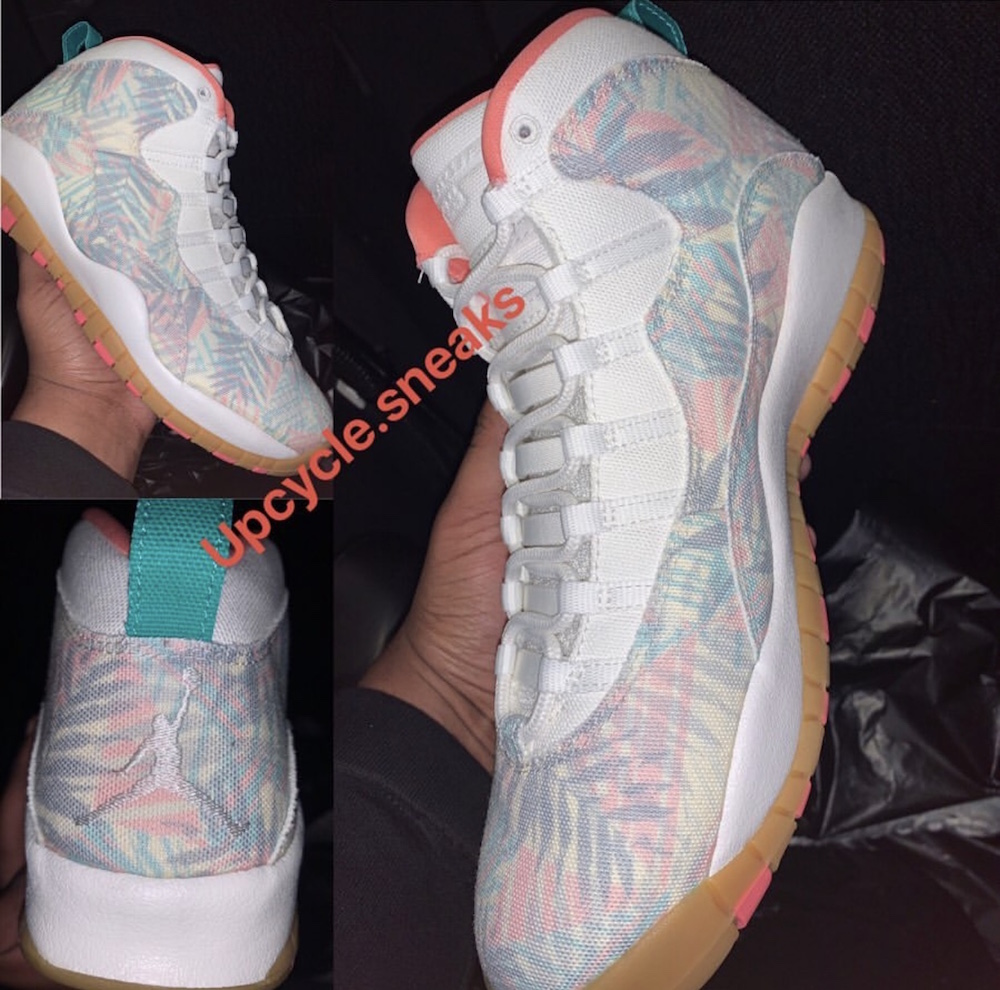 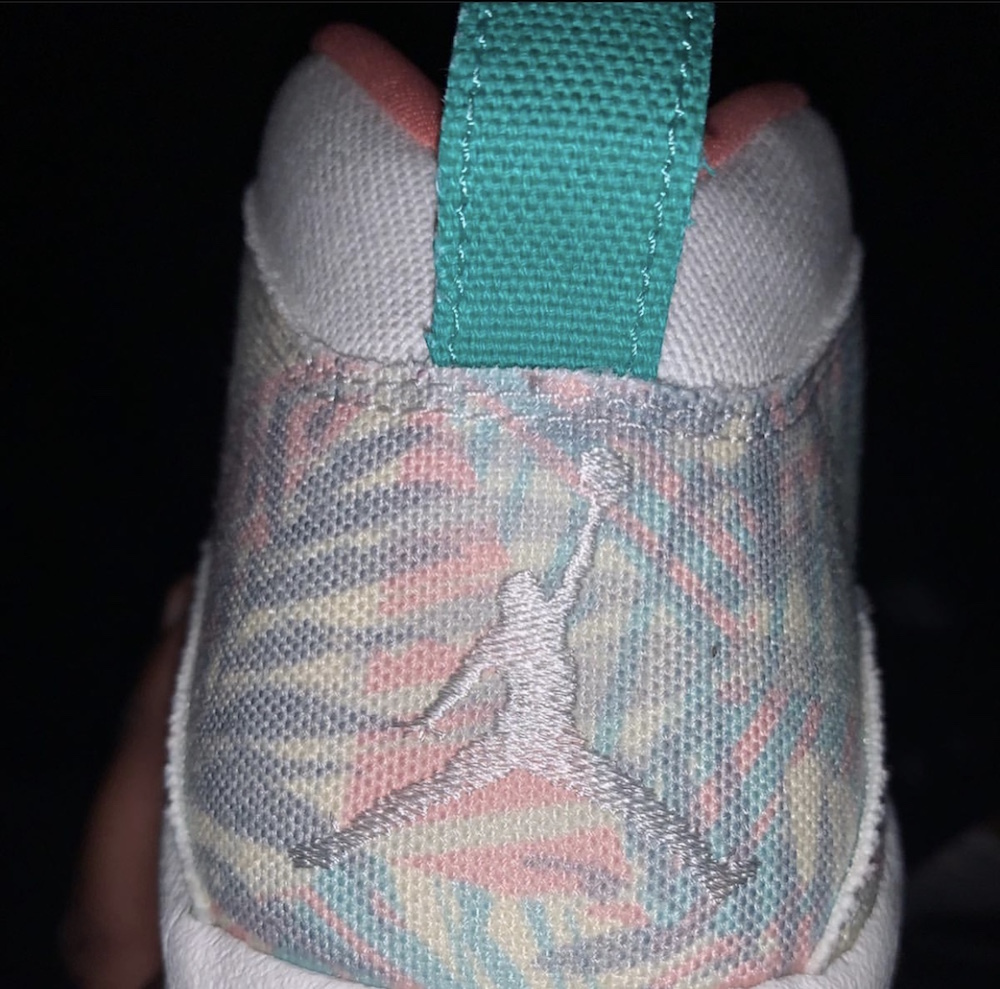 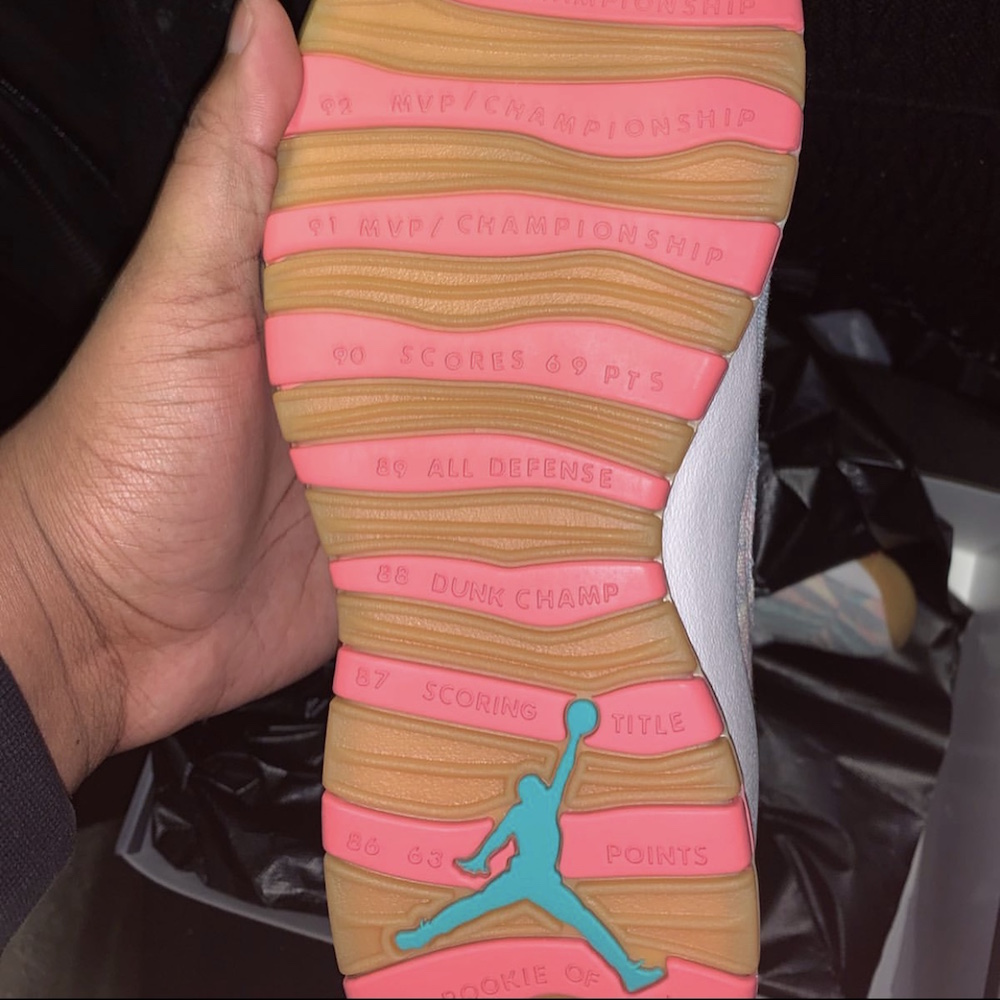