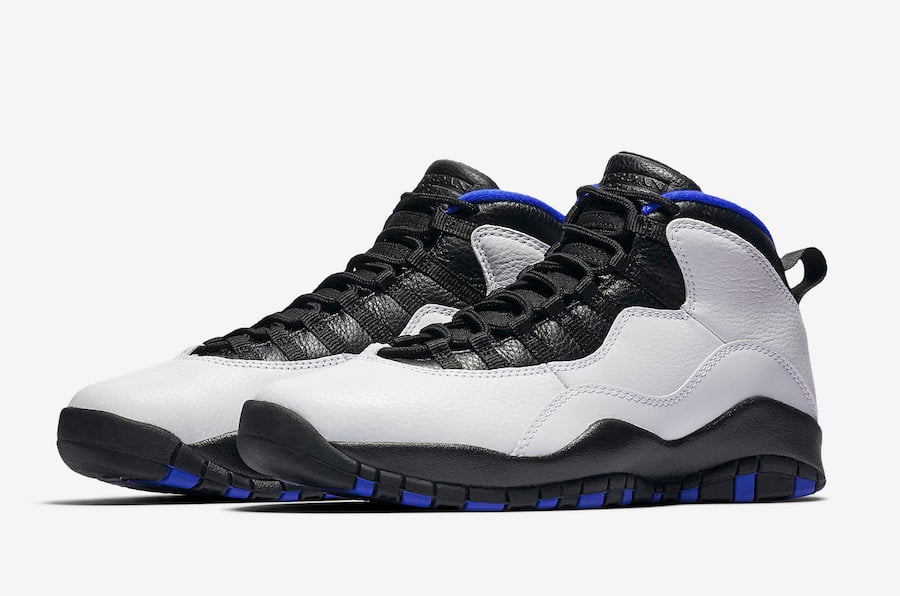 The Air Jordan 10 ‘Orlando’ originally released part of the ‘City Pack’ from 1994-1995 and has yet to see a retro release. This will all change with Jordan Brand releasing this pair during December 2018.

Back in the mid 90s, there was a player exclusive Air Jordan 10 created for Nick Anderson while MJ was retired. Like the retail release, this Air Jordan 10 features predominate White leather throughout while Black and Royal Blue accents are used. Finishing the look is Metallic Silver accents.

The ‘Orlando’ Air Jordan 10 is scheduled to release at select Jordan Brand retailers on December 1st, 2018. Retail price will be $190. Once we have more information, we will make sure to update you. Continue to scroll below to check out more images for a closer look.

Update: The ‘Orlando’ Air Jordan 10 will release on December 1st. Check out the official images. 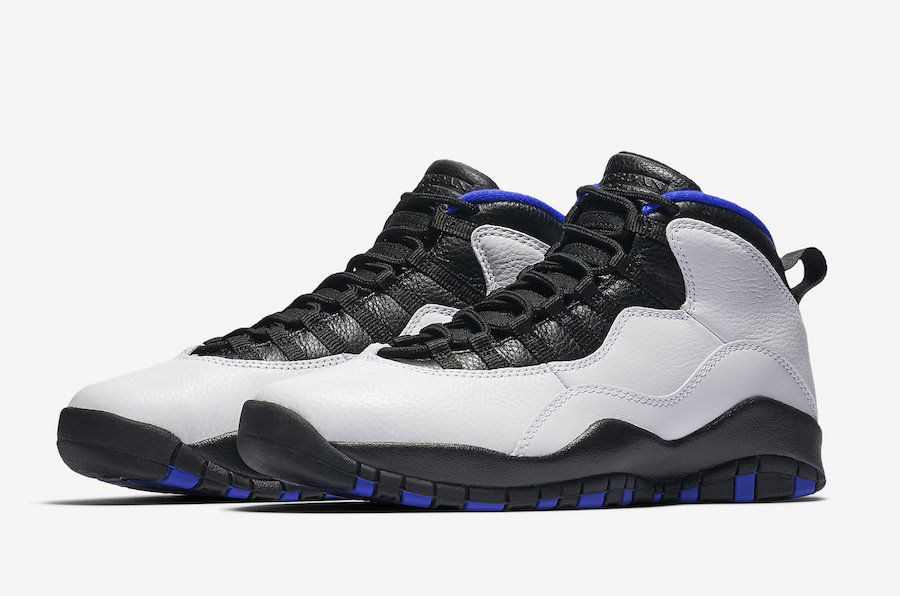 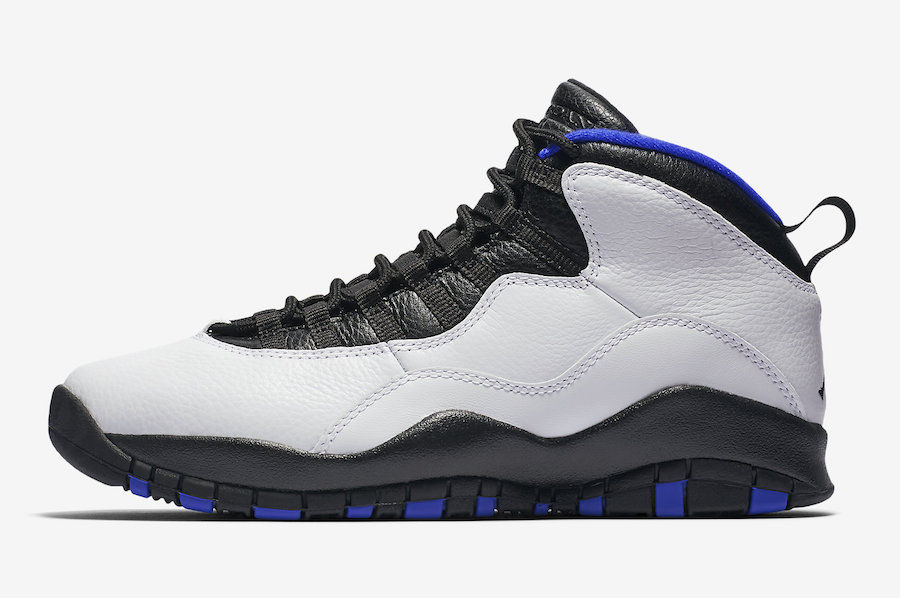 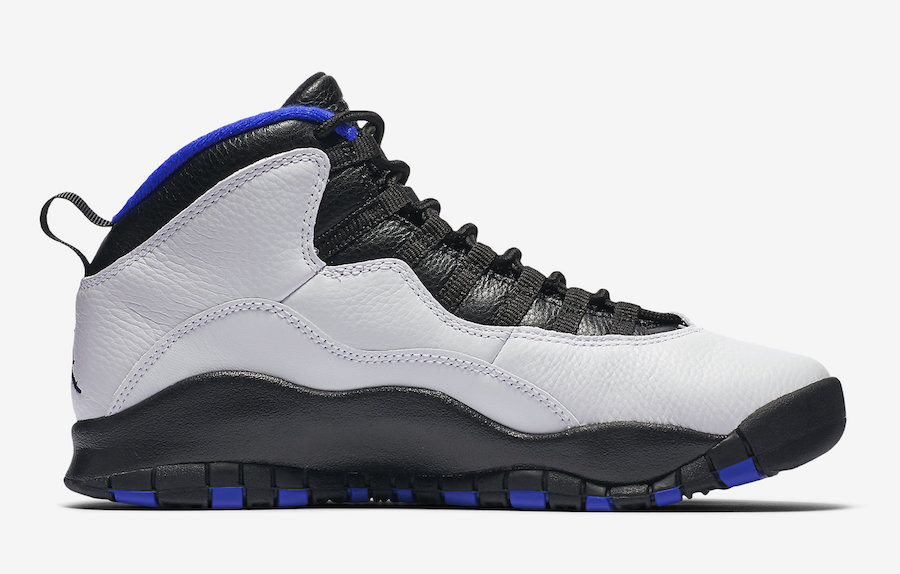 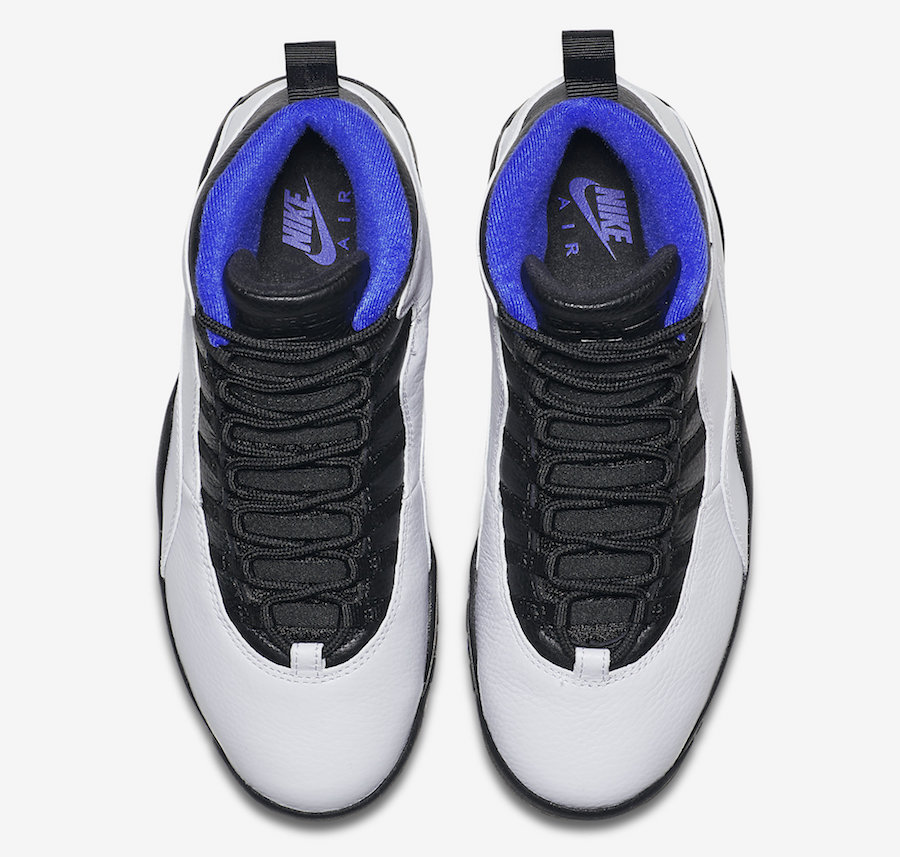 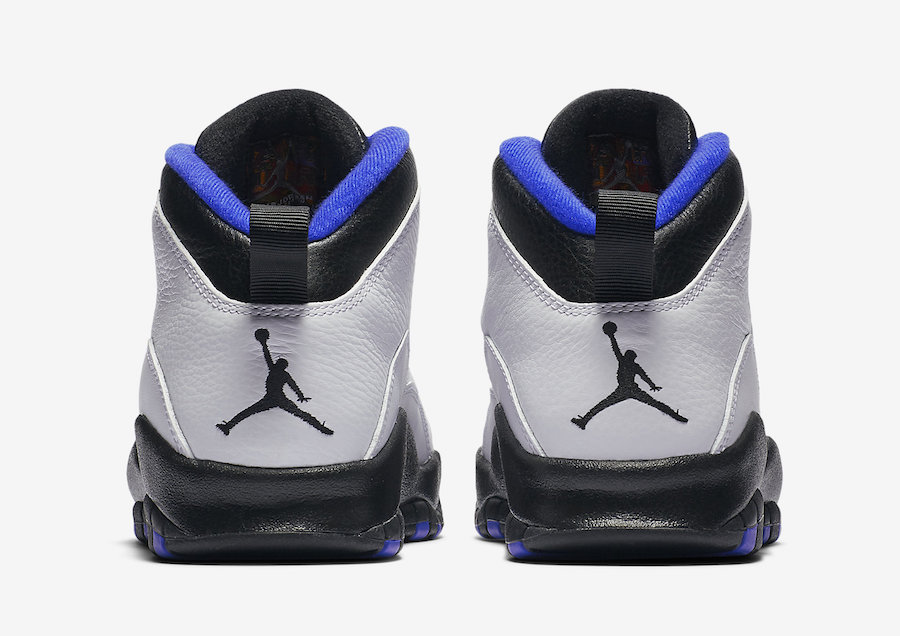 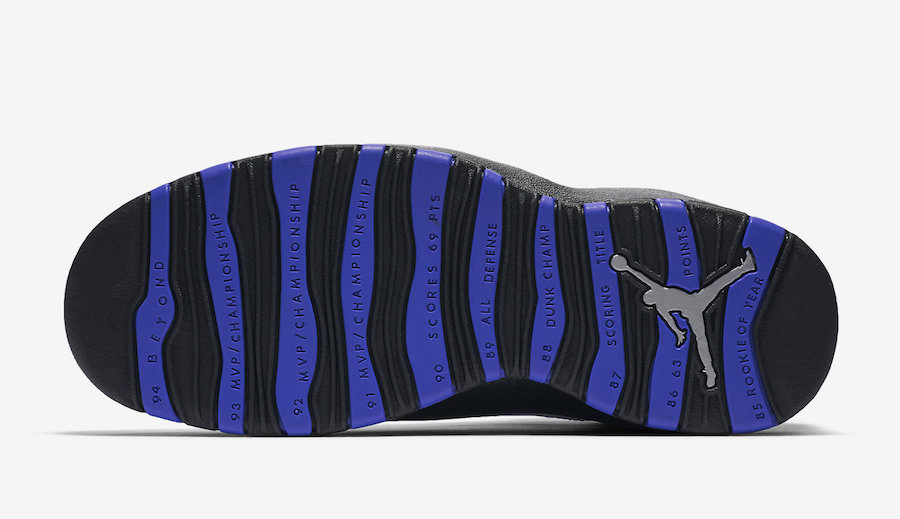 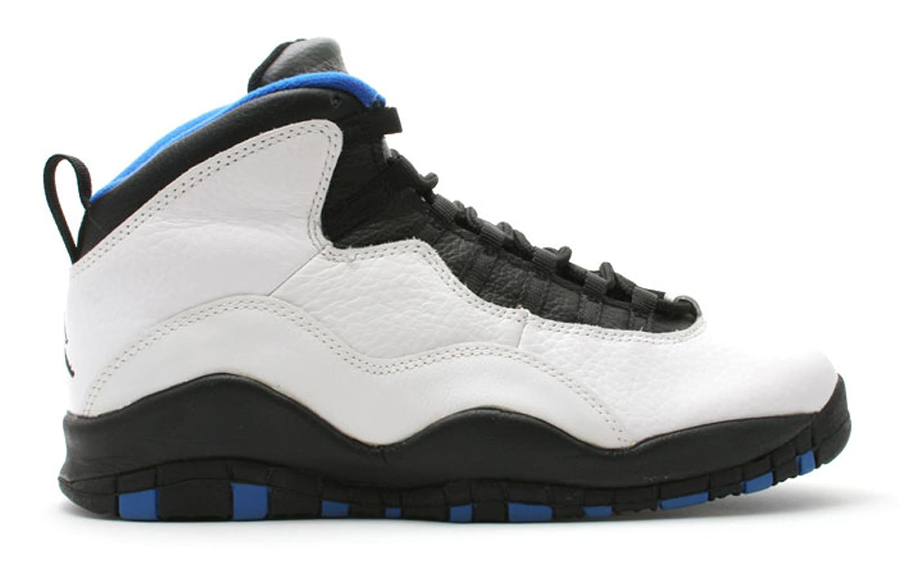 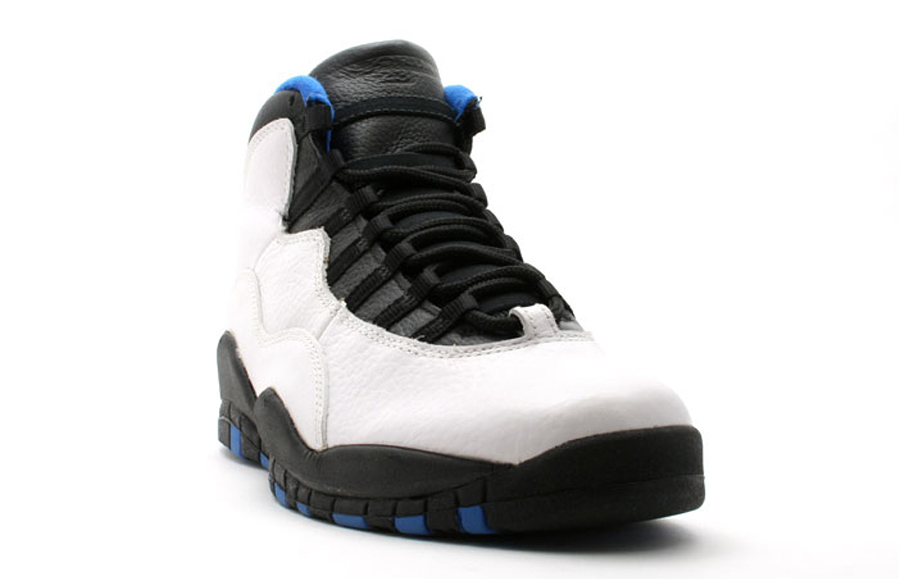 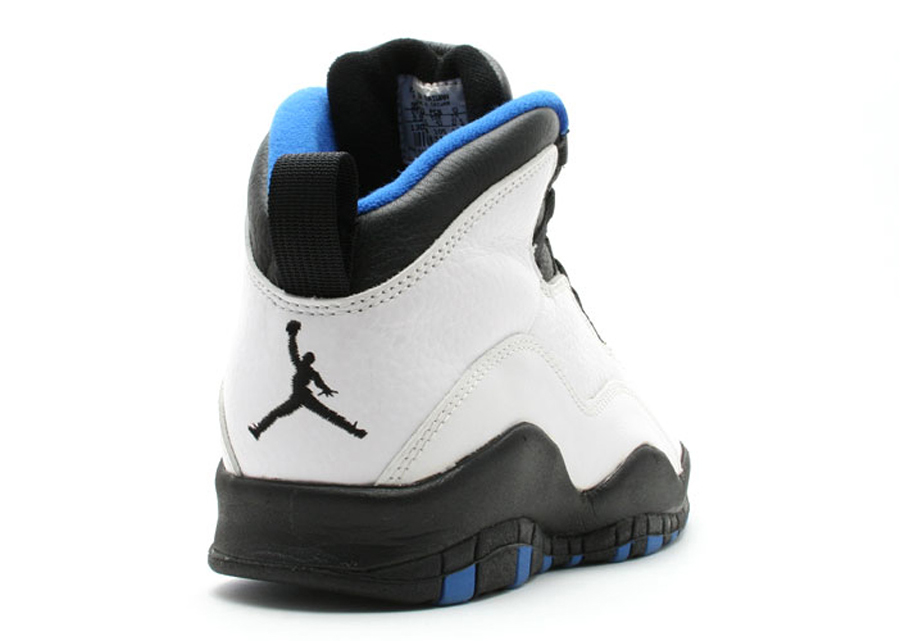 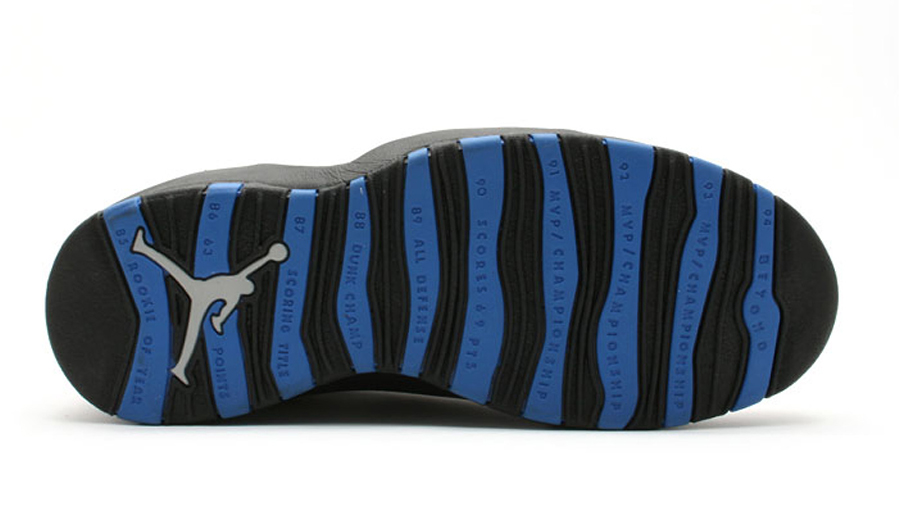