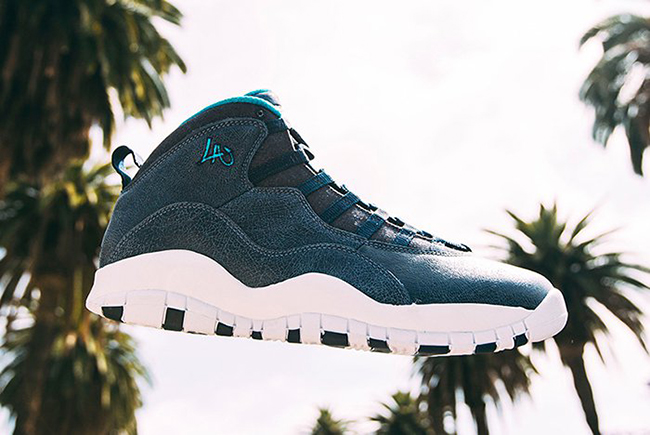 The Air Jordan 10 ‘Los Angeles’ will also be apart of the 2016 Air Jordan 10 City Pack. Representing the City that Michael Jordan and the Bulls defeated to give MJ his first Championship Ring, this model will debut in May.

While we have seen past Air Jordan models inspired by the LA Lakers, we have yet to see an Air Jordan 10. However this release will have a twist. Instead of taking on shades that best represent the Lakers, Jordan goes back to his days of baseball and will borrow colors from the Los Angeles Dodgers.

The LA edition of the Air Jordan 10 will feature multiple shades of Blue like Ocean Fog and Midnight Navy through the uppers while Blue Lagoon accents the liner. Instead of the number 23 or 45, LA will be embroidered by the collar. The last detail is a White midsole.

The ‘Los Angeles’ Air Jordan 10 will release at Jordan Brand accounts on May 14th, 2016. Retail price will be the standard $190. Images and additional information will be coming soon so make sure to check back with us.

Update: Tomorrow the Air Jordan 10 LA will debut at retailers like FinishLine.com. 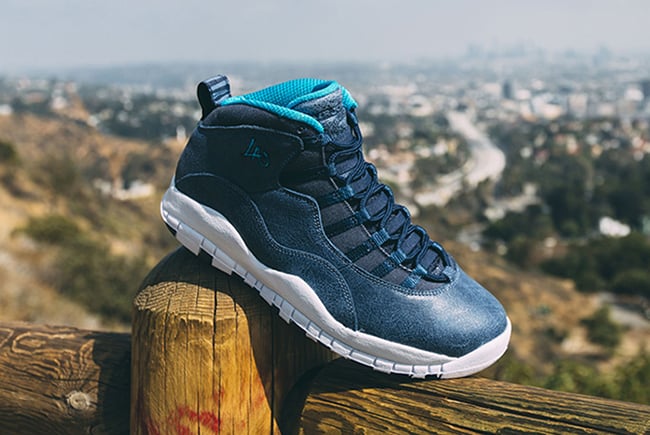 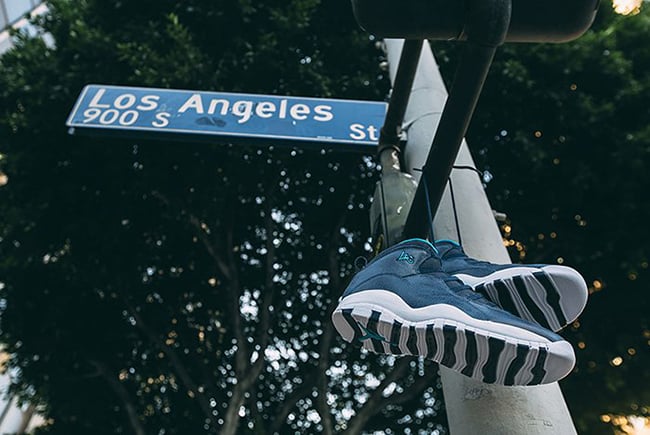 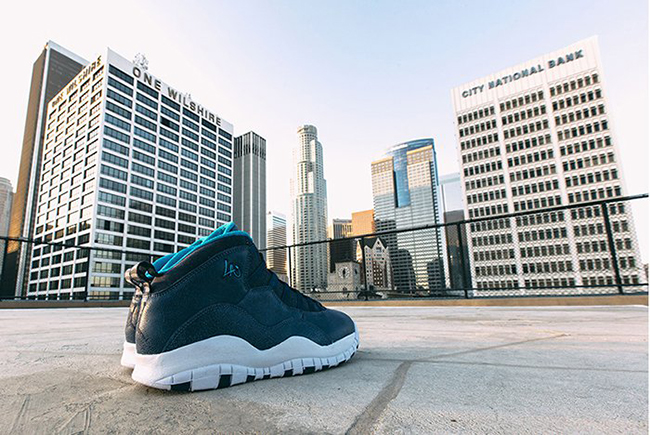 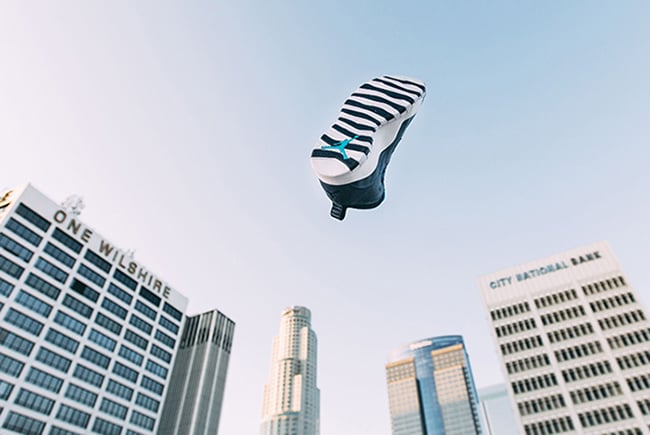 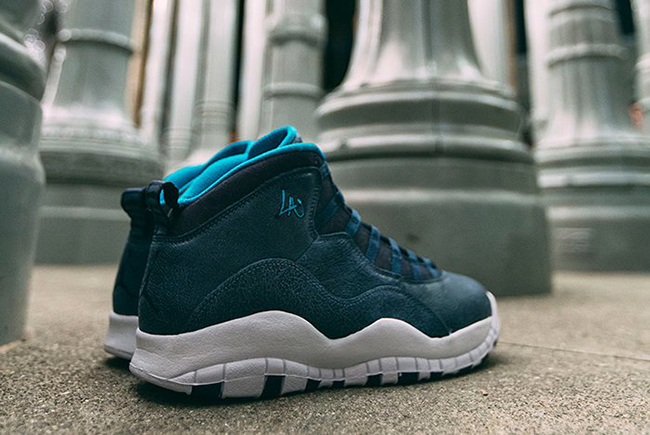 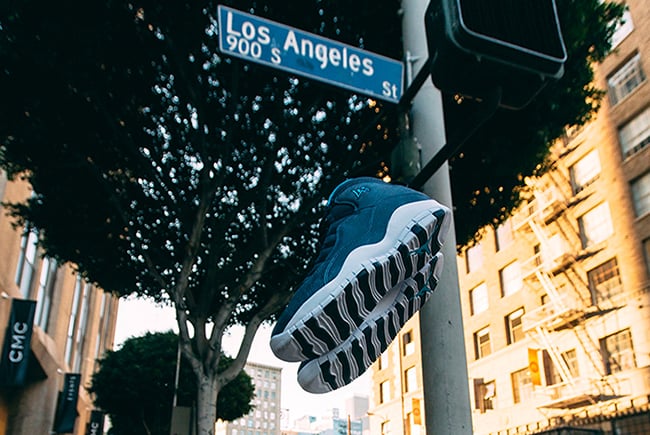 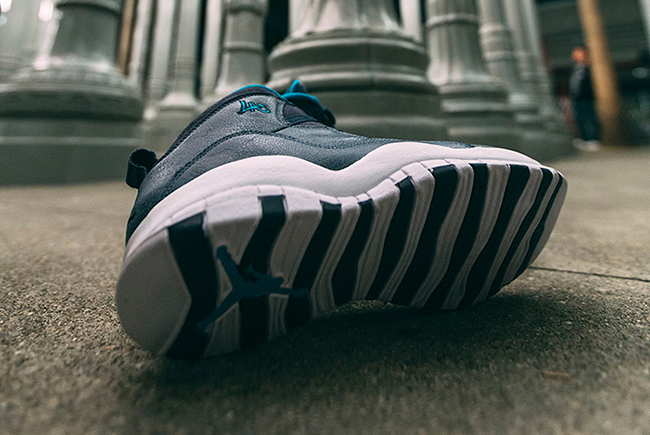 Update: We were able to get our hands on the LA Air Jordan 10 a bit early allowing us to bring you this video. Releasing this Saturday, you can purchase at Shiekh Shoes retailers. 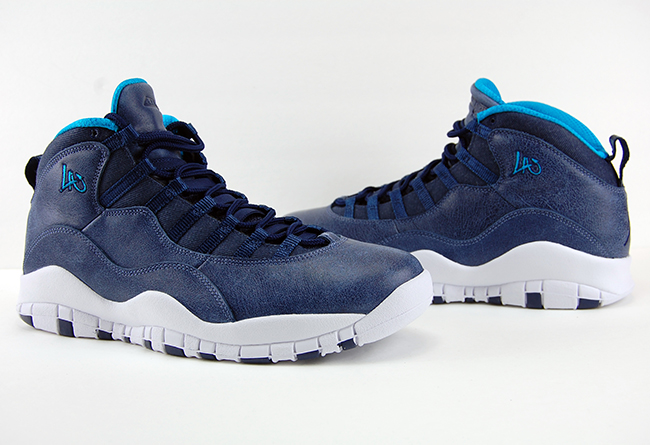 Update: Nike has launched the official images for the Los Angeles Air Jordan 10. 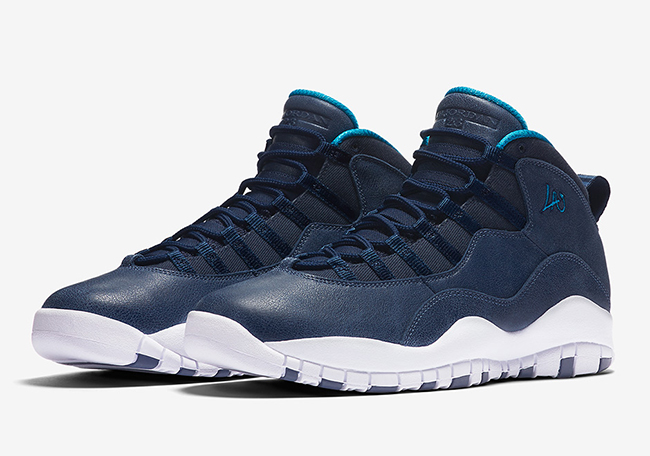 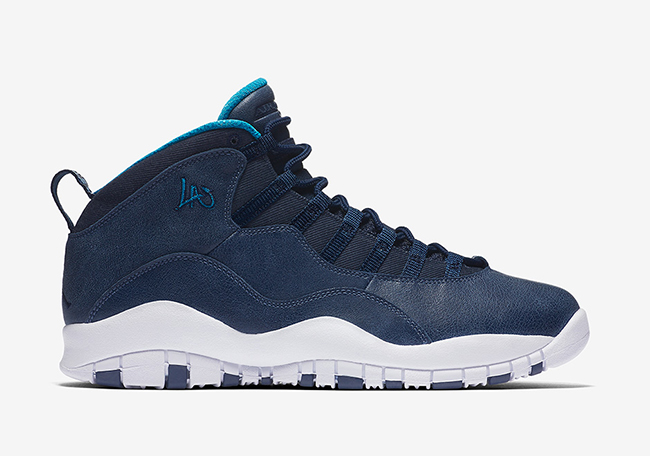 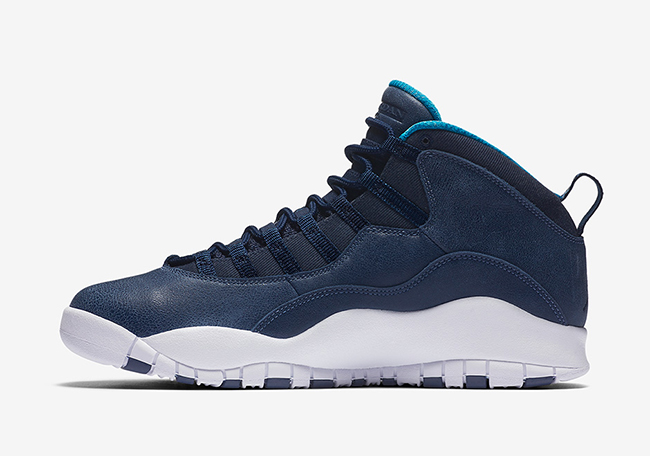 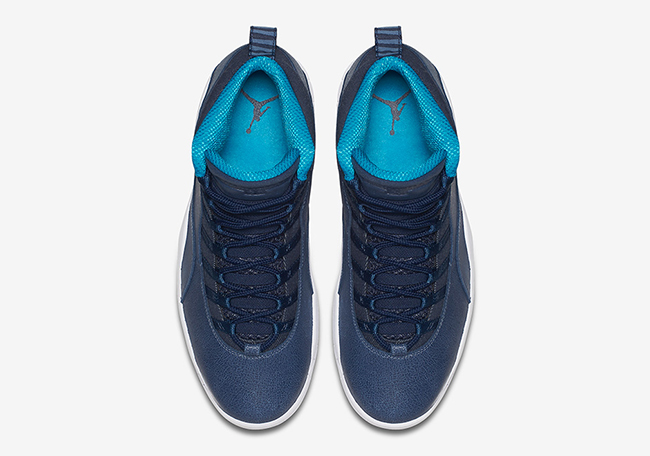 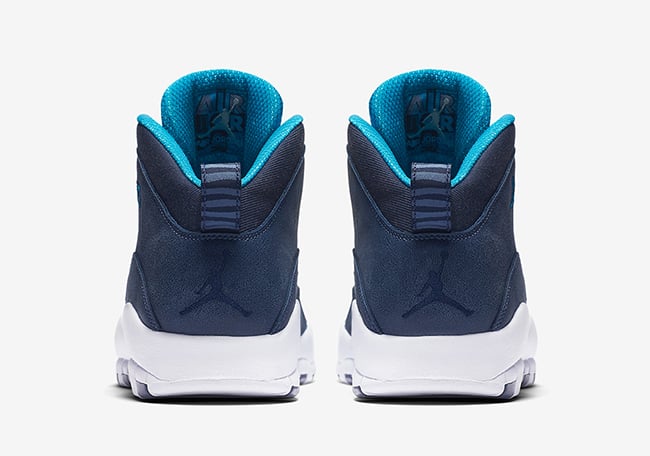 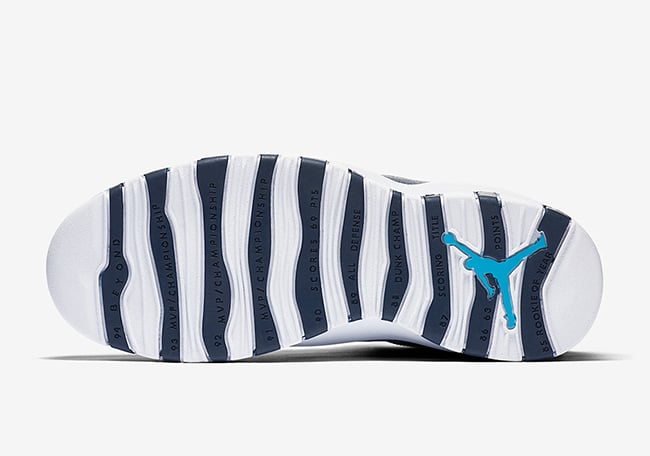 Update: Launching next month is the LA edition of the Air Jordan 10 apart of the City Pack. This detailed look was provided by Shoe Palace. 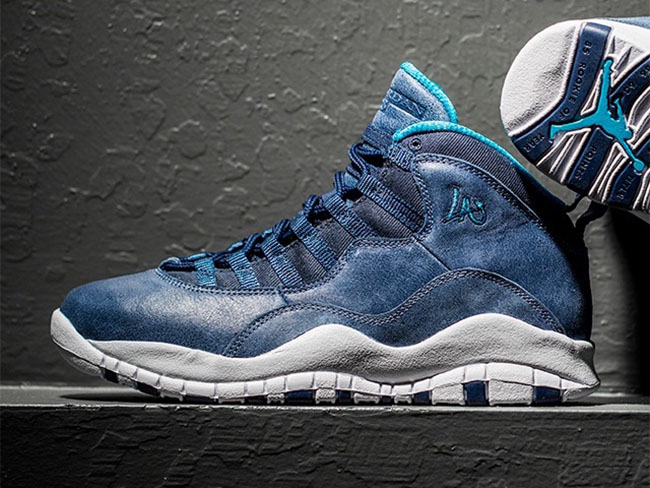 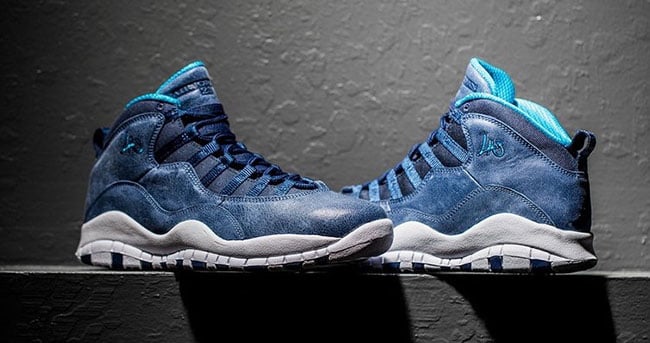 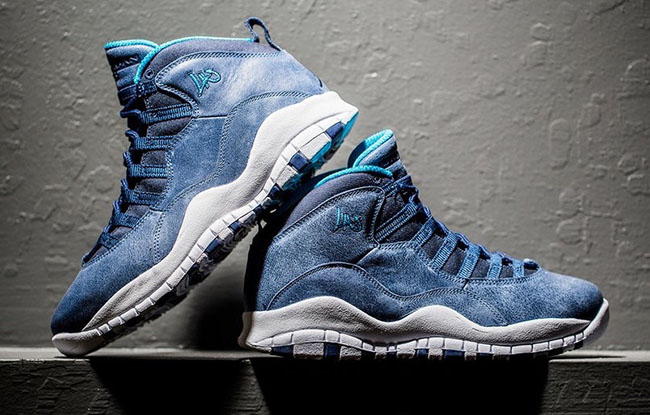 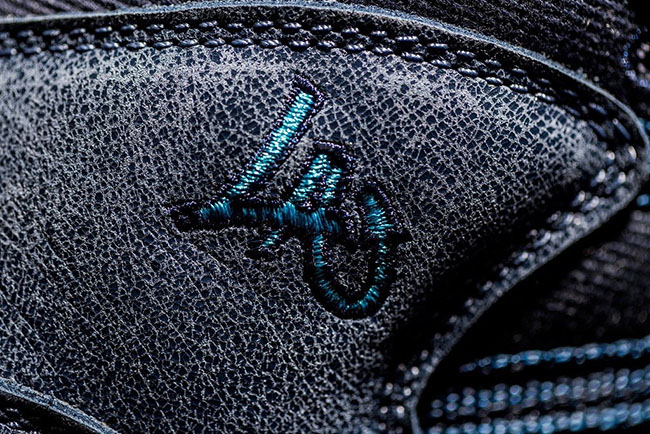 Update: New images of the ‘LA’ Air Jordan 10 from icyheatsole. They are releasing on May 14th. 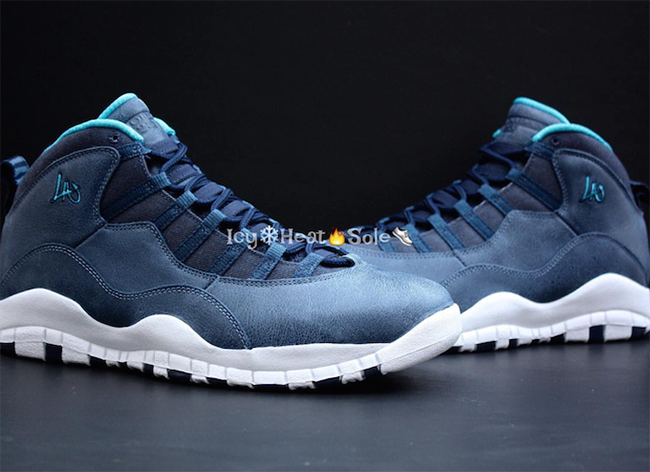 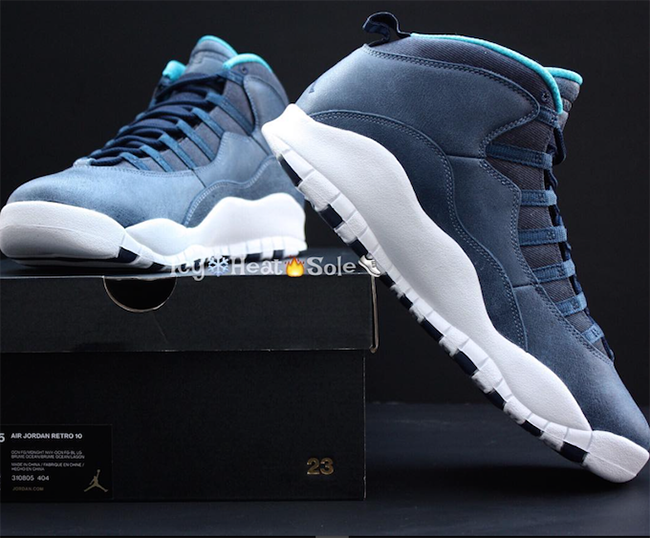 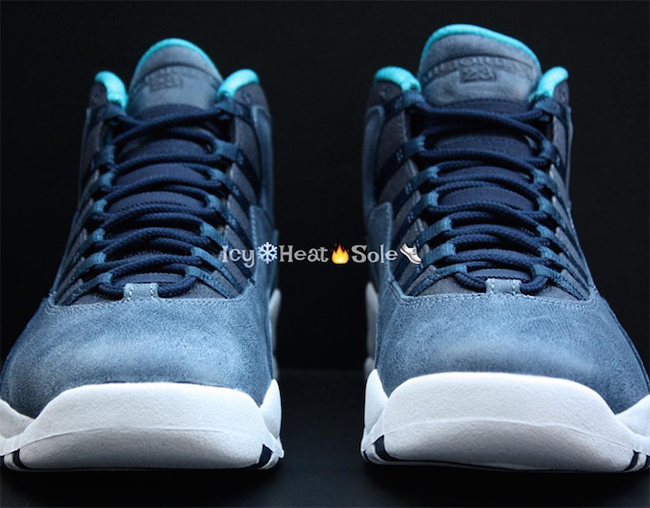 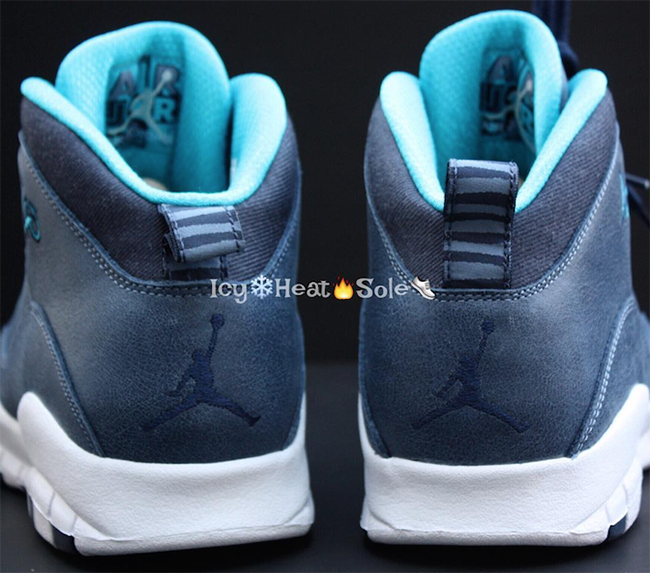 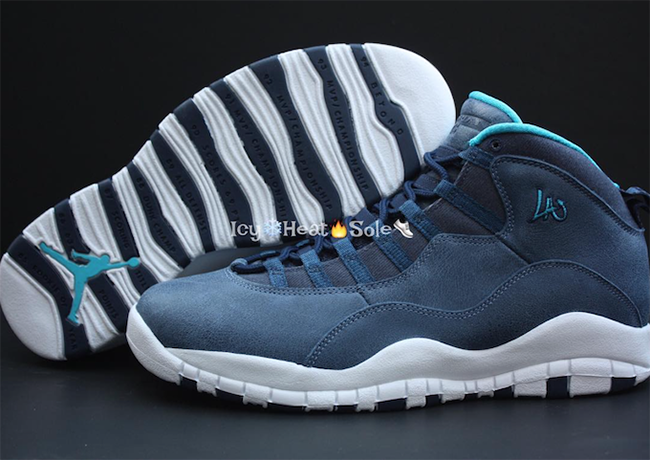 Update: Here is a first look at the ‘LA’ Air Jordan 10 from the City Pack via swiftkickz. 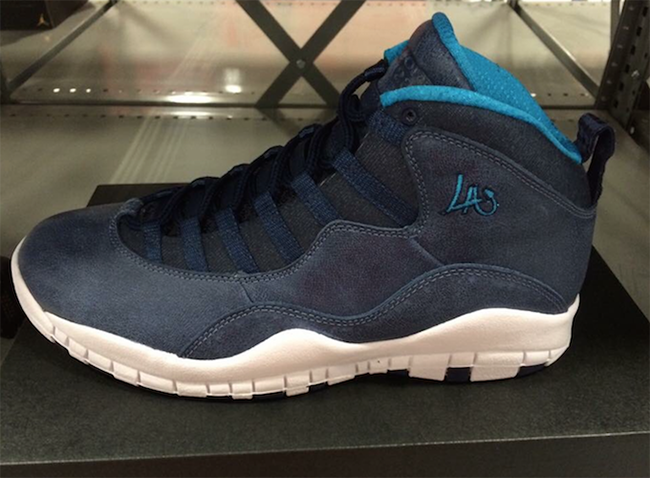 Note: Image used is a photoshop and not the 2016 release. 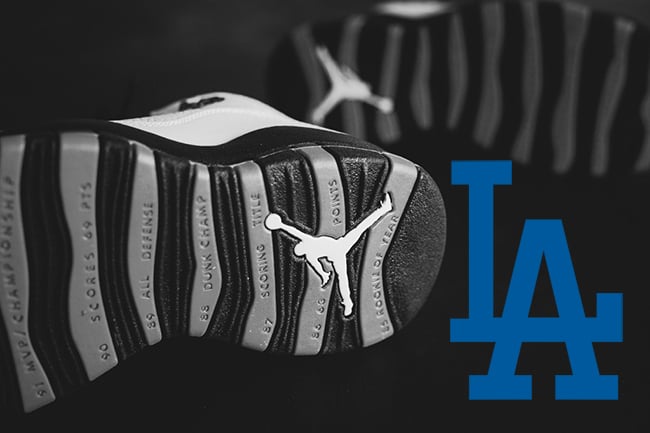