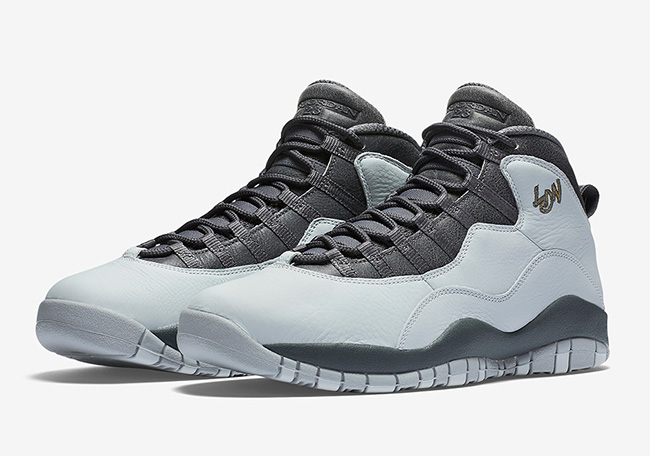 The Air Jordan 10 ‘London’ City Pack will be another model set to debut in June 2016 that adds to the City Collection and will once again represent international soil.

This Air Jordan 10 that represents London will feature a Pure Platinum, Metallic Gold and Dark Grey color scheme. Using a mixture of tumbled leather and synthetic, the base is covered in Pure Platinum while the eyestays, mudguard, tongue, liner and heel tab are done in Dark Grey. Gold accents are then placed within the Jumpman on the heel and ‘LDN’ by the collar.

The tonal grey upper represents one of London’s nicknames, “The Big Smoke.” This nickname was given to the city due to the 1950’s era when London residents would use coal fires to warm their homes. The smoke combined with fog would colour the London sky with tones of grey, similar to the upper of this retro. Gold accents are added throughout the shoe – most notably on the stitched “LDN” – providing a premium look for a premium city.

The Air Jordan 10 London that adds to the growing City Pack will officially debut on June 18th, 2016. As of now, it is being reported that the shoes will be only available at international Jordan Brand retailers, but if something changes we will let you know. Retail price will be $190. Make sure to check back for additional news and updates.

Update: Just not, Nike has announced the ‘London’ Air Jordan 10 will be a Europe exclusive which won’t launch in the United States. Below is a list of retailers that will have them.

Update: Nike has hit us with the official images of the Air Jordan 10 London which will launch on June 18th. 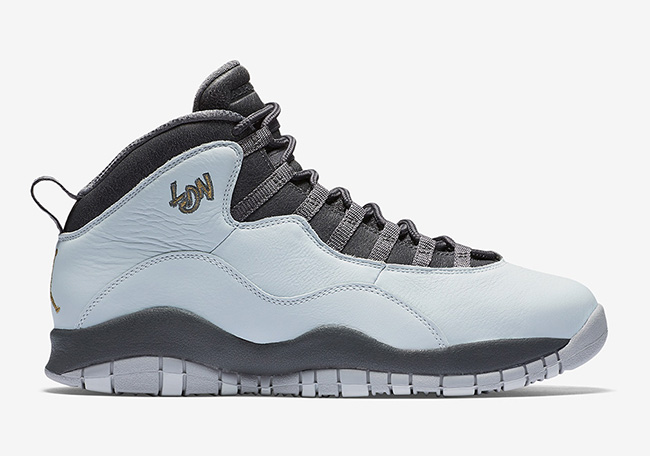 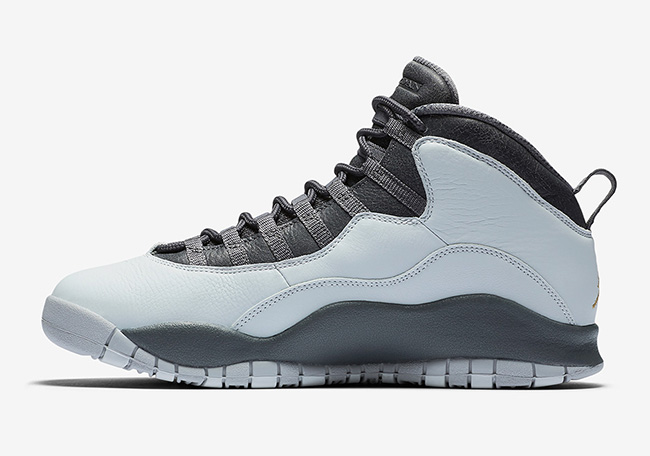 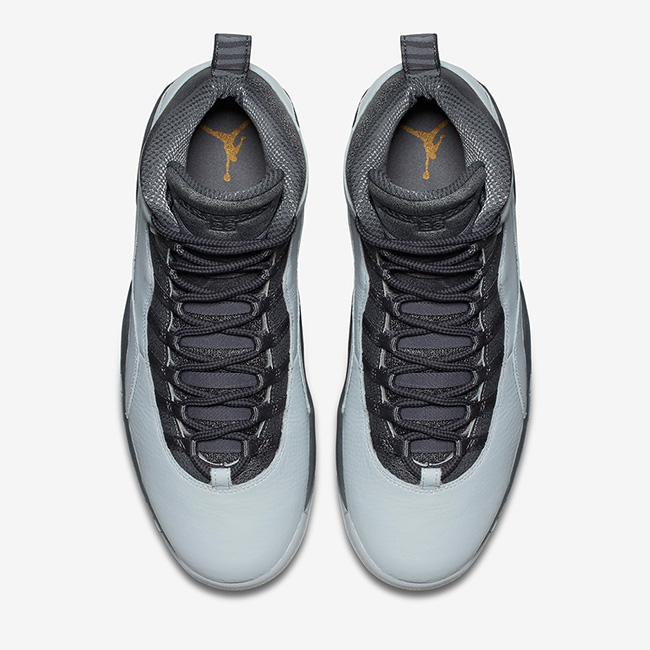 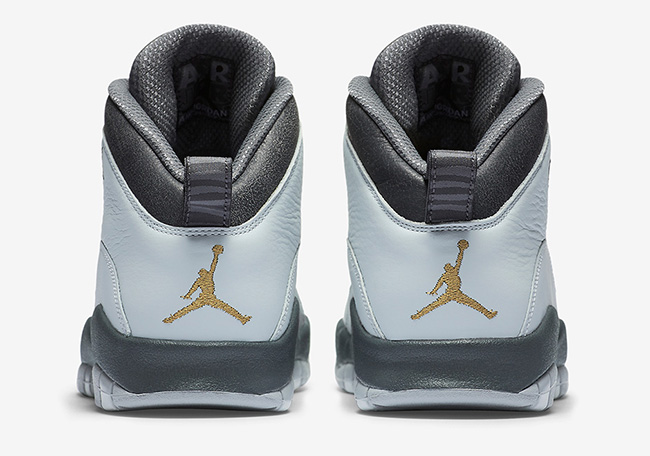 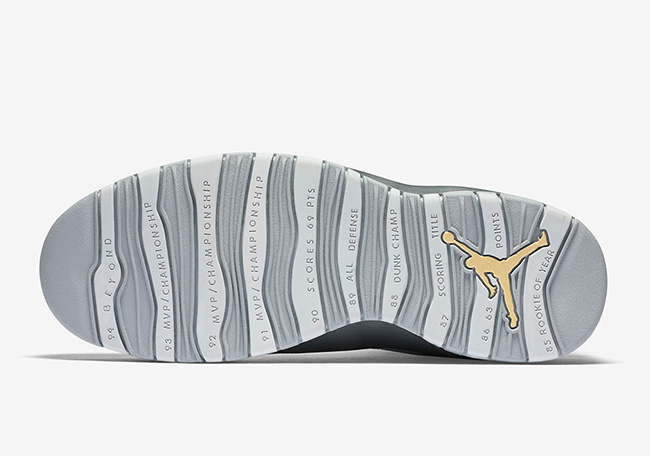 Update: Images have finally leaked for the ‘London’ Air Jordan 10 apart of the City Collection via Hypebeast. 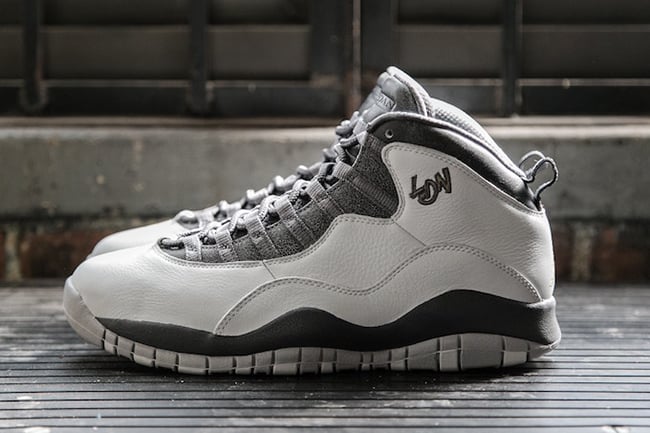 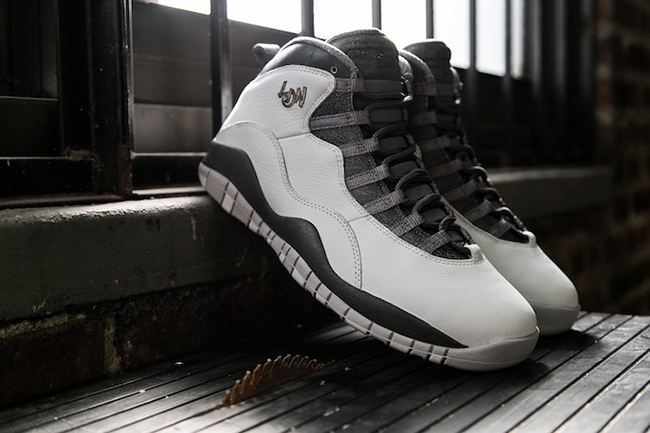 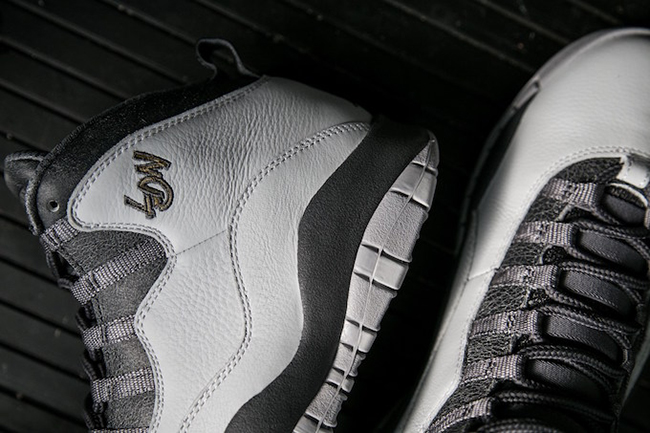 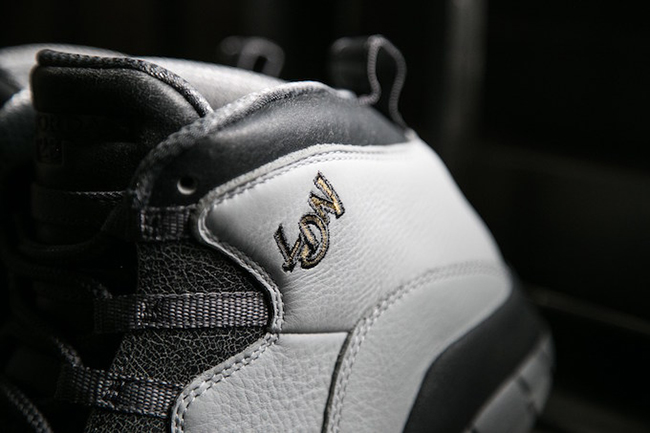 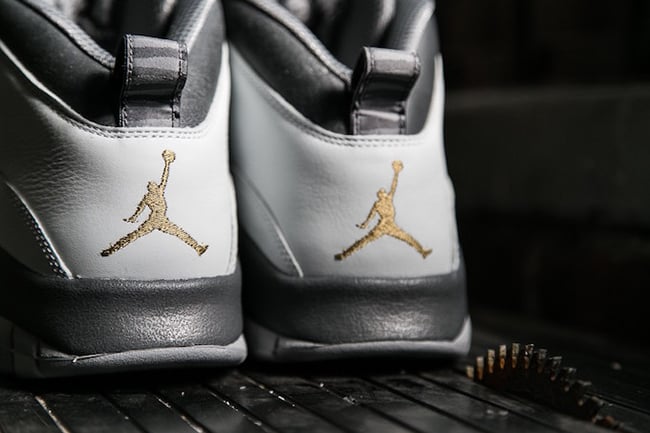 Note: Image used is not the ‘London’ Air Jordan 10 release. 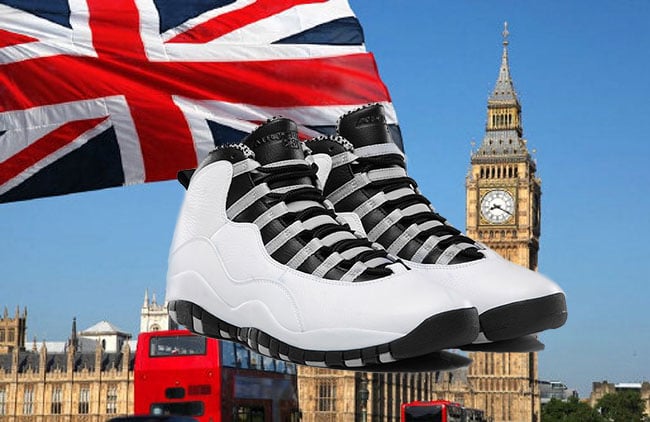