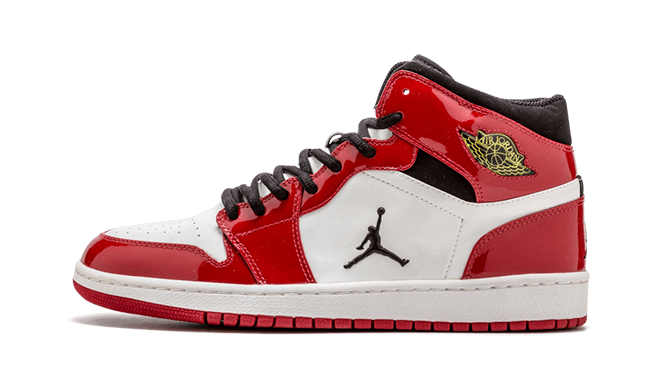 Back in 2003, Jordan Brand launched three pairs of the Air Jordan 1 that featured patent leather. It appears that the brand was tinkering with an idea to release this Air Jordan 1 Swooshless Patent Sample, but never made it to the market.

The trio of Air Jordan 1 Patent Leather releases was inspired by the iconic Air Jordan 11. At the time of release, the shoes did sit and went on-sale. However nowadays you would pay anywhere from $250-$300 range.

The sample shown looks to be on point with the retail version with the exception of lacing the Swoosh on the side. Instead, Jordan Brand placed the Jumpman.

Jordan Brand did release a pair of the Air Jordan 1 that lacked the Swoosh and used a Jumpman on the sides instead back in 2002. Although not apart of the Patent series, they came in predominate White.

Below you can check out more images of the Air Jordan 1 Swoshless Patent Leather Sample below. For those that would like to purchase this rare gem, they are available now at Stadium Goods. 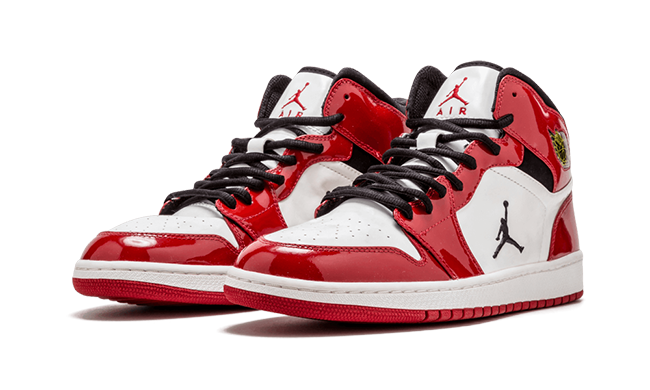 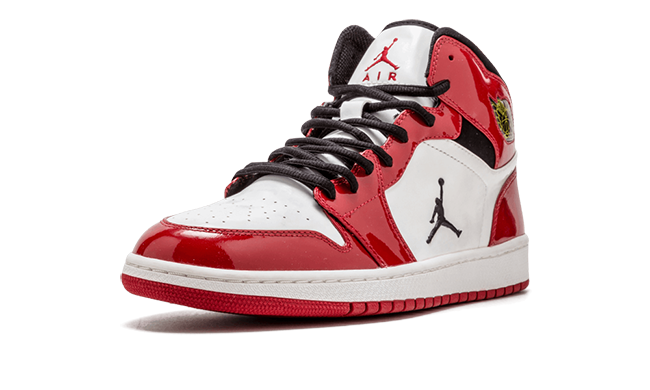 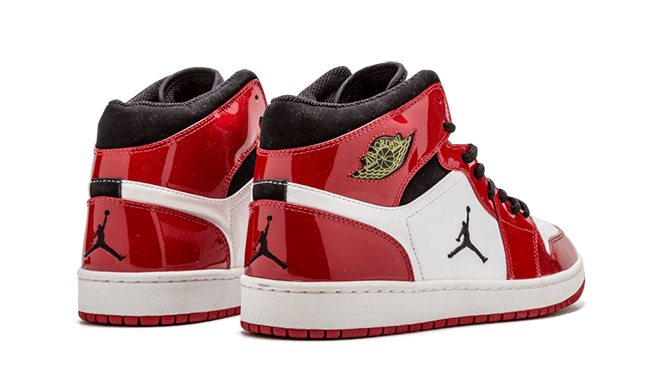 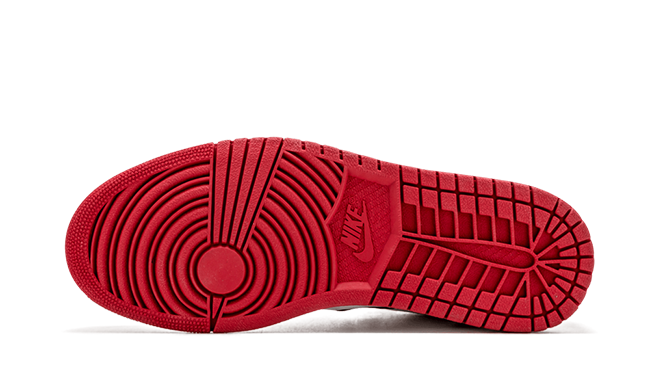