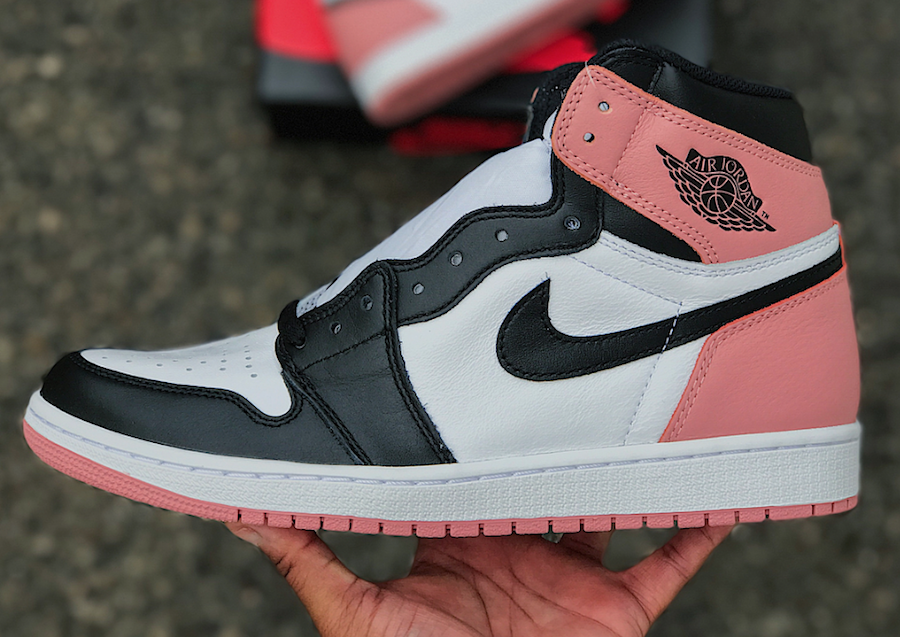 Most of us are anticipating the release of the Air Jordan 1 Rust Pink and Igloo colorways which ill debut during the Holiday season. While we know they are releasing, we just don’t know when. However some new information has leaked which changes things.

As of now this information isn’t official and should be treated as a rumor. According to sources both the Air Jordan 1 colorways will release exclusively during Art Basel in Miami. The event takes place on December 7th to December 10th.

Once we have more information, we will make sure to update you. Make sure to leave a comment below and let us know your thoughts on the ‘Rust Pink’ and ‘Igloo’ possible being an Art Basel exclusive. 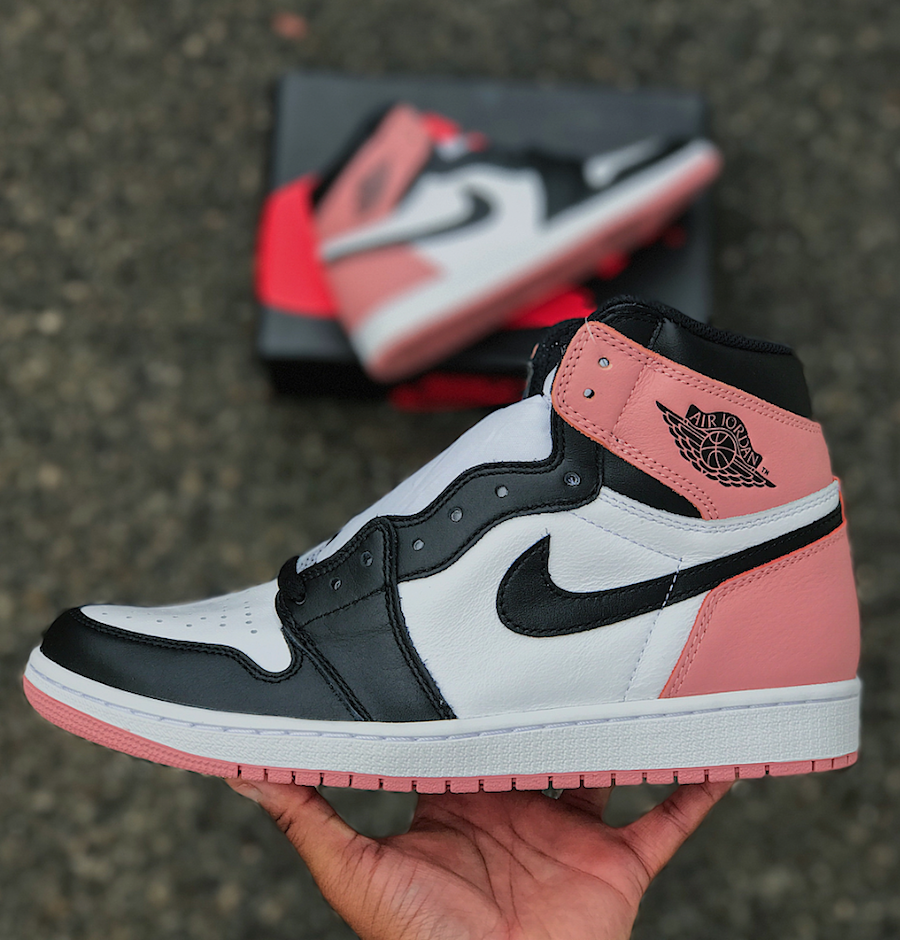 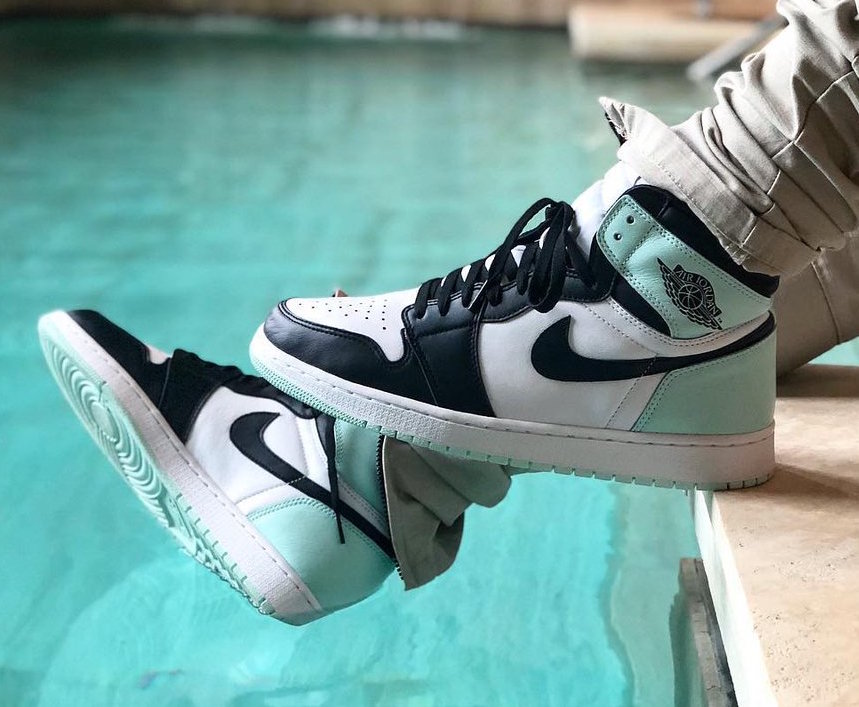