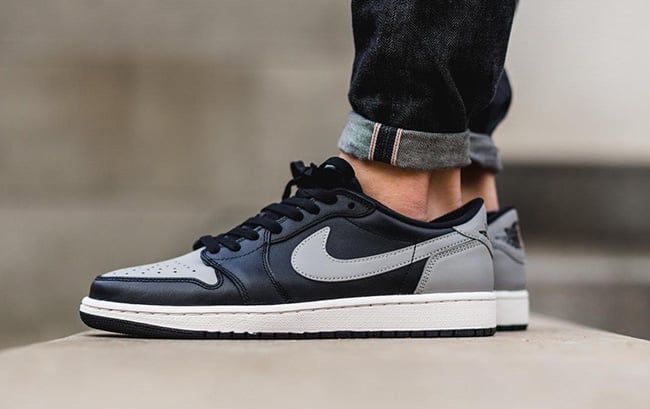 The Air Jordan 1 Low OG ‘Shadow’ will be the next release which will feature elements from the original Jordan 1 and will launch just before the end of 2015.

The OG Jordan 1 Retro Low line has brought back a few original color schemes, like the Royal Blue, White/Grey and Bred. The brand will continue the series with the Shadows.

Using a black, medium grey and sail color theme, this original color mashup was used on the Air Jordan 1 High and is a first to be used on the lows with original branding intact. Grey is used on the toe box, swoosh and around the heel while black leather lands on the overlays and around the toe box. Other highlights include a white midsole and Nike Air branding hitting the tongue, insole and the wings logo on the heel.

Jordan Brand retailers will launch the ‘Shadow’ Air Jordan 1 Retro Low OG on December 30th, 2015 which will be one of the last Jordan’s to release in 2015. Retail price will be $130. Check out a few more images of the Shadows below and let us know if you plan on buying.

Update: Just before the New Year, Jordan Brand will release the Air Jordan 1 Low OG ‘Shadow’ which takes place tomorrow. Our final look comes from Titolo which shows how they look on feet. 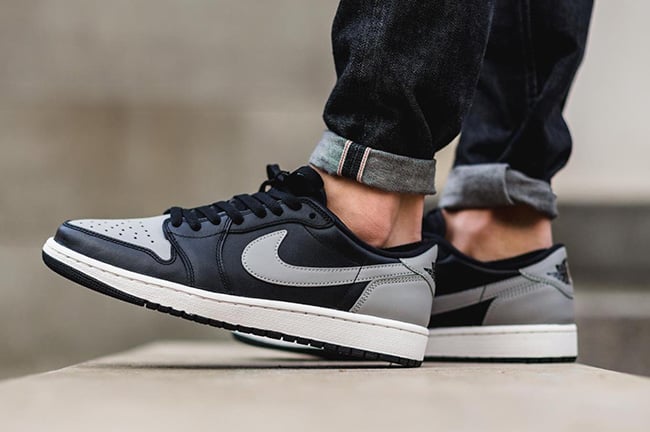 Update: Nike has also unveiled the official imagery for the ‘Shadow’ Air Jordan 1 Low OG that are debuting on the 30th for $130. 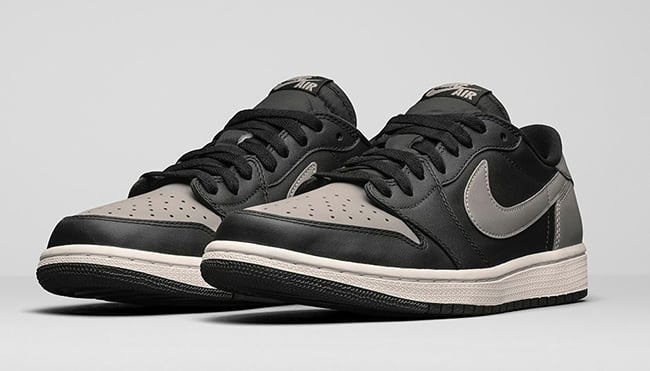 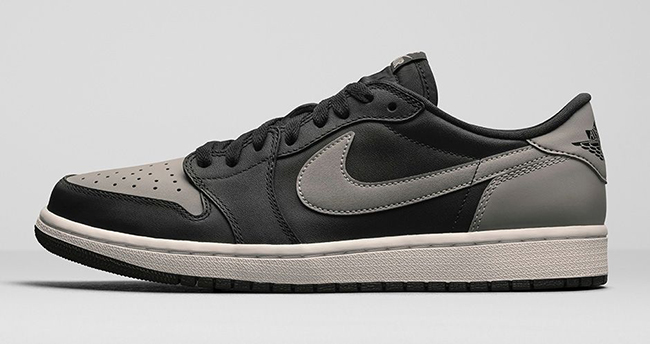 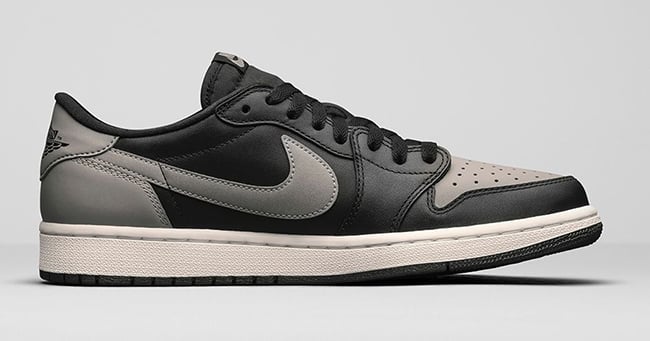 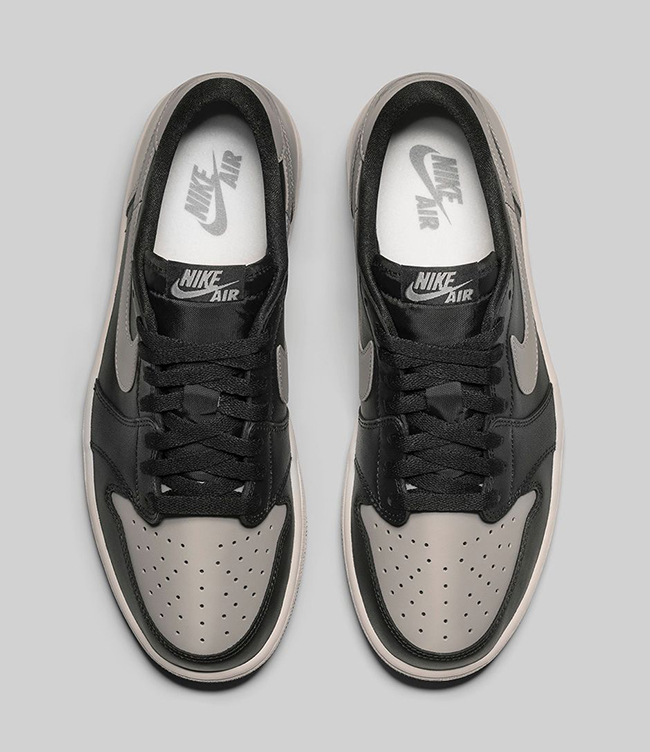 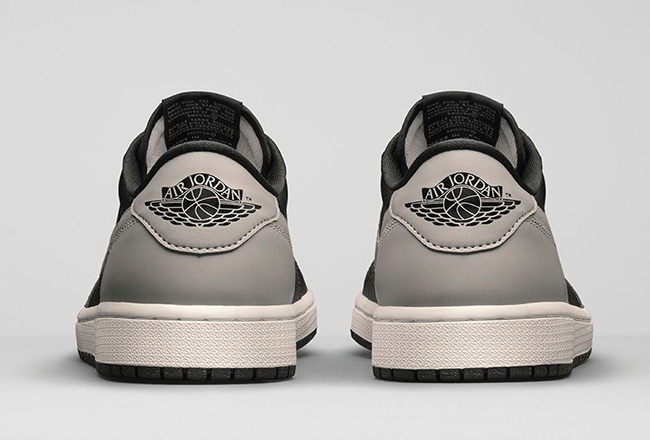 Update: One of the last pairs of Jordan retros to purchase before the year is over is the ‘Shadow’ Air Jordan 1 Retro Low OG and now we have another look thanks to Kix Square. 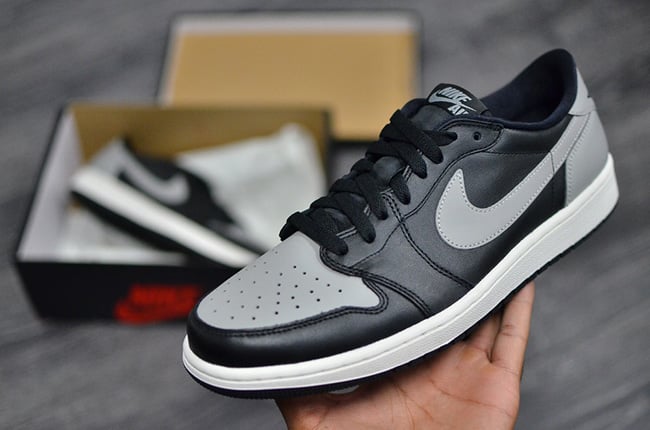 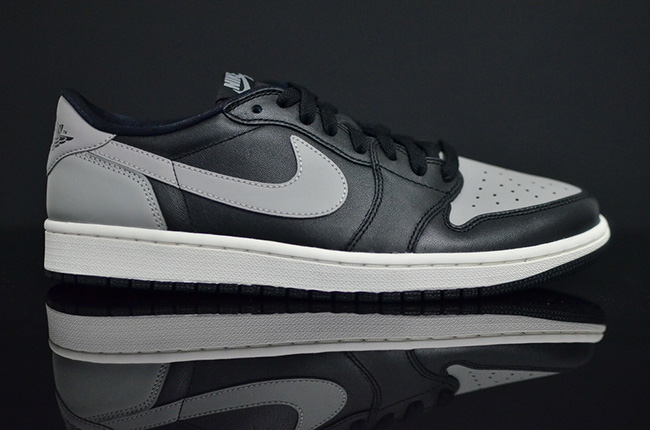 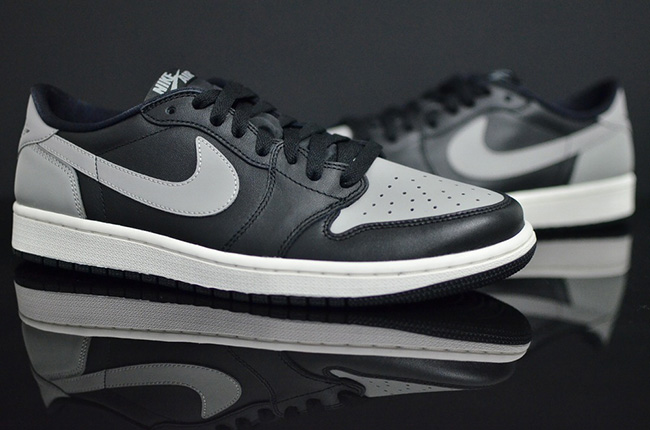 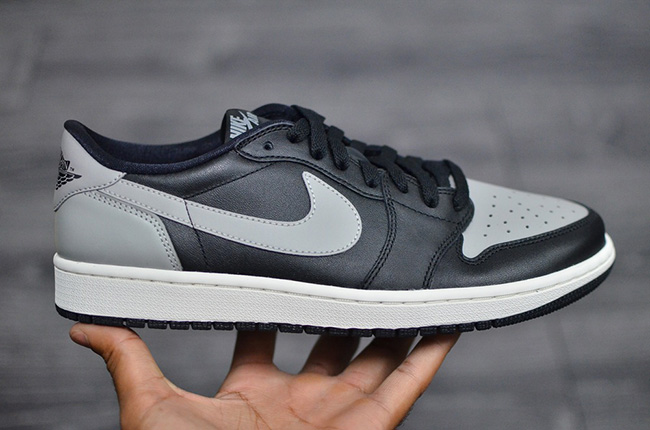 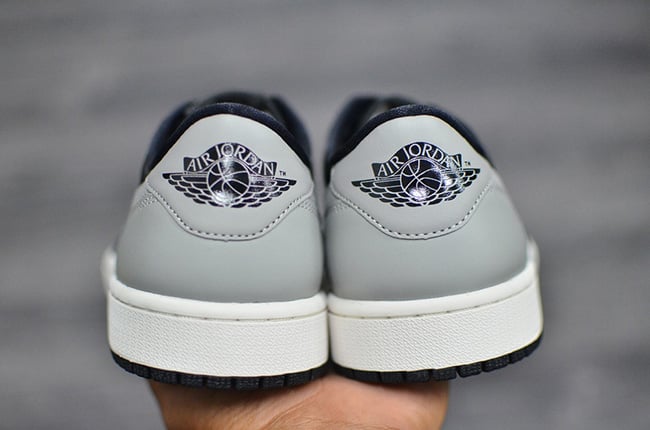 Update: Releasing on the 30th of this month, you can buy the Air Jordan 1 Retro Low ‘Shadow’ early on eBay. 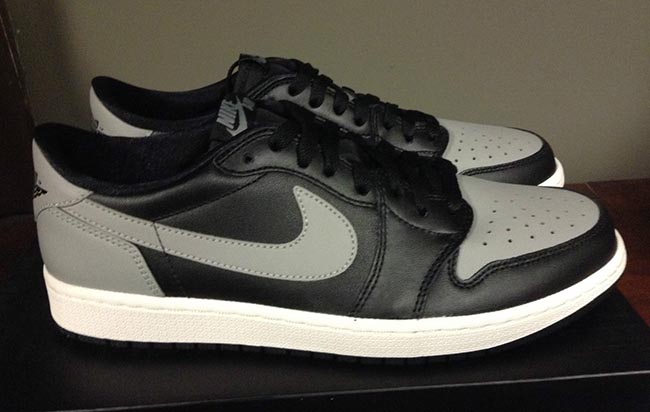 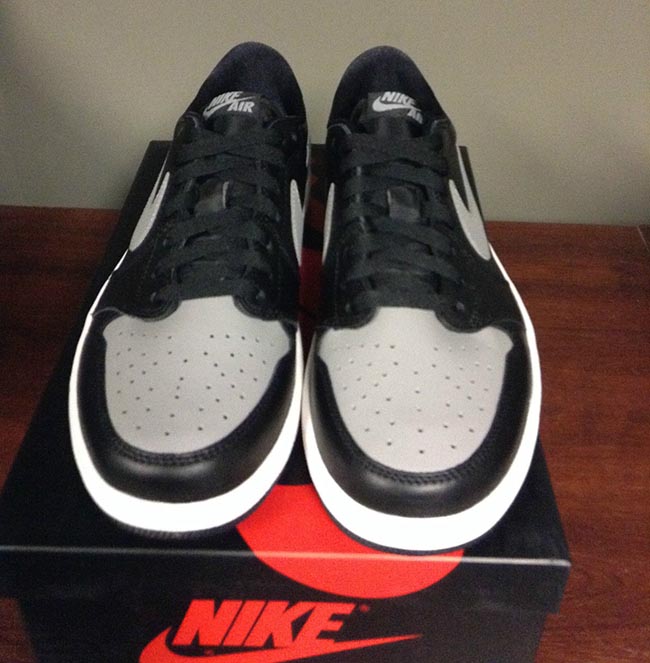 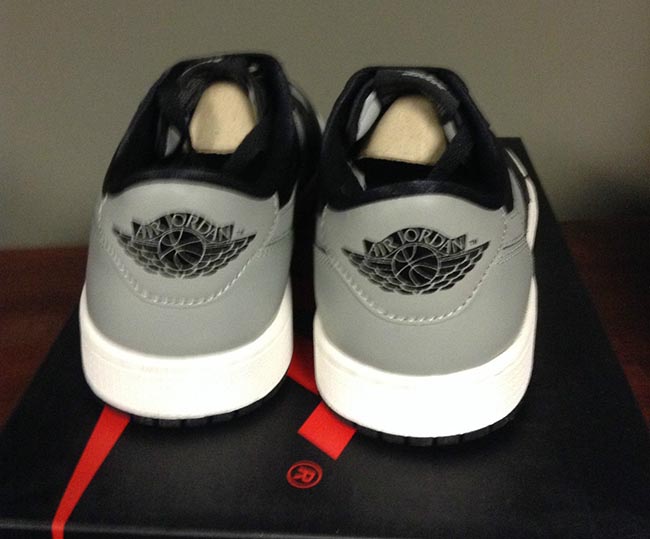 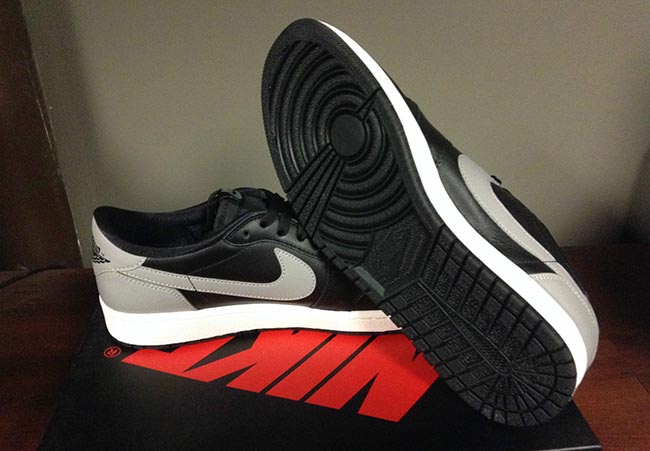 Update: The ‘Shadow’ Air Jordan 1 Retro Low OG will release on December 30th, 2015 for $130. Our latest look was provided by Shoe Palace. 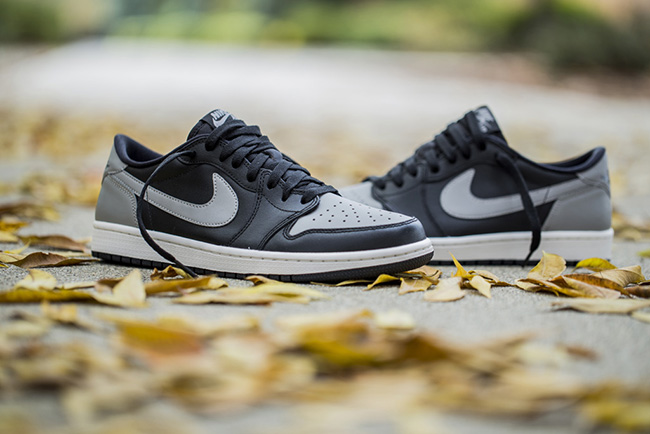 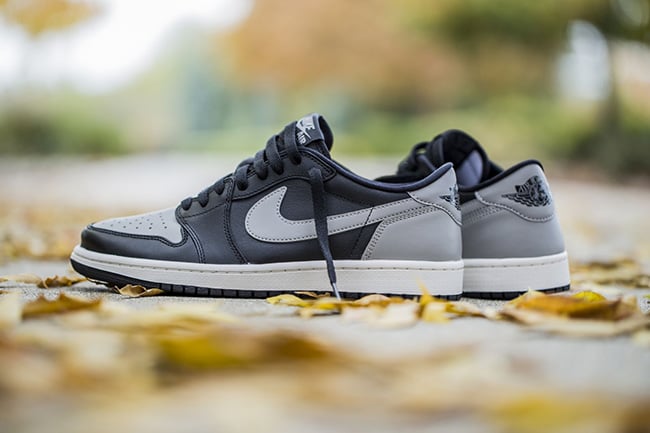 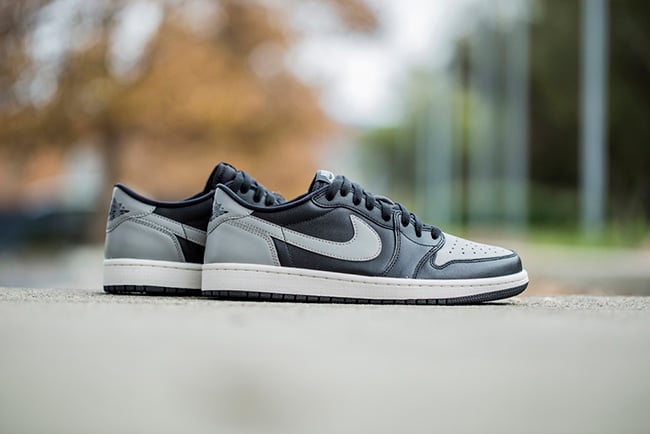 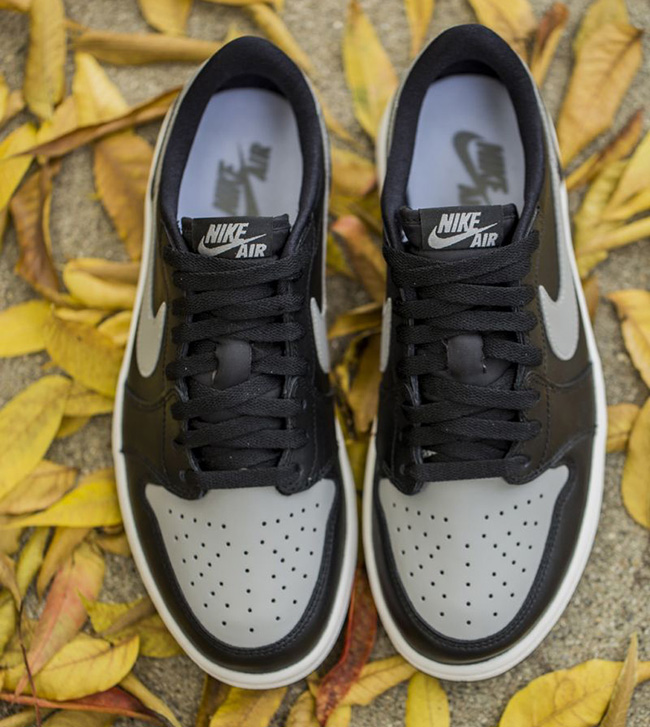 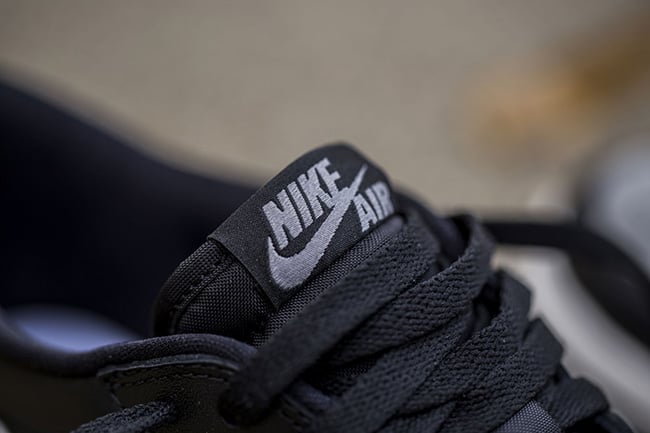 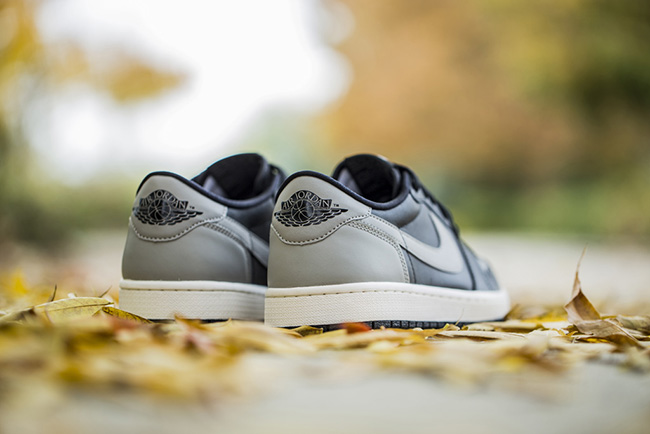 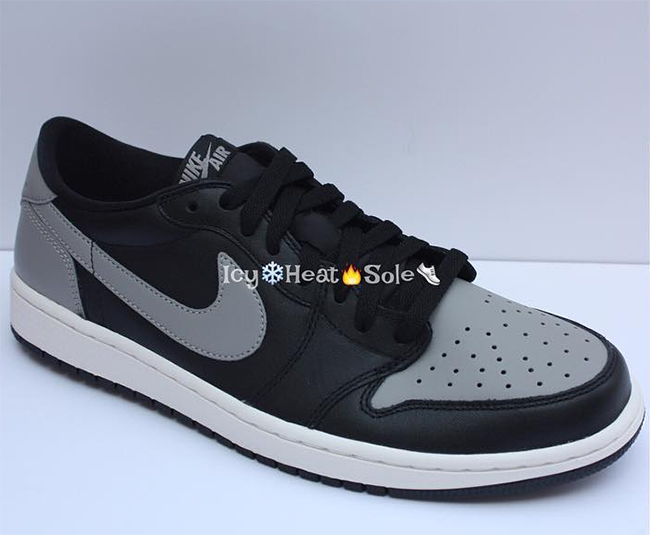 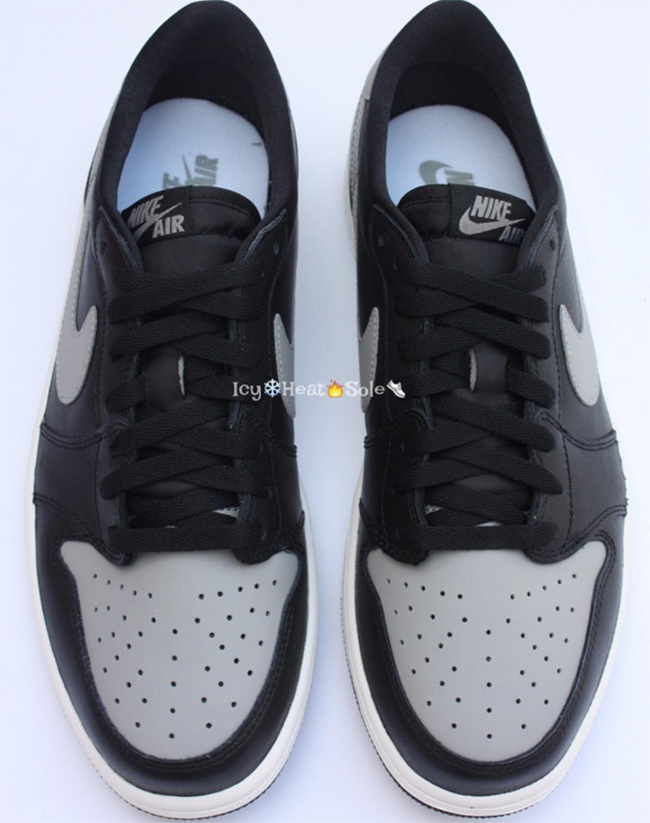 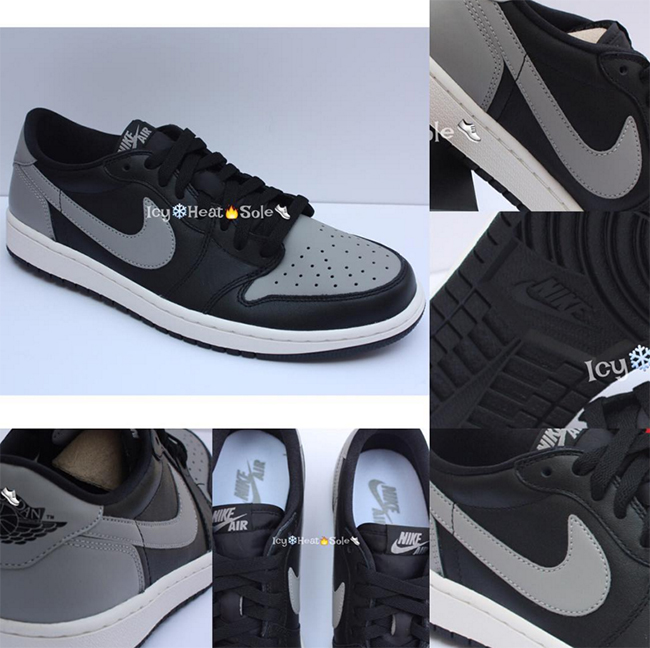 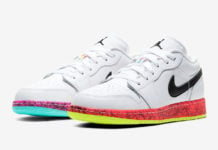 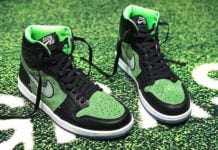 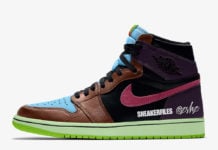 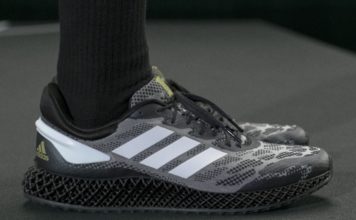