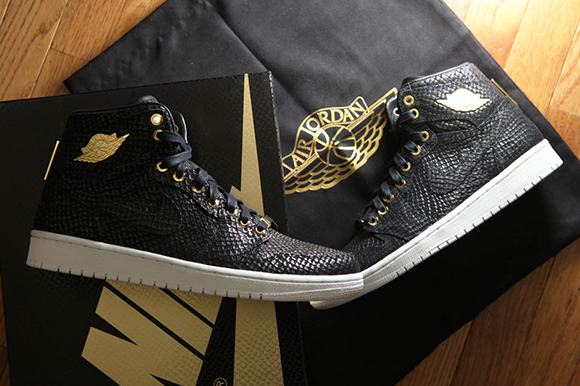 On May 2nd, 2015 Jordan Brand released the Air Jordan 1 Retro High ‘Pinnacle’ at the Flight 23 store located in Las Vegas. As expected, the shoes sold out rather fast. For those that wan’t to grab a pair, don’t worry as a wide spread release will happen next month.

The first color scheme to hit retailers will be the black and metallic gold. Featuring black through the uppers with a premium leather snakeskin upper. Metallic gold lands on the wings logo, eyelets, heel and tongue while the midsole is dressed in white.

The Black and Metallic Gold Air Jordan 1 High Pinnacle will release on June 20th 2015 and will retail at $400. The amount of pairs produced isn’t known, but we suspect this will be a limited release. 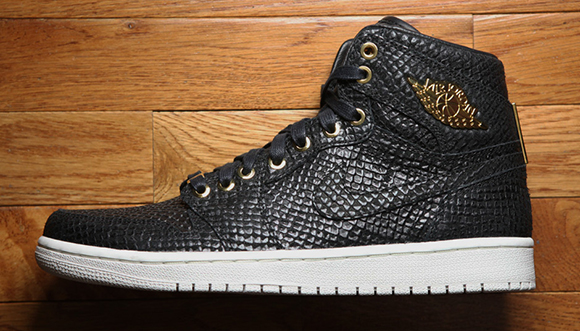 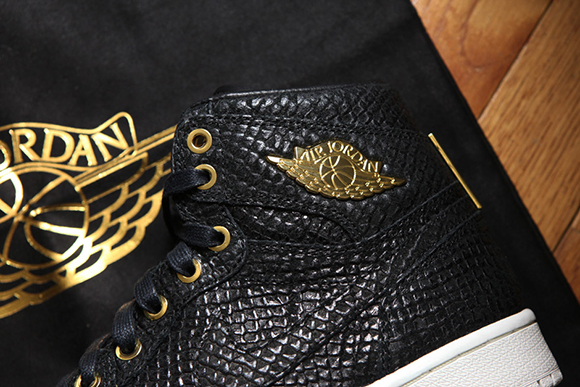 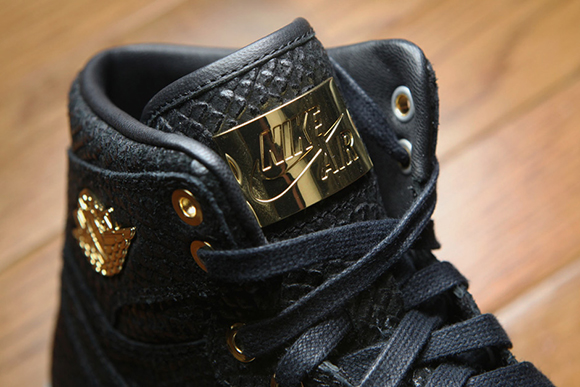 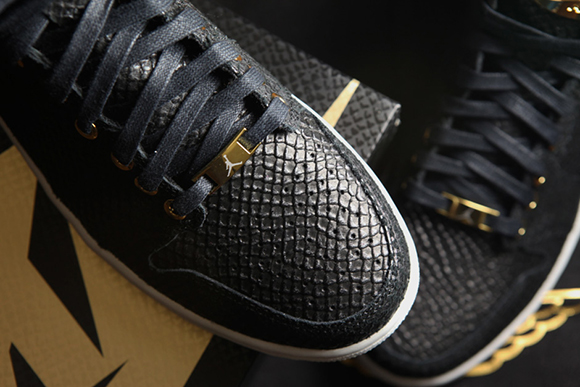 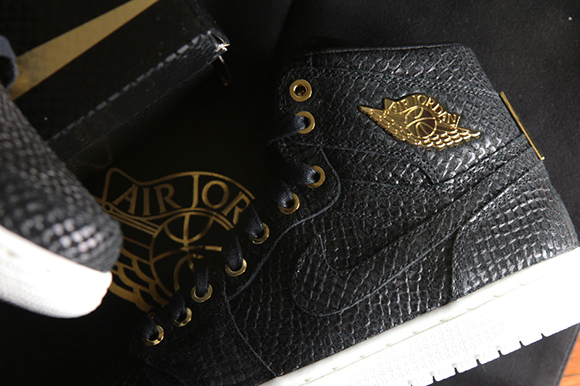 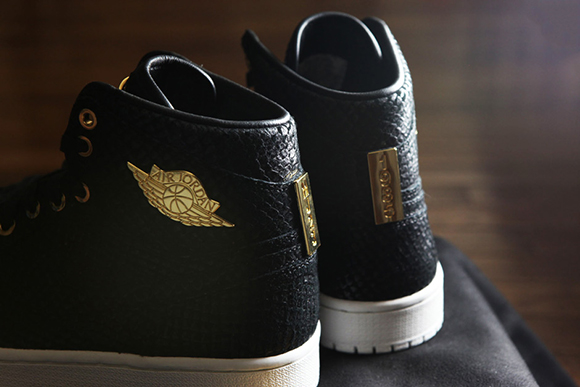 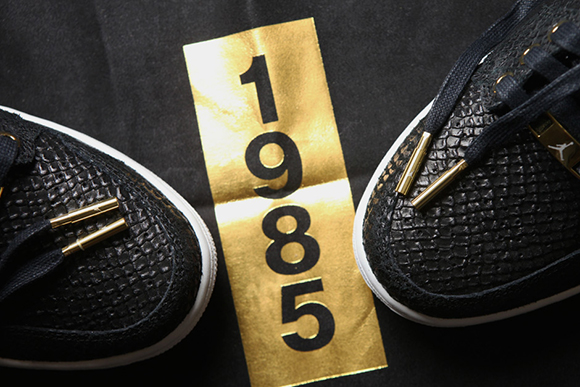 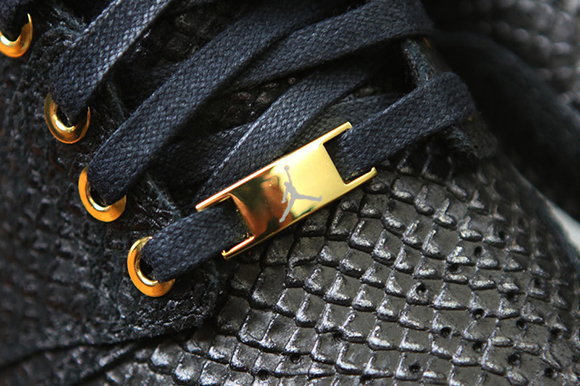 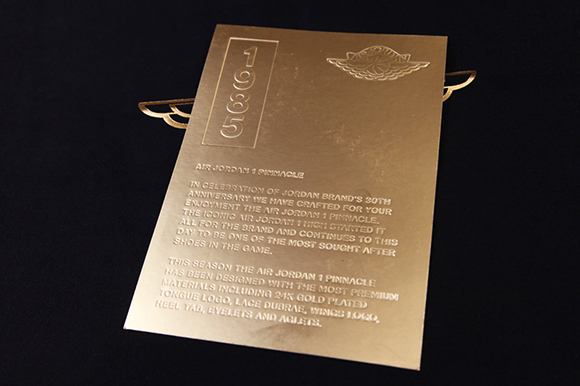