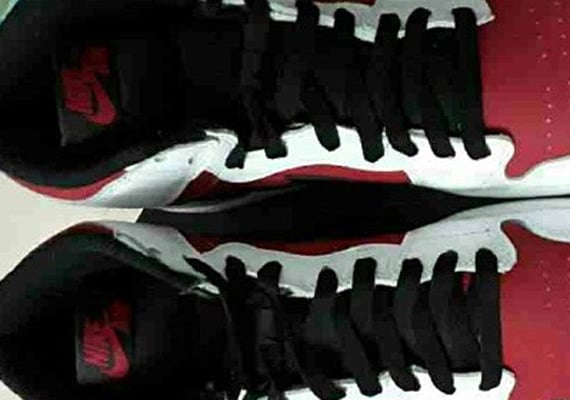 The Air Jordan 1 Retro High OG enjoyed one hell of a run last year with the release of quite a few highly popular retro offerings. While the model has yet to make a retail appearance this year, all of that is about to change. With the “Gym Red” version rumored to be dropping sometime this summer, and the “Barons” version coming next month, it looks like there’s another colorway on the way.

As evidenced by the photo below, this new color scheme for the previously mentioned model features a remixed Chicago Bulls-inspired look. Sporting a predominately white base, the shoes signature sections are covered in red with black taking care of everything else. Another look awaits all of you sneakerheads after the jump. Check it out and let us know if you like what you see so far. 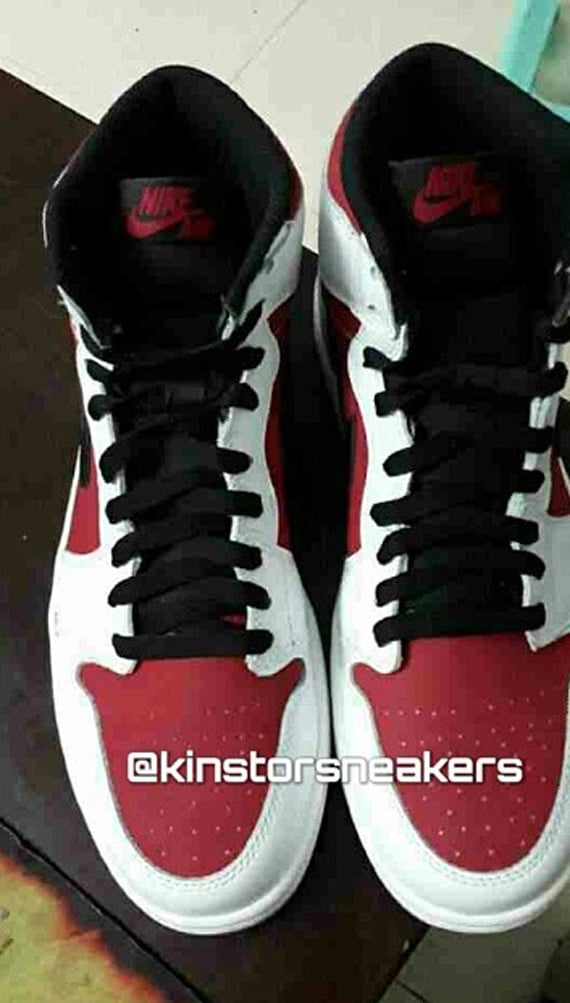