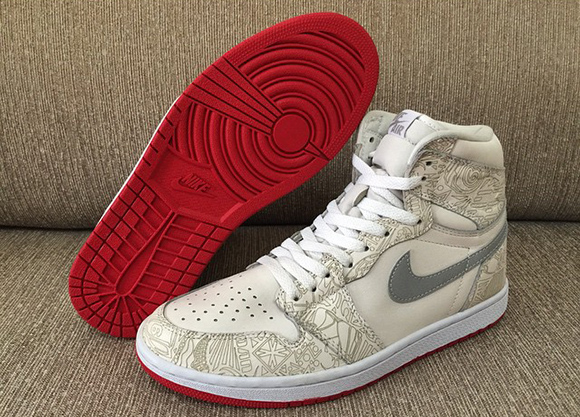 At one point before Jordan Brand started fully producing the Air Jordan 1 Retro High OG ‘Laser’, they had other plans for the sole.

We know the shoes for featuring the translucent blue tint which all JB Anniversary with laser sneakers use. But at one point they wanted to see what they would look like with a red sole. We would have to say they look a bit off with the red bottoms, but in all fairness we have only seen the blue tinted sole so we are use to them.

Furthermore, picture the other Jordan Lasers that have released, but instead with a red sole? Doesn’t seem right. Of course this is just our opinion and feel free to have a different one. More images are shown below but let us know what you think? 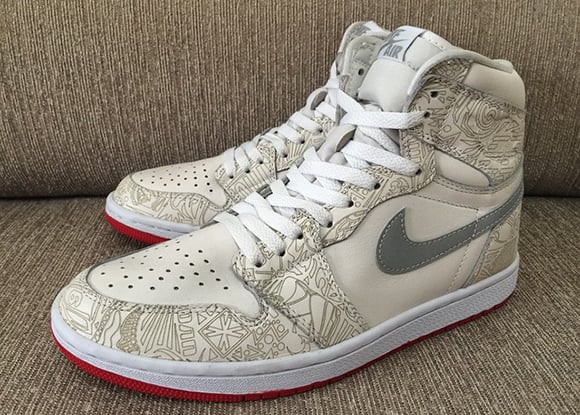 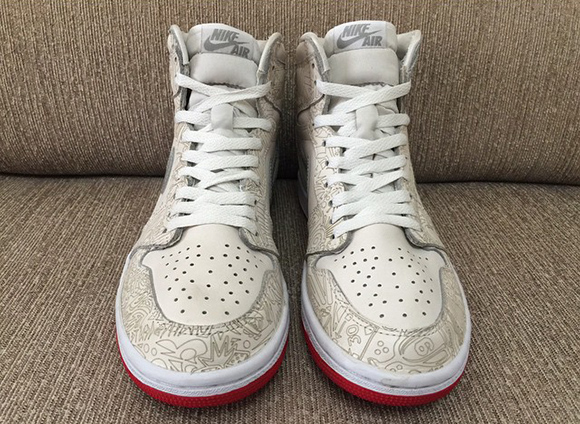 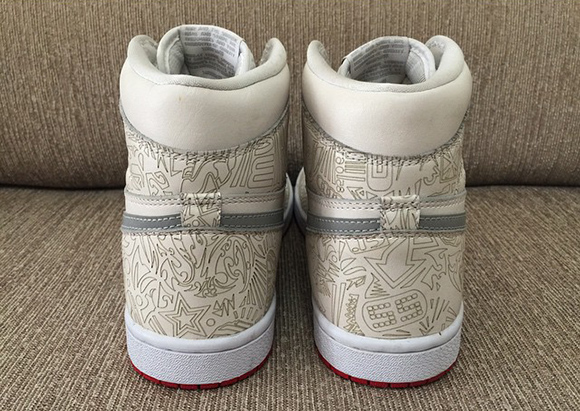 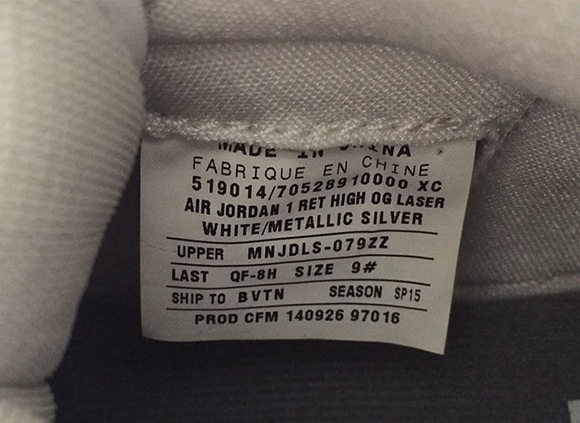