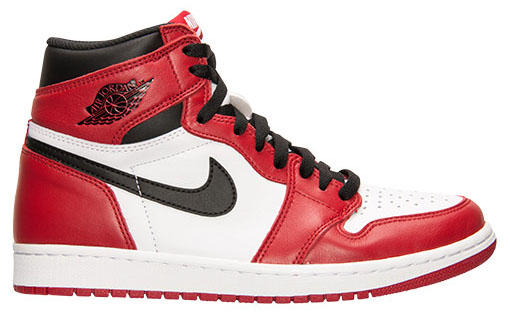 Now that the Hare AJ7 release is officially behind us, the next big launch this month is the Chicago Air Jordan 1 Retro High OG. There hasn’t been a lack of imagery, the early pairs have been around for months which we had the opportunity to see a detailed look and on foot pictures. Late to the punch but as expected, Finish Line stock images have arrived which just gives us a cleaner look at what’s to come.

Describing the Air Jordan 1 Retro High OG Chicago at this point almost seems pointless as everyone knows they come in red, black and white with Nike Air branding and wings logo, which we technically just did.

If you came here for the images, you won’t be disappointed as you can see more angles of the Jordan 1 High Chi-town below. Releasing on May 30th, 2015 and will retail for $160. 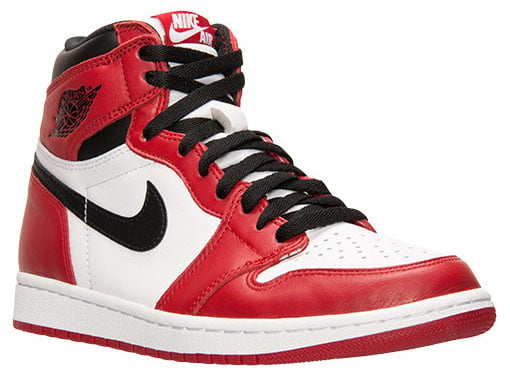 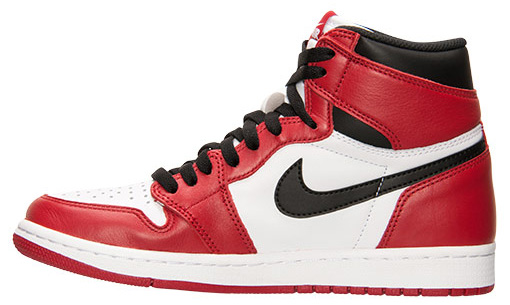 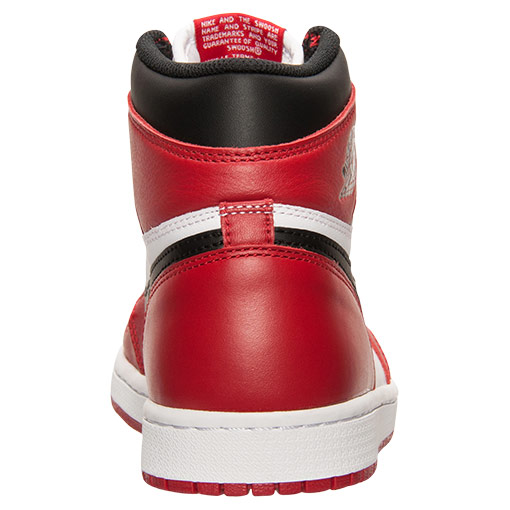