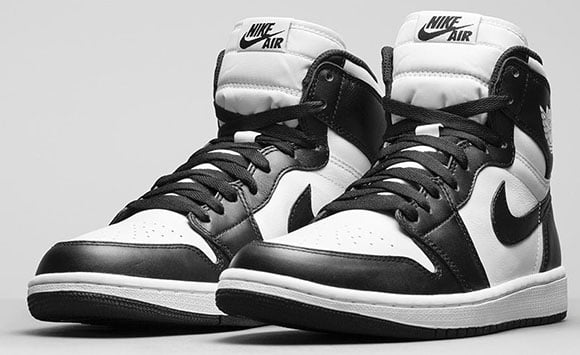 Once again, the Air Jordan 1 will come back in the classic black/white color scheme sooner then you think. For those that don’t know the release date it will be posted below, but for now we have the official images from JB.

This model, known as the Air Jordan 1 Retro High OG, which basically takes the AJ1 from 1985 as far as height and shape. But this color way of black and white actually was an OG release. They released once again apart of the Countdown Pack series combined with the Jordan XX2.

Releasing November 8th 2014 for $140. Will you be adding the Black/White Air Jordan 1 Retro High OG to your sneaker arsenal? 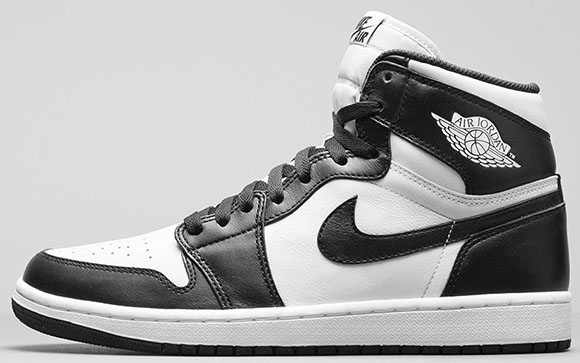 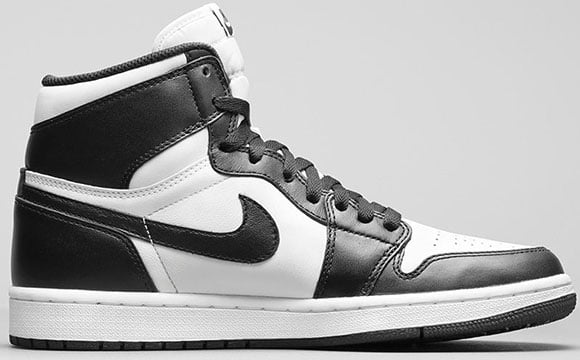 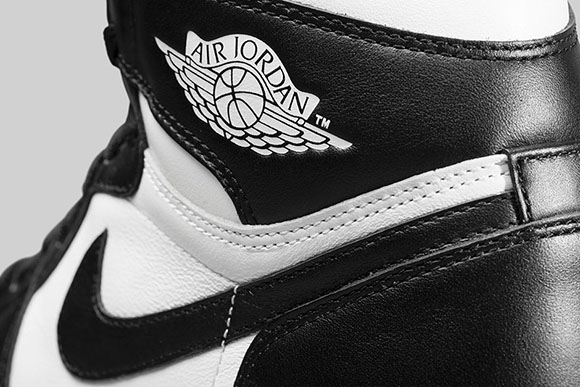 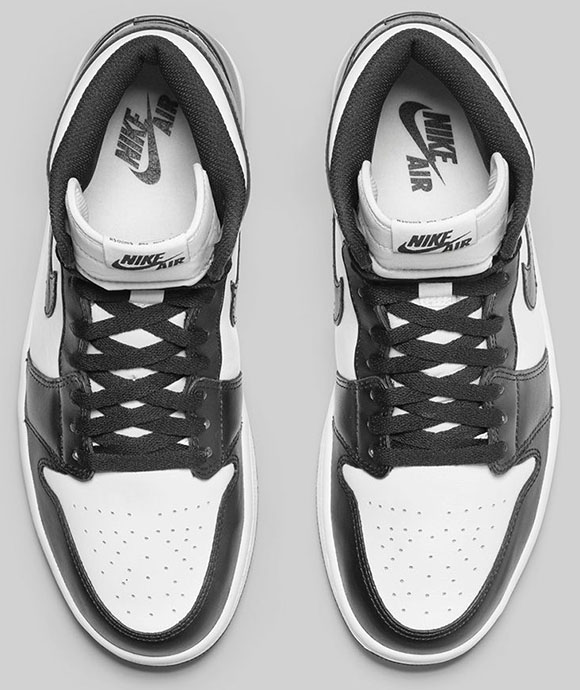 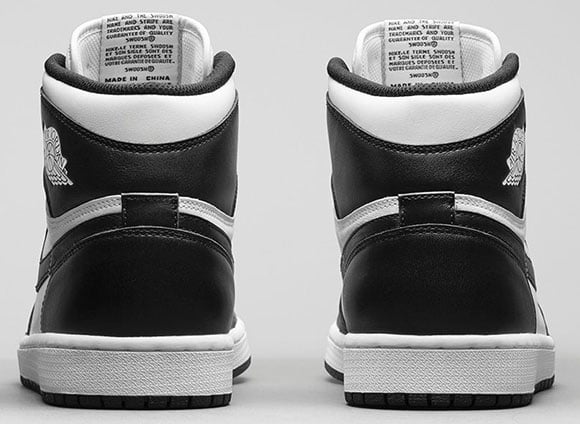