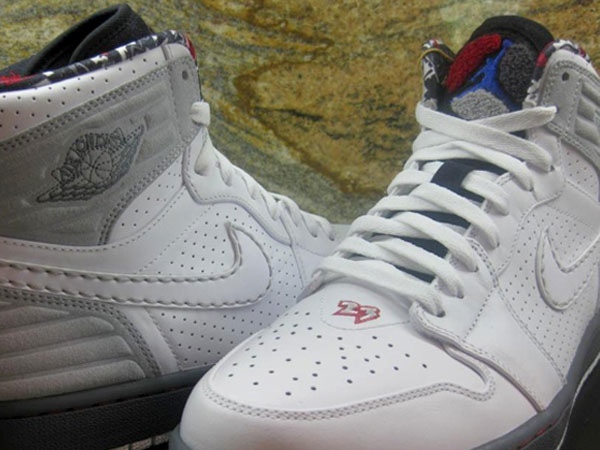 Borrowing the accents from the infamous ‘Bugs’ AJVIII, made famous by both MJ and Bugs Bunny during the Bulls ’93 playoff run, this Jordan hybrid looks to bridge the gap between both distinguished Jordan Brand models.

Scheduled to drop just two weeks before the triumphant return of the ‘Bugs’ Air Jordan VIII, which are set to hit shelves April 20th, these serve as a great warmup until the VIII’s release.

Will retail at $12o. Look for these to give their ‘Celtic’ counterpart a run for its money come April 6th. Keep it here at Sneaker Files for more on this release. 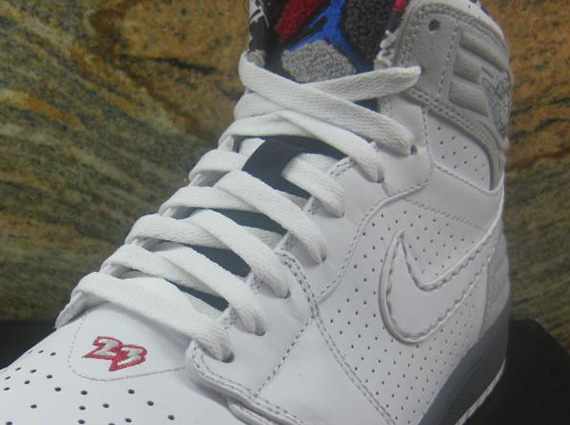