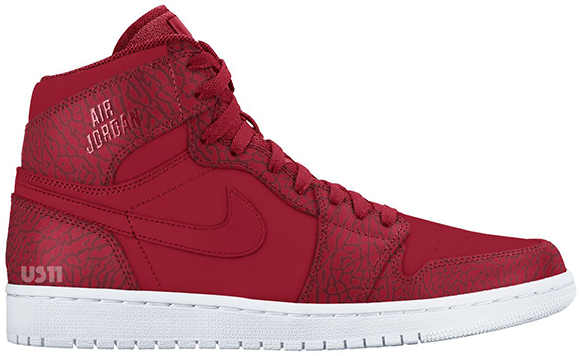 A new series from Jordan Brand is set to release in the Summer. Using the Air Jordan 1, this new series is being called ‘Rare Air’. Some minor changes will take place and so far a total of four color schemes have been leaked.

The Rare Air Jordan 1 series replaces the wings logo that we would traditionally see by the collar, but now has ‘Air Jordan’ written in the same style being used across the Hare Jordan campaign. Color schemes used are black/grey, grey/black, red and black/white-red. Two of the models feature elephant print on the overlays.

As of now there isn’t a release date for the Air Jordan 1 ‘Rare Air’, but we are hearing a Summer 2015 launch. Stay tuned for more updates. 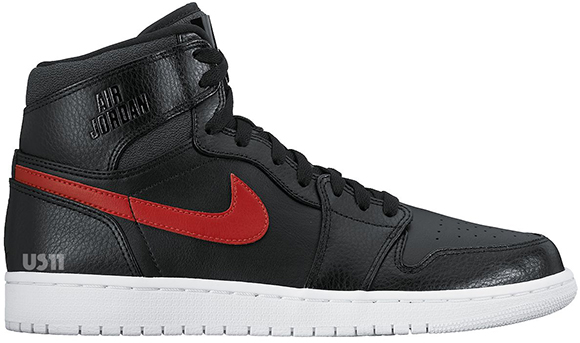 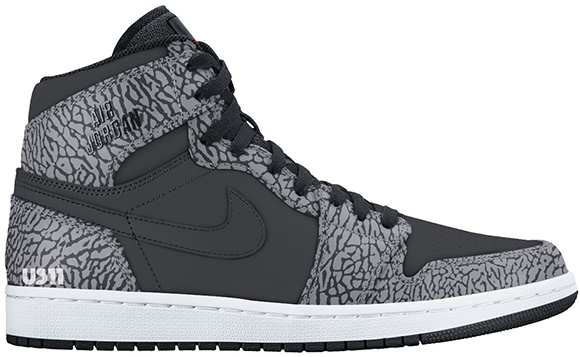 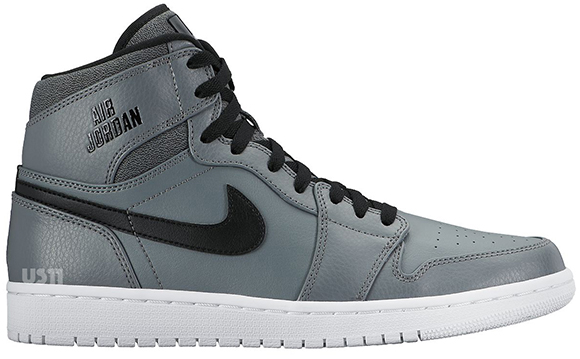