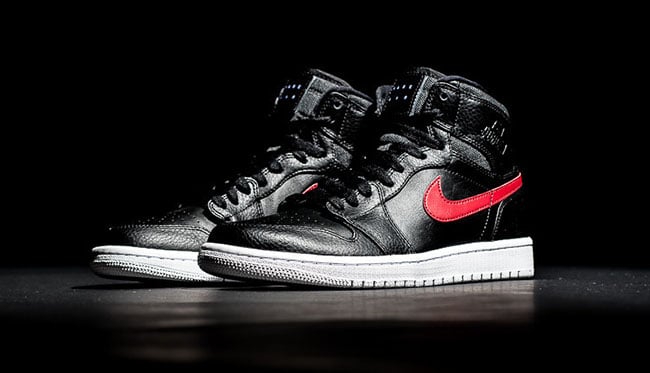 The Jordan 1 Rare Air Black Red is another addition to the AJ1 line which continues on with the 30th anniversary. Rumor has it pairs will be limited, making them more than likely more sought after.

We had a preview of the Air Jordan 1 Rare Air not long ago, which was a catalog scan. Now that we have more images, we can see a bit more of the details. The first pair to hit the net features a black pebbled leather uppers, red on the branding and a white midsole, keeping it OG. The difference here is instead of a wings logo, the brand has embossed ‘Air Jordan’. On the tongue a removable Jumpman patch exposes ‘Rare Air’ underneath.

Check out more images of the black and red Air Jordan 1 ‘Rare Air’ below. Expected to launch this Summer, a specific release date isn’t available at this time. 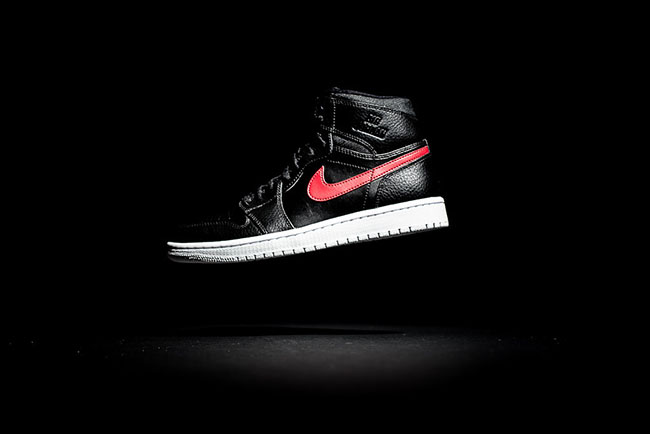 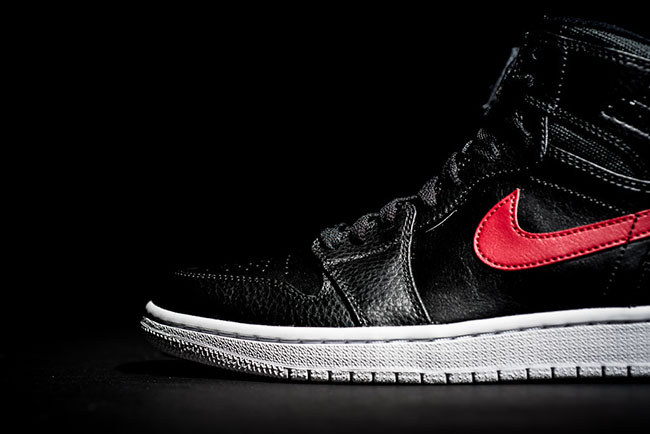 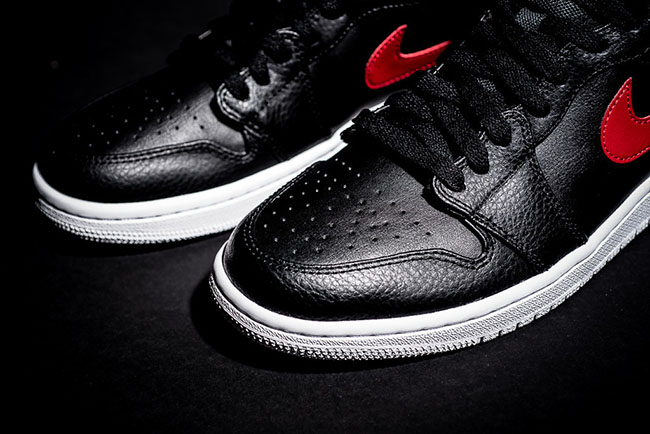 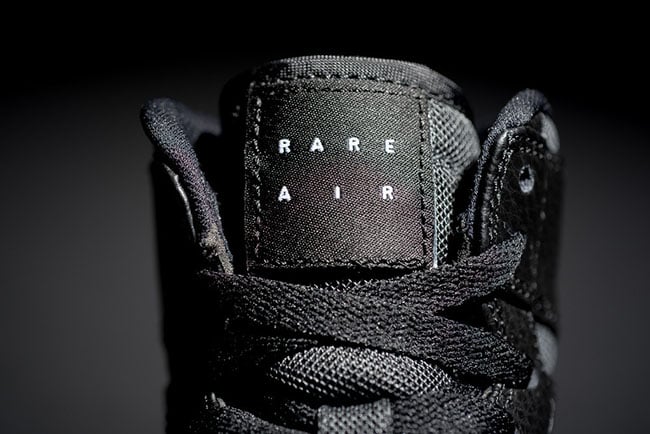 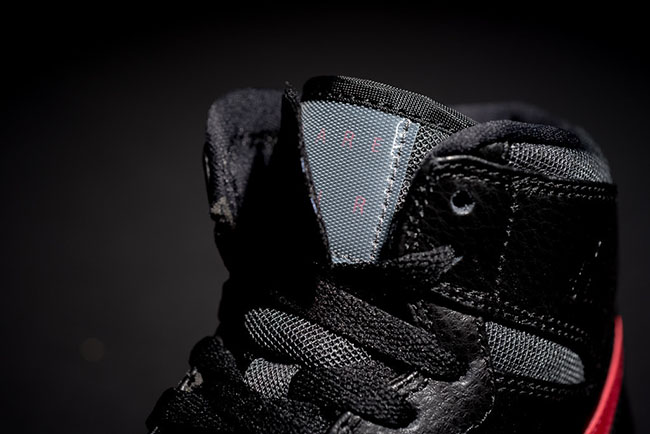 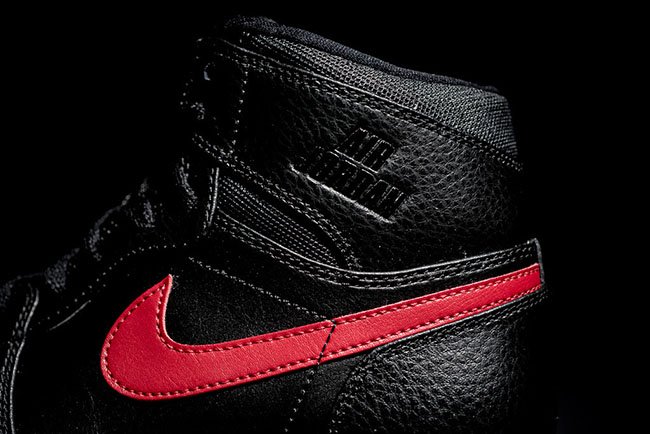 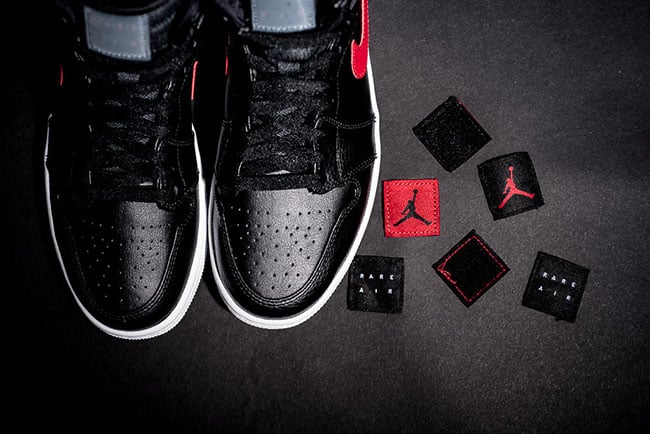