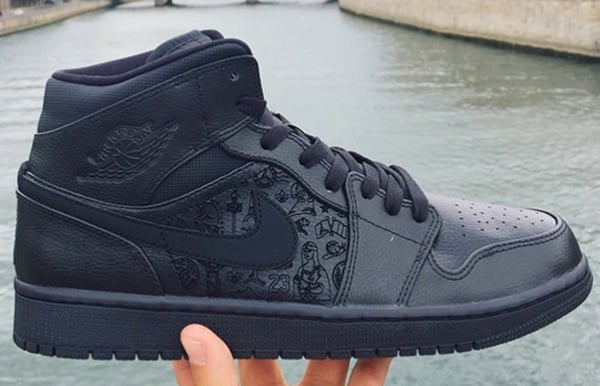 The rarest of rare releases has shown up, the Air Jordan 1 Quai 54 Black Laser. Yet again another exclusive only being given in Paris for the Quai 54 Basketball tournament.

First showed at the Jordan Brand Palais 23 exhibit, the shoes come in a blackout theme and since they are a true blackout, nothing but black was used. Looking closer, they use a mixture of leather throughout but mesh also hits the around the collar and just a bit on the sides. On the side panels is a laser graphic with various characters, some connecting to Jordan Brand.

Unfortunately only 23 pairs were made of the Black Laser Air Jordan 1 Quai 54 and were given to select individuals. We wouldn’t be surprised if a few pairs started to show up on eBay, but they won’t be cheap. 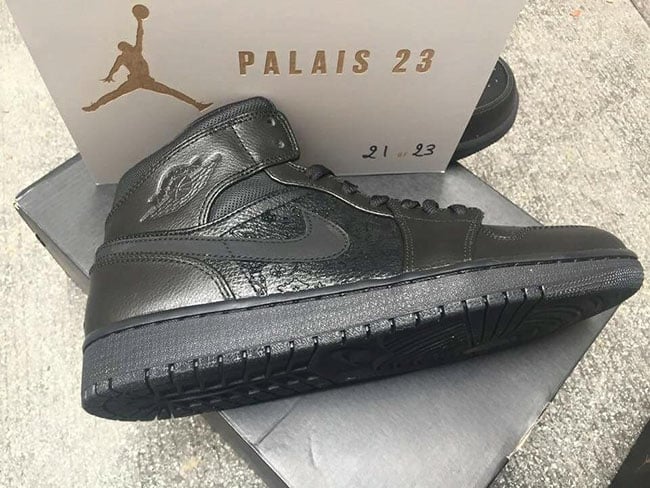 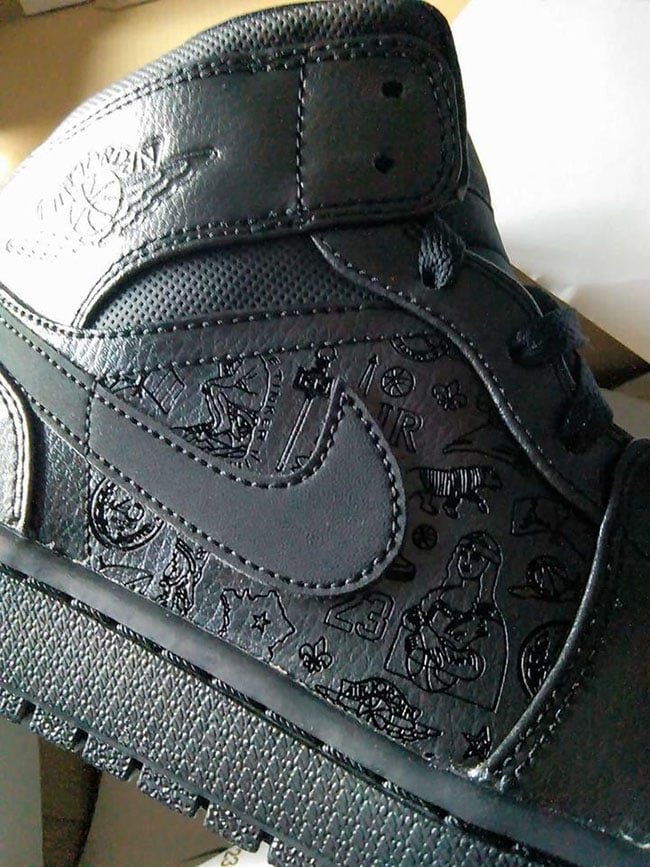 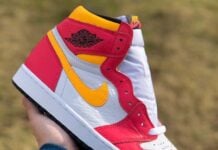 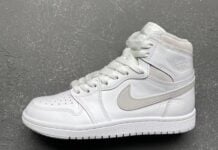 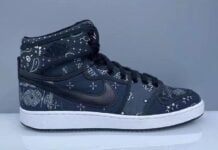 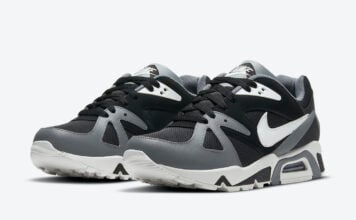