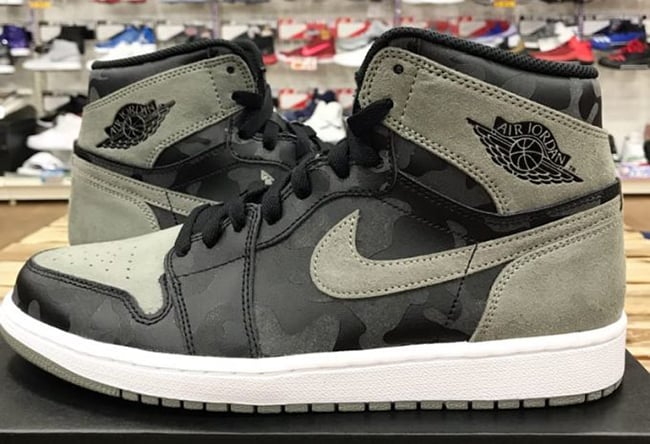 Taking inspiration from the P-51 Mustang which is a fighter plane that was used during World War II. Some of the P-51 Fighter jets would use camouflage, which Jordan Brand was inspired by.

Both Air Jordan 1 releases is highlighted with camouflage on the overlays while suede covers the heel. On the heel we have ‘AIR 23’ with an X. Instead of Nike Air, the two will have the Jumpman branding.

The Air Jordan 1 P51 Camo Pack in both color options will release at select Jordan Brand retailers during August 2017. While a retail price is unknown nor a specific release date, we will make sure to update you. Continue to scroll below to check out more images which will give you a closer look at the two. 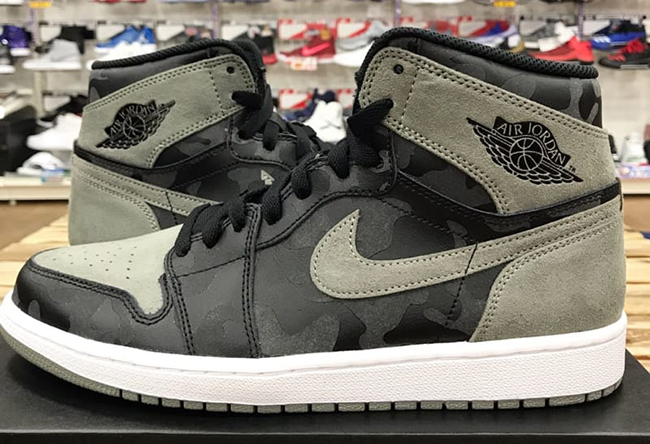 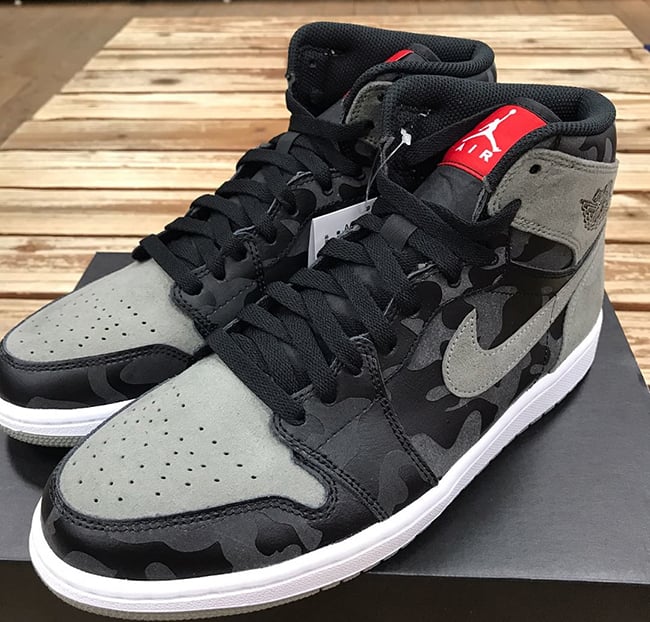 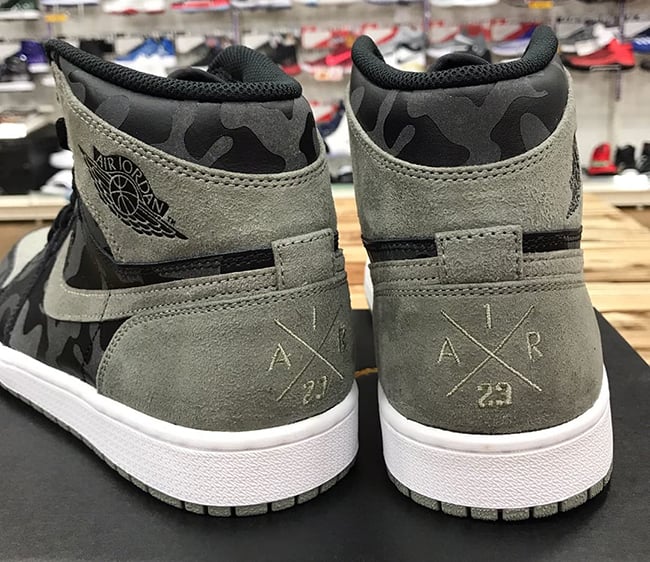 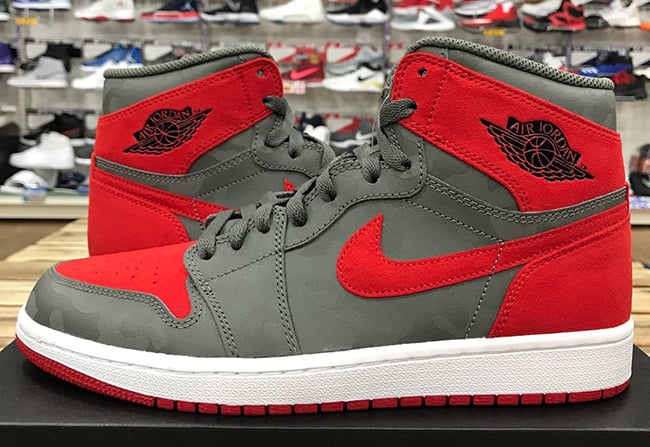 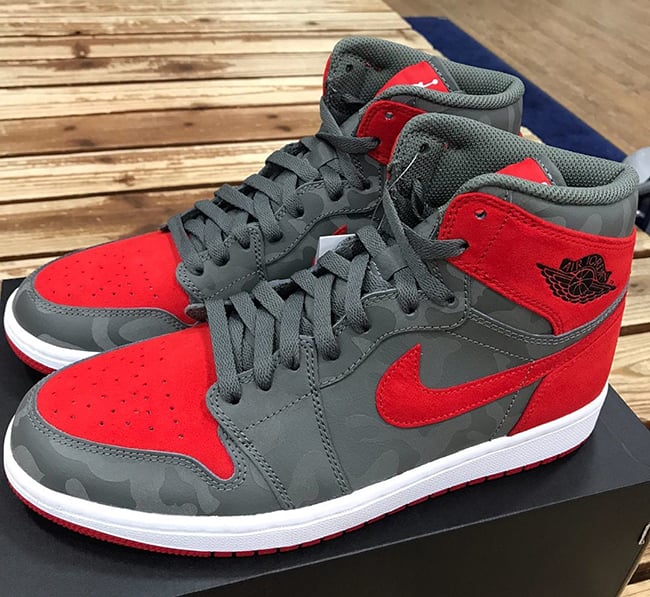 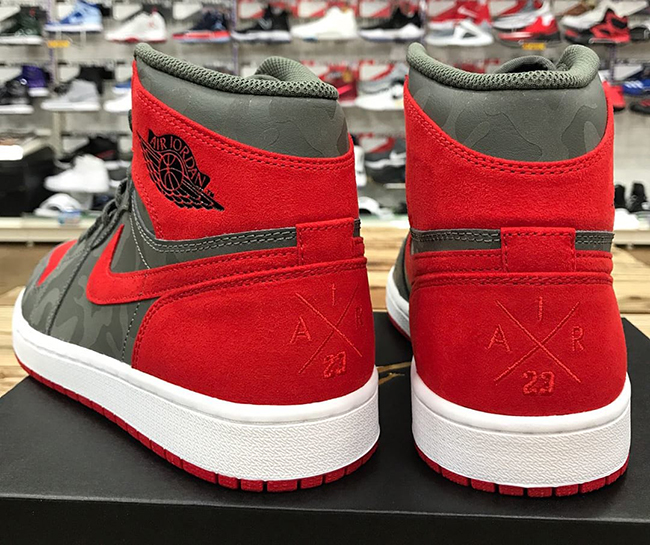