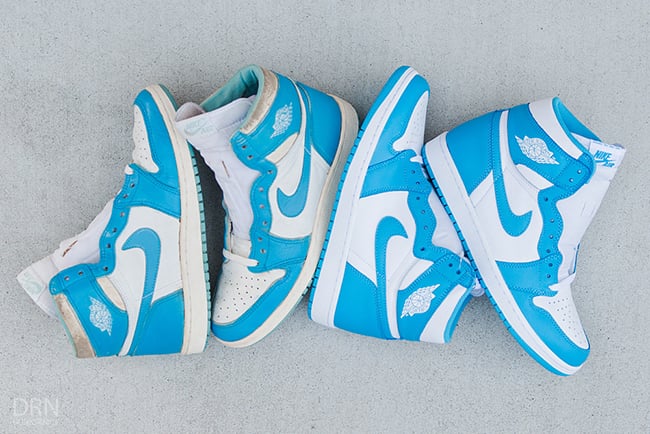 30 years later, Jordan Brand will finally bring back the Air Jordan 1 Retro High OG ‘UNC’ to retailers this Saturday, October 10th, 2015. While the OG High edition for 2015 strives to make them as close as possible to the originals by way of Nike Air branding and wings logos, some may wonder how well they actually compare to the 1985 original release.

One individual was able to get his hands on the Air Jordan 1 Retro High OG ‘UNC’ a bit early and since he had the 1985 Air Jordan 1 High in his collection, he took some photos that compare the two. While there are some differences between the 2015 and 1985, for example a higher build was done for the current release, slight variation in the midsole and thicker stitching. Other than that, the pair holds up well to it’s OG predecessor.

You can check out more images of the 1985 and 2015 comparison below and let us know how many of you plan on purchasing them this weekend by leaving a comment. 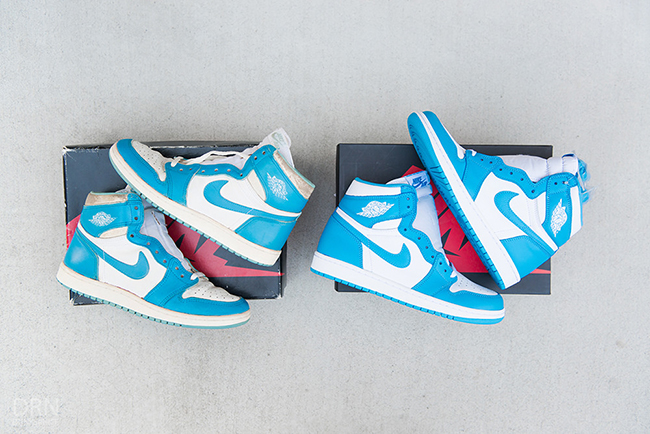 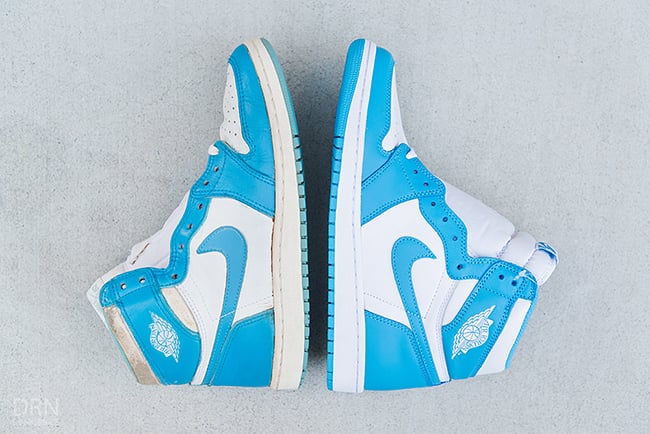 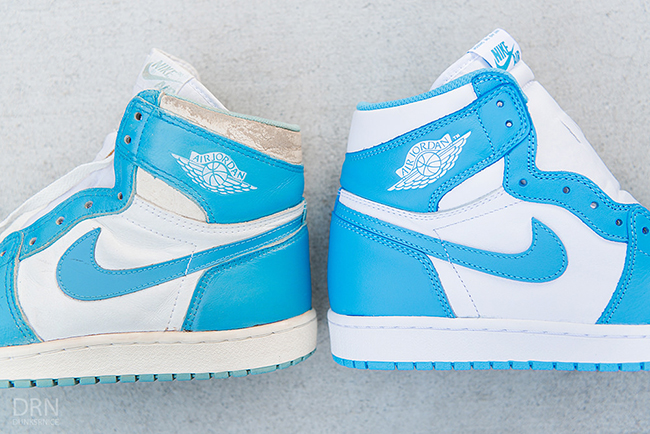 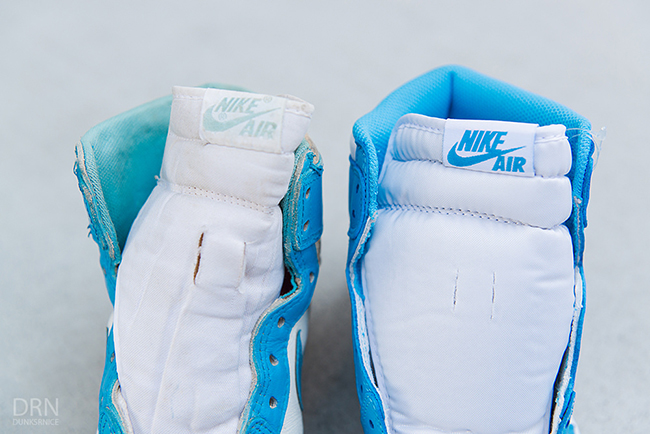 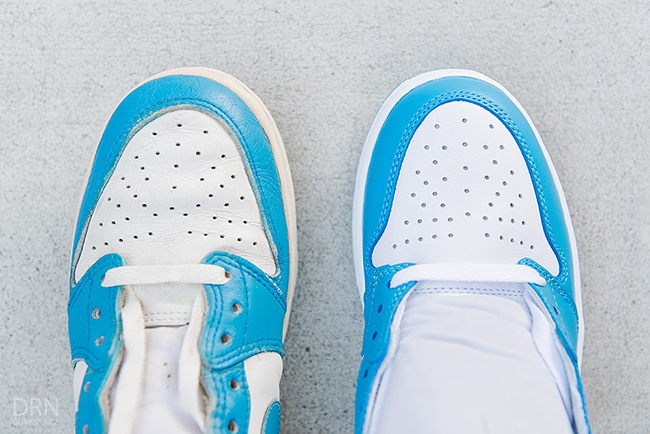