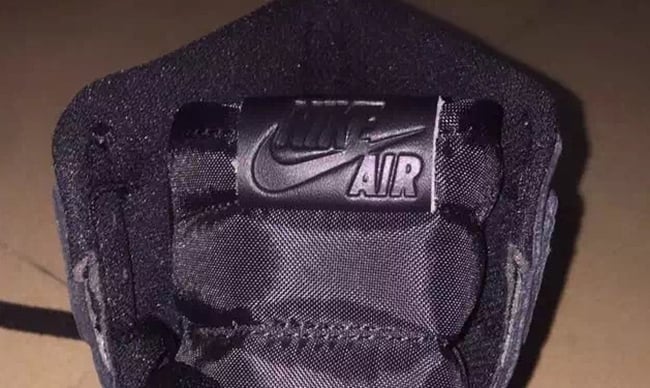 For those that have been following Jordan Brand’s upcoming releases, then you know they will have a bunch of Air Jordan 1 Retro High OG drops for 2017. They have big plans for the silhouette with one of the pairs featuring a ’Triple Black’ theme.

Not long ago, we gave you some information that three pairs of the Air Jordan 1 Retro High OG that are scheduled to drop during February 2017. All three will come in a Black and White color theme.

However, the pair shown doesn’t look like there is any White used, so this could be something we see drop later on. Some of the highlights would be the Nike Air branding on the tongue, tumbled leather used throughout while it appears that perforations or even indents are seen on the Swoosh and overlay.

Scroll below to check out more photos of the Air Jordan 1 High OG in all Black. While additional information is unknown, they are expected to launch in 2017. Make sure to check back with us for updates. 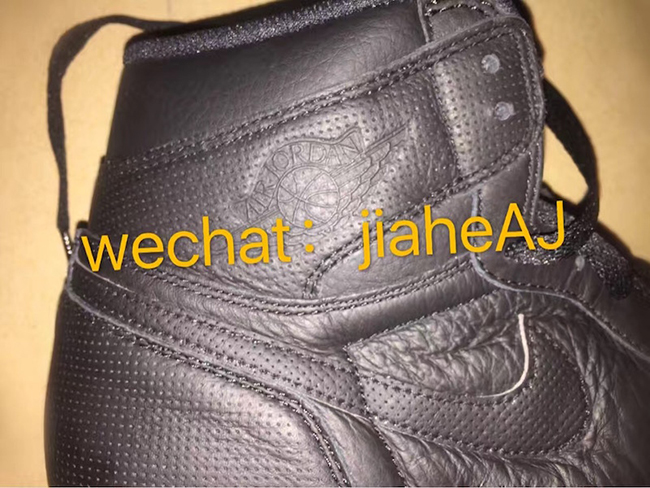 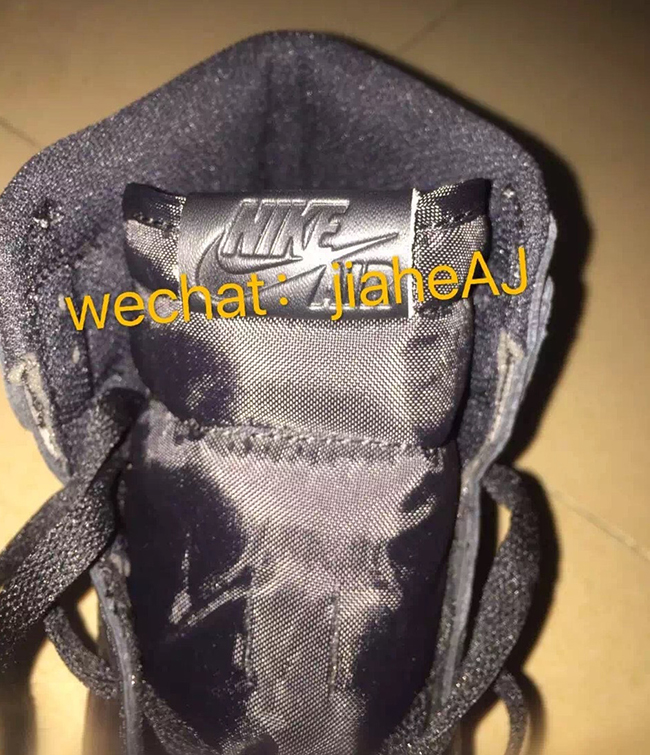 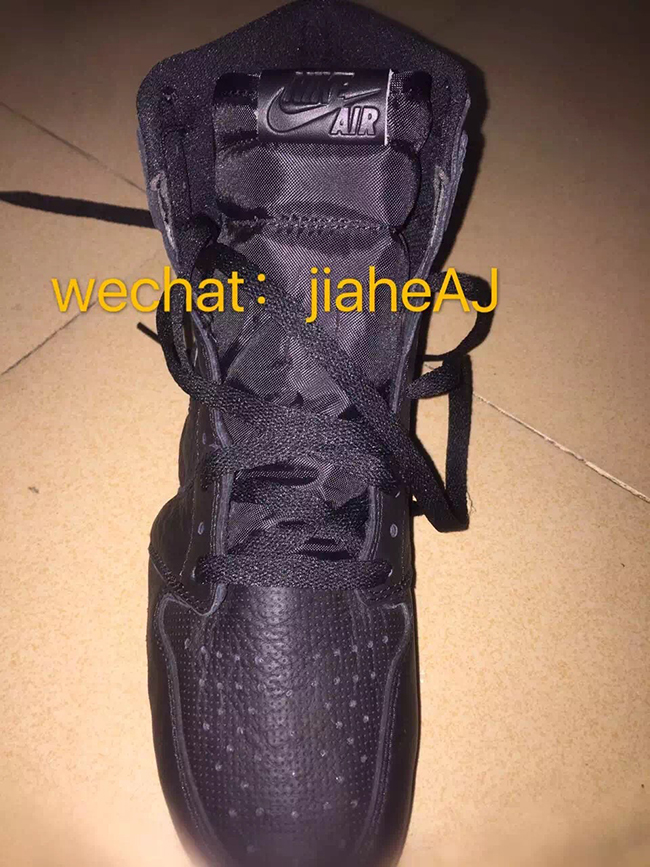 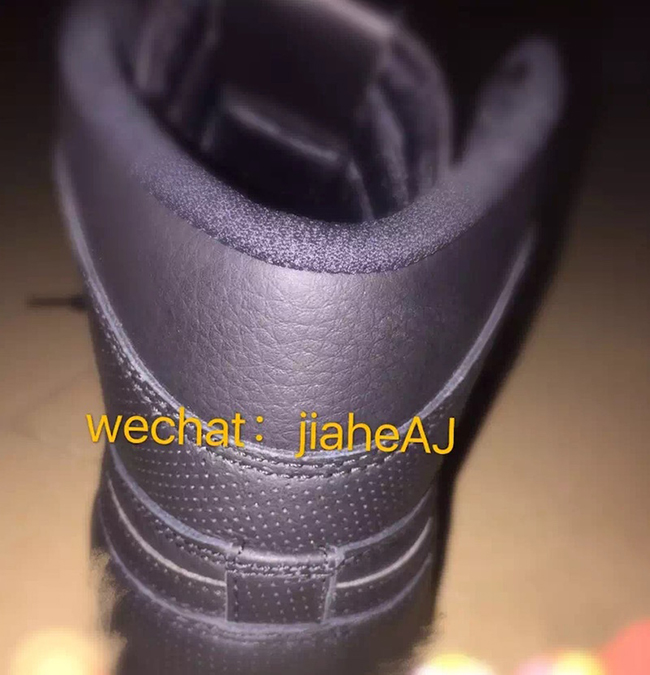