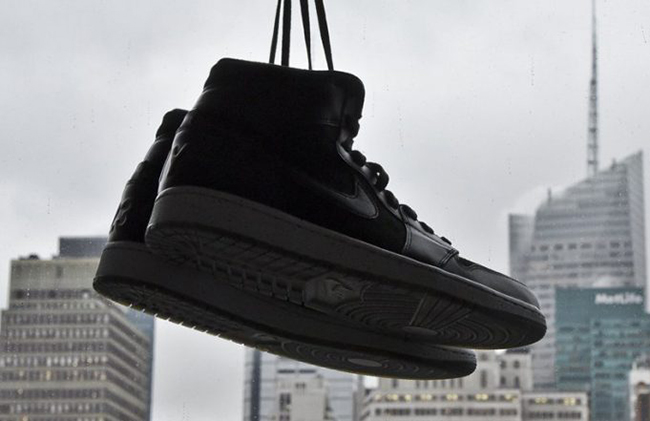 With Christmas just around the corner, you can expect retailers to restock some sneakers that have been sold-out for sometime now. Once again, Foot Action is restocking the Air Jordan 1 LA and Air Jordan 1 NYC.

We have seen both Air Jordan 1 models apart of the City Series restock a handful of times since they originally launched. As you can see, NYC comes in a predominate Black theme while the LA edition features White and Tan.

Both the LA and NYC Air Jordan 1 ‘City Pack’ is set to release this Friday, December 23rd, 2016. You will be able to purchase exclusively at Foot Action online. For those that forgot what the two look like, continue to scroll below to check out more images. 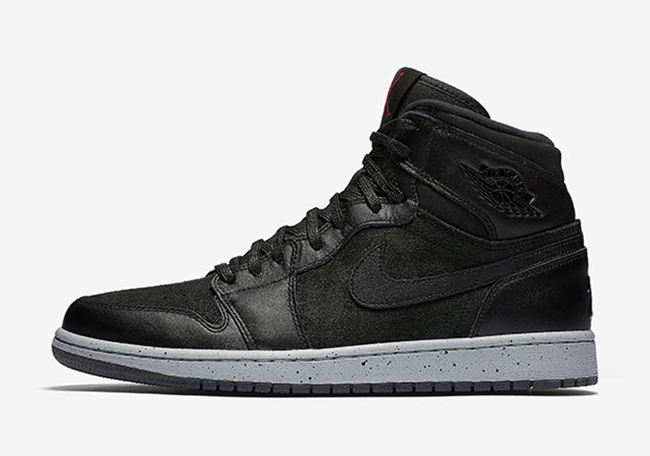 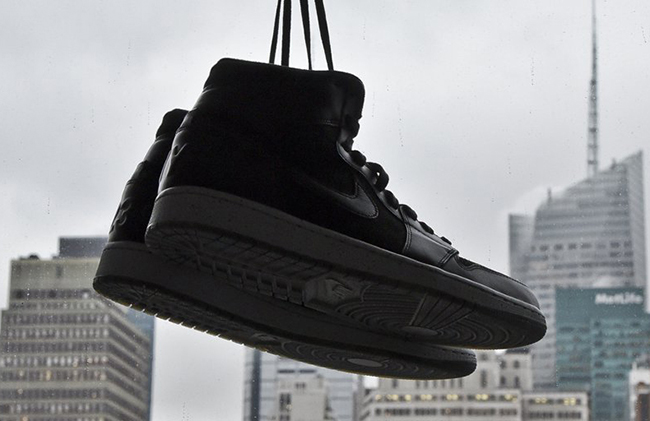 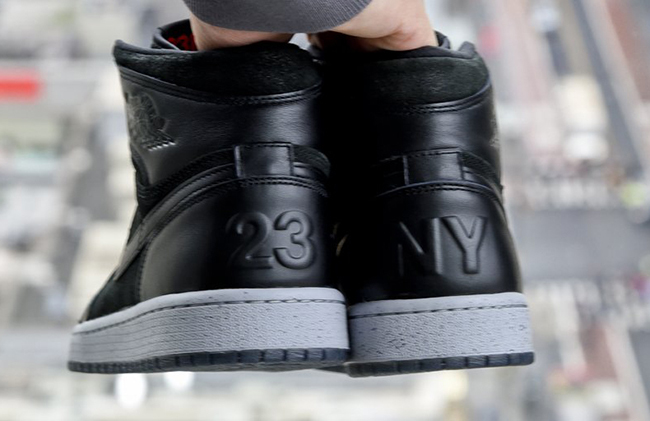 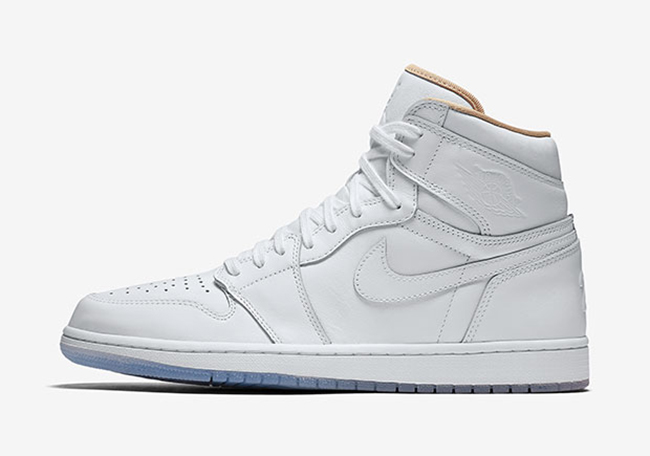 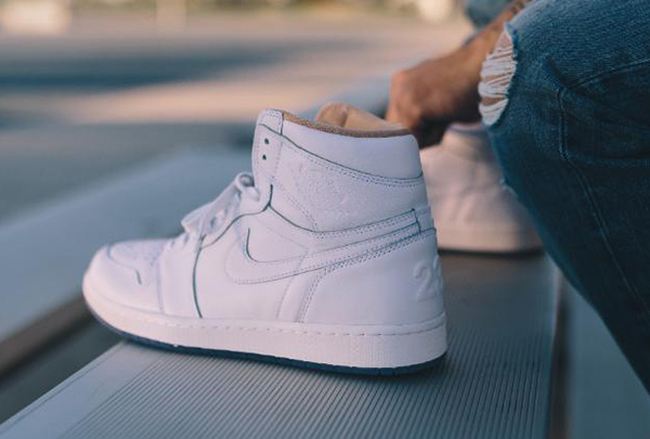 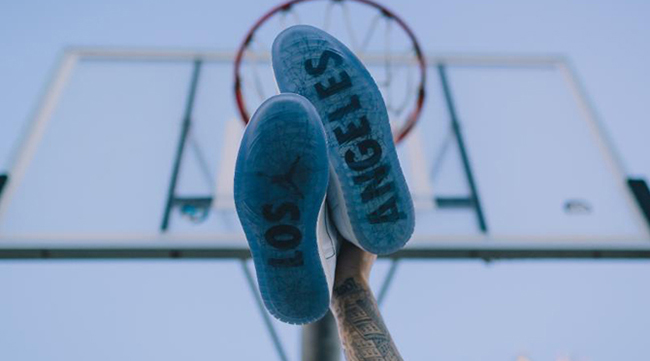