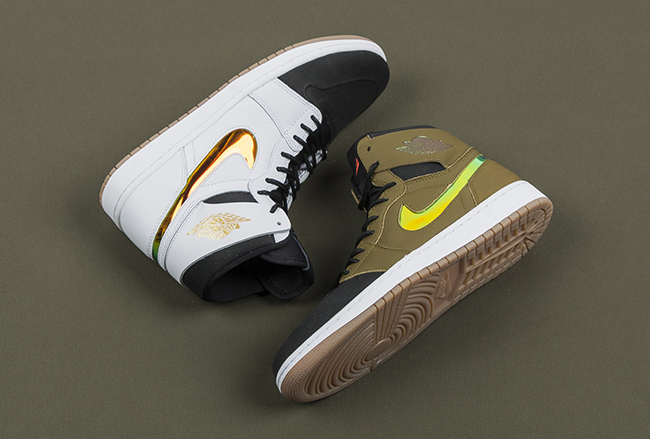 Both pairs of the Air Jordan 1 Nouveau has a similar build while using different colors. One has an Olympic like feel while using White through the base, Black on the toe and up the tongue. The second pair will feature Military Green across the uppers while also having Black on the toe and tongue. Both will then share a Gum outsole and iridescent on the Swoosh.

The two pairs shown of the Air Jordan 1 Nouveau are now starting to release at Jordan Brand retailers which includes Livestock in Canada. Expect even more locations to have them in the next few days up to a week. Below you can check out a few more photos. 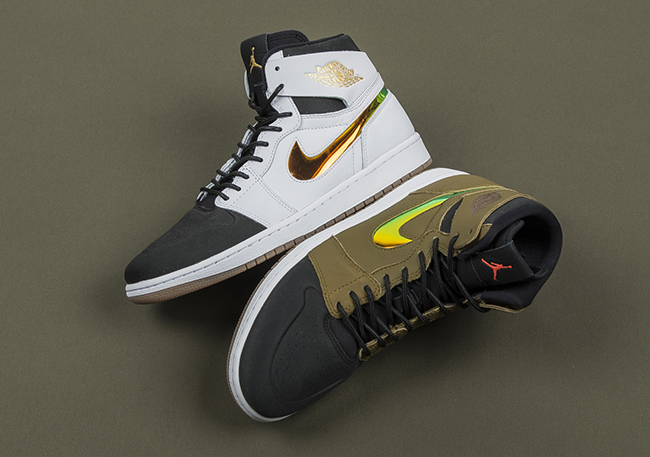 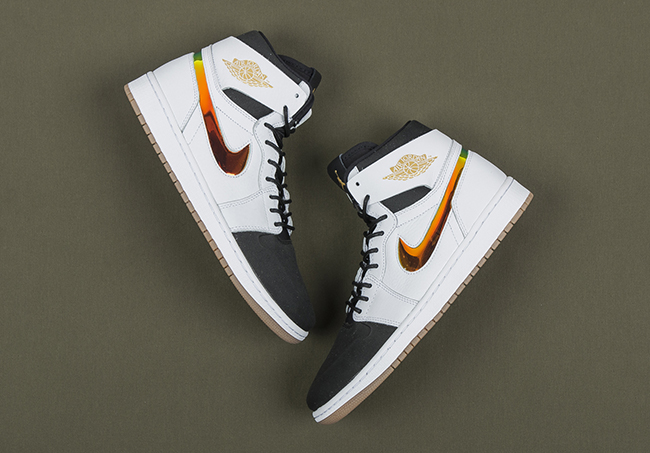 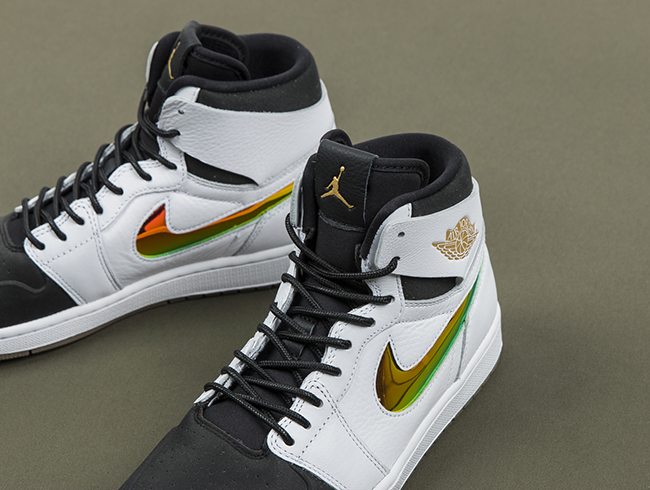 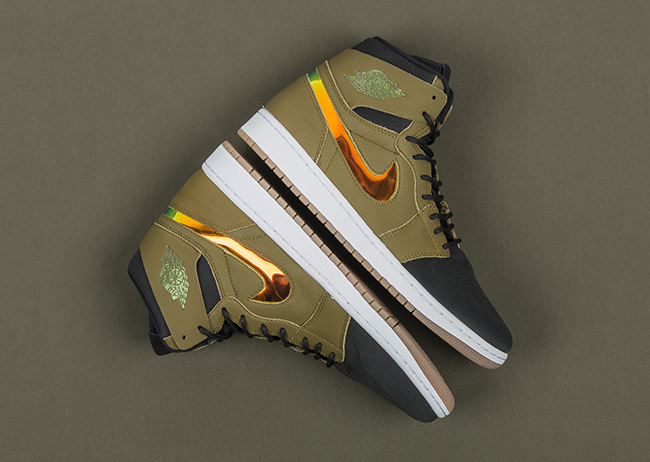 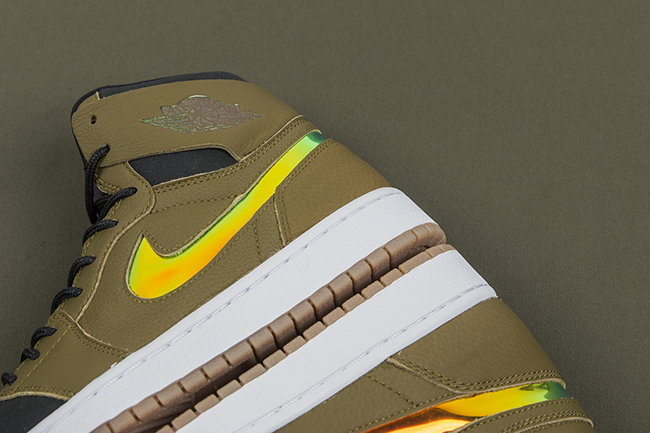