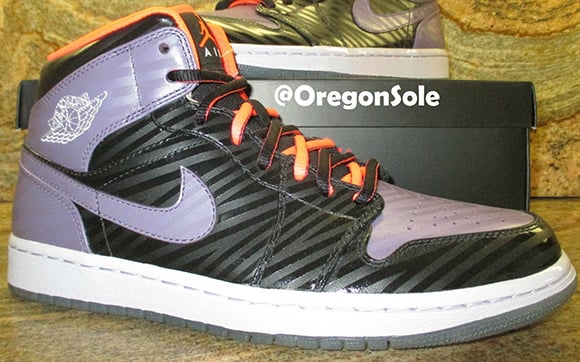 Do you remember when the Air Jordan 1 Mid Joker released to retailers? Apparently there was almost a different version of the Jokers, but for unknown reasons was scrapped. That sample pair has appeared from the darkness via one of the biggest auction sites.

If you don’t remember what the released version of the Joker Jordan 1 Mid looks like, you can click the link to see our previous article. While the color schemes are almost the same, the sample version does not have green, but instead the addition of orange is used on the liner. As well, a very faint tiger like stripe is used across the uppers.

The Sample Air Jordan 1 Mid Joker is available for purchase on eBay, but comes with a hefty price tag of $1,439.99. 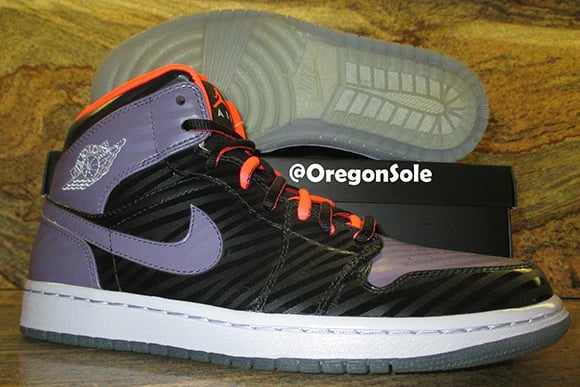 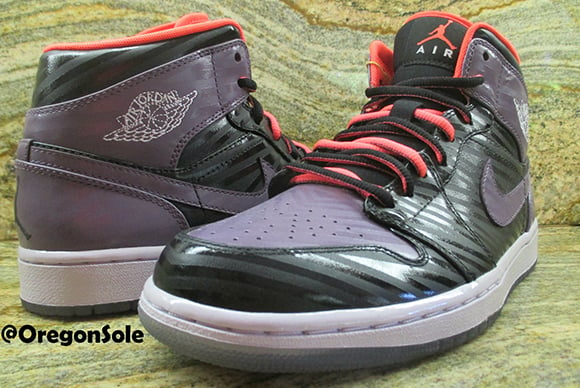 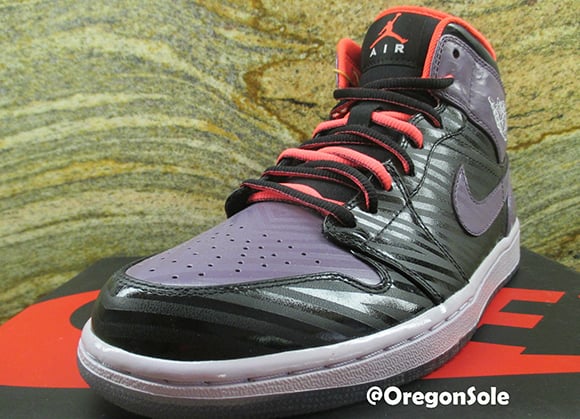 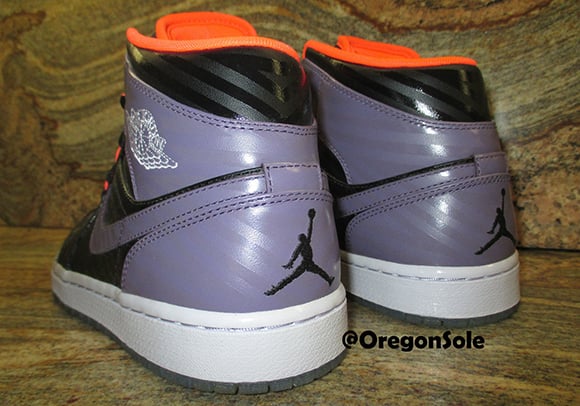 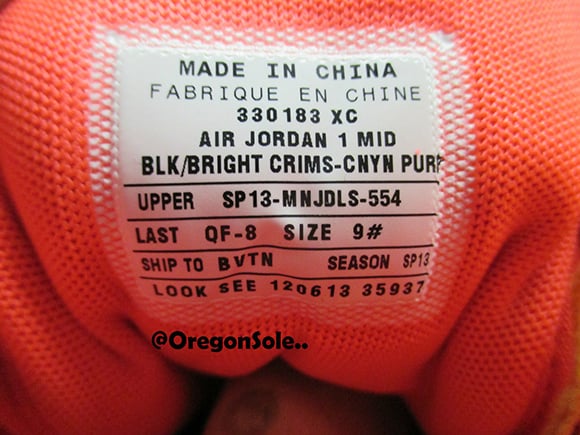