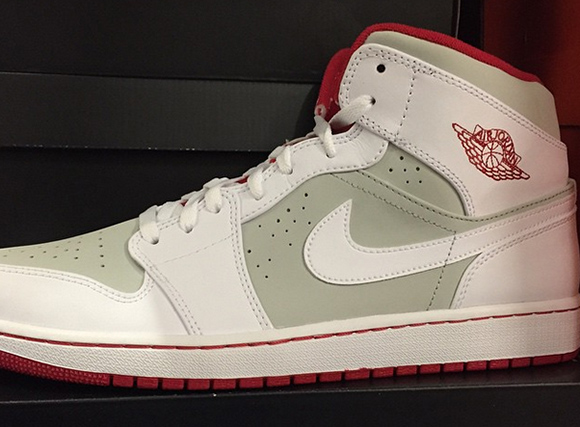 Part of the Jordan Brand and Looney Tunes partnership, the Air Jordan 1 Mid will return in 2015. Originally released on April 11th, 2009, the second coming is only weeks away. For those of you patiently waiting, we have sourced a detailed look for you.

Not long ago, a catalog image of the Hare Air Jordan 1 Mid showed a few differences from the originals which had us wondering if the released version would look like it. Turns out that won’t happen as the 2015 retro is identical to the ’09 release. 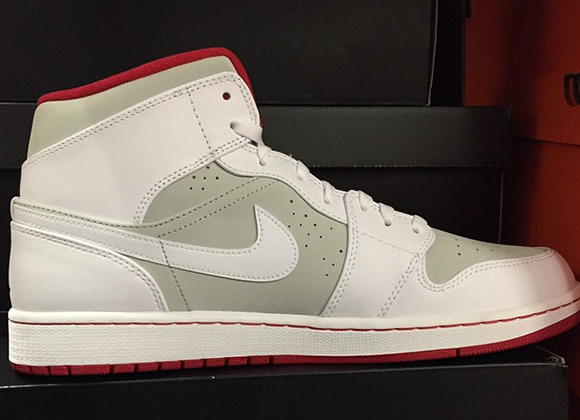 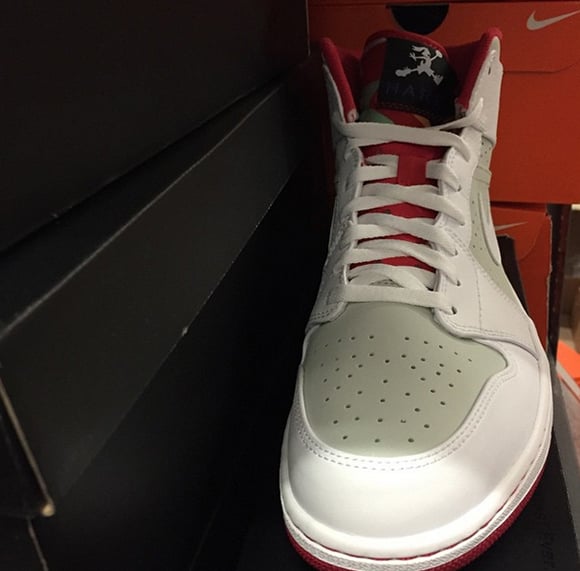 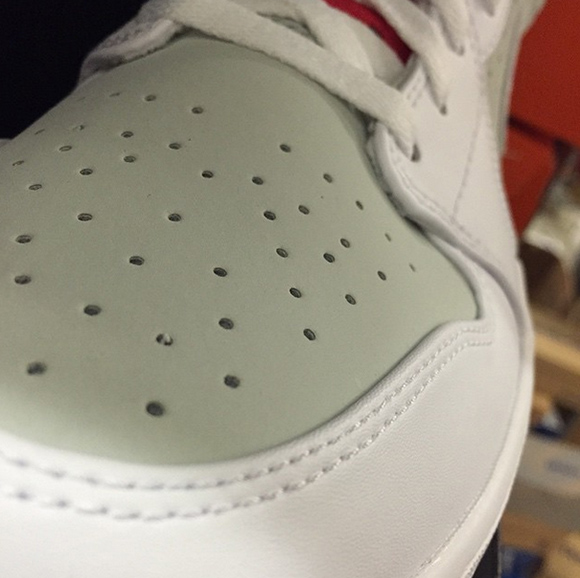 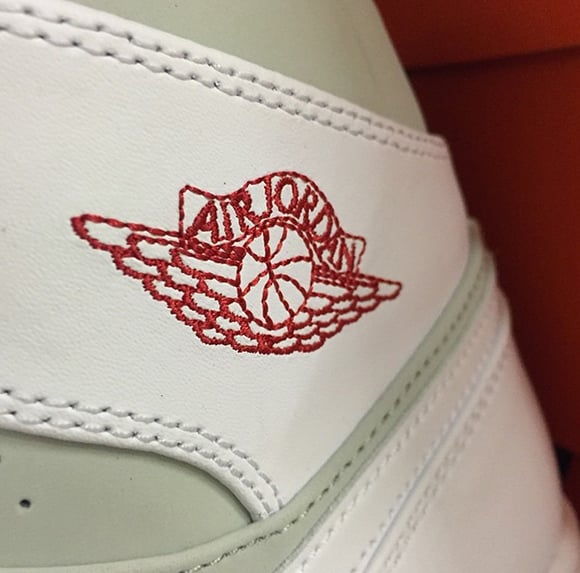 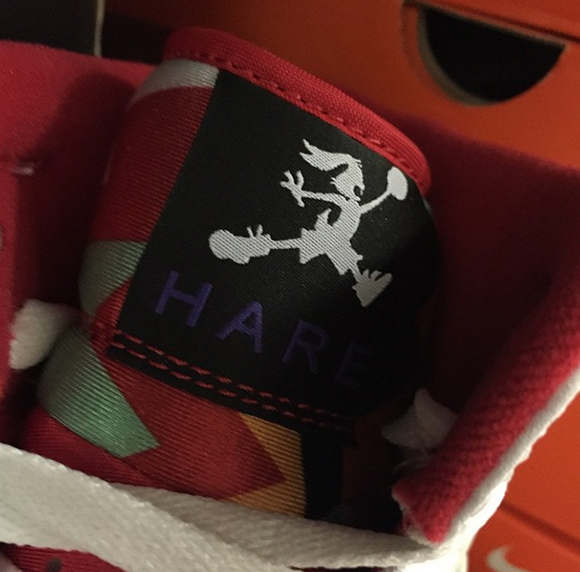 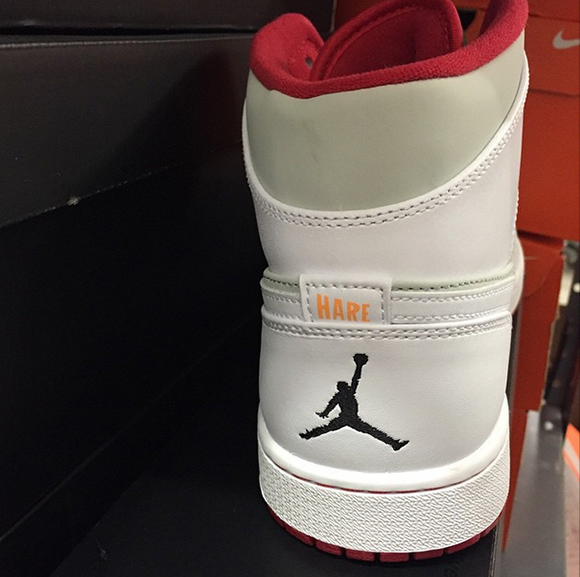 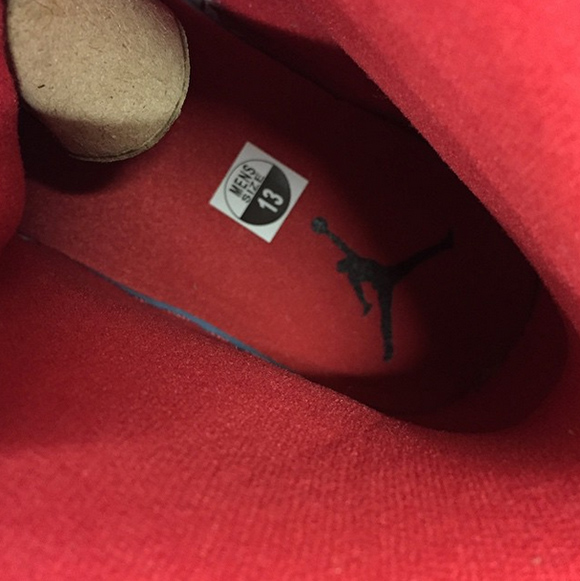 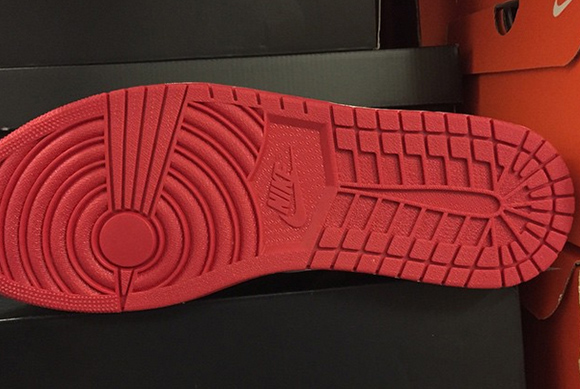