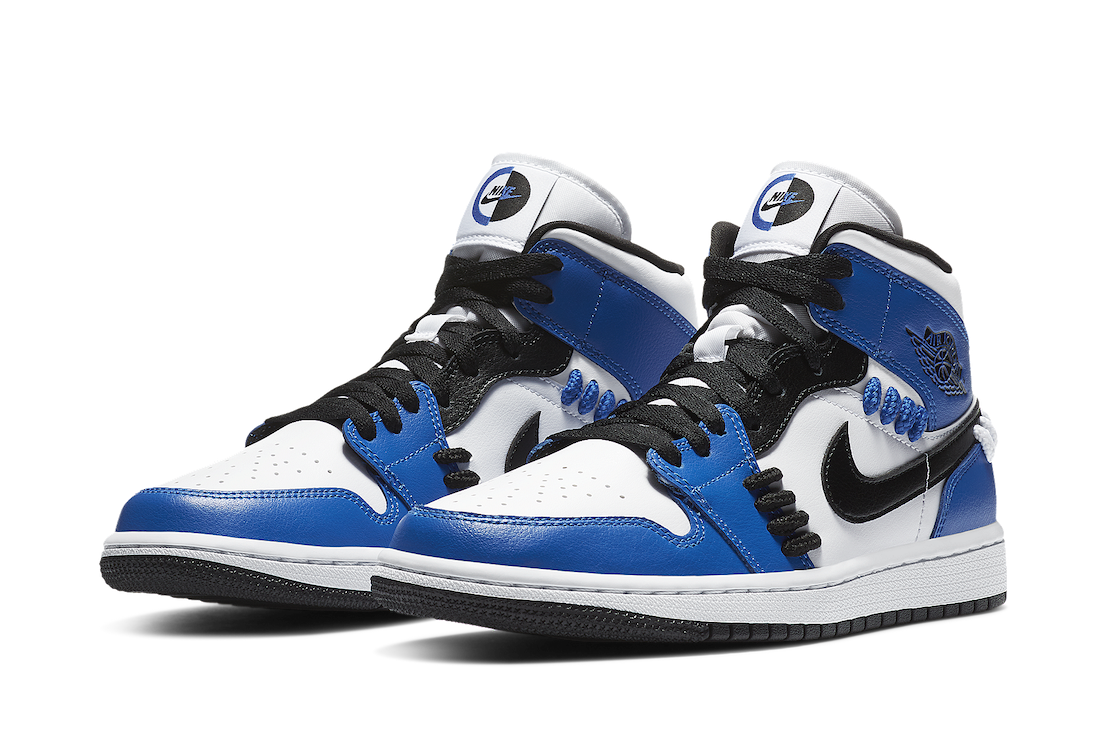 This mid-top Air Jordan 1 comes dressed in a Game Royal, Black and White color combination. Looking closer this pair comes with Royal Blue on the overlays, White leather on the base while Black lands on the Swoosh and eyestay. Sticking out is embroidered lines which resembles yarn in Black, Blue and White on the panels. Other details includes a White midsole and a Black rubber outsole.

You can expect the Air Jordan 1 Mid SE WMNS ‘Sisterhood’ to release at select retailers including Nike.com on October 15th. Retail price is set at $125.

Update (10/1): Official images of the Air Jordan 1 Mid SE ‘Sisterhood’ has arrived which will release on October 15th. 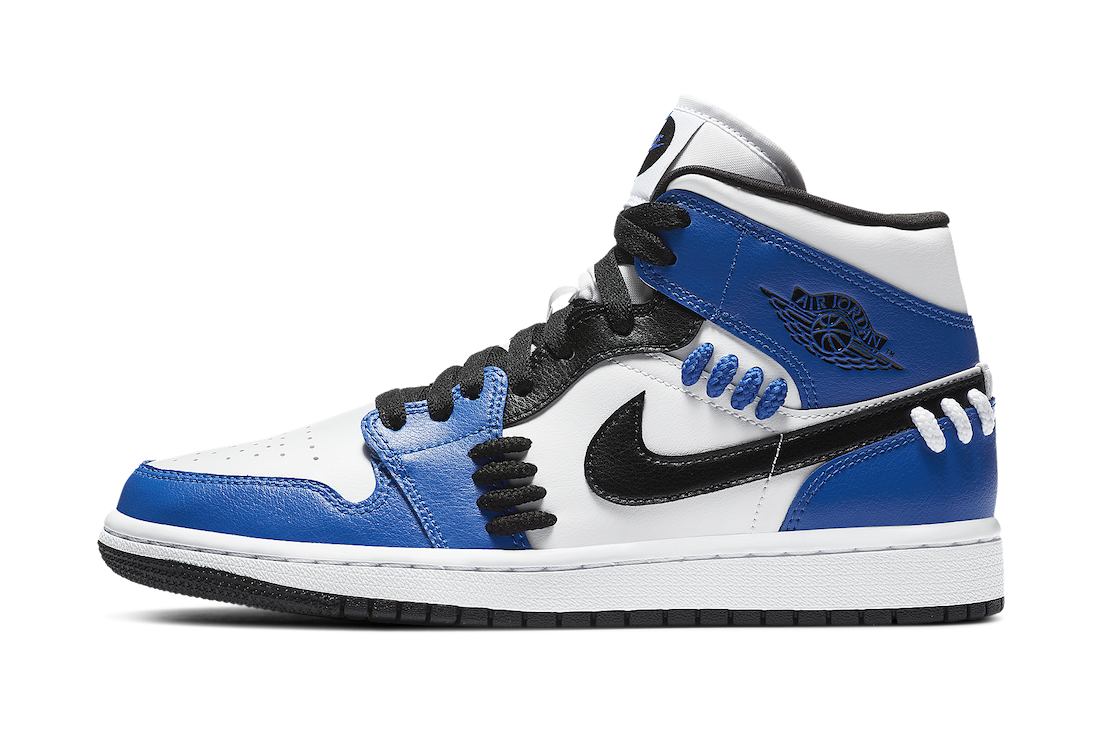 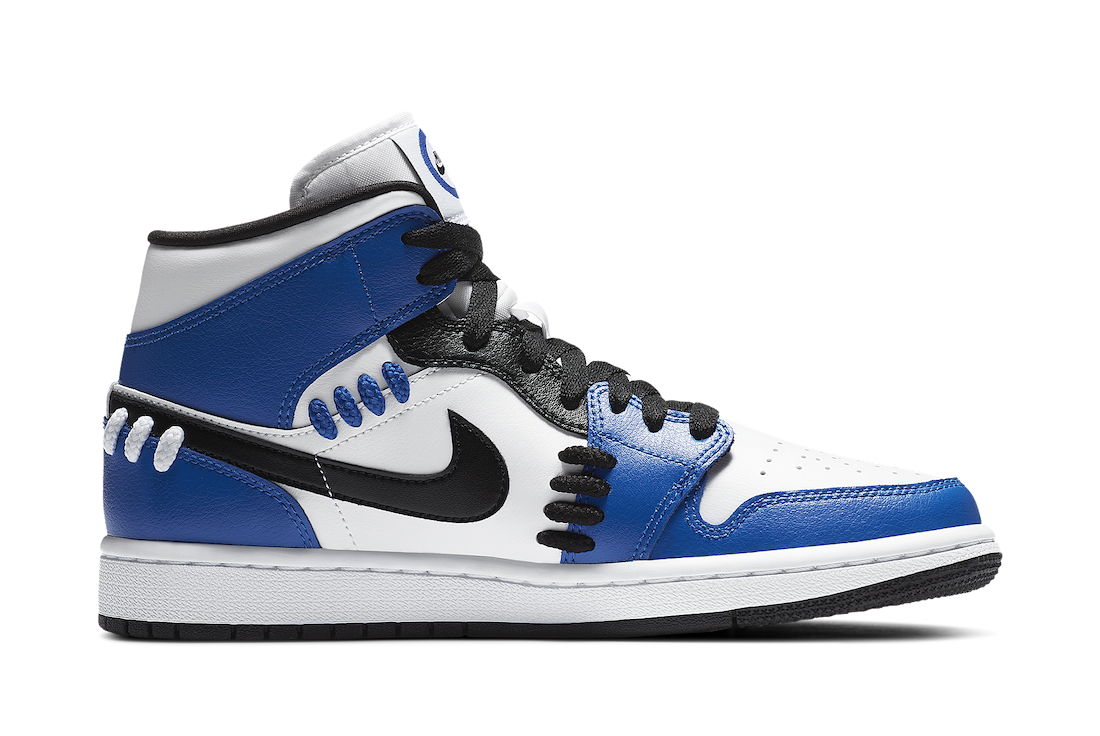 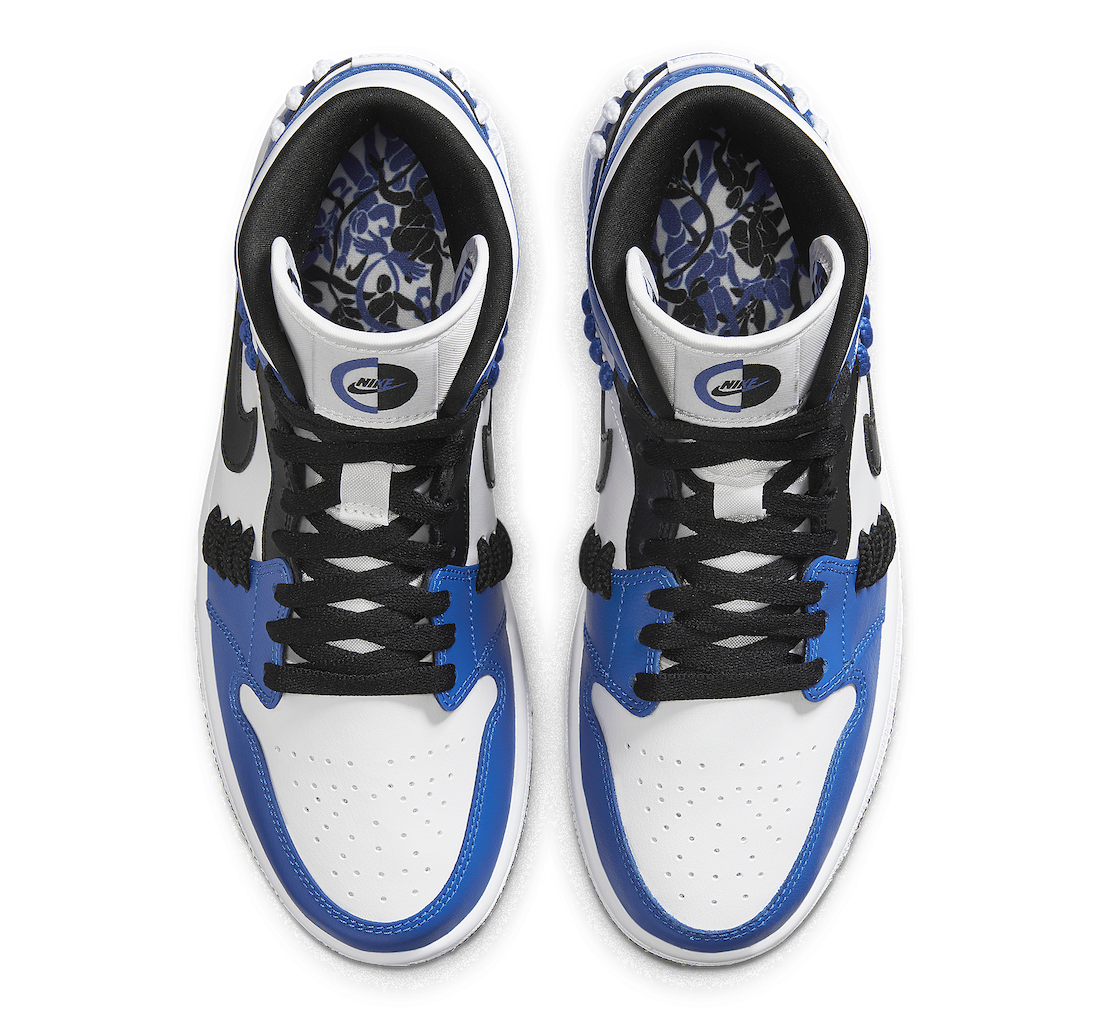 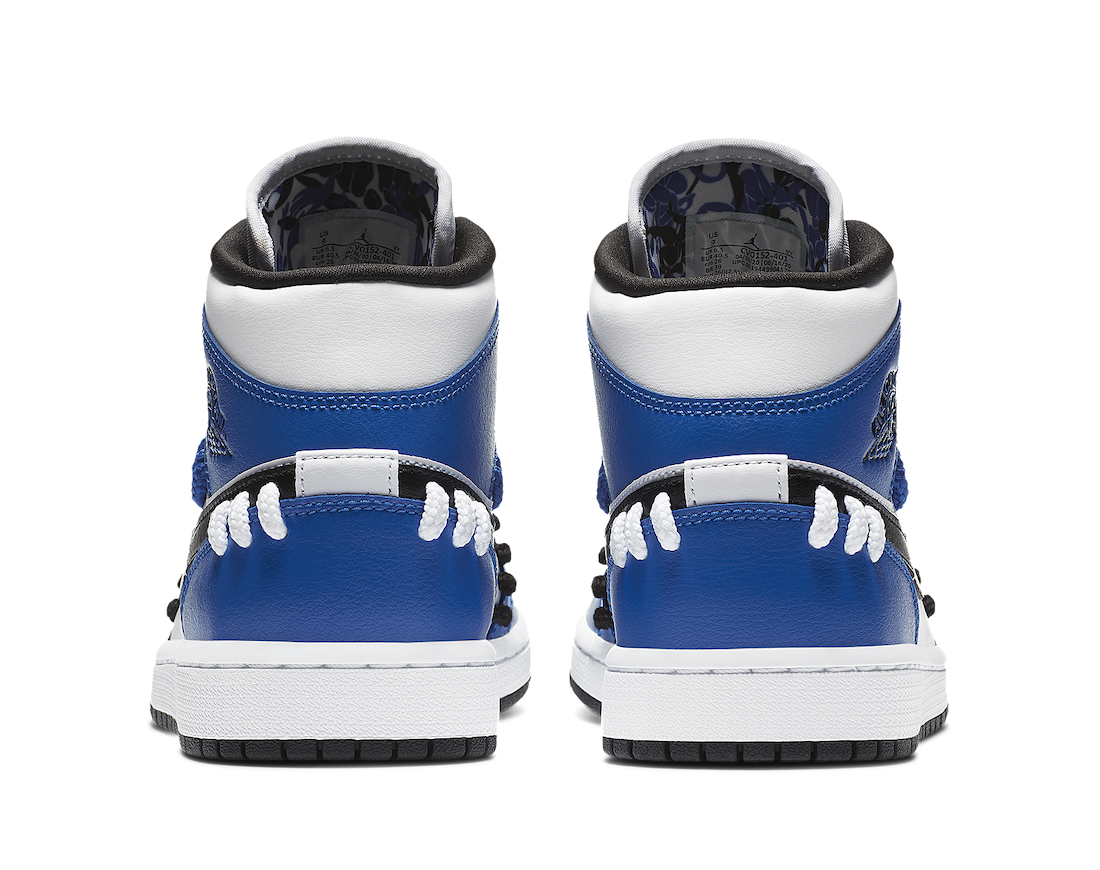 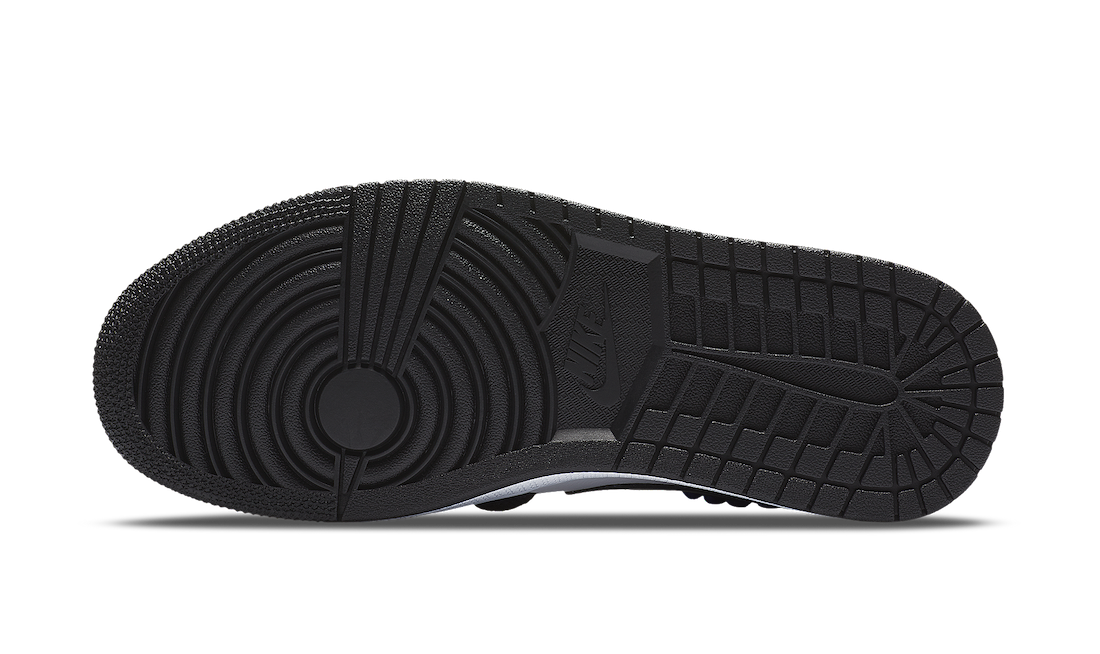 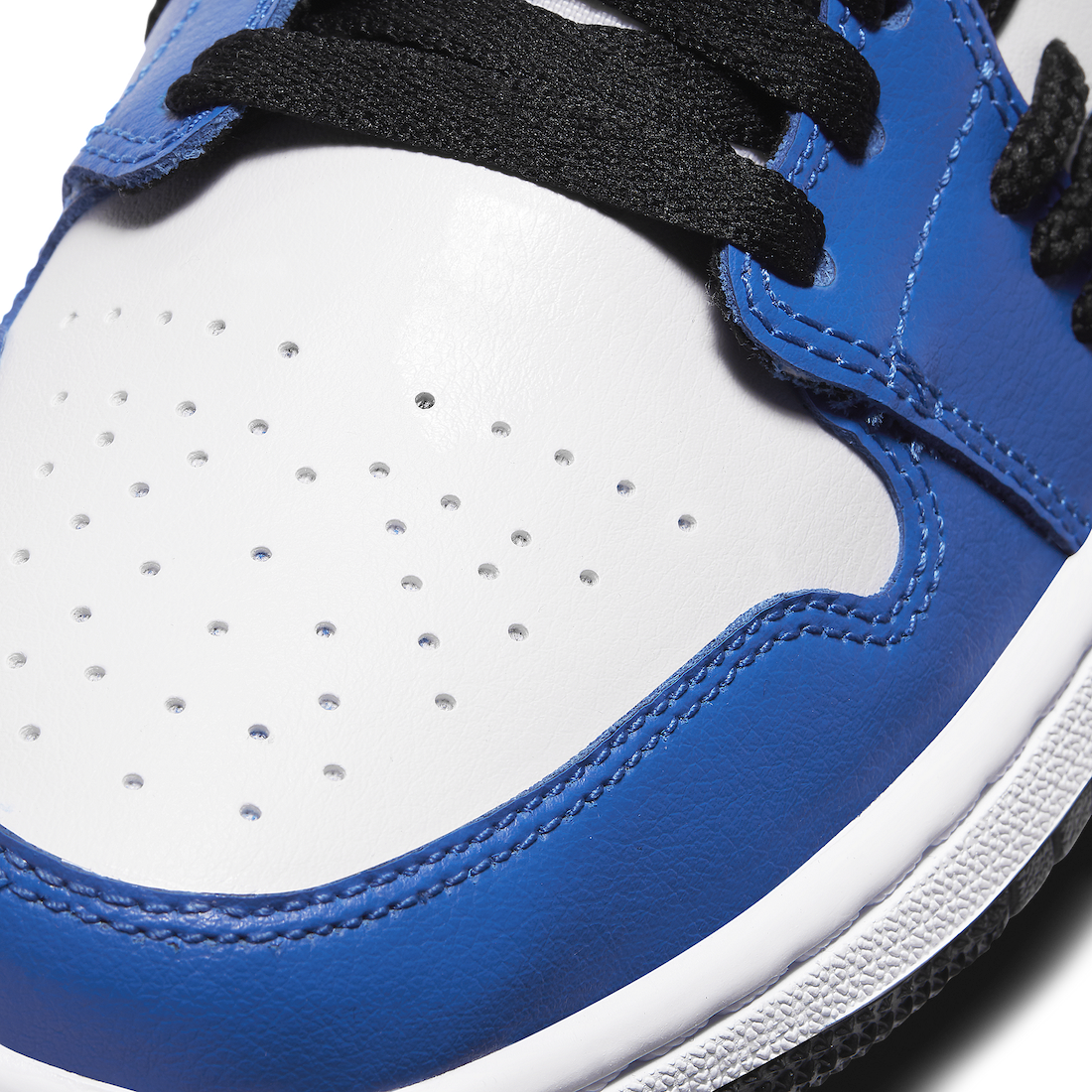 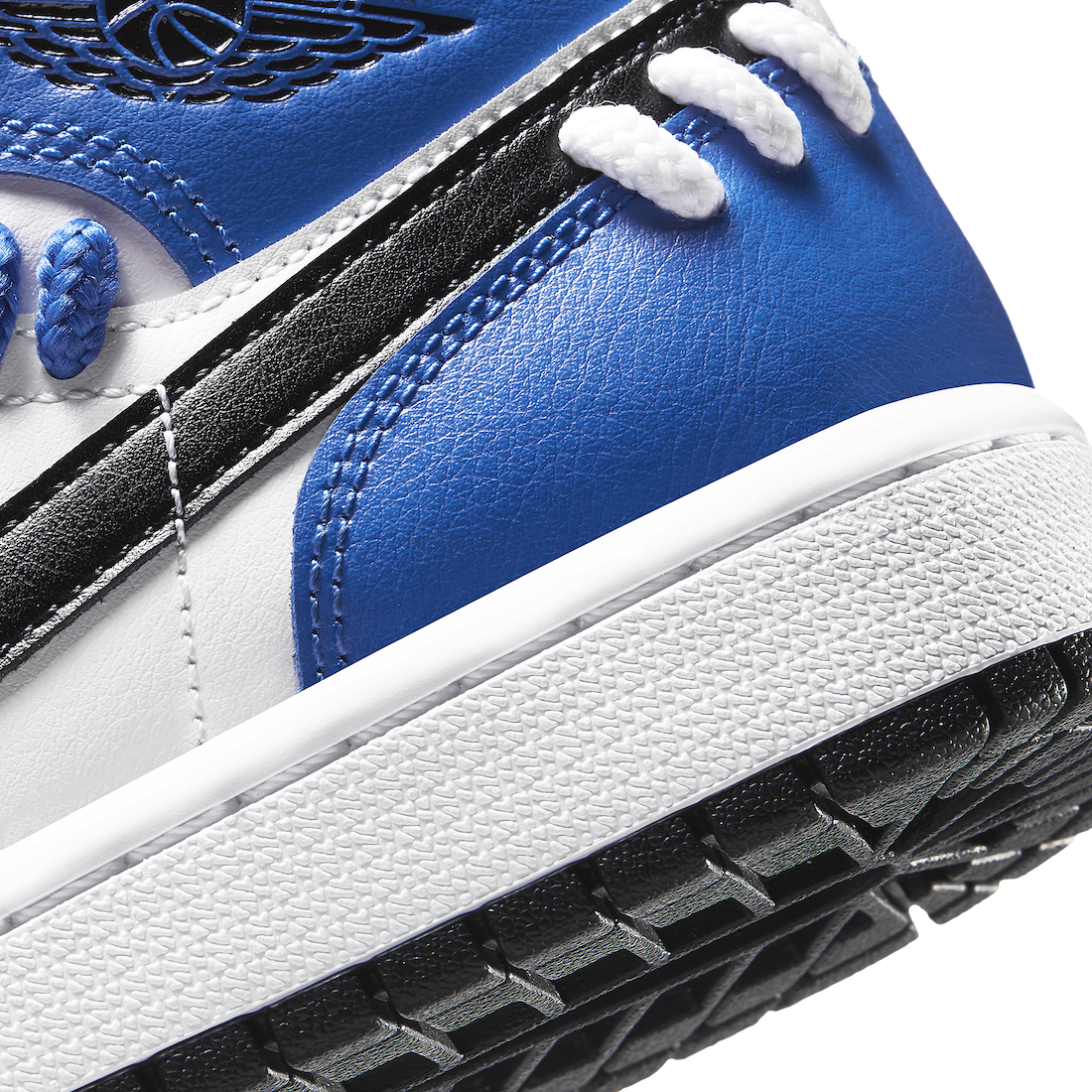